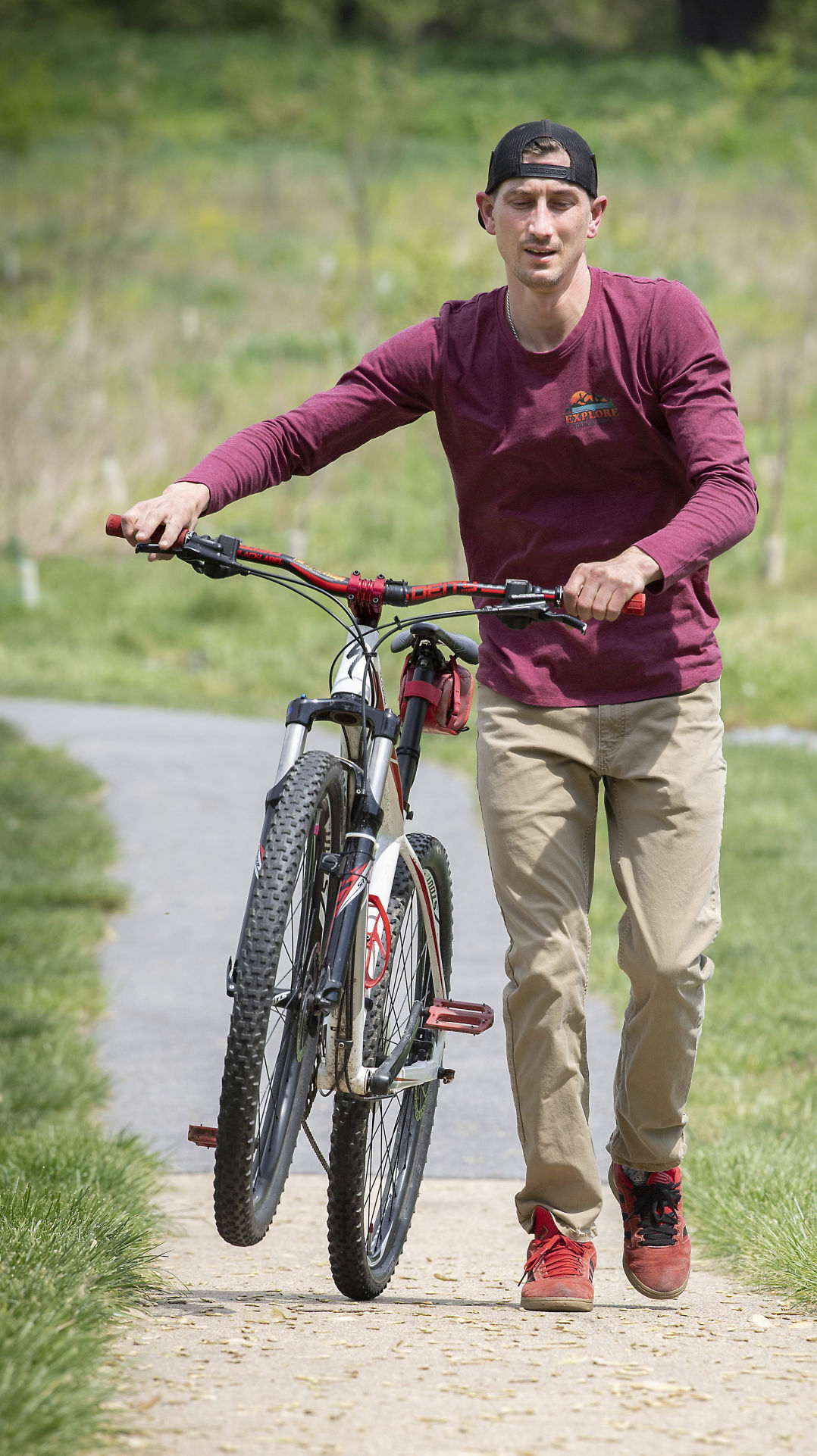 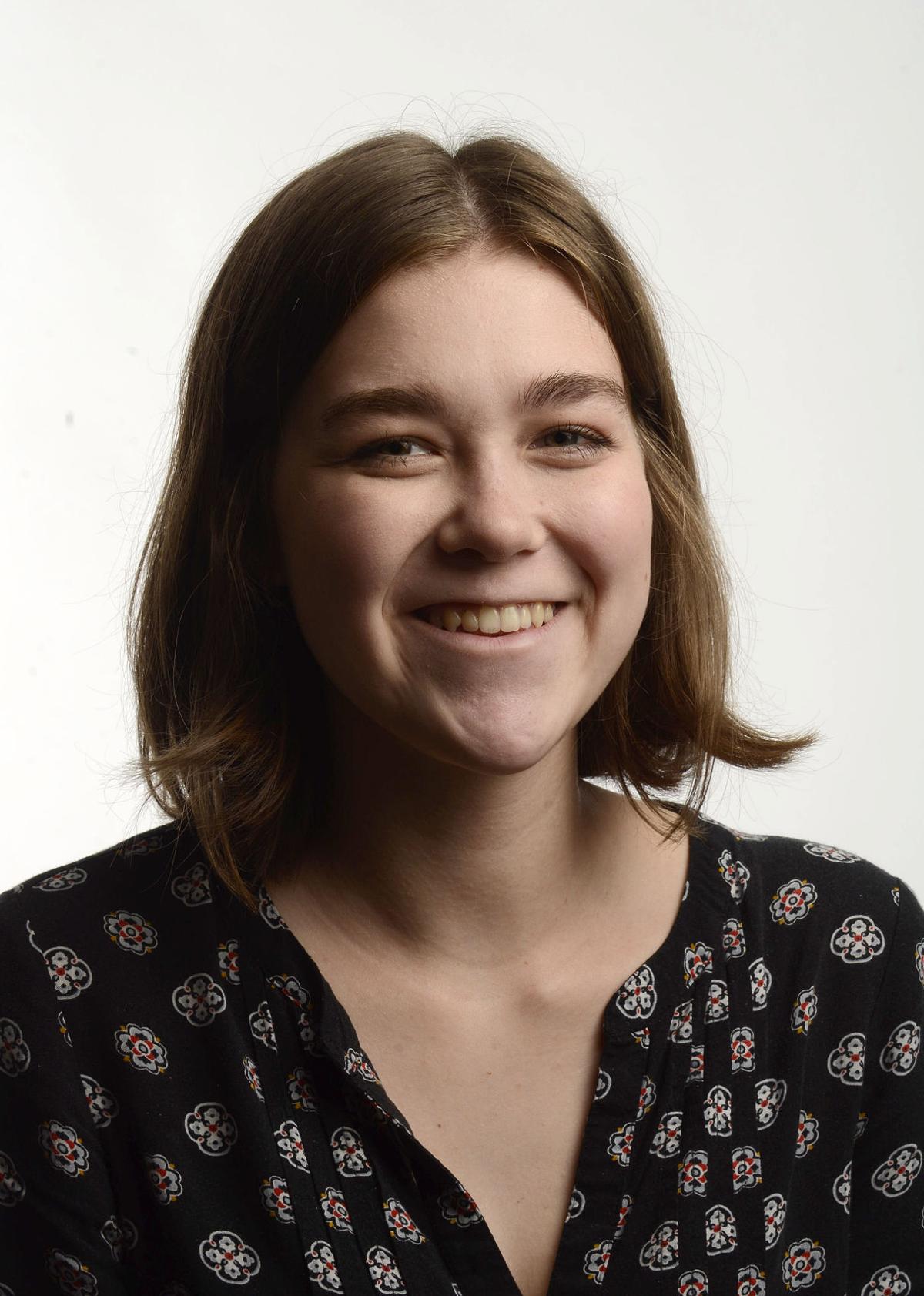 Nick Dutrow is putting his extensive knowledge of the Frederick outdoors to use with his new business Explore Tour & More. Dutrow, who was born and raised in Frederick County, is offering hiking and biking tours for individuals, couples, groups and kids.

“I grew up pretty much walking the mountains with my dad,” he said. “Growing up in this area and enjoying the outdoors, I just wanted to get more people out there that didn’t have the chance to or don’t know much about it.”

Dutrow is also a nature buff and is able to identify many trees, plants and birds using sight and sound. He said that aspect would lend well to educational sessions with children.

The pandemic has turned more people to outdoor recreation, as it has been deemed one of the safer activities by the Centers for Disease Control and Prevention. Dutrow thinks the combination of increased demand plus new people moving to Frederick could do well for his business.

“Some people might not know the area, they’re not gonna know where to go, they might not feel comfortable going there in general,” he said.

Dutrow enjoys going up to Catoctin Mountain, where he spent a lot of time with his dad, uncles and older brothers growing up. However, he also offers tours along the C&O Canal and in Gambrill State Park, Harpers Ferry and Montgomery County.

The demand for outdoor gear has caused a bike shortage, which Dutrow has seen first-hand through his part-time job at Dick’s Sporting Goods. However, he hopes to have his own fleet of mountain bikes in the future so he can rent them out with his tours.

He also hopes to expand to canoeing and kayaking soon.

More information can be found at exploretourandmore.com.

The Downtown Frederick Partnership’s First Saturday program has been running through the pandemic, but with some major changes. This Saturday, however, the special May First Saturday called Mayfest will be a small dose of normalcy for downtown.

The main draw of Mayfest is the chalk art, where local artists decorate the sidewalks and streets. According to Leeann Crews, marketing and promotion manager of the Downtown Frederick Partnership, 32 artists are expected to draw starting at 10 a.m. on Saturday.

Events manager Jade Dunhour said most of the artists will be on Market and Patrick streets, with a few on East Street as well. There will also be a large chalk wash painting at the Square Corner.

Live music is also making a comeback to First Saturdays. Musicians will be masked and playing instrumental music, according to a news release.

On top of all that, two businesses are having ribbon cuttings on Saturday: Magpie Market at 141 N. Market St. and Midar Beauty Bar at 624 N. Market Street.

Find out more about First Saturday at downtownfrederick.org.

North Market Street will soon be home to a bodega-style convenience store. Carmen’s Corner Store is opening at 302 N. Market St. on Friday.

The business’ first location was opened in downtown Hagerstown by Altimont Wilks, according to an email. The second location is expected to offer food and beverages as well as retail merchandise from local vendors.

Wilks said the Hagerstown location has become vital to the community, even serving food to the homeless during the holidays, according to WDVM. He hopes to do the same in Frederick by helping revitalize commerce in the 300 block of N. Market Street. Currently, many of the nearby storefronts are vacant.

More information can be found at carmens-corner-store.business.site.

Erika Riley keeps her finger on the pulse of business trends and developments around Frederick County. Contact her at eriley@newspost.com.