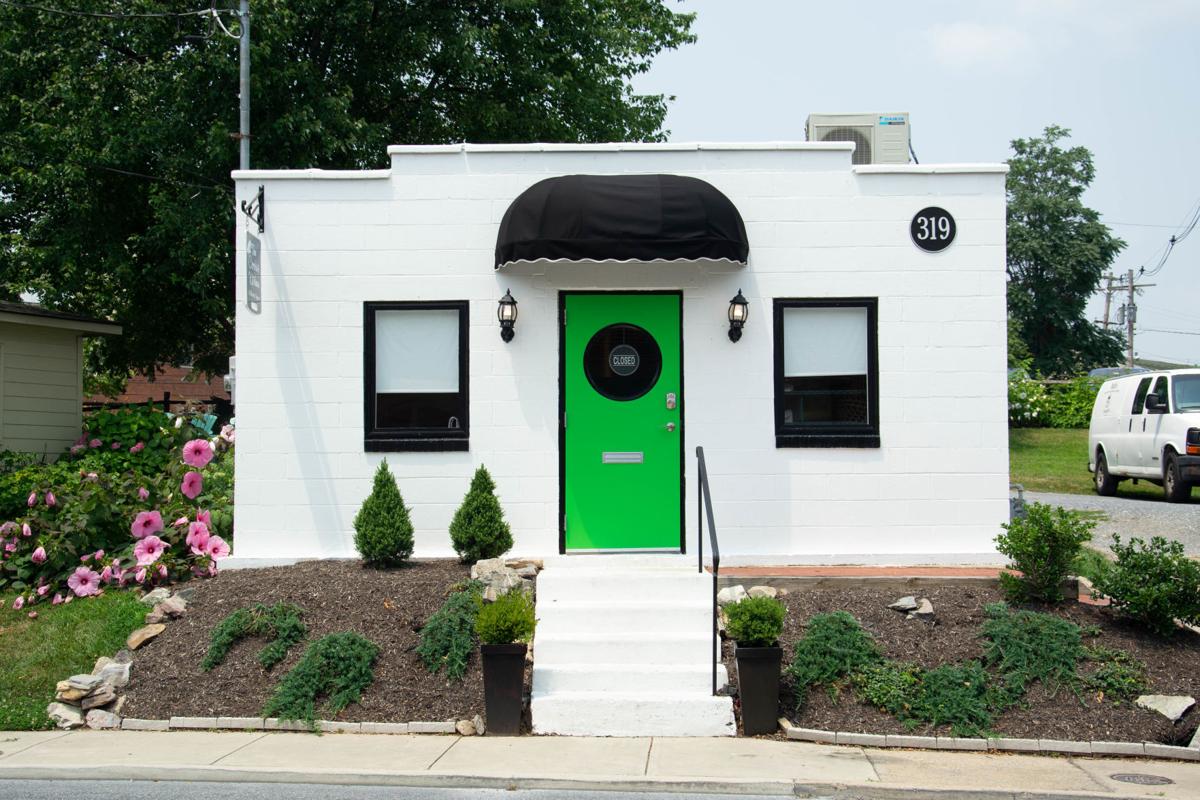 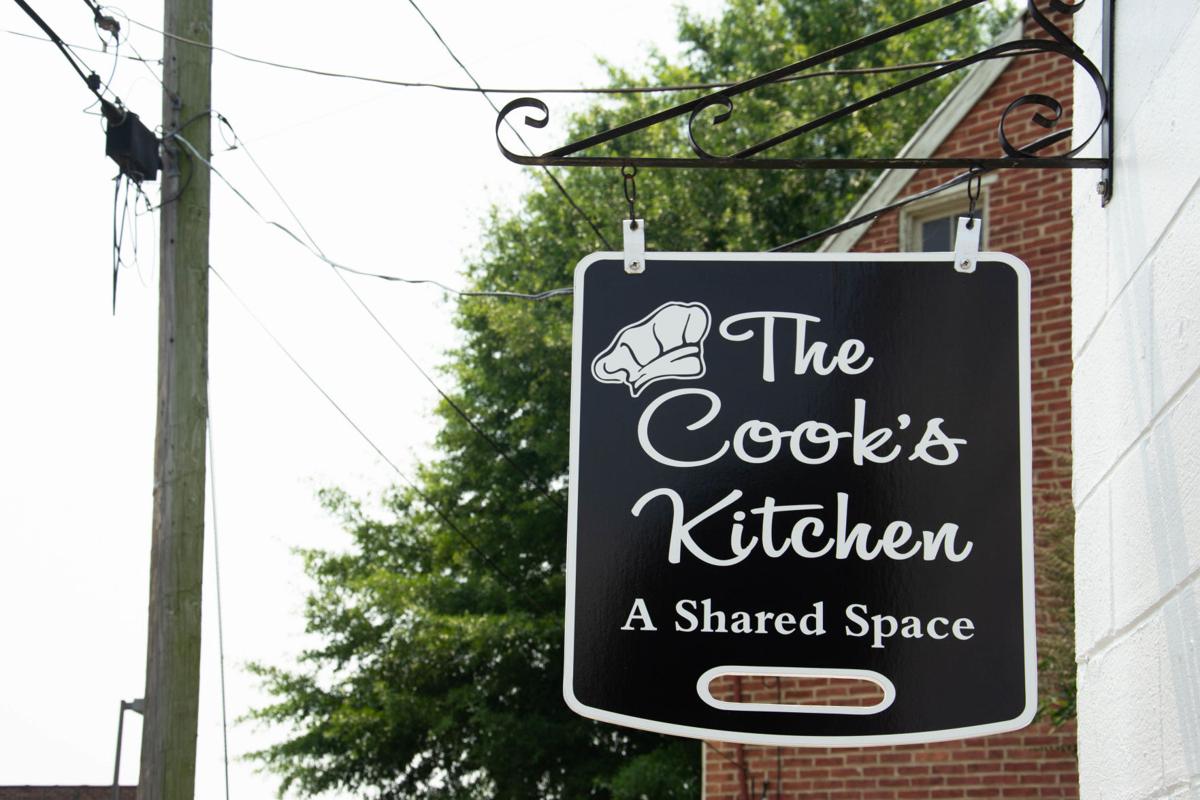 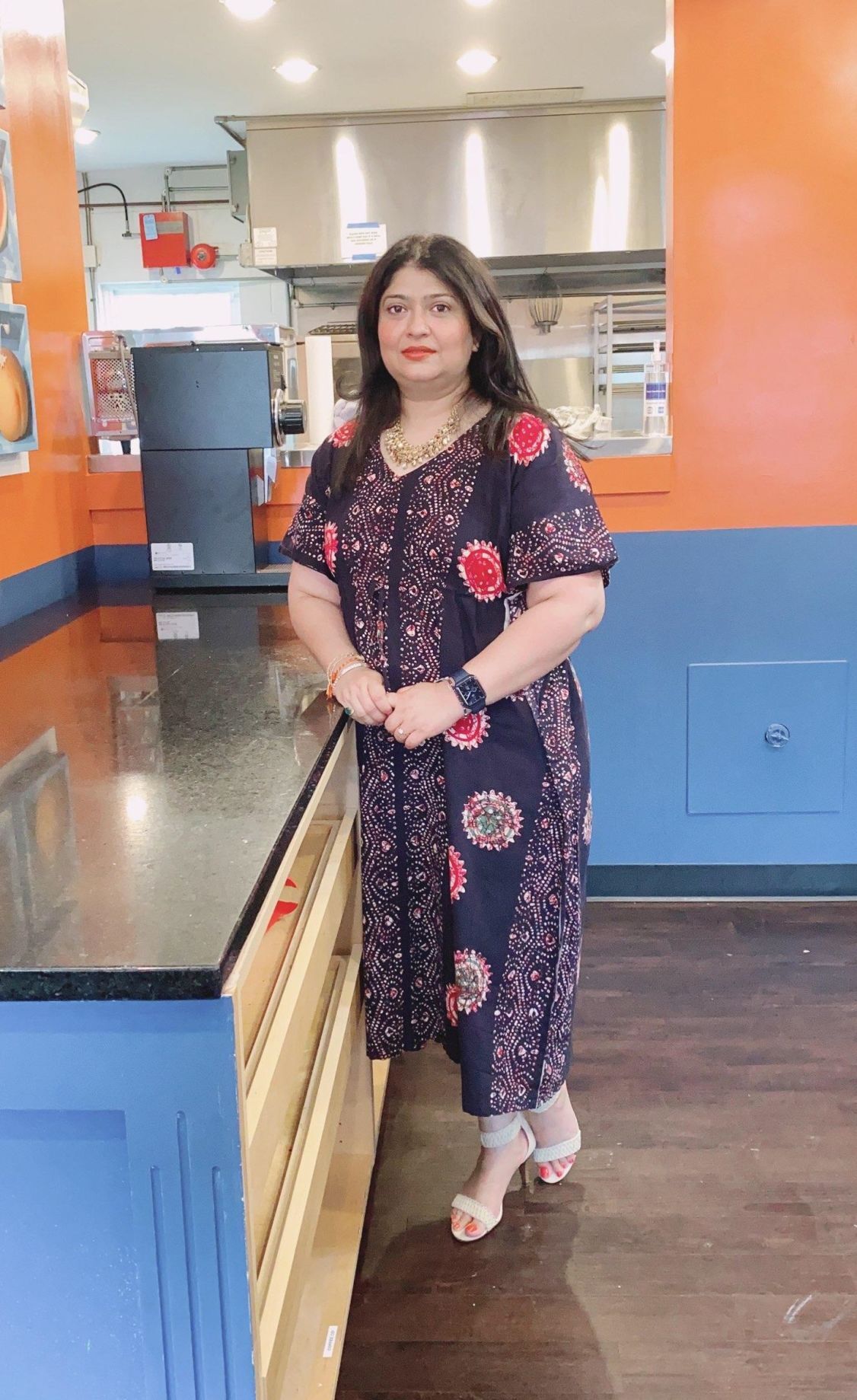 Shivaani Arya has big plans for her budding takeout operation, Touch of Delhi. Arya hopes to one day expand it to a brick-and-mortar restaurant, sharing traditional dishes from her birthplace with those she has yet to get hooked on her recipes.

It would be a big leap from where she began — in the kitchen of her sister’s house in New Market. Eventually, she says she and her husband want to buy their own home in the area and move out of the place they currently share with her sister and brother-in-law.

“We are working hard toward making our American dream come true,” she said.

The seeds of Arya’s ambitions began when her family moved to Frederick about a year ago, following her sister and her brother-in-law from Germantown “like their tails.” As they settled into the new town, Arya found herself dissatisfied with the options for Indian food in the area. She struggled to find vegetarian food for her 16-year-old daughter and felt that the Indian dishes she tried at restaurants had too much oil or just didn’t quite have the right taste.

She could do better, she thought.

About three months after her family’s move to the area, on a whim, she threw up a sample menu on Nextdoor, a social networking site for neighborhoods. It didn’t take long for her to be flooded with customers, Arya recalled. It was near the height of the pandemic, and many essential workers were struggling to feed their families while working such long hours. They welcomed the home-cooked meals Arya provided — especially because she offered vegan options without clarified butter, she said.

It was wonderful, Arya said. She was making such lovely friends while flexing her creativity in the kitchen. For Halloween, she figured out how to make pumpkin curry — a recipe that soon became one of her most popular. People loved her vegetable samosas, her fire-roasted eggplant, her mint, mango and plum chutneys.

Then, she got an email from the county — they had gotten word of her operation, she recalled, and notified her she’d have to suspend business until she got a license and set up shop in a commercial kitchen.

The path forward was daunting. She worried red tape and the pandemic would slow the approval process for her license. But she thought of her father, who had always wanted to open a restaurant of his own. She had the chance to make his dream a reality. So, with the support of her two best friends — her husband and daughter — she plunged ahead.

Last month, on her father’s birthday, her family tuned in to a video call from three different continents. When Arya presented the license she had just received to continue operating her business, everyone was so happy. Her father had tears in his eyes, she remembered.

This weekend will mark Arya’s first days preparing food in The Cook’s Kitchen, a shared culinary space on East Church Street. Cooking in a commercial kitchen will be out of her comfort zone, Arya said, but she’s excited to get started. She and her family are planning to hold a “grand celebration” of the business 100 days after its reopening.

“I can’t believe I found my place in pots and pans and pumpkin curry and roasted eggplant,” Arya said.

Arya plans to post each week’s menu by Monday evening and accept orders until Wednesday. She will cook from Friday through Sunday and schedule a pickup time with her clients that works for their schedules. Vegetarians and vegans don’t have to worry, Arya said — she prepares their orders on a day when she isn’t cooking with meat to avoid cross-contamination.

In the future, Arya is hoping to partner with local farmers to source fresh ingredients from the Frederick area. She also plans to mix up her menu each week and experiment with “fusion days,” preparing Middle Eastern and Mediterranean recipes, including dishes from her husband and daughter’s home country, Kuwait.

Some things won’t change about her business model, though. She’ll continue only using sunflower and mustard oil when cooking, which she says is lighter on the stomach than vegetable or canola oil. She will still use produce, dairy and meat that is “90 percent organic.”

She’s hoping to keep up another tradition, too. During the pandemic, she would occasionally cook for people who couldn’t afford to pay her. When they showed up at her door and offered $10 or $20, she’d tell them to keep their money. It’s a generosity she learned from her dad, she said.

View weekly Touch of Delhi menus on the business's Facebook page at Facebook.com/TouchofDelhi.

Congratulations on your new adventure. I have been watching this store front change from my favorite cupcake store to ??? and now it is going to be a place where I can get vegetarian dishes. I am so excited to order your meals.

Looking forward to trying what sounds like amazing food! Wishing her much success!

We're from the government, we're here to help (complicate your life)!!

No one tried to purposely complicate her life. Food preparation must be done properly and she needs to follow the proper processes like every other food service does. I wish her well. I think she's going to do well.