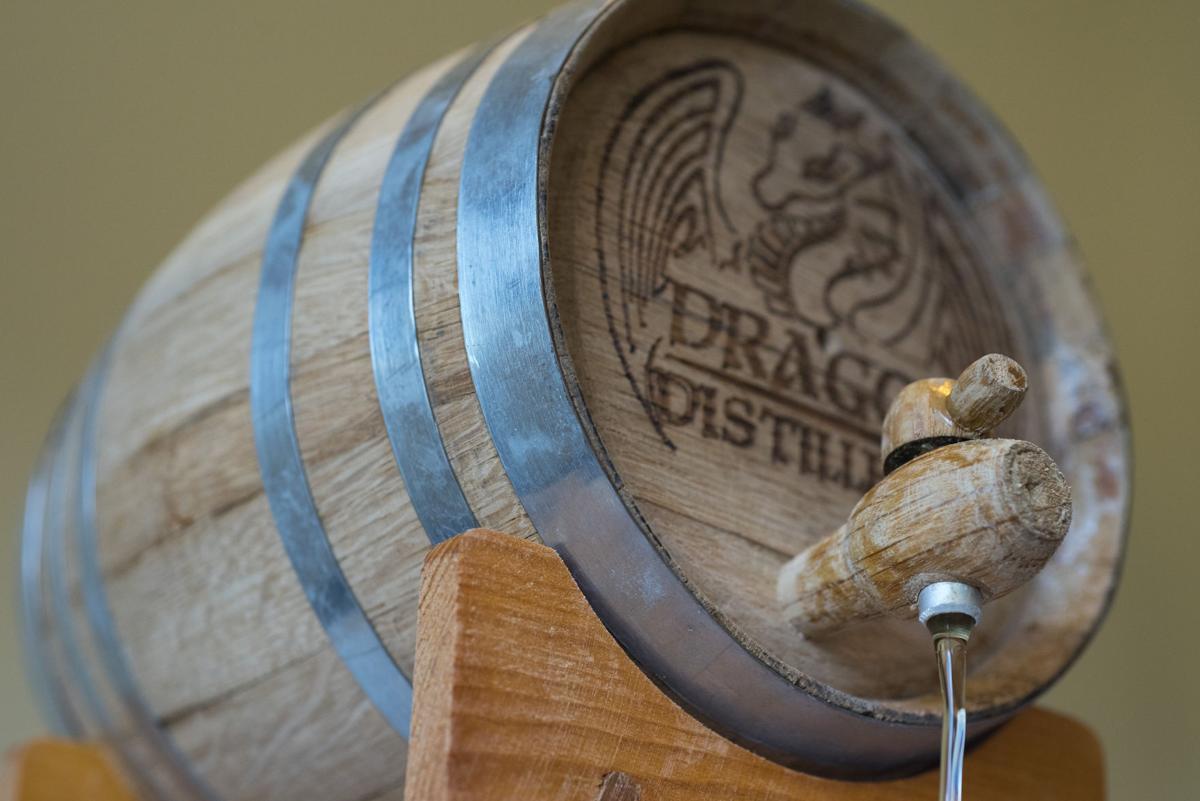 Dragon Distillery bourbon is emptied into a bottle after aging in a small oak barrel for eight and a half weeks. The distillery was one of two in Frederick to be named among the top 25 in the nation. 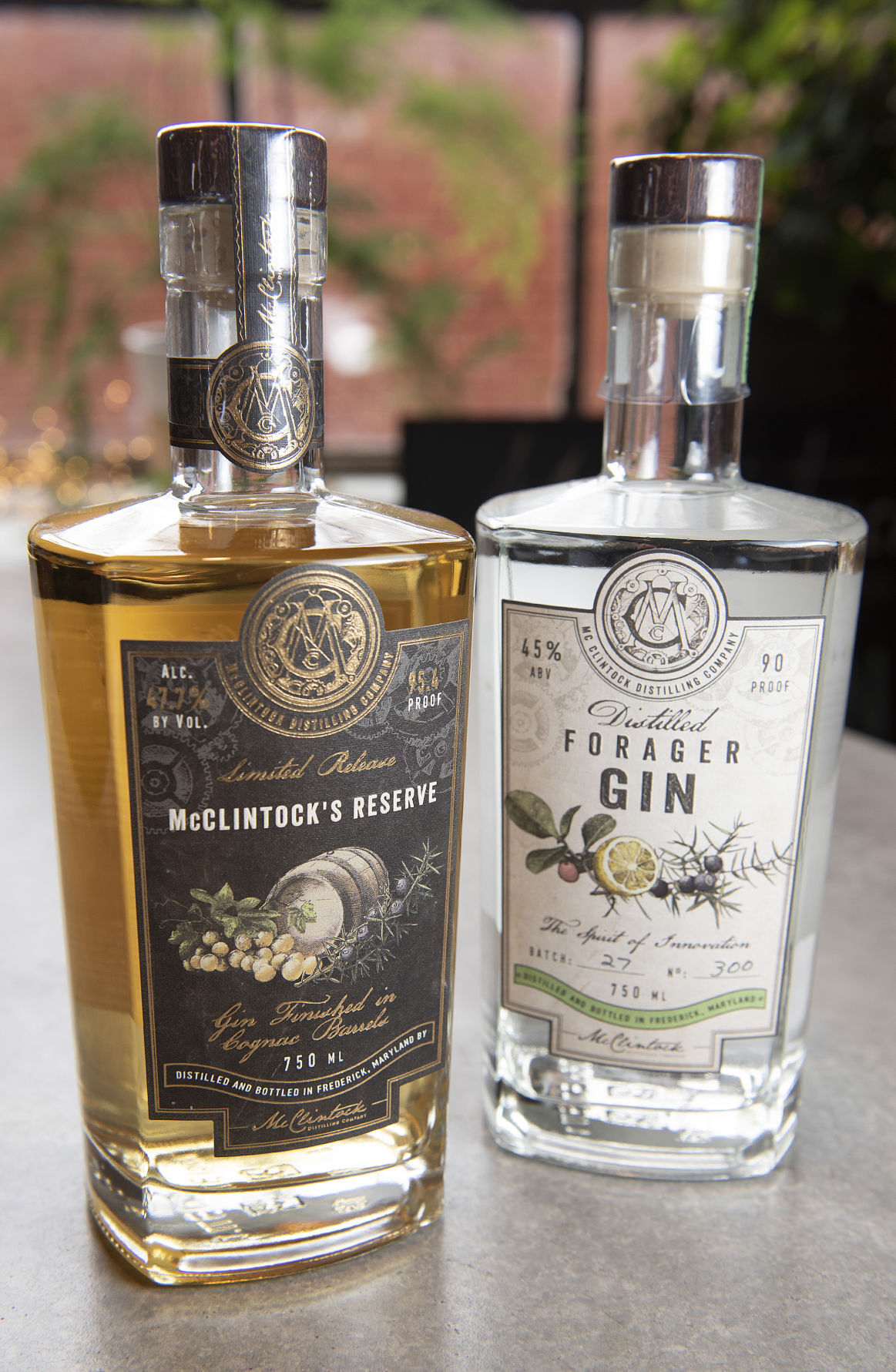 Dragon Distillery bourbon is emptied into a bottle after aging in a small oak barrel for eight and a half weeks. The distillery was one of two in Frederick to be named among the top 25 in the nation.

Two Frederick-based craft distillers were listed in the top 25 best distilleries in the United States by Travel + Leisure.

The list was compiled by Yelp, taking the 25 best-rated distilleries in the country and listing them in order.

Dragon Distillery and McClintock Distilling were listed at No. 7 and 23, respectively.

"Breweries and wineries are often top of mind for Yelpers looking for a tasting experience, but local distilleries offer an extra kick to try locally made spirits," Yelp trend expert Tara Lewis said in a press release.

McClintock Distilling, located at 35 S. Carroll St., opened in 2016 and has since been recognized with several awards and write-ups for its organic spirits. Last year, USA Today named it the best craft vodka distillery in the country.

Wow...that's a huge achievement and some heavyweight recognition! I'm gonna have take a step or so off the wagon and take a visit.

Congratulations to each of you.