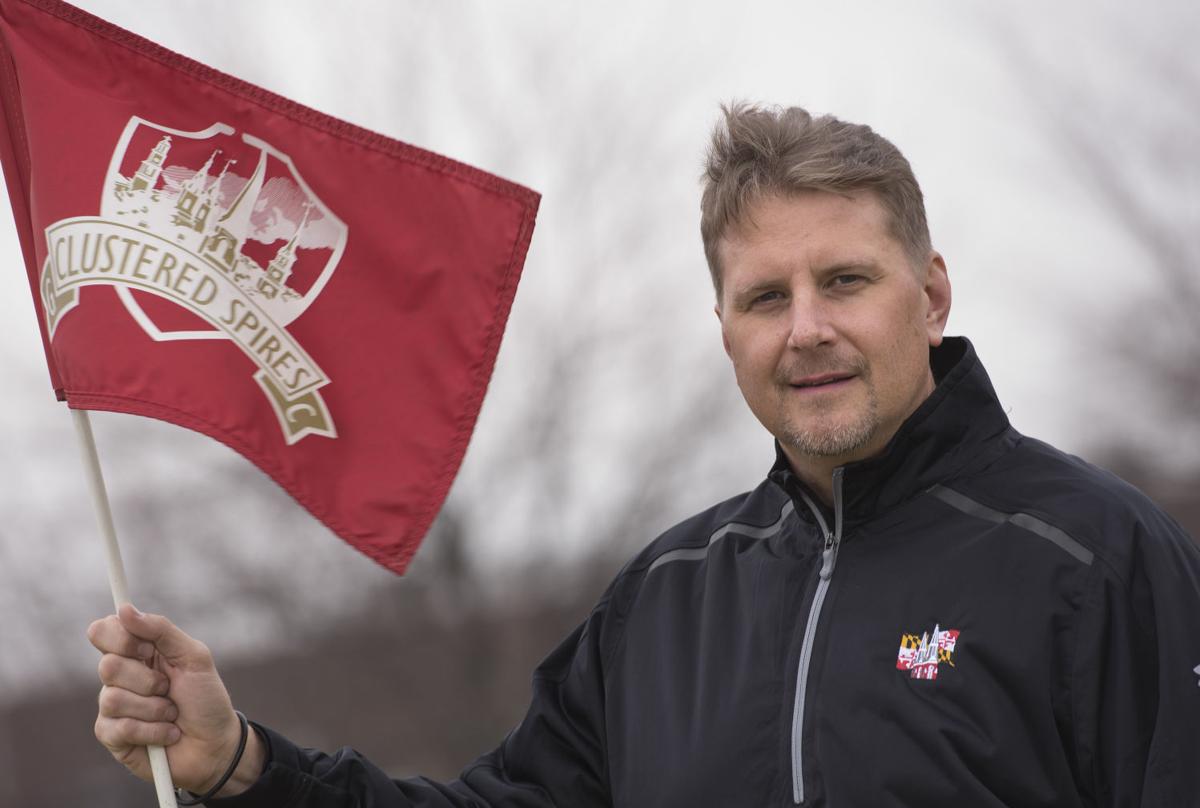 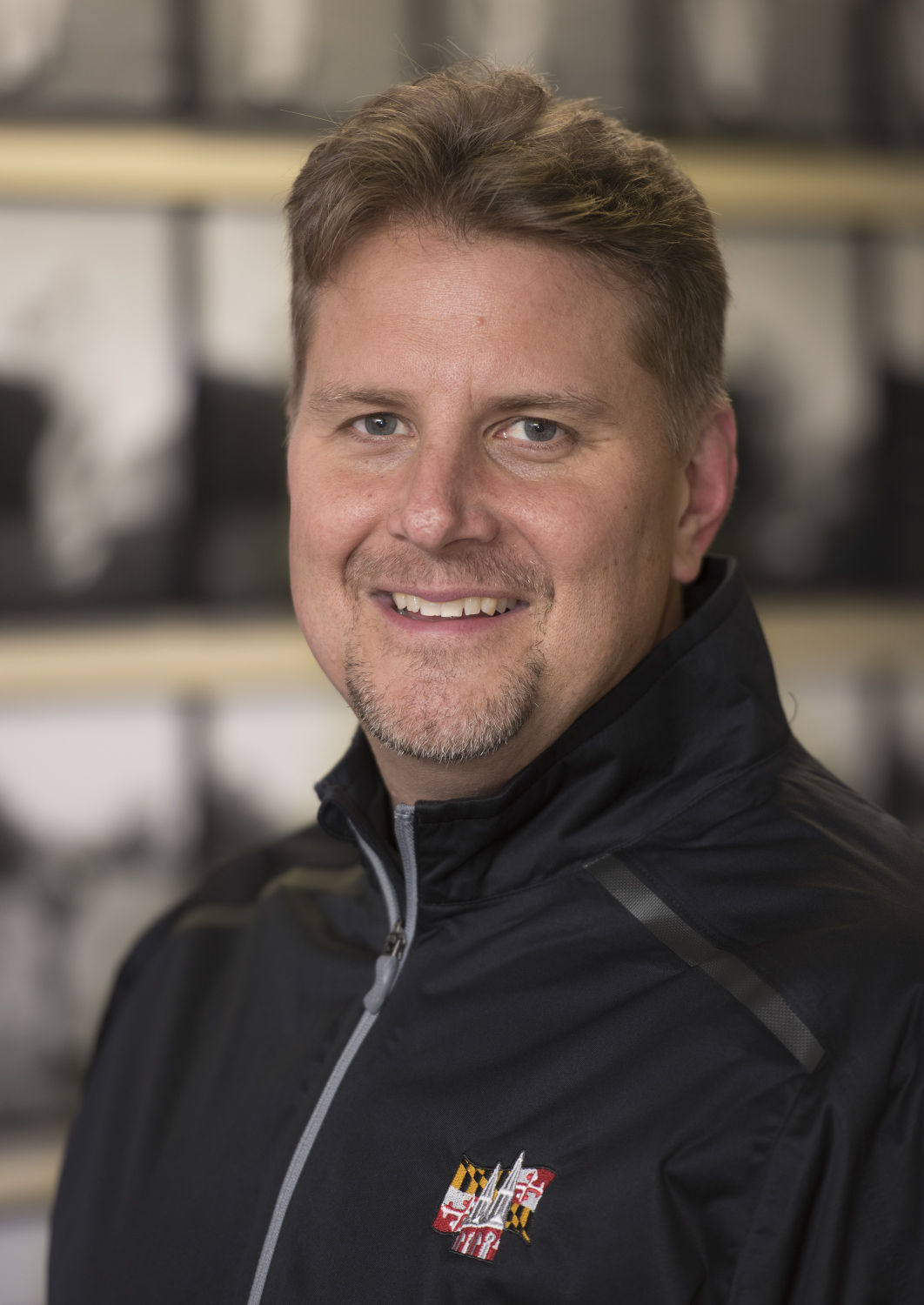 The dark shadow cast by an investigation of Clustered Spires Golf Club has started to lift.

The chain of events connected to those allegations has continued to ripple through the city, raising doubts about transparency, accountability and even if the city should be running a golf club.

But the scandal has also led to what some describe as a much-needed overhaul in staffing, policies and oversight mechanisms for the club. Employees and elected officials point to these changes as evidence of the city’s commitment to preventing problems from occurring again, or at least detecting them earlier.

Alderwoman Donna Kuzemchak first presented documents to the city and police in February 2015 detailing management and policy problems at the club. The documents, which were also provided to The Frederick News-Post, indicated that Frost held private lessons and clinics during city work hours and did not reimburse the city for advertising for his private clinics. Both of these actions violated his city contract.

Frost resigned, and he is now charged with two felony theft schemes. Charging documents alleged that he pocketed more than $14,000 in grip sales from the pro shop and resold city golf balls to a private vendor for personal profit.

Barolet no longer works at the club, although the exact date and reason why she left have not been made available.

Roelkey Myers, deputy director of the parks and recreation department, whose job included oversight of the club and Frost, has also been let go.

In July, the city aldermen approved Mayor Randy McClement’s recommendation to fire Myers, who had worked for the city for 22 years. City officials declined to comment on the reason for his firing.

In response to more than a dozen informal inquiries and several Maryland Public Information Act requests from The News-Post over the last year, the city has refused to provide information on if or when its investigation ended. In an email on Friday, city spokeswoman Susan Harding again declined to comment, calling it a personnel matter.

The Frederick Police Department has been similarly tight-lipped about its own investigation. Lt. Clark Pennington, a department spokesman, has said details will not be released until the criminal investigation has been closed. As of last fall, the police were still investigating Frost and the course.

Pennington did not return two phone calls and email messages this week asking for an update on the status of the investigation.

In the wake of this turmoil, the city has filled employee vacancies and enacted new policies intended to ensure oversight of sales and cash register use.

Staffing changes are as follows:

New protocols for cash register use are:

Other changes include a requirement that the golf pro and assistant pro track work hours by clocking in and out each shift. Other employees were already required to do this. Golf professionals are prohibited from giving private lessons or clinics while on city time.

In a phone interview Wednesday, Peterson described the implementation of the policy changes as a “huge success.”

Since the procedures were put in place in May, the miscellaneous sales button has never been used and shortages have been few and far between, he said.

“Obviously, it’s not going to be perfect every day,” Smith said. “But if we’re off, now, we’re going to know why.”

If and when problems arise, they will be caught early. That’s part of why the city hired Lindstrom, who will monitor risks related to all city departments and funds, said Nikki Bamonti, the mayor’s executive assistant.

Lindstrom also described his role as one of oversight. He has started initial risk assessment analysis of all city departments, although he has not yet focused on specific funds or areas, he said Friday.

Most importantly, according to Smith, is the impact of these measures as a whole on transparency, accountability and communication between city departments.

Kuzemchak agreed. “At this point, I think we’ve done what we need to do,” she said.

February 2015: The city of Frederick and Frederick Police Department begin dual investigations of the city-owned Clustered Spires Golf Club and the then-manager and PGA golf pro Donald Frost. The investigations come on the heels of documents presented by Alderwoman Donna Kuzemchak that show possible cash register theft and management problems at the golf club.

May 2015: Frost resigns amid the investigations.

July 2015: Frost is charged in Frederick County District Court with four counts of a theft scheme dating to 2006.

July 30, 2015: The city fires Roelkey Myers, the deputy director of parks and recreation.

Oct. 2015: Police case against Frost moves to Frederick County Circuit Court. The prior list of four charges is condensed into two felony charges, with maximum penalties off 10 years and 15 years in prison, respectively.

Nov. 2015: City names Bob Smith to the deputy director of parks and recreation position left vacant after Myers was fired. Scott Peterson is appointed general manager at the golf club after taking over the position in a temporary capacity in May after Frost's resignation. Joe Lindstrom is hired as city risk assessor, a new position in the human resources department.

March 2016: City closes advertisement to hire a full-time assistant golf pro, with plans to review applications and fill the position in the coming weeks.

May 2016: A criminal jury trial is scheduled to begin in the case against Frost, according to court records.

The city is making good on its commitment to turn the municipally-owned Clustered Spires Golf Club into a moneymaker.

Why does the city run a golf course in the first place?