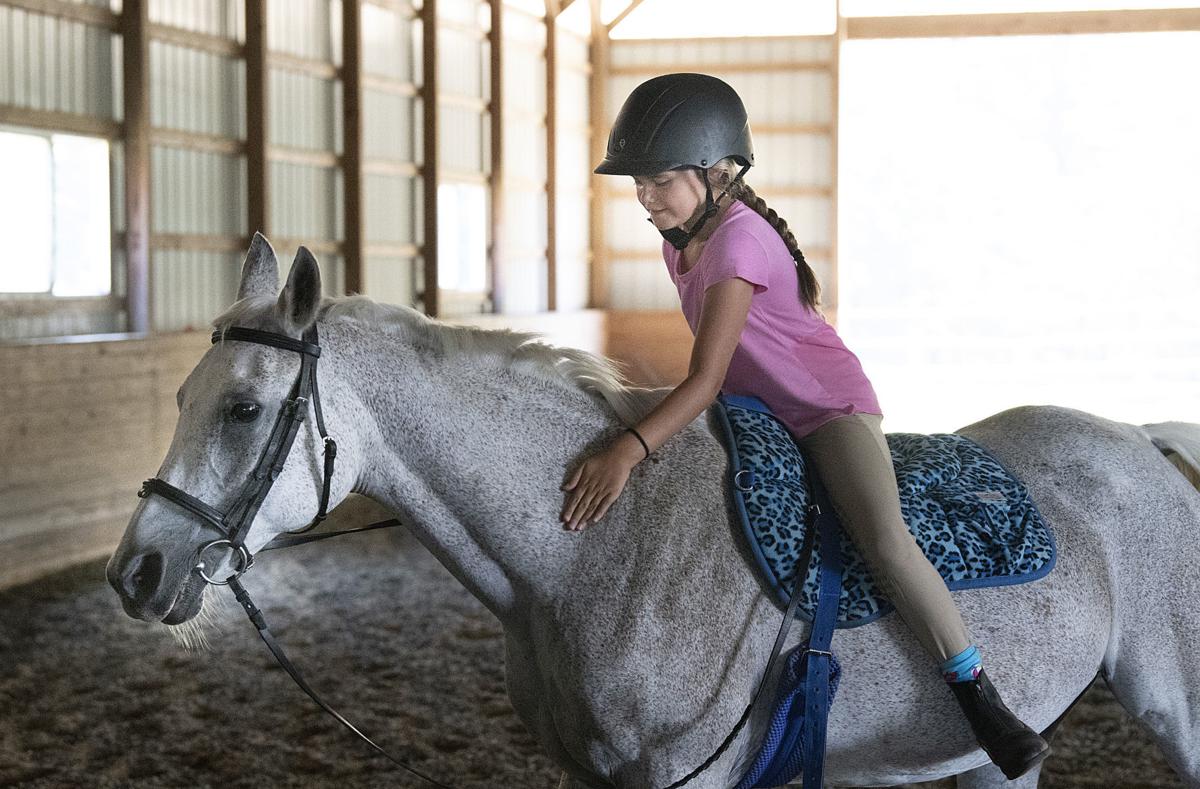 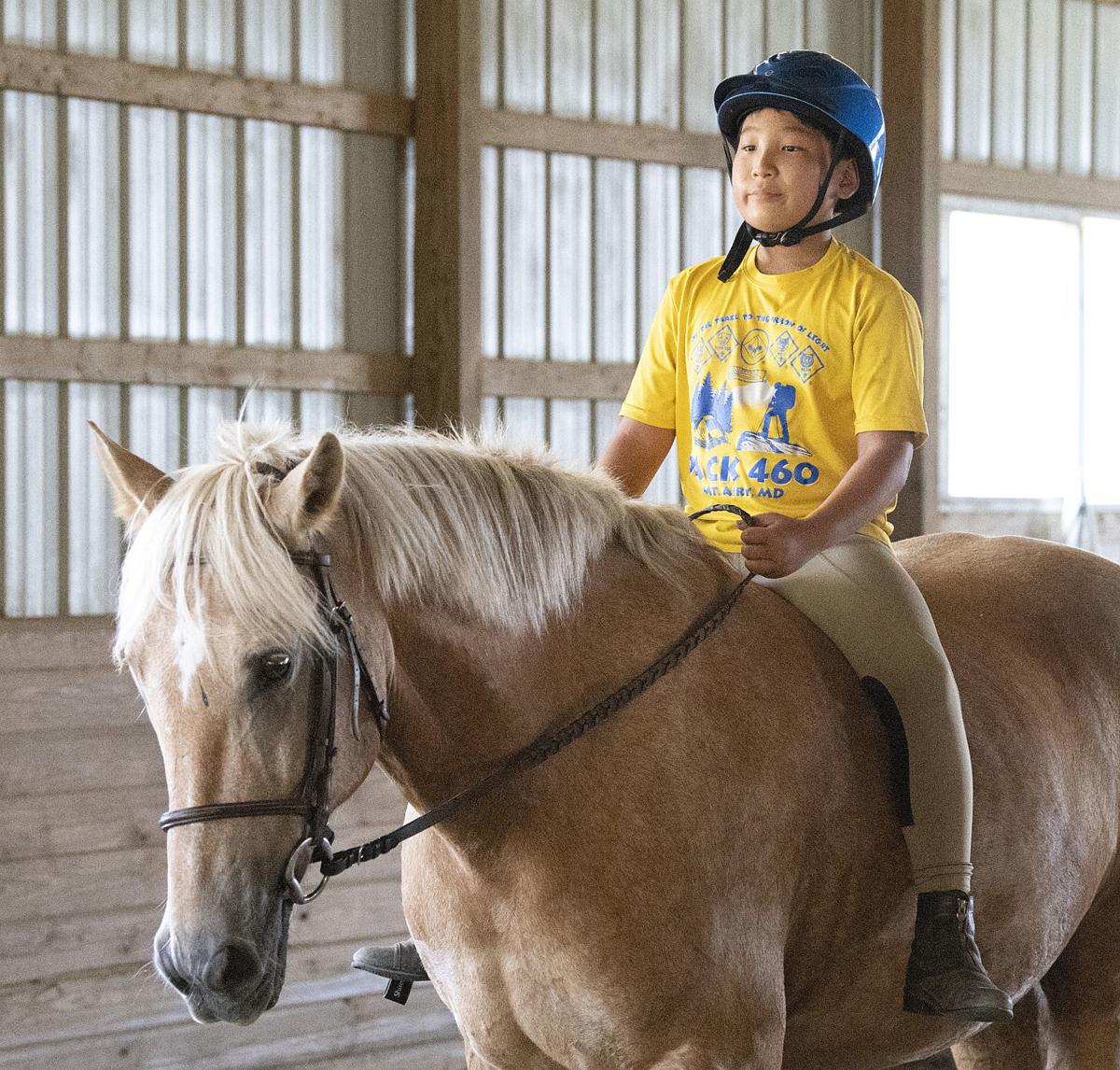 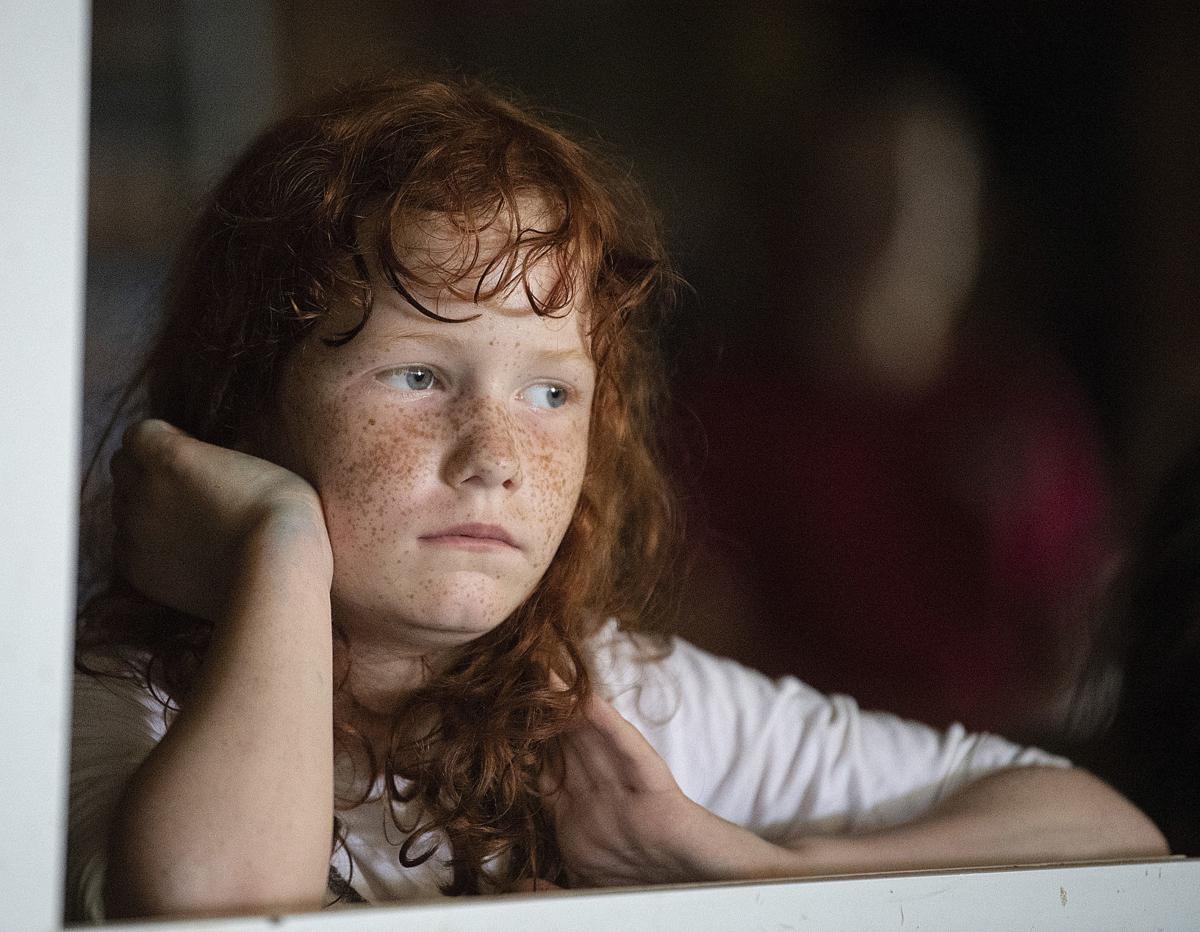 Ann Petrasek and her husband, Bob, opened Talbot Run Equestrian Center 15 years ago to offer an educational horseback riding experience in and out of the saddle.

Come September, they will be one of 62 horse barns, equestrian centers and nonprofit organizations in the country to pilot a program to bring horses to kids, as part of the Time to Ride program.

Created by the American Horse Council, a lobbying group for the equine industry, Time to Ride aims to create “the next generation of knowledgeable, dedicated horse enthusiasts and owners, while also teaching children valuable life lessons,” according to the Time to Ride website.

The program will last eight weeks, with one 90-minute lesson per week, according to Talbot Run’s Time to Ride press release.

Petrasek said the program gives kids the opportunity to learn about horses and interact with them when they normally wouldn’t otherwise.

To be certified as a Time to Ride facility, it requires passing “fairly stringent” qualifications, such as providing helmets and bathrooms, said Molly O’Brien, Time to Ride program manager.

She added that, as a precaution, all Time to Ride facilities must have also taken and passed the U.S. Center for SafeSport’s training in “awareness and how to recognize the red flags of emotional, physical and sexual misconduct, and then what to do if abuse does occur,” according to SafeSport’s website.

These qualifications are to “make sure [the facilities] take all the proper safety precautions for the kids,” O’Brien said. The kids, however, aren’t necessarily victims of emotional, physical or sexual misconduct.

This isn’t the first time that Talbot Run has been selected for such a program.

As a Horse Discovery Center, they are given a children’s curriculum with subjects including “horses and art, and horses and history,” Petrasek said.

And, as a retired teacher, Petrasek plans to incorporate it into the Time to Ride program.

The idea is to “get the kids out of the classroom ... and into the farm environment,” Petrasek said.

Petrasek’s granddaughter, Lilia, has been raised in the farm environment.

With a grandmother who owns an equestrian center and a mother that teaches at the center, Lilia grew up on the saddle.

Riding since she was a year old, the 7-year-old said that having a mother and grandmother who are both involved with horses is important “because you’ll have lots of horses that are your own and you get to ride whenever you want.”

Talbot Run is holding a summer camp where kids, such as 11-year-old James Powers, have been spending their time riding and caring for horses. The summer camp is separate from the Time to Ride program, but it still operates under the premise of giving children access to horses.

Which James considers a good use of time.

Three other equestrian centers in Maryland will also take part in the Time to Ride pilot, according to O’Brien: Positive Strides Therapeutic Riding Center, in Easton; Rolling Hills Ranch, in Port Deposit; and Rose of Sharon Equestrian School, in Glen Arm.

Through the Time to Ride program, kids 6-18 can learn about how to ride and take care of horses at a reduced rate.

When: Starting in September