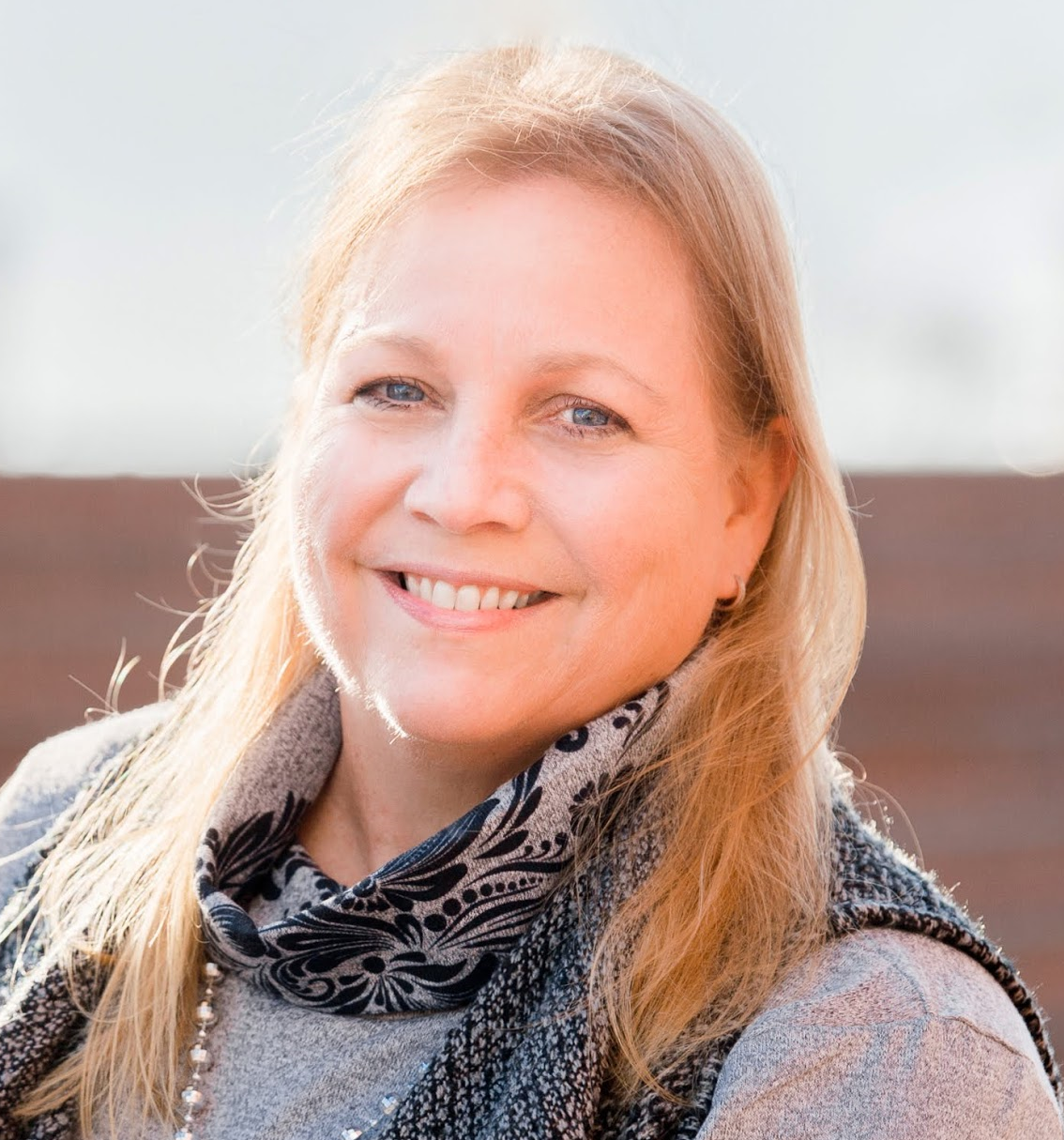 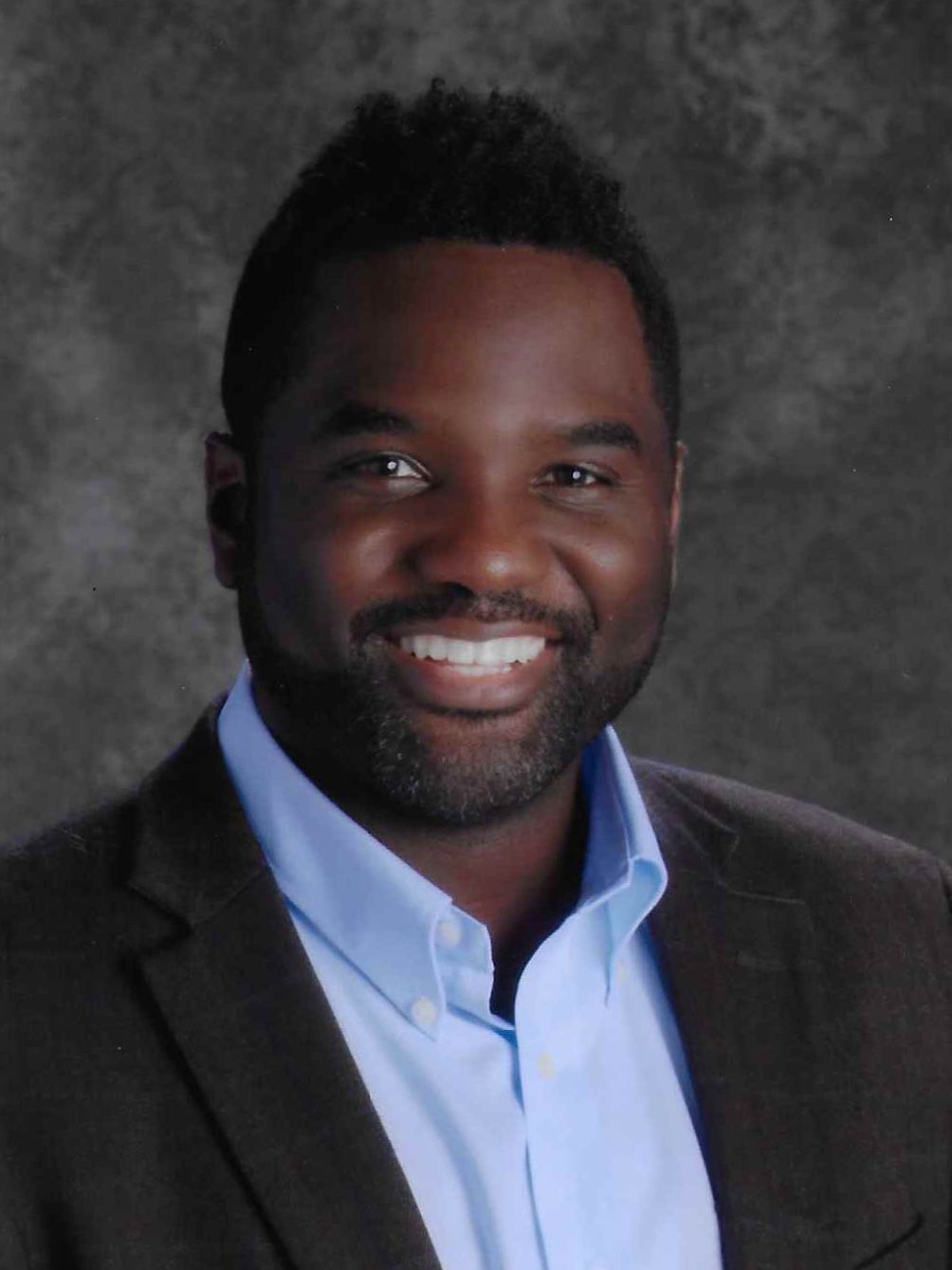 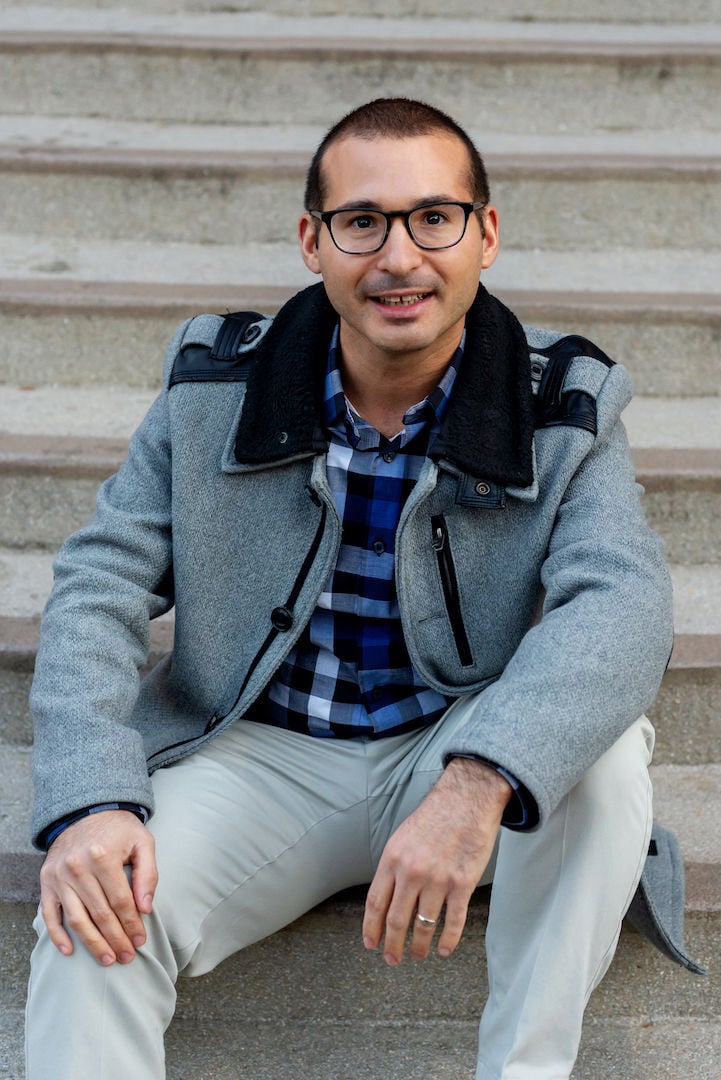 The Frederick County Board of Education will have three new members come December.

The final vote count showed Sue Johnson, Jason "Mr. J" Johnson and David Bass receiving the most votes. According to Election Director Stuart Harvey, the election has not yet been certified by the state, but all ballots have been counted as of Wednesday. This comes after two weeks of waiting for the race to be called.

Out of the approximately 285,000 votes that were cast for the board of education race, Sue Johnson received the most with 61,129. Jason Johnson followed in second with 46,717, and David Bass in third with 43,262 votes.

The wins come as an upset to two sitting board members, Rae Gallagher and Lois Jarman, both of whom were appointed to seats on the board by County Executive Jan Gardner. Board member Michael Bunitsky is stepping down after being elected in 2016 to a four-year term.

Sue Johnson said she was grateful for the number of votes she received and appreciated the work the board of elections did over the past two weeks.

"I know they don't have an easy job and surely that was highlighted this year, particularly in the presidential race, just how important it is to have a board of elections that's fair and transparent. So that's why I was patient because I knew that they would get there and that they would do the job right," she said Wednesday.

The FCC professor plans to hit the ground running as soon as she is sworn in on Dec. 2 and is interested in seeing how the three new members shape future decisions.

"I only get one vote...but who knows what we're going to do together. I enjoy being a part of a team and I'm really looking forward to trying to help make sure we have the best education system possible in Frederick County," she said.

Jason "Mr. J" Johnson said he's humbled and looking forward to serving the residents of the county. He thanked his family for allowing him to take such a journey. Johnson said he plans to go into his first meeting with "open ears."

"Right now, as I begin, it's all about gathering information from different perspectives...and making wise decisions based on the information presented," he said.

David Bass also said that he is looking forward to the role.

"I seek to be a collaborative leader, one who can listen to a variety of perspectives and help move our schools forward," Bass said.

As of Wednesday morning, the state election board website was reporting 120 votes for Paulette Anders, the only official write-in candidate in the school board race. Harvey clarified however that he expects her count to change before the election is certified. The election board is currently working to enter votes for Anders and other write-in candidates into the state system. There are approximately 13,500 write-in votes yet to be attributed to a specific name.

But regardless of whether Anders receives every single write-in vote, she will not have enough to claim a seat on the board.

Harvey said he hopes the election will be certified no later than Friday, but that before it can be certified, the state must review all write-in votes from the provisional and mail-in canvasses.

The new board members will be sworn in on Dec. 2.

Numbers from the board of elections

A fresh Frederick County Board of Education took over Wednesday with three new members, a new president and a new vice president.

Initially, it appears that we just elected the three weakest candidates for BOE. Heaven help our children if we did.

Congratulations to all three. Now you get to fix all of the things that you campaigned against and do the things you promised. Be the change we need.

Yes. And thank you to the three outgoing members for their service.