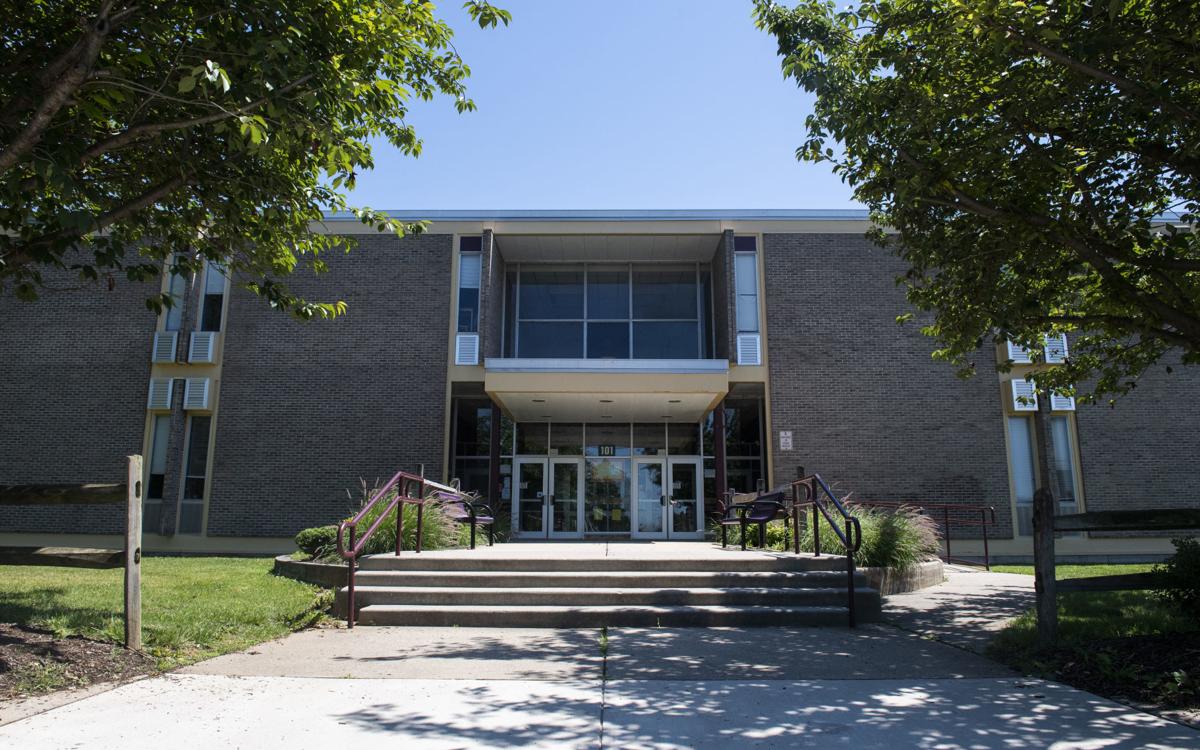 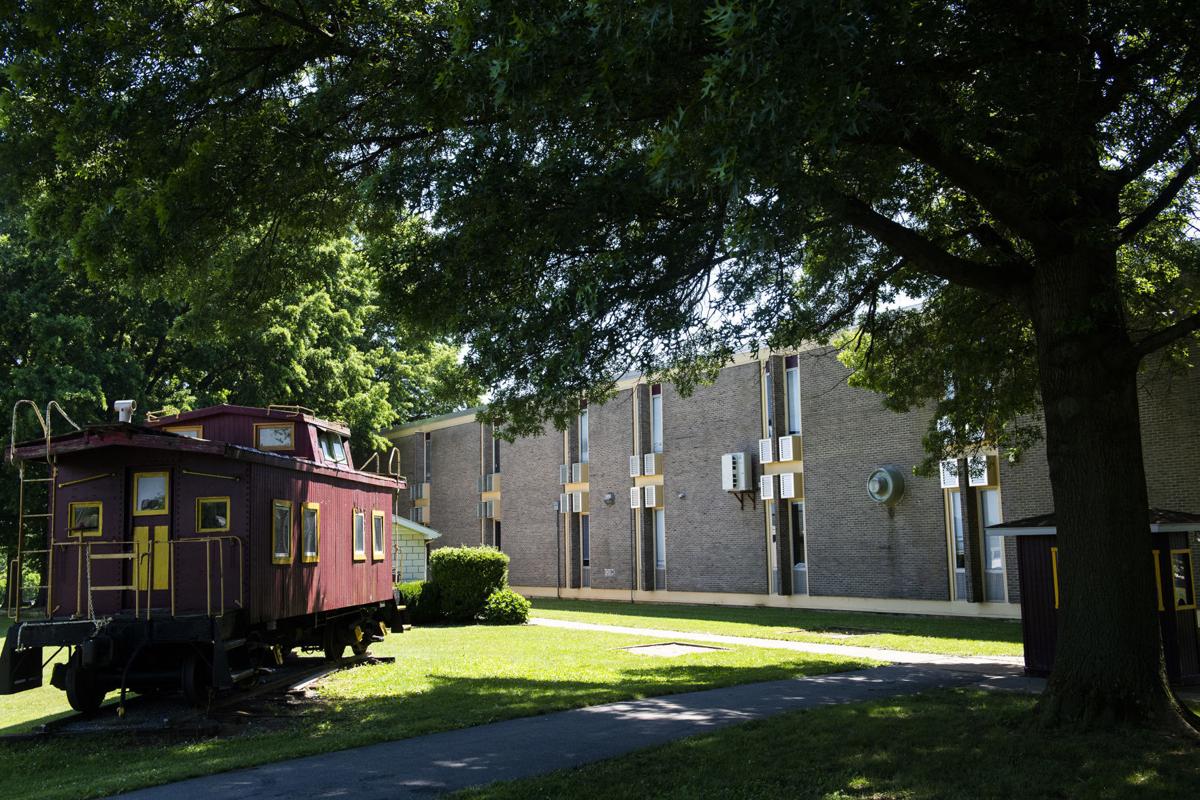 The replacement of Brunswick High School is unlikely to occur for at least another 10 years, even though the project was approved last year by the school board.

According to the 2020 Educational Facilities Master Plan, which was approved this week by the board, the design phase of the project won’t begin until the 2028-2029 school year. It was initially supposed to begin in 2022.

Brunswick High School opened in 1965 and saw its last renovation in 1993. Excluding Oakdale High School and Tuscarora High School, both of which opened within the last 20 years, every other high school in the county has gone through a renovation or modernization since Brunswick was worked on in 1993.

However, this is not the longest period of time during which a high school has not been renovated. Gov. Thomas Johnson High School opened in 1966 and was not renovated until 36 years later in 2002.

Due to the delay of the Brunswick project, board members were split on whether to approve the facilities plan, which is an annually updated document that includes improvement projects the school system deems as needs over the next 10 years. The projects focus mainly on the condition of school buildings and any capital improvements deemed necessary.

“It’s the physical structure and the timing that I am most concerned about...we have to have this at least in a reasonable amount of time,” Bunitsky said.

The reason for the delay, according to FCPS Chief Operating Officer Paul Lebo, is lack of funding and more pressing needs at other schools, specifically Brunswick Elementary School and Valley Elementary School, both of which are in the Brunswick High feeder pattern.

According to FCPS staff, Brunswick and Valley elementary schools have much worse Facilities Condition Index (FCI) ratings than the high school. The FCI is an industry-standard indicator that is used to compare and assess groups of facilities.

Brunswick and Valley Elementary both have an FCI of “critical,” whereas Brunswick High’s rating is “poor,” which is a step above critical.

Barrett, who voted against the facilities plan, said she feels there is a thin line between the ratings of poor and critical and that she is not comfortable moving back the replacement of the high school.

“I think the delineation between critical and poor in terms of the facilities is kind of hard to understand the difference,” Barrett said. “When you’re talking about physical plant versus the student experience, I do think we have a little bit of an equity issue.”

Hope Bonanno has been a strong advocate of the Brunswick High replacement project since the beginning. She has one child who attends Brunswick Elementary and the other will be entering Brunswick Middle School in the fall.

She is also concerned about how the delay will affect equity. She pointed to the fact that Brunswick High is lacking specific spaces such as a dedicated chorus room, TV studio and wrestling room, among others.

“Is [my daughter] going to have all the things that are available to her that she would in other schools?” Bonanno said “I want what’s best for them and I’m disappointed that this keeps getting pushed back.”

Capacity needs at the two Brunswick-area elementary schools were also cited as reasons for the delay of the high school replacement.

The State-Rate Capacity (SRC) of Brunswick Elementary is 508 students. In 2019, the school had an enrollment of 728 students. Based on projections done by FCPS staff, in 2029, the school is expected to have 783 students.

Therefore, a replacement of the school is scheduled to take place over the next three years, which will add 217 more seats. Based on a feasibility study done in 2019, the replacement project is expected to cost approximately $41 million.

Valley Elementary will get an addition and modernization over the next five years, which will add 205 seats. There is no cost yet associated with the renovation.

According to staff, the increase in enrollment is due in large part to the development of Brunswick Crossing, a neighborhood located just off of Jefferson Pike and Md. 17.

Beth Pasierb, supervisor of facilities planning for FCPS, said young families are moving into the new homes, many of which have young children who will be districted to attend Brunswick-area elementary schools.

But even with the development of the new neighborhood, Brunswick High is only projected to go above its capacity for one school year by 2029 — another reason staff have pointed to in justifying the delay of the replacement.

Bonanno said she understands that the high school will remain, for the most part under capacity, but she feels there will still be an equity issue at play.

“If you have 60 kids that want to take Biology, you can’t do it because there’s not enough room...or kids are stuffed into one classroom,” Bonanno said.

The replacement of Brunswick High is expected to cost approximately $93 million. Lebo said based on the county’s current six-year Capital Improvement Plan, there is not enough funding to replace the high school in the near future.

Barrett, however, said the projects should not be arranged based on funding.

Before the final vote, Board President Brad Young said he was voting to approve the facilities plan because he knows it’s a fluid document and things can change.

“We’re working toward trying to find ways to meet what our student needs are. I think that’s what we have to do as responsible board members. It doesn’t mean that I don’t feel for those students in Brunswick,” Young said.

Vice President Jay Mason said he struggled to initially approve the replacement of the high school in 2019 because of how much it would cost — a primary factor that is now driving the delay of the project.

“I think this is the reality of a choice that we made,” Mason said.

Lebo said he understands the concerns over the aging infrastructure of Brunswick High, but said it is not the only school that is old.

“Unfortunately...we have a large number of schools that continue to age, many of which are older than Brunswick High School,” Lebo said. “This plan is a healthy balance of needs versus what has been articulated to us by the county and staff as to the availability of funds.”

How about some small out buildings for a temporary relief

There are plenty of them at the old Butterfly Elementary school.

Costs? Why do we have to have a Taj Mahal for every new school? They increase costs, they don't improve education.

Still, the BOE is setting aside massive amounts of taxpayer dollars to replace artificial turf fields at five schools. Just let that sink in for a moment...it's preposterous! The BOE should all be recalled.

I’m not certain, but this may be due to avoiding potential liability attributed to older turfs made from recycled tires whose dust can lead to lung cancer?

What's wrong with all natural grass and dirt?[ninja]

Nothing, as in not a damned thing.

Brunswick never gets a break. Son graduated from that school in 2013 and it was in poor shape then.

Agree. Witnessed this trend while my daughters attended 15 years ago. School boards always seem to justify moving funds to other area schools. Thought the increase in development in Brunswick would change the priority. Amazing how situations never change.