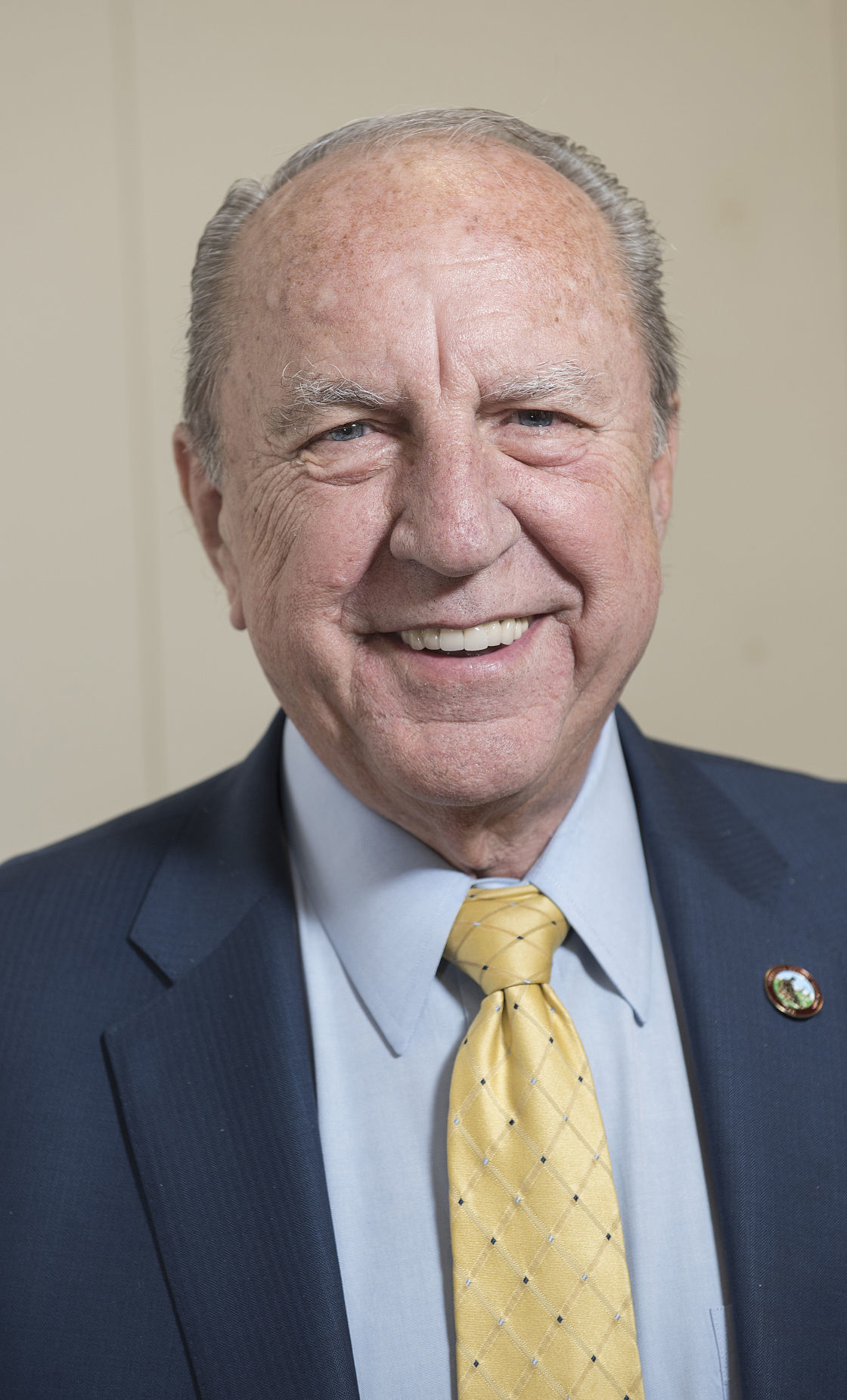 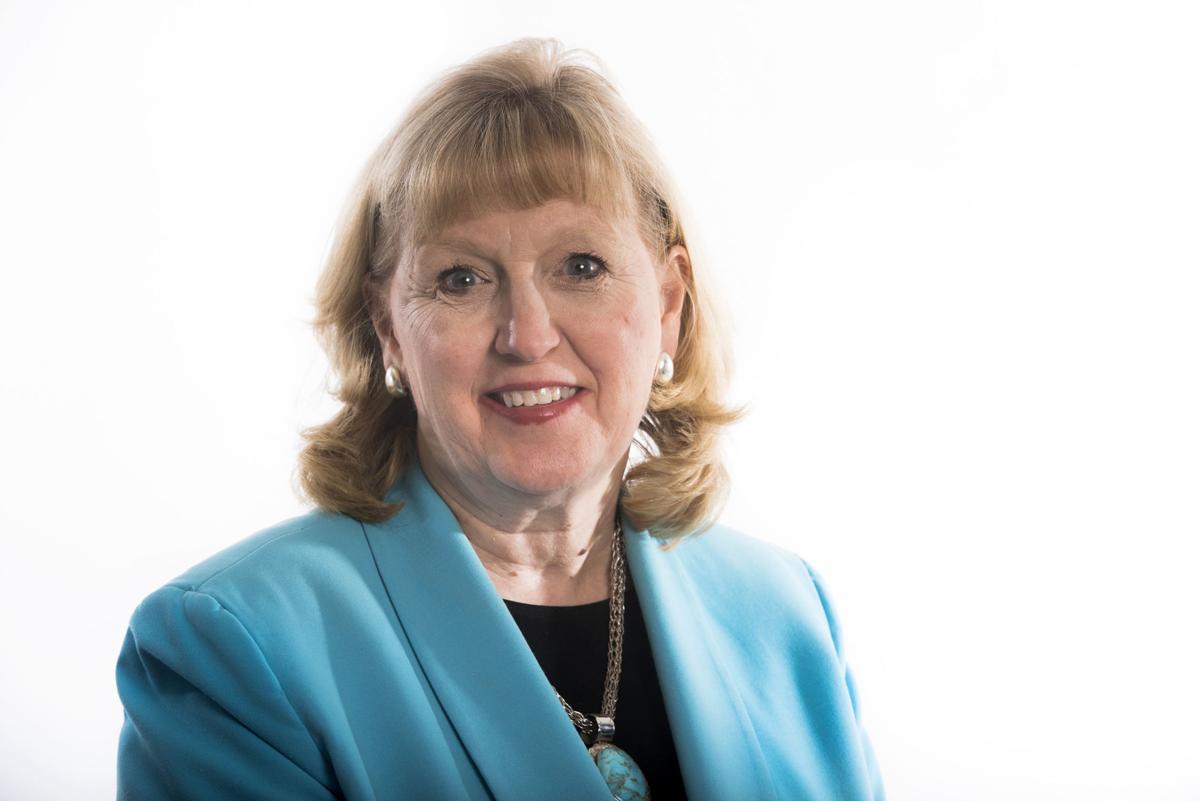 The County Council president introduced a long-awaited bill Tuesday that would raise school construction fees that developers have to pay in order to build in Frederick County.

The bill, if enacted, would set fee increases of up to 6 percent for each of the next eight years.

School construction fees, which were optional, were available to developers between July 2011 and 2016. Paying the fee allowed builders to move forward with their projects even if the county lacked adequate school capacity in the area. The arrangement differs from an impact fee, which is imposed on developments regardless of available school capacity. The county no longer allows the buyout option for new housing projects.

School construction fees have not been adjusted since November 2014.

The bill that County Council President Bud Otis introduced Tuesday proposes annual fee increases based on the following formula: the change in the state of Maryland School Construction Cost Index from the prior year to the current year, expressed as a percentage, plus 2 percent — to recapture a portion of the fee increases that were not adopted for prior fiscal years. The result will be multiplied by the then-current school construction fee. Each annual increase may not exceed 6 percent, according to the draft legislation.

Otis had pulled the bill from previous agendas twice amid concerns about a consensus among council members. The council did not discuss the bill on Tuesday, since it was being introduced on first reading, so whether he has found a consensus is unclear.

The fee for a detached house that doesn’t meet requirements would be $3,977 at the elementary level, $1,752 at the middle school level and $3,721 at the high school level, according to the bill. Those fees are no different from those in the proposal Otis brought forward for a public hearing in May.

A former proposal from County Executive Jan Gardner would have raised the fees by 56 to 72 percent across those categories. Using the single-family house example, that measure would raise the fee to $6,924, $2,745 and $5,803, respectively.

Gardner said Tuesday she continues to support her original proposal.

“The ‘compromise’ bill proposed by Council President Otis and the work group makes progress but falls short of what is needed,” Gardner said. “The school mitigation fee is only paid when a developer chooses to pay the fee to continue to build even though schools are overcrowded. In my opinion, the full cost of the needed school seats should be paid.”

I agree with Jan too!

Introduced If!! When passed in writing come back to the plate.

Bud, do a good job or don't run for reelection.

I agree with Jan!

I agree with Jan too!