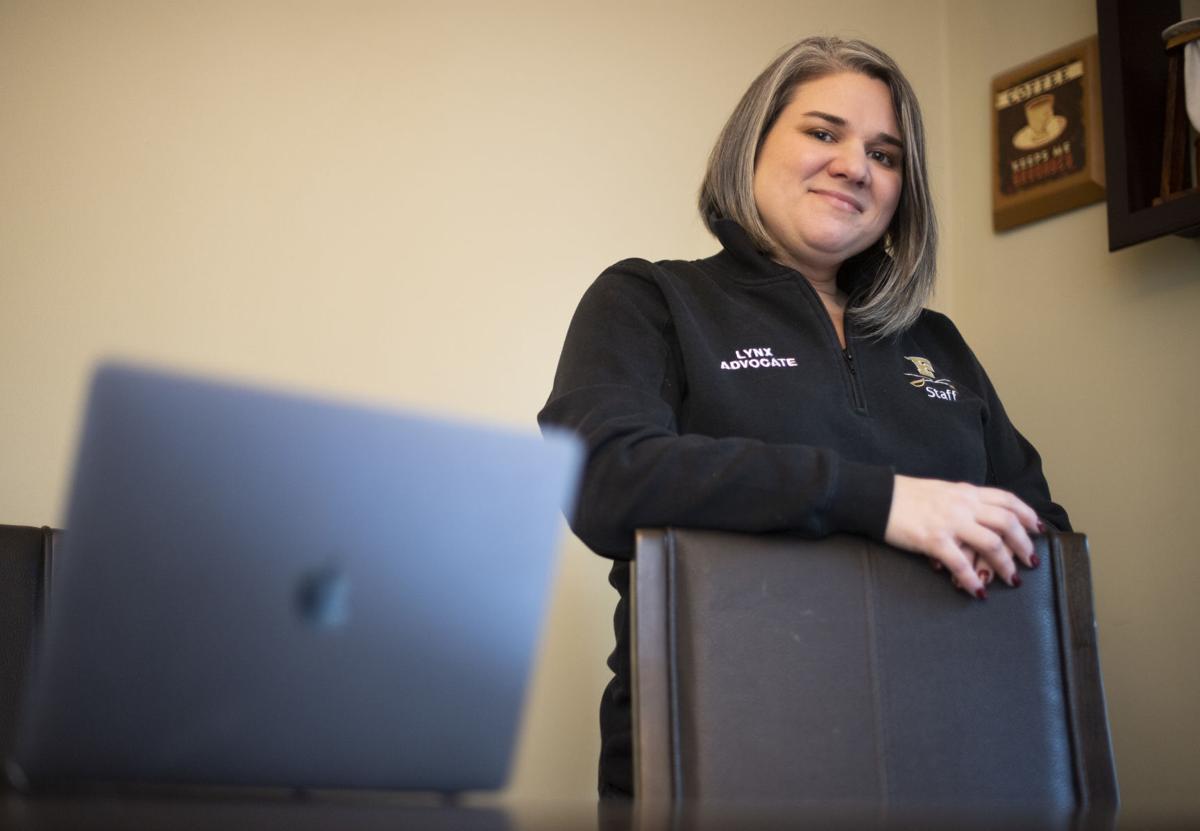 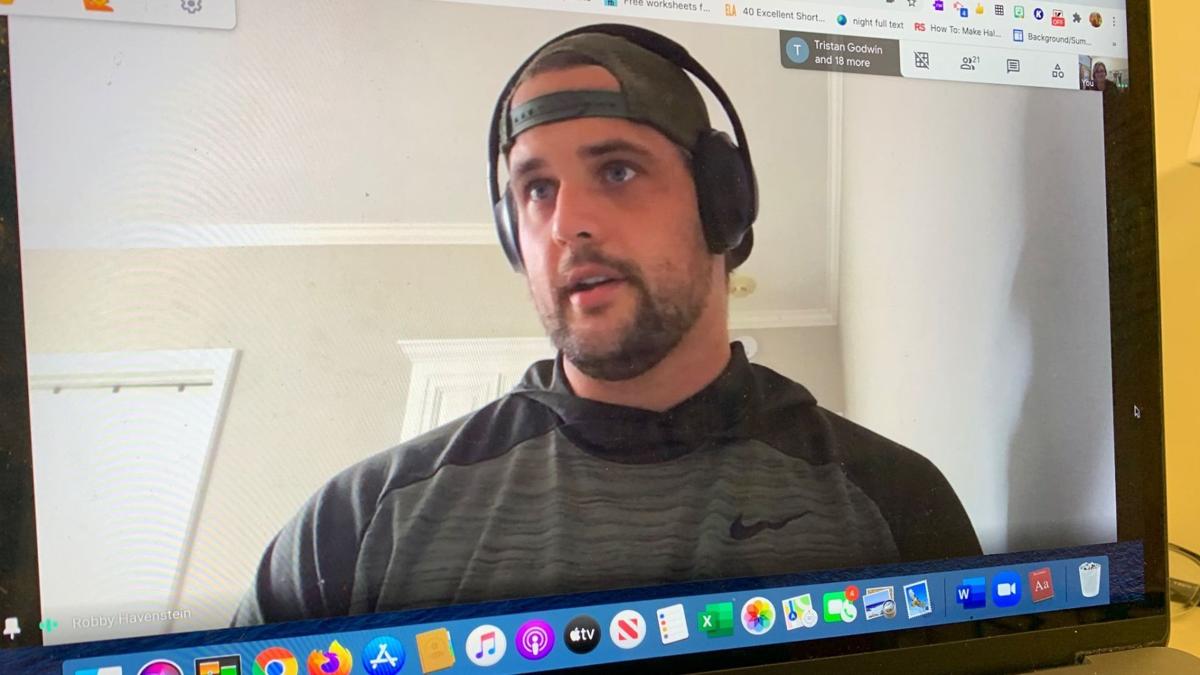 LYNX, a unique aspect of Frederick High School that is rooted in providing students with experiential learning and in-person events, has spent the last year doing what many other Frederick County Public Schools programs have had to do — pivoting.

LYNX stands for Linking Youth to New Experiences. In a typical year, this learning model focuses on taking students off campus to learn about career pathways and industries. But the program has had to change course throughout the pandemic and figure out how to continue building life skills within students through a screen.

The pivot started simple. When the school system initially went virtual last March, and online learning was largely asynchronous, the leaders of the LYNX— also known as advocates — worked with community partners to record experiences that were then sent directly to Frederick High teachers and incorporated into classes.

“We partnered with our classroom teachers to help enhance what they were doing in their classes with these guest presentations from our partners and the students really responded well to those recorded experiences because it was something different,” said Beth Sands, LYNX advocate.

Advocates also worked to move a daily, after-school learning lab online. This allowed students to continue to get help with schoolwork and access various resources.

Once Google Meet classes were up and running, LYNX experiences were able to be brought back to students in some form.

Sands said long-time community partners worked with them to hold presentations for students or give virtual experiences, such as a local mechanic who streamed in live from his garage and showed students his tool box and other parts of his workspace.

“During these difficult times, we know that our community and business partners are dealing with so much and their own pivot and their own flexibility and challenges and they’re still taking the time to invest in our students,” Sands said.

It’s been a challenging shift, having to bring these illuminating in-person experiences to students in their homes virtually, but Sands said it’s also allowed the program to grow in unexpected ways.

Due to the virtual format, LYNX was able to partner with FCPS alumni who live outside the state but have interesting careers.

Students who are interested in collegiate and professional athletics were able to speak with professional football player Rob Havenstein, who plays for the Los Angeles Rams and is a Linganore High School graduate.

Another FCPS alum who lives in Texas spoke with students virtually about what it’s like to be a video game producer.

In addition to new partnerships, the online learning lab has proven to be invaluable to students. Sands said it will continue once in-person operations resume, so that students who may not be able to stay after school can still get the help they need.

“We’re just finding all kinds of new, exciting ways that we can grow and develop LYNX for students so that it keeps them engaged and excited about learning,” Sands said. “We know how to do these virtual experience now, we’ve become very successful in them so some of the things that we’ve established this year out of need, and more pivoting and flexibility, are going to stay.”

For the community partners, the online format has also lent something new.

Connecting with students through video is a whole different ball game and it can be tough, but Doll thinks the vulnerability of the situation has been beneficial to students.

During one of her first live sessions with students, Doll’s internet kept cutting out. But the authenticity of that ended up being the best part, instead of trying to act like a professional who has everything together.

“The teachers afterward were like, ‘no, this is good, this is real life. You’re having the same issues that [students] do working from home.’ We’re struggling together,” Doll said. “In this environment there’s really nothing to hide, you’ve got the dog barking, the internet failing. It’s more of an opportunity to come in as Danielle the human being.”

Mallory Leembruggen, a freshman at Frederick High, said she appreciates the casual, conversational style of the experiences she’s attended so far this year, and likes that she can attend as many experiences as she wants, even if she isn’t sure if she’s interested in the industry.

Leembruggen said it’s been odd to have her first year of high school and LYNX completely virtual, but that she felt prepared coming in, thanks in part to the immense care that is taken to transition middle schoolers into the learning model.

Part of that transition this year included the advocates scheduling one-on-one meetings with every freshman, Sands said, to make sure they knew how to best utilize what is available to them.

LYNX will see its first full cohort of students graduate this spring, after beginning the program four years ago. As Frederick High prepares for this milestone, Sands said reflection is being done on the program on how students utilized it in order to better assess how to serve future students.

It’s been a year of learning and development for the progressive and one-of-a-kind educational model and the unexpected has only strengthened it and brought it back to its core, Sands said.

“I think we were able to navigate [this year] so well because we have to as the LYNX team continues to change because our students change,” she said. “So, to throw this big wrench in it was like, wow OK, we’re going to change again and that’s OK because this is what we do.”