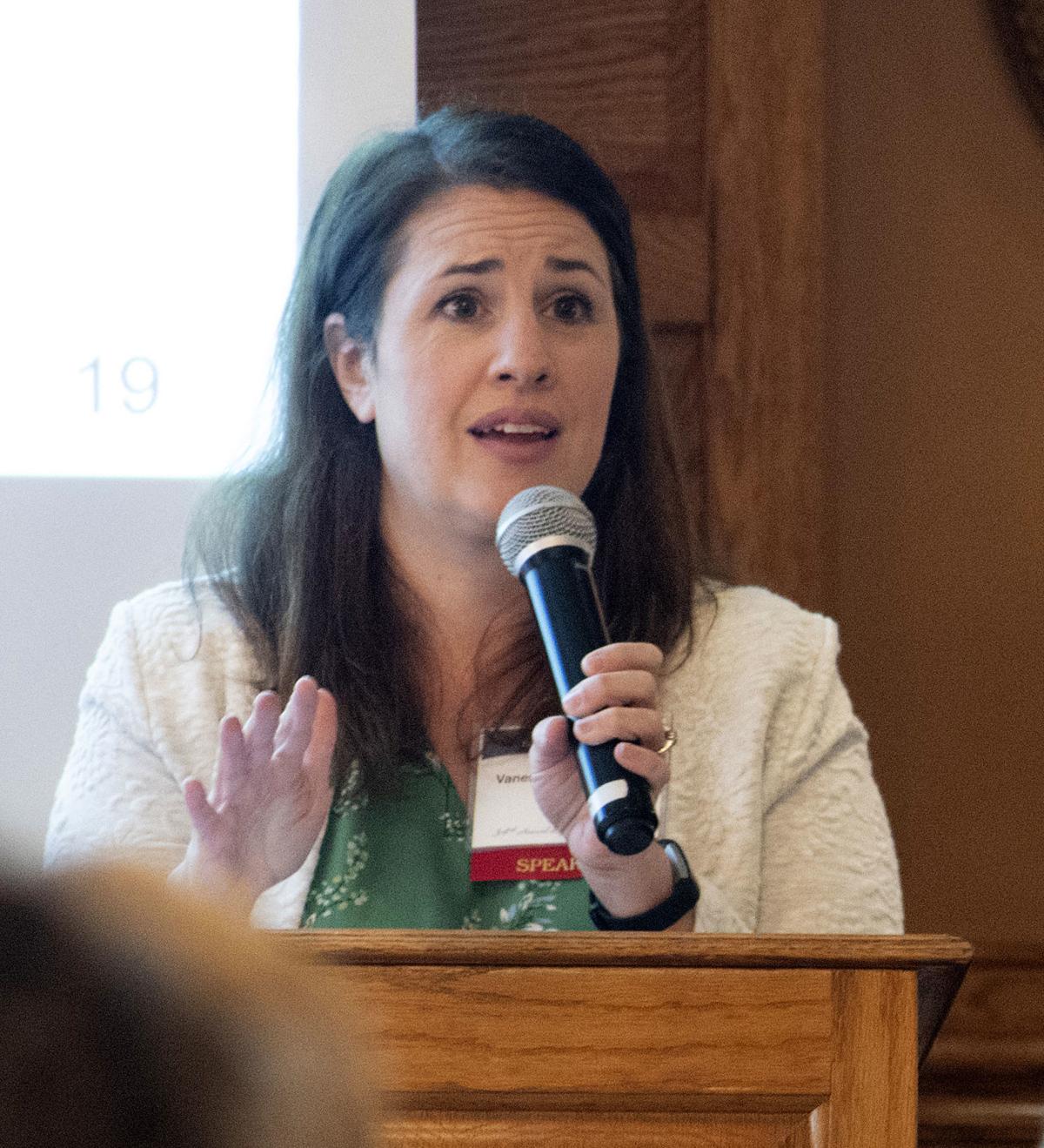 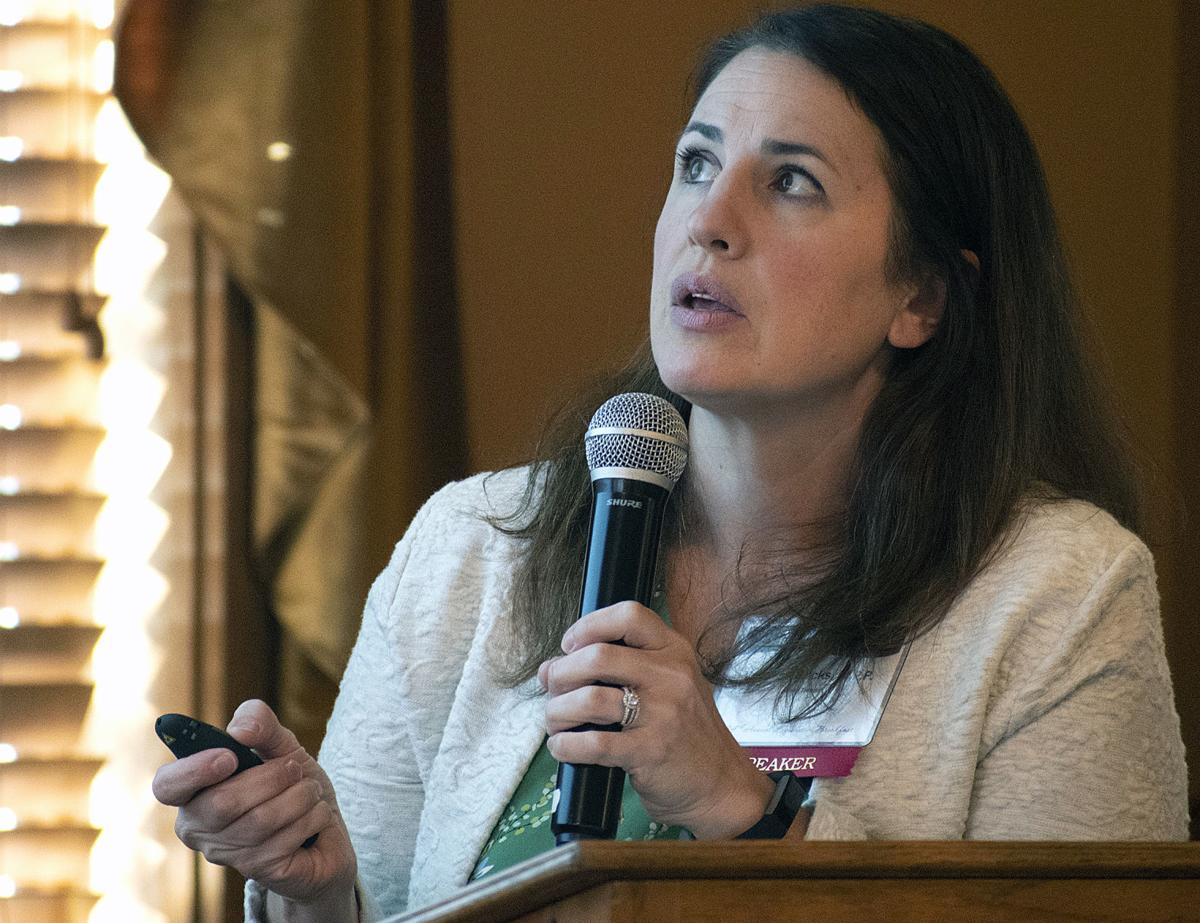 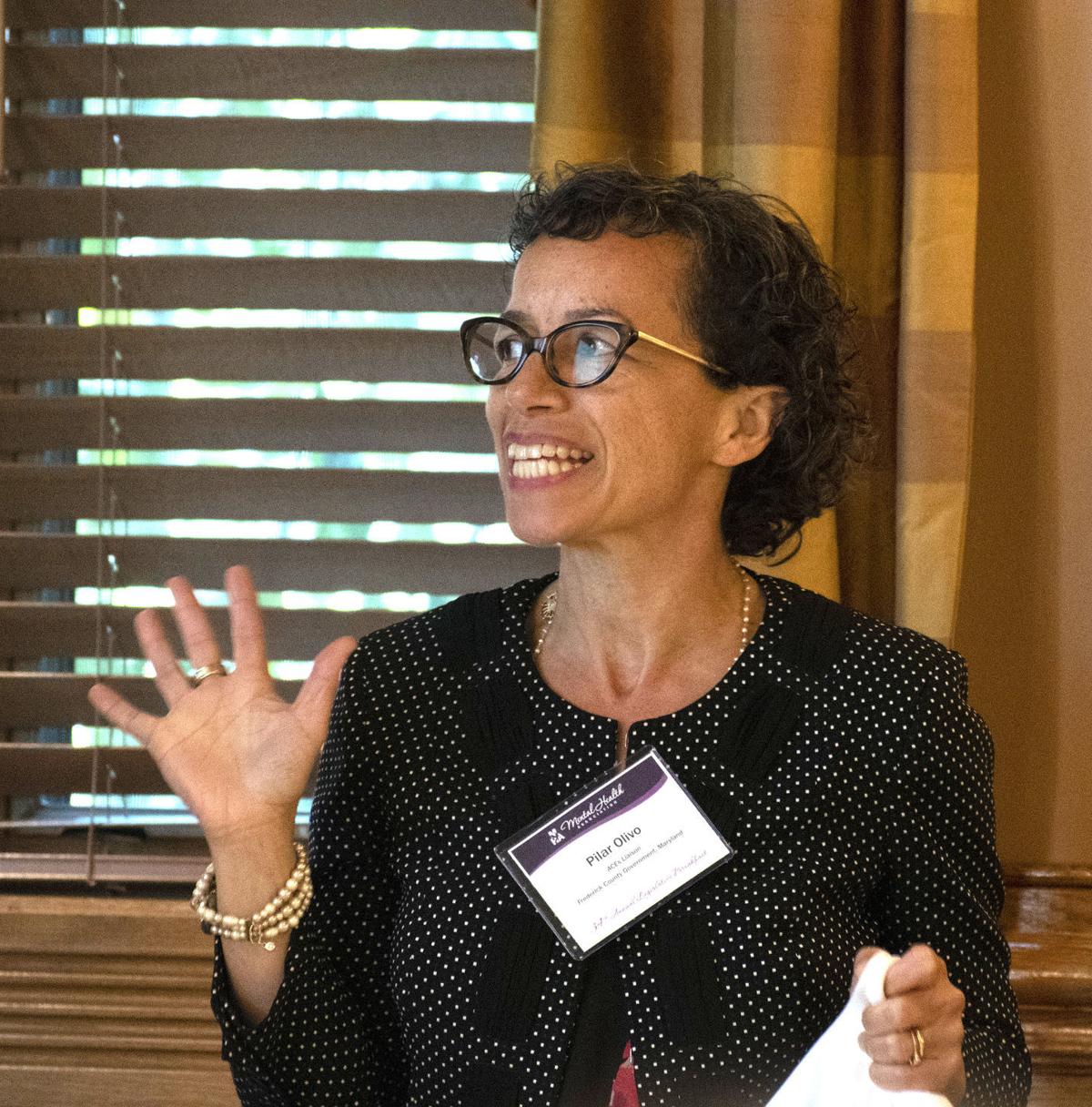 The conversation is shifting from diagnosing what is wrong with a person to determining what trauma happened to that person.

Continuing to work on expanding the conversation shift is what Mental Health Association of Frederick County CEO Shannon Aleshire charged each of the attendees at the association’s annual breakfast Friday morning.

“I think that’s something everyone of us can do today,” Aleshire said.

The Mental Health Association has a pulse on the community, Aleshire said, most of which they learn from those who seek their services.

She found speaker Vanessa Sacks, a research scientist with Child Trends, because of a blog post Sacks wrote on adverse childhood experiences — or ACEs.

Childhood adversity is a public health issue, Sacks said during her presentation.

She said she hopes people walked away from her presentation with a sense that they can do something. One of the movements within childhood adversity is resilience, which is the idea that a person can build strategies that allow them to recover from trauma in their past.

“Having that caring adult in your life can really buffer the effects of childhood adversity,” Sacks said.

Sacks also spoke about screening for ACEs, something already done throughout Frederick County. One area of less attention is responsible screening, she said, which means there needs to be more comprehensive support.

Screening is often done in a pediatrician's office, she said. That is in part because other people who interact with children might feel uncomfortable with screening. That’s why training is important.

In Frederick, ACEs is an important topic, with many upcoming trainings. During a question and answer period, multiple people, including ACEs liaison Pilar Olivo, stood up to mention upcoming events focused on ACEs.

Sacks said she was excited to hear about the work already being done in the county, as well as thoughtful questions that indicated people were thinking about ACEs.

And it’s important because ACEs are linked to so many things that “we can’t really afford to ignore [them],” Sacks said.

Frederick County is now part of Handle With Care, a state-funded program that helps alert schools when a child may have experienced a traumati…