The Upper Potomac riverkeeper Brent Walls is seen at the river. 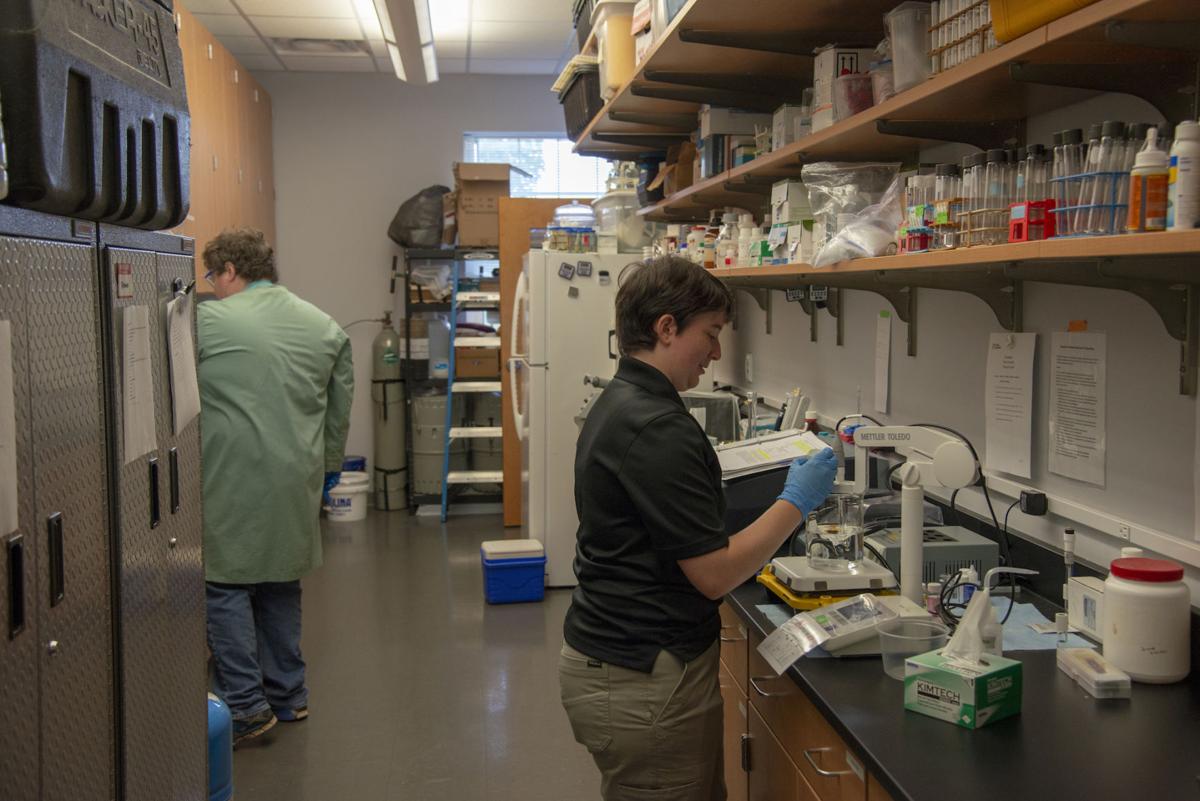 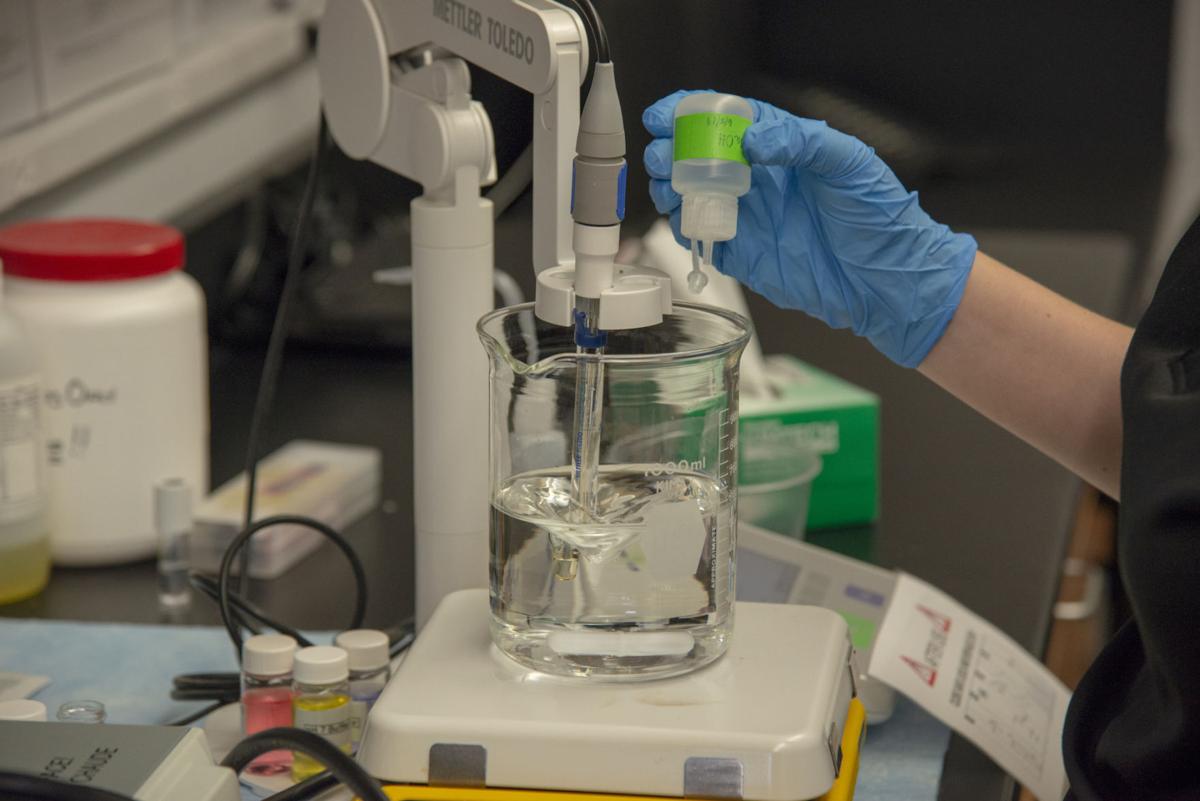 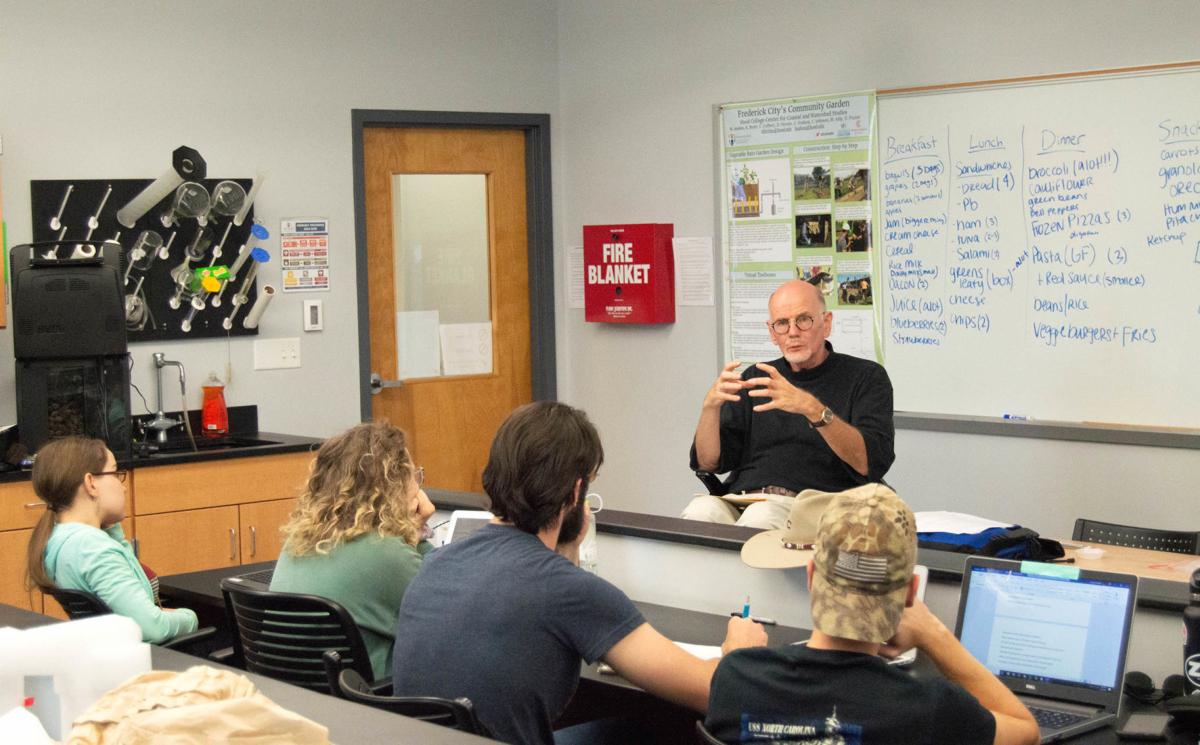 The Upper Potomac riverkeeper Brent Walls is seen at the river.

Hood College students involved in the school’s coastal and watershed studies program will have a new opportunity in the coming months to put skills they’ve learned in the classroom to the test.

Earlier this semester, the program announced it will be partnering with the Potomac Riverkeeper Network to monitor bacteria levels at popular river recreation sites in Washington County. This information will then be made publicly available to better help people determine whether it’s safe to swim in certain locations.

From Memorial Day to Labor Day, volunteer “citizen scientists” will collect water samples from 10 sites along Antietam Creek and the main stem of the Potomac River with Brent Walls, who has served as the Upper Potomac riverkeeper for 12 years. Hood College students will then analyze the samples to determine their bacterial levels.

This will be a great learning opportunity for students, said Drew Ferrier, director of the school’s Center for Coastal and Watershed Studies who was also one of the faculty members who helped create Hood’s new sustainability studies program last fall.

“What we do in coastal and watershed studies, as much as possible, is that once [students] have taken classes with us, we offer them paid positions in the lab to work with us on various projects,” he said. “This would be one of those projects.”

What students find in their analyses will also serve as a valuable resource for the public. Although states are required to monitor bacterial levels at public beaches and warn visitors of potential hazards, Walls said, they don’t have to do the same for the water of river systems like the Potomac.

The bacterial level data will be shared on social media and Swim Guide, a free app that provides information about weather and water quality at beaches around the world.

Similar monitoring programs have previously been implemented at sites along the Potomac in Washington, D.C., and by the Antietam-Conococheague Watershed Alliance, an organization that recorded alarmingly high levels of bacteria in water samples after the pandemic hit, as people began visiting streams and rivers in record numbers, Walls said.

One of the challenges in starting such an initiative for the Upper Potomac was finding a clean, centralized location where samples could be analyzed and equipment stored.

“We don’t have that here,” Walls said. “I work out of my home, so I can’t really necessarily have a ton of volunteers on a weekly basis come to my home. And I don’t have a clean space — I have four teenagers.”

Thanks to the Potomac Riverkeeper Network’s new partnership with Hood College, the network will be able to store samples in a lab operated by the school. The organization will provide the equipment needed for the analysis of the samples, Walls said.

Students will be testing the samples for E. coli. The presence of E. coli in a waterway doesn’t mean those who swim in it will definitely get sick, Walls explained, but people who ingest the water have a good chance of coming down with a stomach illness. People could also react to the water if they have any open wounds, he said.

Down the road, Walls would like to broaden the bacteria monitoring program to even more sites, including some in West Virginia’s Opequon Creek Watershed, Cumberland and the Monocacy River in Frederick County.

“We have a number of options to expand,” he said.

The Potomac Riverkeeping Network will be starting to look for volunteers in the Washington County area who are interested in collecting water samples next month and will continue recruiting efforts through early next year. The organization’s first training session is expected to be held in March or April 2022.

The network is also looking for local businesses and other interested parties willing to support the cost of water collecting sites and to help pay for lab expenses.

Interested in volunteering or want to learn more about how you can help? Email brent@potomacriverkeeper.org.