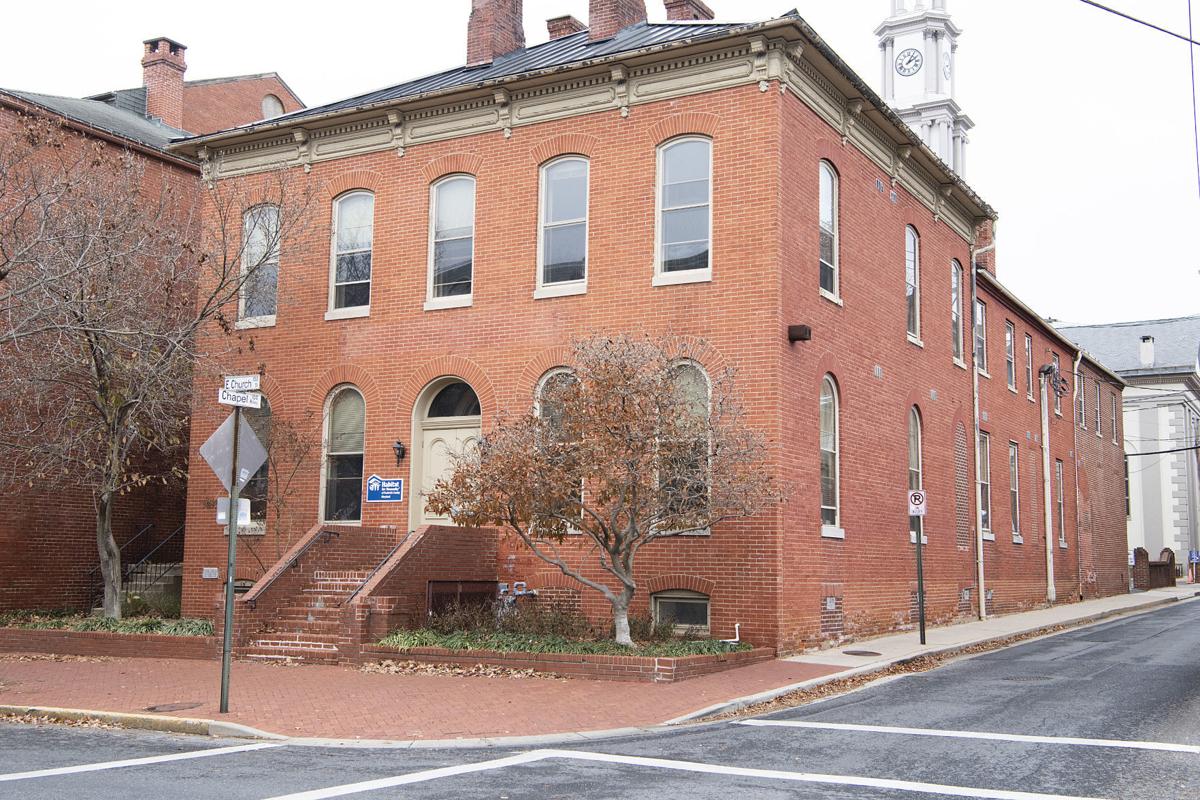 The Ausherman Family Foundation and the Phoenix Foundation have announced a partnership to use the building at 117 E. Church St. as a high school for students struggling with drug addiction. 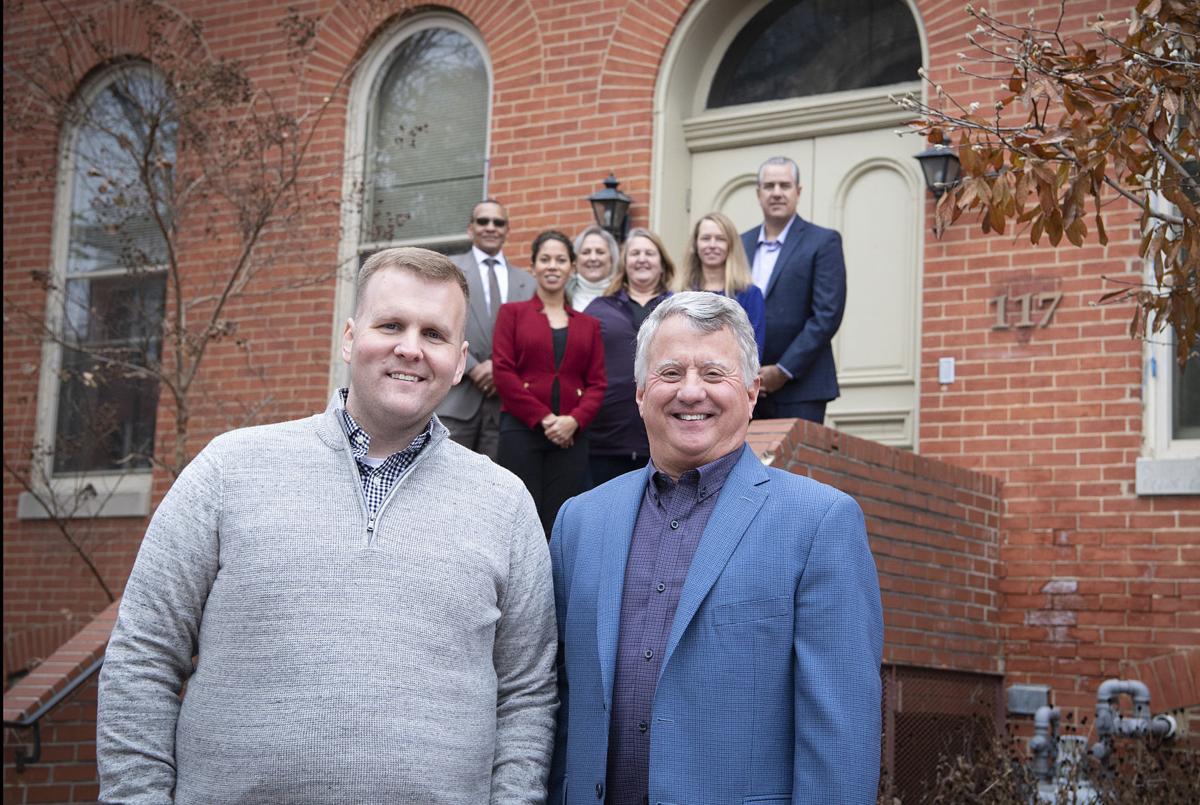 The Ausherman Family Foundation and the Phoenix Foundation have announced a partnership to use the building at 117 E. Church St. as a high school for students struggling with drug addiction.

A recovery high school originally planned for an old church near the county's adult detention center is now slated to be in downtown Frederick.

On Monday, the Ausherman Family Foundation and the Phoenix Foundation announced a partnership to use the building at 117 E. Church St. for the school, which would be the first one statewide.

The model and overall staffing levels would remain the same in the roughly 8,000-square-foot building versus the former location, officials said.

"The Ausherman Foundation stepped up and offered this location, which was earmarked for charitable services, and we met together and they offered it to the school," said John Edmonds, founder and president of the Phoenix Foundation. "The cost savings over five years is astronomical in terms of how many people we’ll be able to help."

Leigh Adams, executive director of the Ausherman Family Foundation, said the recovery school is a good use of the entire space. Currently, Habitat for Humanity uses some of the first floor, she said.

"Our intent was always to find an end user who would operate the entire building," Adams said. "The school just really made sense because our goal was always to have this building for charitable purposes. And the fact we found a user that will use the entire space and address a critical community need was important to us."

Recovery high schools are small. Edmonds and Sean Nicholson, the Phoenix Foundation's director of development, said enrollment at the proposed location would range from roughly 20 to 40 students. They are working with the Association of Recovery High Schools to develop a curriculum for the school, scheduled to open in fall 2020.

The location is also more logistically designed for a recovery high school than the church on Buckeystown Pike, and closer to downtown nonprofits and organizations and public transit, Edmonds said.

Applications have been submitted to be accredited as an official recovery high school, and to have the proper zoning and use to allow a school at the site, officials said.

A lot of work still needs to be done before the school is ready, but it would serve as a much-needed resource for adolescents dealing with drug addiction, Nicholson said.

Most of the classrooms would be on the first floor, with offices on the second, officials said.

Nicholson added that the Phoenix Foundation is showing a movie with the Frederick County State's Attorney's Office at Frederick Community College in February titled "Generation Found," which shows what the recovery high school model might look like.

"It surprises me that people aren’t more supportive of folks who have addiction issues and they’re trying to get their life back together," he said of any possible push-back to the school. "And that’s what this is. This isn’t people selling products. They’re kids that want to finish their high school [education] under a very controlled environment."

He added she supports the recovery high school model because it attempts to help students break bad habits.

"I love the idea of this to get the kids to the next level, to help them get their high school degree and help them move forward with a clean, healthier life," Ausherman said.

Habitat for Humanity of Frederick County will have to find what they often provide for people: a new home.

RIP New Spires Location from before. What this is next door?

I thought so! Boy, New Spires sure got the shaft. They came and went in the blink of an eye.

117 was the original American Legion Post #11 before it relocated to Taney Avenue.