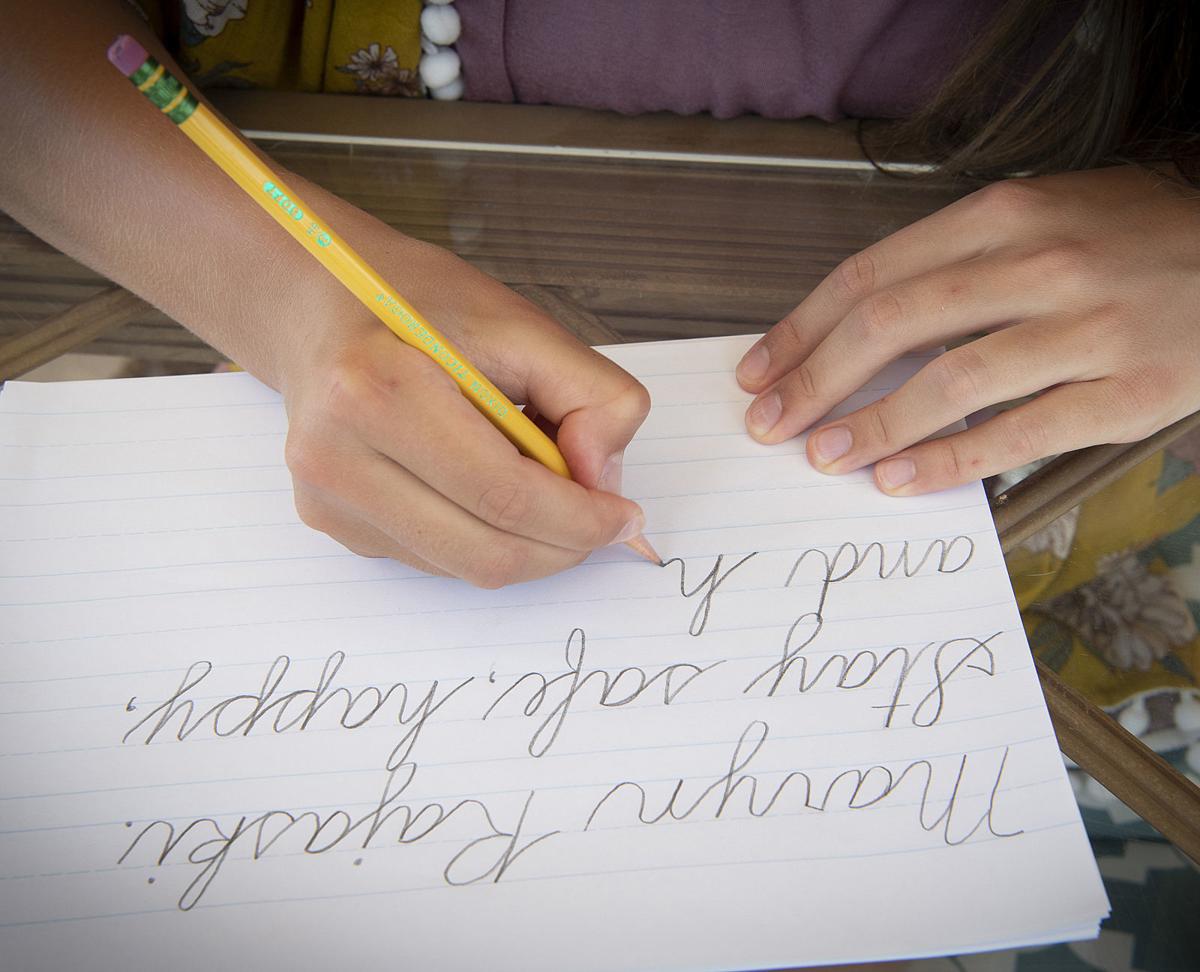 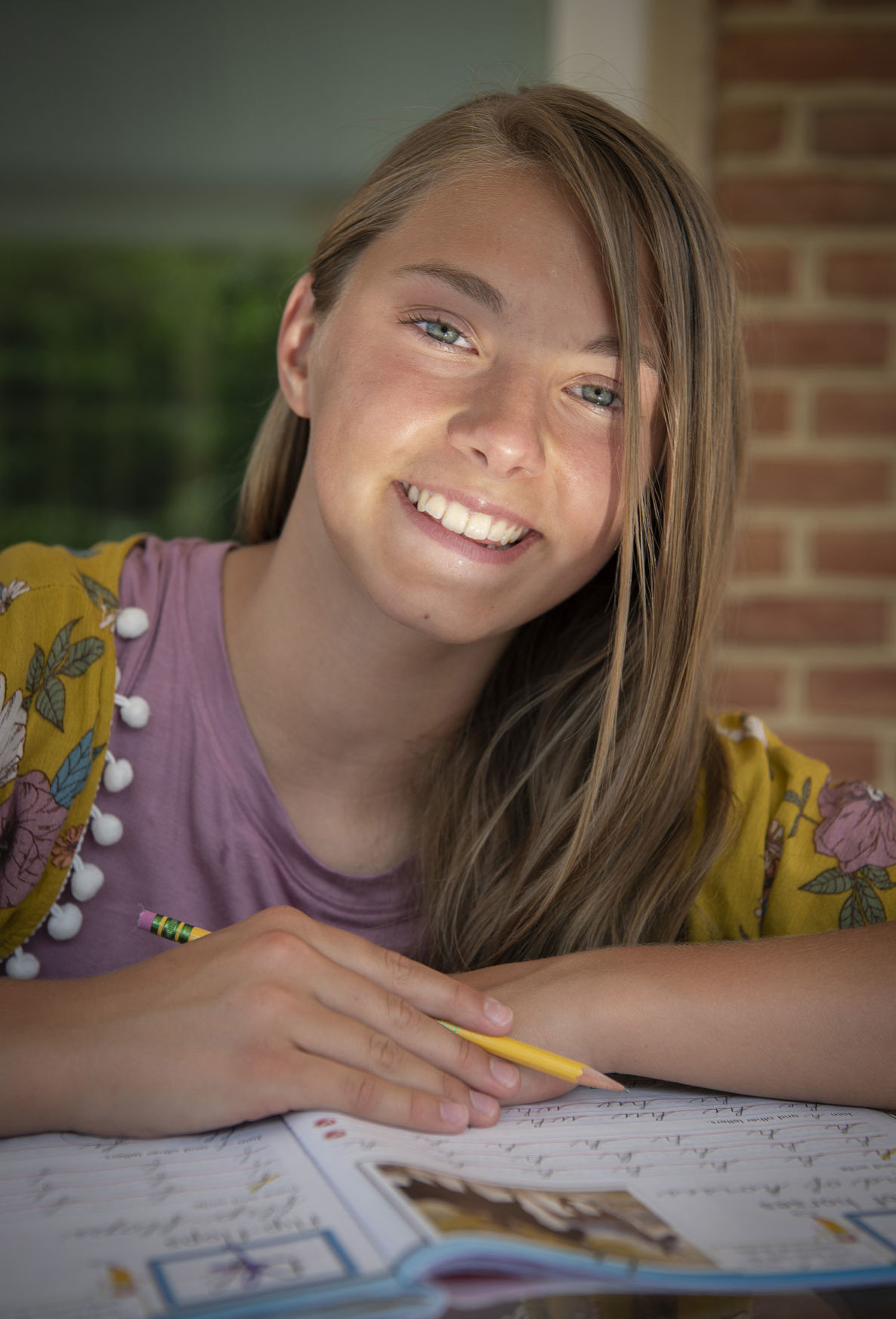 For the second time in three years, 12-year-old Maryn Rajaski has been named one of the champions of the Zaner-Bloser National Handwriting Contest.

Maryn is a sixth-grader at Mother Seton School in Emmitsburg. In 2017 at the age of 9, Maryn won her first national title. She has also won several state contests.

“I told Maryn the principal is doing end of the year Zoom calls with all the kids and she said 'oh gosh is she checking on our homework?,'" Little said.

Maryn is pretty amazed that she had won the national title for a second time.

“I’m proud of myself. I know it’s a really big accomplishment and I'm really excited to have this,” she said.

The Zaner-Bloser Contest awards students from kindergarten through eighth grade for handwriting excellence.

To make it to the national round, students must make it through their own school’s competition as well as the state’s.

For her submission, which Maryn completed in class in February, she had to copy a sentence, which included every letter of the alphabet, from the prompt in cursive. She also had to answer the question: Why is handwriting important to you?

Maryn said she wrote that, "handwriting is important to me because it helps me read and write ... I can read important documents like the Declaration of Independence and write my signature.”

The students' submissions are reviewed by judges and winners are chosen based on the shape, size, spacing and slant of their handwriting.

Elizabeth Brennan is Maryn’s sixth-grade literature teacher at Mother Seton. Brennan said the answer Maryn wrote is exactly what she tells her students regarding the importance of learning to handwrite.

Maryn said the things she loves most about writing in cursive is how it makes all the letters flow.

“I like how the letters look. It looks a lot more graceful,” she said.

Brennan said she is not surprised at all that Maryn won the national contest a second time.

“She is incredibly thoughtful in her work; she goes above and beyond in every single assignment ... she really is phenomenal and so intelligent,” Brennan said.

As a national winner, Maryn will most likely receive a trophy or medal and a monetary award. Little said Maryn will receive the prizes in the fall.

The last time she won, Maryn’s younger sister Ellie had suggested putting the $1,000 she received toward the purchase of a pineapple. This time around, however, Ellie had a more serious answer.

“I think she should it save it up for college,” Ellie said, adding that she is very proud of her sister.

When asked if she would try for more national titles over the next two years, Maryn said she absolutely would.

“It wouldn’t make sense not to,” she said.