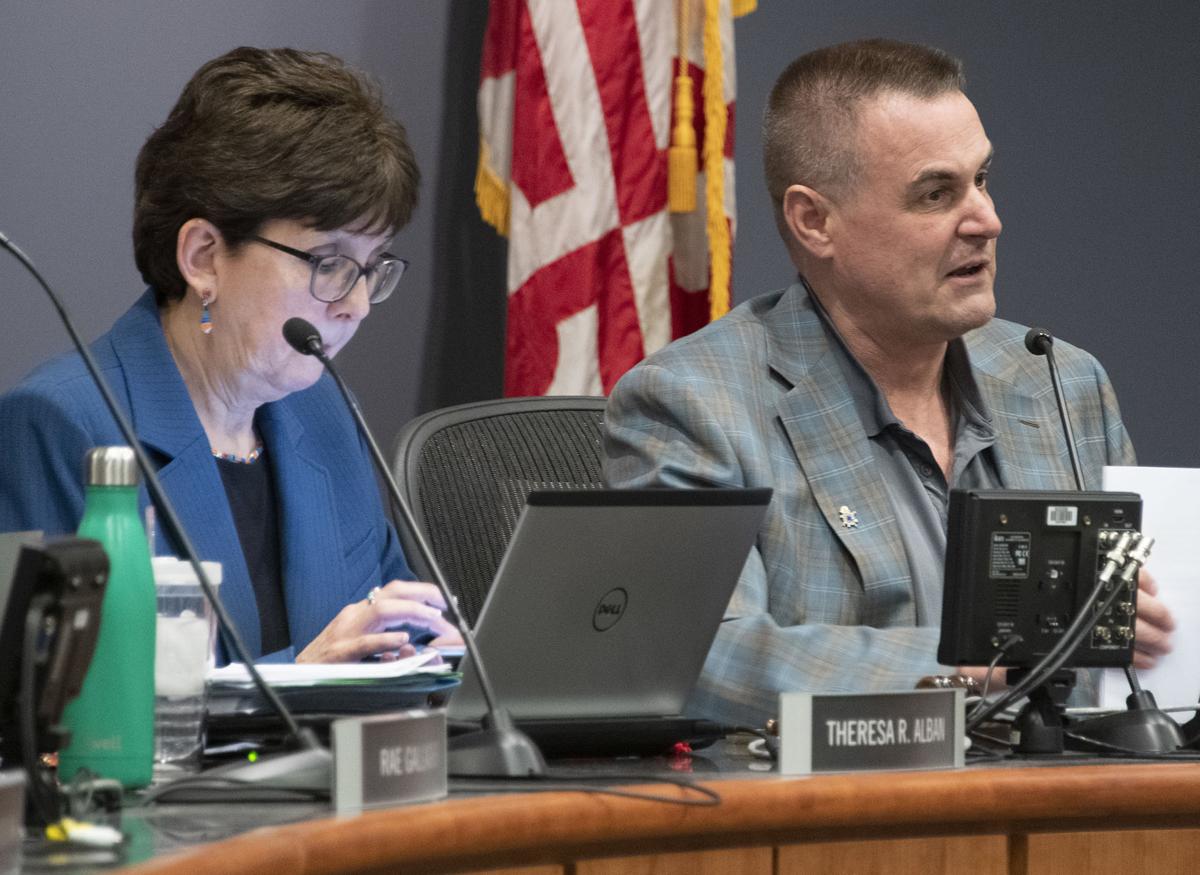 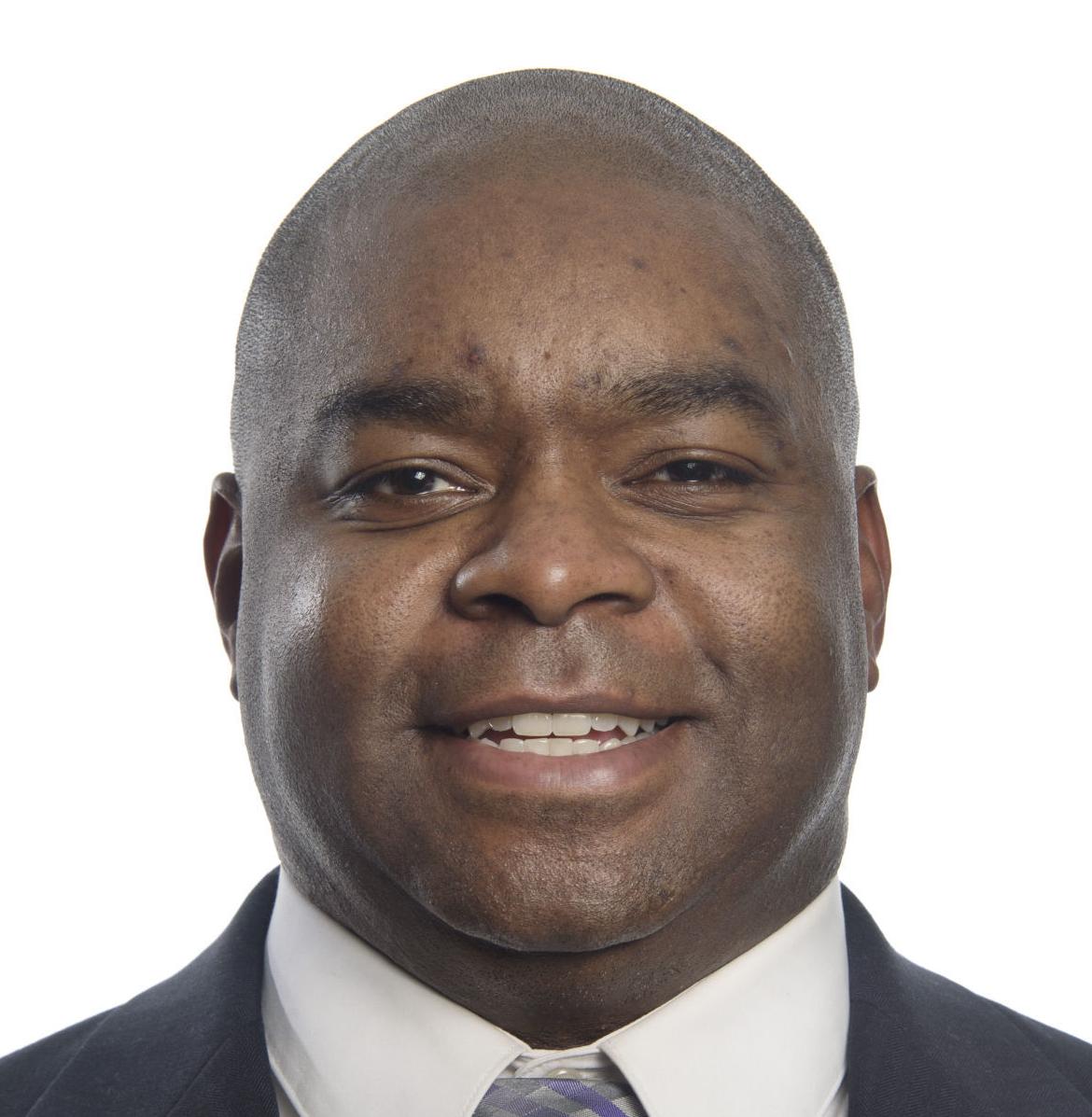 Brad Young announced in a Facebook post on Tuesday that he would not seek another term as president of the Frederick County Board of Education in December.

Young will still have two more years left to serve on the board as his current term doesn’t end until 2022, but he said he feels like the board is in a good place and that it’s time for new leadership. He announced his support for current board Vice President Jay Mason to take over.

Looking back on his years as president, Young said he hopes people will know that he always strived to listen to every concern brought to him and be transparent about issues and decisions.

“I’ve always made myself accessible and transparent ... I certainly have answered every email that has come in, I’ve taken every phone call that has come in, I’ve met with people, and I’ve made myself accessible whether they agreed with me or not,” Young said in an interview. “That’s what I’ve always tried to do as a leader ... is to be respectful to all points of view.”

He is proud of policies that the board had adopted over the years, including those related to equity but said one of his biggest accomplishments is that he was integral in hiring Terry Alban as school superintendent.

“There’s no greater responsibility a board has than to pick the CEO,” Young said. “She has done an outstanding job, and I know there are people that disagree with that ... [she] is highly educated, highly effective, and has got one of the toughest jobs in the world, so I have great respect for her and all she has done for Frederick County.”

His years have not been without challenges, though. Young said funding has been an issue since he joined the board a decade ago, and that currently, the biggest challenge is trying to govern a school system while the country is going through a period of division.

“It seems this past year that any decision you make is going to make anywhere from 30 to 40 percent of folks unhappy...we’re in a very divided time, and there are people that think every decision that you make is politically driven. My decisions have never been politically driven, they’ve been by what I think is best for students and for our school system,” he said.

Young hopes Mason will be able to step in and bring a needed perspective during a time when both the country and local communities are going through a pandemic and having tough conversations about race.

“He brings a different lens to that discussion that I or other people can’t. He has different life experiences and skills than I do, and I think they might be beneficial at this time,” Young said.

Mason is currently the only person of color serving on the board and said he agrees with Young in that his own perspective and leadership will be beneficial at this moment. If elected by his fellow board members in December, Mason said he wants to continue focusing on making the school system equitable for all and that he plans to follow examples set by Young.

“It’s really not about me, it’s about being a champion for the school system, a good board member, working with my colleagues...and just keep making sure that I’m on top of everything,” Mason said.

When asked if he would run to retain his seat on the board in 2022, Young said he hasn’t made a final decision yet, but it’s probably unlikely. He doesn’t plan to leave the larger world of education anytime soon, though.

“I will not shy away from trying to be active with education because I really do believe that education is the great equalizer in our country, and I certainly will always be an advocate in some form,” he said.

What a convenient time to announce that he will not seek another term. In the midst of FCPS completely failing in all facets of their response and plan moving forward to COVID. I wouldn't seek another term either if I were Brad Young....

He didn’t say he isn’t seeking another term. He said he won’t seek to be prez of the BOE.

Lets hope he isnt back in any capacity. The kids and parents of this county deserve better leadership over education.

Thank you for your excellent service.

A good news story! Thanks FNP!

Lol you are correct