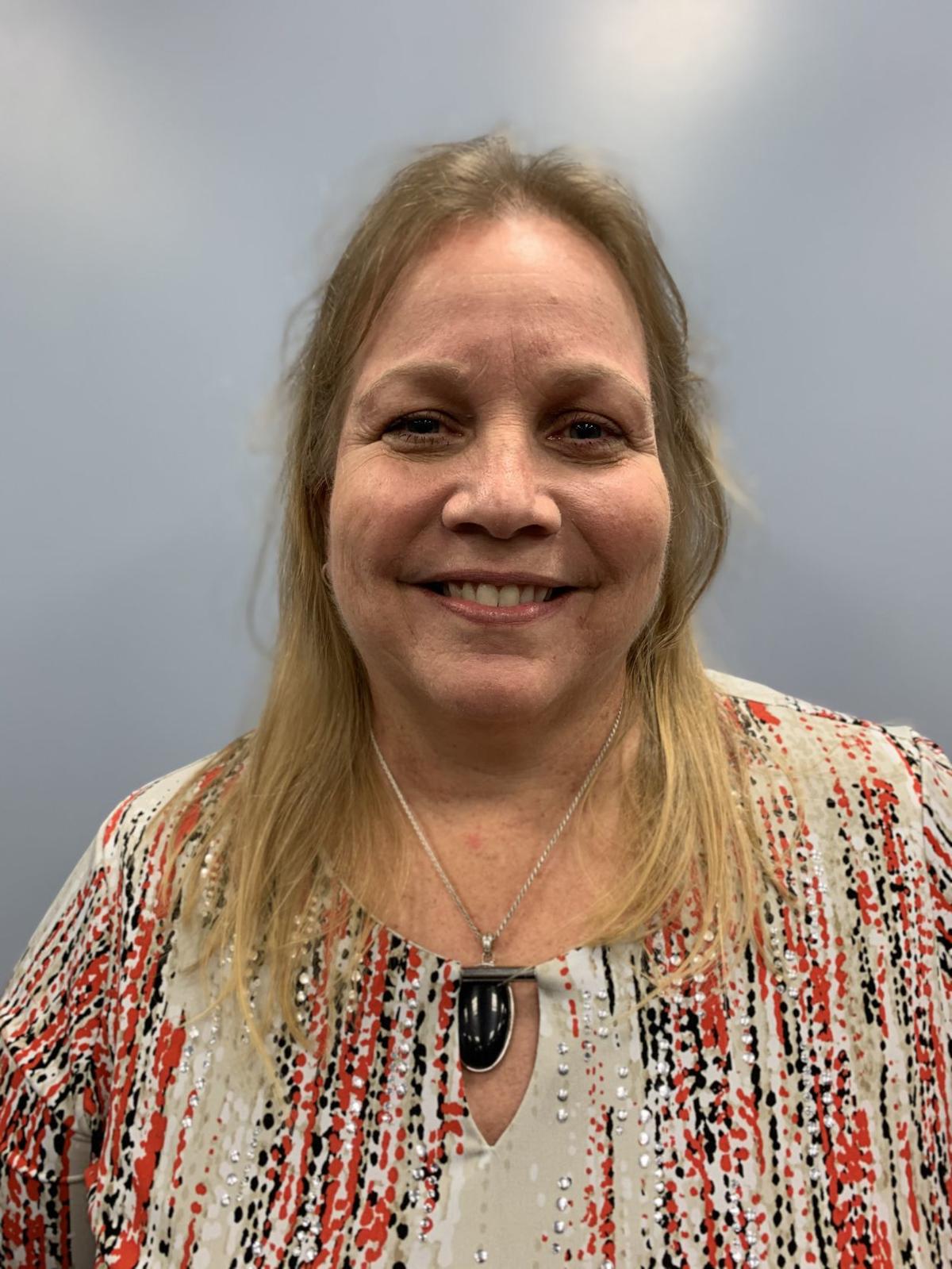 Susan Johnson, a professor of computer programming at Frederick Community College, was selected as one of three finalists for the vacant Board of Education seat by the County Council. 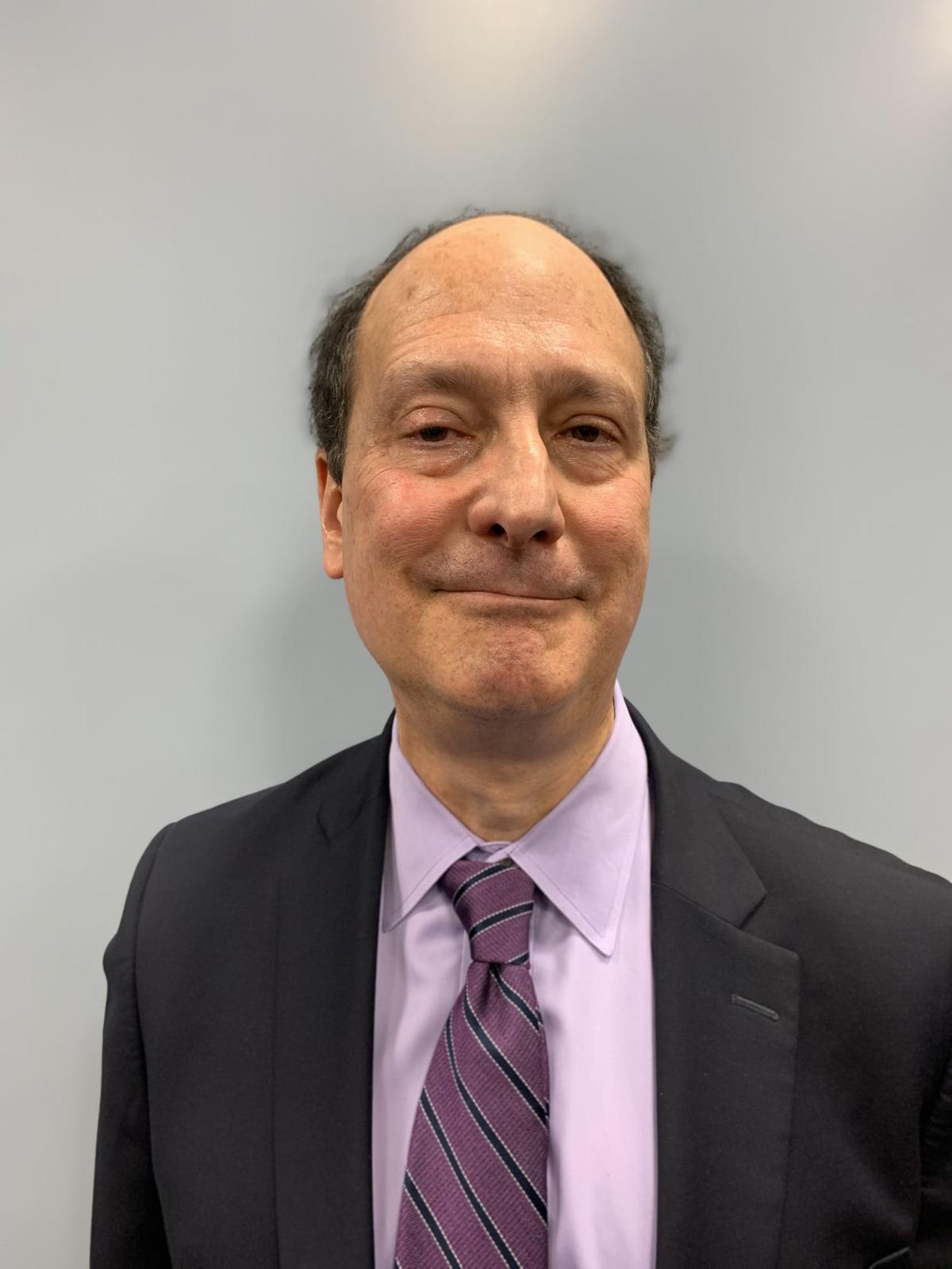 The list of who could be the next person to join the Frederick County Board of Education just got a little shorter.

Rae Gallagher, Susan Johnson and Ron Peppe were the three finalists recommended by the Frederick County Council to County Executive Jan Gardner for the vacant seat on the Board of Education.

The finalists were chosen from a group of six who were previously interviewed by the council. The council voted Tuesday for their three finalists.

Johnson and Peppe both received six out of seven votes and Gallagher received four. All other candidates received fewer than four votes.

The final pick, chosen by Gardner and confirmed by council vote, will replace current Board of Education member Joy Schaefer who is stepping down to serve as the county’s new government affairs and public policy director. The person selected will finish out Schaefer’s term, which ends in December 2020.

Before the vote, the council accepted public comment on the six finalists.

Many of the speakers advocated for Johnson, a professor at Frederick Community College.

Alexis Black, a former student of Johnson’s, said she wouldn’t have succeeded had it not been for the support she received from Johnson.

“Ms. Johnson saw me struggling and over the course of that semester helped me to not only gain confidence in myself and my ability to learn but also made my voice feel important,” Black said. “[She] took the time to understand my situation and gave me a chance ... If it wasn’t for her, I probably would have given up.”

Johnson’s own son, Matt, 8, also approached the podium and shared similar sentiments but put it a little more bluntly.

“I’m here to support my mom Sue Johnson,” he said. “I think she should be on the board because she likes kids and she’s nice.”

Many public speakers also advocated on behalf of April Miller, who previously served on the school board from 2010 to 2018, but lost in the previous election.

Miller said she was disappointed that she was not chosen by the County Council, as now she will not be able to represent those within the school system who are most important.

“The whole reason I do this is to serve ... to serve the kids and to be a voice for those staff members that don’t get heard all the time,” Miller said.

Although not chosen, Miller said she plans to run for election when the seat becomes vacant again next December.

Council President M.C. Keegan-Ayer said that the council faced a tough decision, with not only choosing finalists from such a qualified group of applicants, but also with setting up the process for choosing someone.

“We were exposing all our warts and flaws for everyone to see, but I think we came up with a good process and now we have something if this were to come up again in the future,” she said.

Before the vote, Councilman Steve McKay said that when choosing his three finalists, he focused on those who had experience, such as Peppe and Miller, both of whom he voted for. Peppe previously served on the Board of Education from 1997 to 2004. He served as board president for five years during that time.

“It’s less than a one-year term ... [it’s] right at the start of the budget season,” McKay said. “Once I really embraced that situation, I just didn’t have a choice but to prioritize former Board of Education experience ... there’s just no learning curve available right now.”

For Councilwoman Jessica Fitzwater, who voted for Gallagher, Johnson and Caleb Rose, the candidates’ dedication to equity played a big role.

“I think [equity] is something our great school system still has some work to do on,” Fitzwater said. “I was excited to hear a couple of our candidates talking specifically about their own experience and their own choices to educate themselves on issues of race and equity within education systems.”

Fitzwater’s statement was echoed by Kavonte Duckett, a Frederick County resident who gave public comment after the vote and expressed that he was “disheartened” to not see any candidates of color chosen to be interviewed by the council.

“We are a county that promotes diversity but we certainly do lack execution,” Duckett said. “The system continues to prove to our people of color that the system is not set up to support us...we have to do a better job in making sure that everyone in this county feels included.”

Although Johnson and Peppe were present for Tuesday’s vote, Gallagher was not. Gallagher works as a program director for the Center for Supportive Schools, a nonprofit organization that helps schools improve decision-making and boost academic achievement.

The three finalists will now be sent to Gardner who will pick one name for the council to confirm in a majority vote. Due to the council being off for the next two weeks, a final recommendation and vote are not expected until the new year.

Who are the Board of Education candidates?

I admire anybody willing to put themselves into the public arena. Not to detract from anybody else, but I know Susan Johnson will be a good choice. She will provide a fresh perspective and I hope she gets the nod.

Probably a good idea to have a computer scientist on the BoE.

The two lowest vote recipients and the second place finisher in yesterday's poll.

The FNP polls let you vote multiple times. They are mostly click bait.