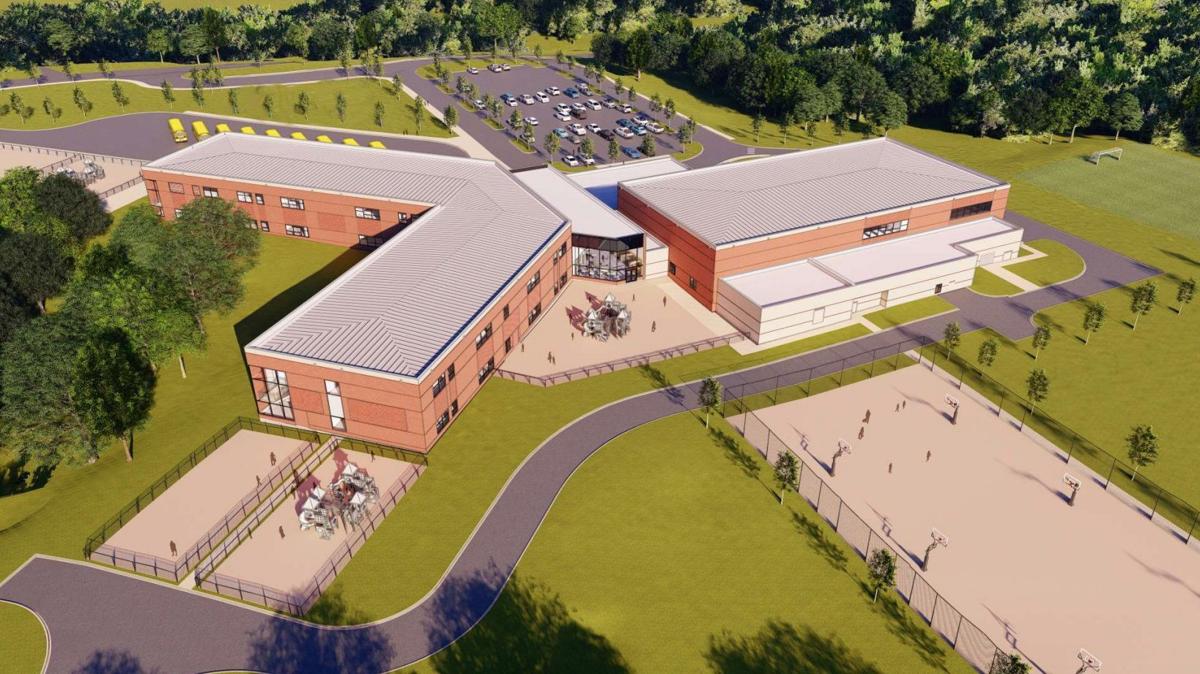 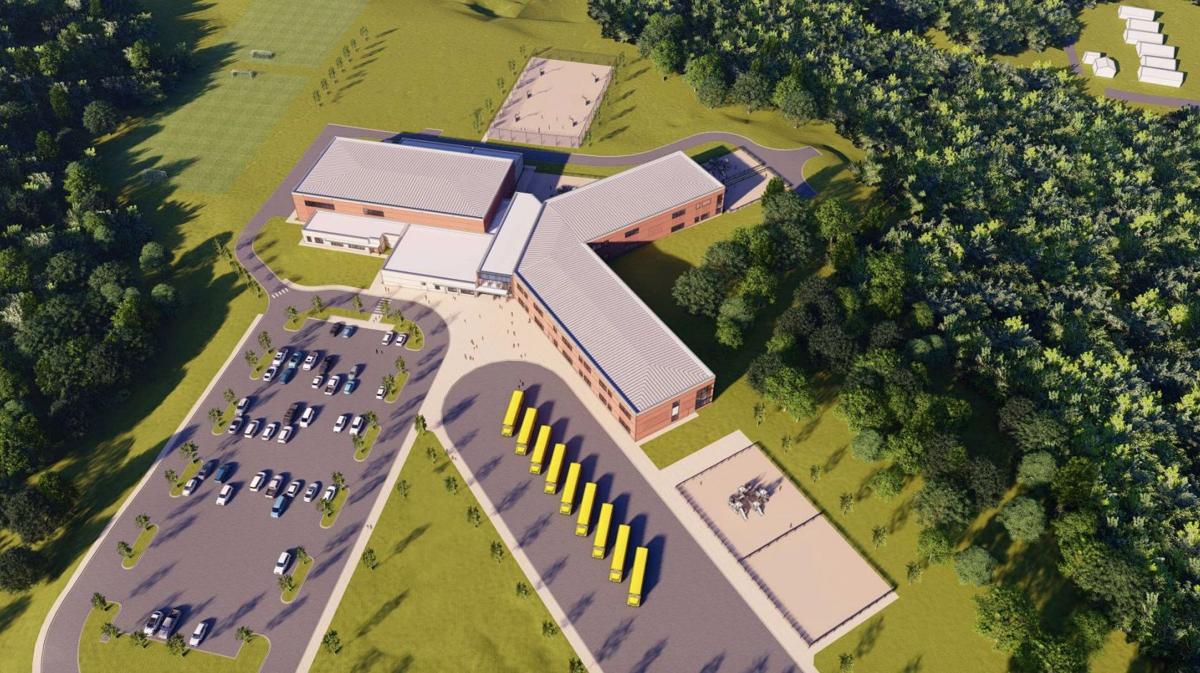 Frederick County Public Schools students in Brunswick, Monrovia and Jefferson will have new elementary schools in the coming years after the Frederick County Board of Education signed off on replacement projects for all three schools.

New design documents show mock-ups of the forthcoming Brunswick Elementary. The new building will be constructed behind the current school and will carry a state-rated capacity of 725 students.

The school’s current state-rated capacity is 508 students. This year, there were 694 enrolled students based on data collected in September.

The new school building is expected to open in August 2023, and FCPS is projecting an enrollment of 728 students that school year, according to the FCPS Educational Facilities Master Plan (EFMP).

With the school anticipated to be overcapacity when it opens, Board of Education member Sue Johnson asked if portables will be needed.

“Portables really are driven by our staffing needs and where we have to assign teaching spaces,” he said.

If portables are needed, they will be located near the entryway of the new school.

Johnson expressed concern, however, with the growing housing developments — not just in Brunswick, but in other areas of the county.

“As we talk about the Green Valley and Landsdale developments, I think there is an underestimation of children moving into that neighborhood,” she said. “I just want to make sure we’re doing the very best we can ... and building schools the right size for the community.”

Lebo said he wholeheartedly agreed, but he noted there are restrictions on how large schools can be built.

“We want to build schools that fit our needs for the future. However, unless there is a large insurgence of additional funding, there is no way to get ahead and build a school bigger than what is needed. The state won’t allow it,” Lebo said. “More importantly, we would have to push other projects back, which would mean we would have another school that is just further and further overcapacity.”

Construction for the new Brunswick Elementary is expected to begin in April 2022. The current school will stay in use during construction.

Green Valley and Valley elementary schools will also be replaced within the next five to 10 years.

Both schools have a current Facilities Index Rating of critical. Valley Elementary was originally constructed in 1967 and underwent renovations in 2001. It does not have a crowding issue, but FCPS officials are hoping a new school can provide some relief to the Brunswick Elementary area, which is expected to continue growing even after the new Brunswick Elementary is constructed.

Green Valley Elementary was originally constructed in 1971 and has not undergone any additions or renovations since. The school is currently about 40 students beyond capacity, and that number is only expected to increase, according to the EFMP.

FCPS staff presented board members with the findings of feasibility studies and options for both schools, ranging from simple modernization to complete replacement. The board opted for replacements.

The projects for both schools are not only cost-effective, but there are numerous benefits, including better classroom layout, new playing fields and no need for portables, according to staff.

The new Valley Elementary building will be constructed behind the current school at a cost of $43 million. The project is expected to take a little over two years to complete.

Board President Jay Mason asked if the replacement of Valley Elementary will preclude the need for redistricting.

Green Valley Elementary will be rebuilt on a new school site in the Landsdale neighborhood. The project will cost approximately $41 million and will take about a year to complete.

Board members seemed excited at the idea of relocating Green Valley.

“I think the other site makes a lot more sense. There are very few opportunities for walkers to get to [the current] Green Valley Elementary ... seeing the building in Landsdale, I think that provides a lot more opportunity for kids to walk to the school,” said board Vice President Karen Yoho.

When asked what would happen with the current Green Valley school site, Lebo said the building will most likely be demolished and the site retained by FCPS.

“We certainly know that is a continued growth area within the county ... there are a large number of uses that it could allow for in the future, so we recommend demolishing it and retaining the site,” he said.