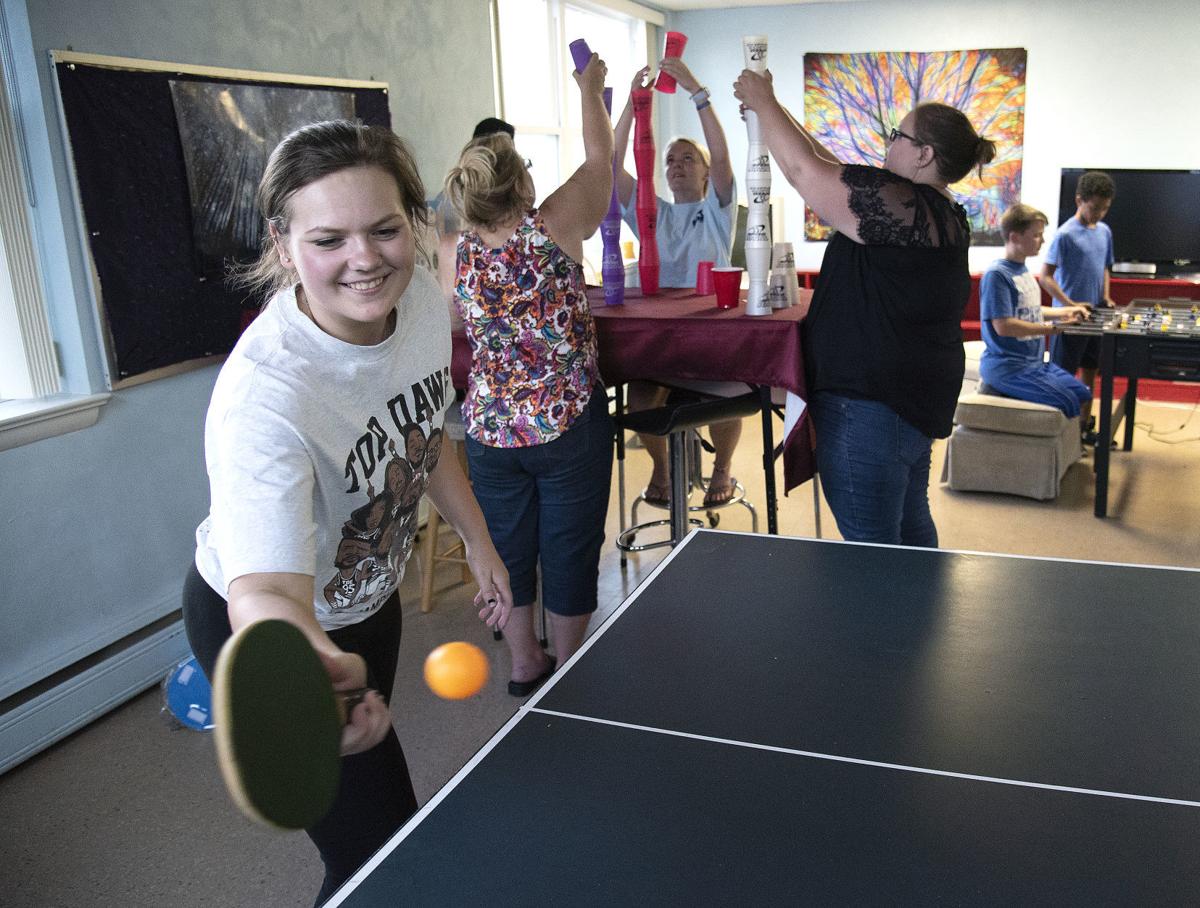 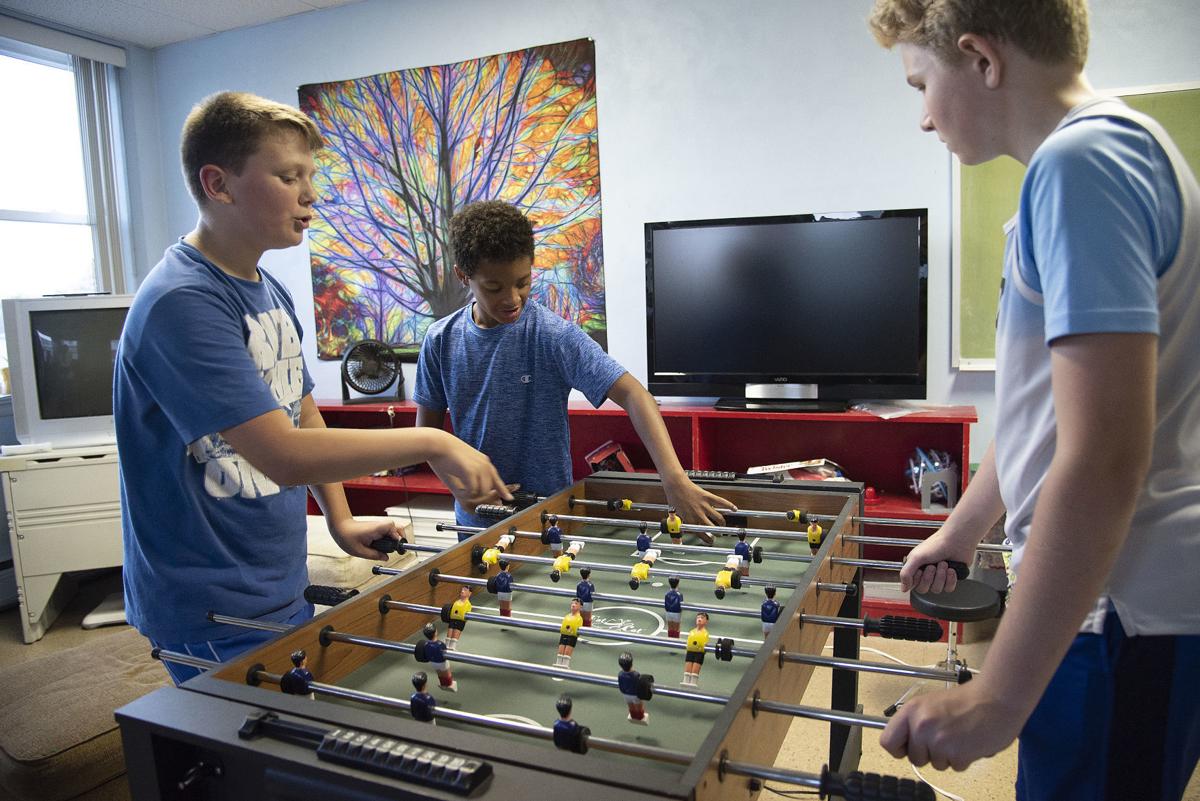 The number of students Susan Crone has lost to alcohol, opioids and suicide over the course of her 30-year teaching career is too high. So instead of continuing to wait for change, she has taken matters into her own hands.

Crone launched the Fuse Teen Center in Thurmont this summer as a place for middle school and high school students to play games and make friends. The group will meet on Tuesdays and Thursdays from June to late August.

"To fuse is to bond," said Crone, who saw the need for a teen center arise again after a Catoctin High School teen died by suicide in February.

Crone teaches third grade at Thurmont Elementary School and estimates she has lost 20 former students to substance abuse and suicide. When she expands her count to students outside her own classroom, the number goes even higher.

Young deaths have been an epidemic across the country, and Thurmont is no exception.

Last Sunday, the Thurmont Police Department responded to two separate deaths, said Lt. P. Allen Droneburg. One call was for a "cardiac arrest," the other an "overdose."

"We are not releasing the names at this time and it's too early to confirm the cause of death," he said by email on Friday.

One of the recently deceased, however, was a friend of Crone's 22-year-old son.

"We just have to keep telling them to be brave. There's a different way," Crone said.

Members of the newly formed Thurmont Addiction Commission brought Fuse to Commissioner Martin Burns' attention, who then brought it to the Board of Commissioners on Tuesday. The town board agreed to pledge $50 a week for the next four weeks to Fuse. And, if the program is still running and being well-received by the teens, then they may contribute more.

"Things have changed since any of us were kids growing up in a small town," Commissioner Wes Hamrick said after the vote.

Summer can be a time when kids fall into mischief and trouble, Hamrick said, but if they have a positive outlet then the town has a chance of reaching them.

Fuse meets at Trinity United Church of Chirst on East Main Street, but the group is not a church group, Crone said. Its purpose is not to lecture kids on the right path, either.

In fact, the gathering — from 6 to 8:30 p.m. — is largely unstructured time with a "quiet" and a "rowdy" room for the teens to filter between. A Wii, pingpong, air hockey, brain puzzles and crafts are available for the teens — and generally, there's food.

Members of the addiction commission have already started volunteering at the gatherings, and Crone has invited the Thurmont Police Department to stop by and start a dialogue. Members of RJ's Lasting Strength Foundation, which promotes awareness of drug abuse, have also volunteered.

But the most important part for Crone right now is getting teens to come. A group of six to eight teens have been showing up, and she encouraged parents to get their own teens through the door at least once, which is often the hardest part.

It’s bad enough we are saddling our young people with untenable debt and now the CJS wants to saddle them with draconian drug sentencing. Teens make stupid mistakes it’s part of the maturation process ask Donald Jr at 40 he’s still making teen mistakes that are overlooked by the CJS.

I didn’t realize how bad the rural Frederick County drug problem was until I came home late one night and saw a car full of druggies smoking something on my road which has 3 law enforcement officers living on it. If a road with 3 cops has a drug infestation I can only imagine what other communities are experiencing in Frederick County. Maybe it’s time to consider a new strategy to combat the drug epidemic because the current one ain’t working.

What nasty and negative comment! A wonderful woman is trying to help her community! People lime you are the problem! People like Susan are the solution.

Susan cares very deeply for the children and young adults in her town!

How do you explain her messianic support for Trump and the Trump flag she displayed? It reminds me of a song," Oh say can you see the Hypocrisy"!

Hitler change the German flag to the swastika