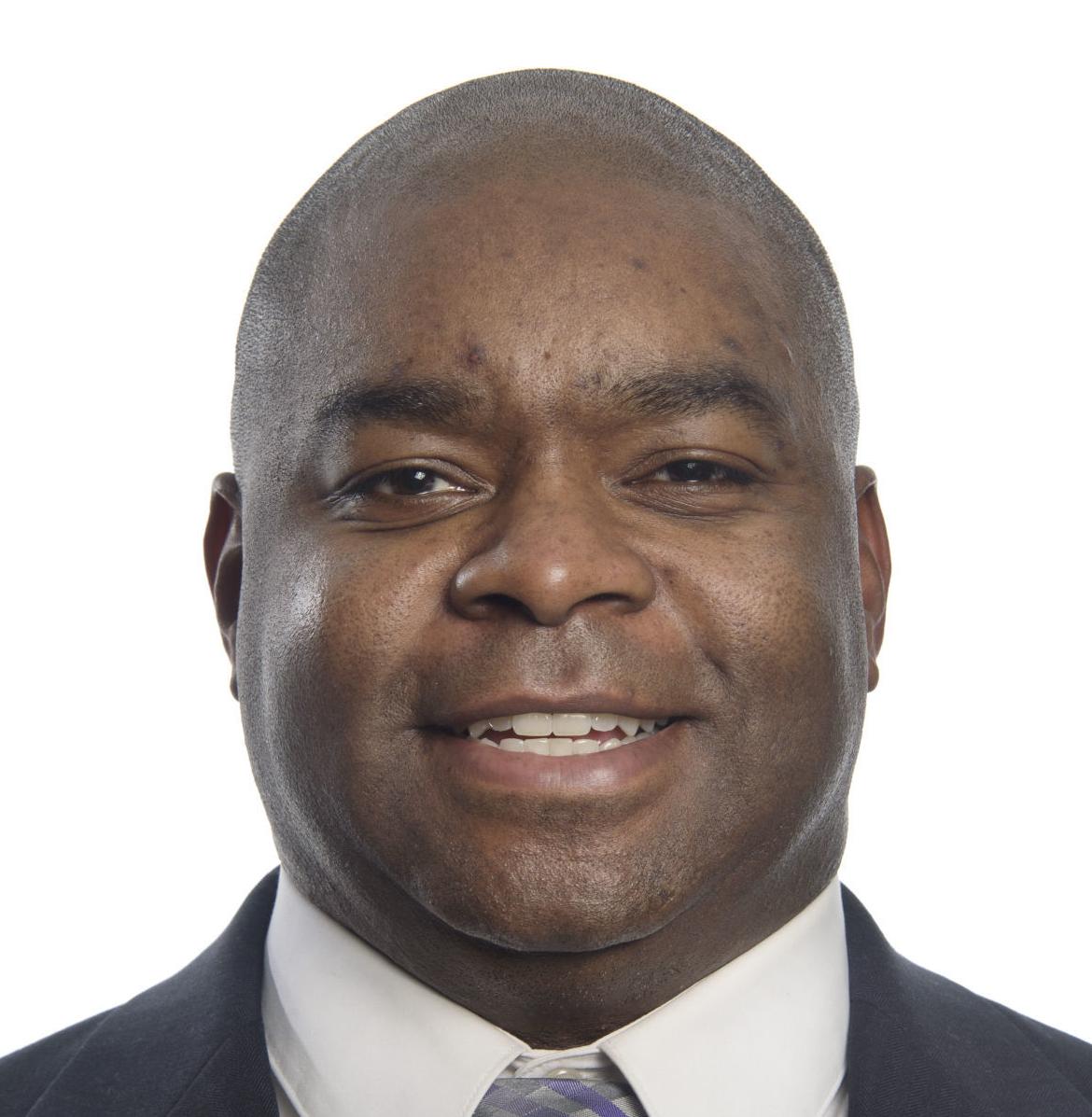 Frederick County Public Schools will ask the state to waive 12 school days missed at the start of the COVID-19 pandemic, which is seven more than the Maryland State Department of Education indicated it would allow.

When public schools across the state shut down without instruction for two weeks in early March, school districts suspected they would be required to make up those days at the end of the year.

As the closure extended, the state board of education voted to give State Superintendent Karen Salmon the authority to waive five days for school districts that requested it. Meaning, five days out of those first two weeks would not have to be made up.

The Frederick County Board of Education discussed requesting such a waiver at their meeting Wednesday.

All board members agreed that FCPS should ask for the allotted five-day waiver, but many also felt a request for additional days should be submitted.

Board member Liz Barrett said she feels that the state's notion of calling the current weeks of distance learning “instructional days” is a façade since teachers are not doing live, synchronous teaching as would normally occur inside a classroom.

“It’s a stressful time for many and kids aren’t getting the instruction that they deserve, that they would get in school,” Mason said.

Barrett also argued that ending school earlier would allow time for FCPS as a whole to look back at the months of distance learning and plan for the future.

“We should be looking to have teachers begin using their time to plan for how distance learning might look later this summer and into the fall,” Barrett said. “I would just rather have some time for reflection and wrap-up on best practices over the last couple months.”

Board President Brad Young asked school Superintendent Terry Alban during the meeting if she had heard of any other school districts requesting a waiver of more than five days.

Alban said she knew of one district that had requested seven days and was only given five.

However, she added that this district could have requested the waiver before the state determined that schools would be closed for the remainder of the academic year, resulting in the denial. Now the situation may be different, Alban said.

The school board voted unanimously to submit two letters to MSDE. The first will request a five-day waiver and the ability to make up a snow day from December by providing instruction on primary election day in June.

The second will request a waiver of the additional seven days.

The Board voted unanimously along with student member support to send both letters.

Liz Barrett made a statement that is VERY wrong. I am a high school math teacher in FCPS. As soon as we started I have been giving FORMAL INSTRUCTION to my classes. It is NOT filler. My Precalculus students are receiving lessons in video form just the same as I would do on my promethean board in the classroom. They have been doing homework and submitting it for grading. This is happening throughout my whole department at TJHS. We are BUSTiNG our butts to offer a solid education. I do not live in Frederick County but this would certainly make me think twice about supporting her for any re-election in the future.

So if schools reopen in the fall... are you going to play your videos? Sit at your desk and if a student raises their hand tell them you will reply later?

You only have to record a video once so we could divide them up between all the teachers. Put the whole year online in no time. Maybe even put them on public access TV also.

Everyone could go from kindergarten to doctorate watching videos and getting a ‘solid’ education. This would fix the budget issues also with all the expense cuts. We could shut down schools permanently. Those without internet can watch on TV. Genius. Thank you for inventing educational videos.

Do you really work at FCPS or Khan Academy?

It frustrates me when my daughter emails her teacher because she doesn’t understand the work and needs help and she doesn’t get a respond back until 4 days later.

I am sorry for your situation. I am on Schoology off and on all day and evening. I answer students questions, or problems quickly. You might wish to contact the administration ( if it's high school especially )

It would seem that what has been provided for online education has varied significantly between schools in Frederick. My grandson goes to Orchard Grove for Kindergarten and his teacher has been phenomenal! Each week she has a PowerPoint presentation of lessons to include reading, writing, math, and science. She includes imbedded sites for additional learning resources. It may not be the same as in class instruction, but these are normal times.

Waive the days and make sure the FCPS teachers and employees get their raise! ...SMH

The difference in distance education between my daughter at Saint John’s and my daughter in public school has been profound through this crisis. I’m amazed at how much time the public school system wasted early on. While FCPS dithered for two weeks, Saint Johns was already educating the kids with videos, google classroom, and zoom.

I listened to the BOE meeting and appreciate they acknowledged distance learning wasn’t working. Liz Barrett really spoke for the parents. Although I feel like we already lost a lot on education at this point, I agree that the focus should be preparing a better plan for Fall. Instruction = education so lets get a plan that includes instruction. For everyone who will comment about opening schools... instruction can be done over the internet.

Internet is a priveledge. Not all have access - so that works for many but leaves many behind. Liz Barrett didn't necessarily say that she believes teachers are doing a poor job, only that the district was thrust into this position and had to take into account the families of 44,000 students - which is why St. John's could move forward quickly. There are still families that cannot access distance learning. Sabillasville doesn't have much internet access at all.

I can’t speak to internet access in other areas. Where I am we have satellite internet available and mobile hot spots work. I would hope that would be included in the plans since it is likely something that hasn’t been fully addressed.

I did not comment on teacher’s performance and Liz did not make negative comments regarding the teachers. I would assume there is a central office group responsible for planning how distance learning was handled. Whoever they are... they missed the mark. I feel the board acknowledged the delivery of the learning plan was not working. I doubt any teacher wants to assign work to children but not give them instruction. Most children need instruction which is why we have them in a classroom with teachers. We don’t know if that is possible in the fall so I agree with the comments... time to start working on a better plan b. Others have a better plan B as other commenters have stating... let’s model our plan after what is working for others. If people don’t have access, let’s figure out a plan to get them access. There really isn’t a option to not adapt.