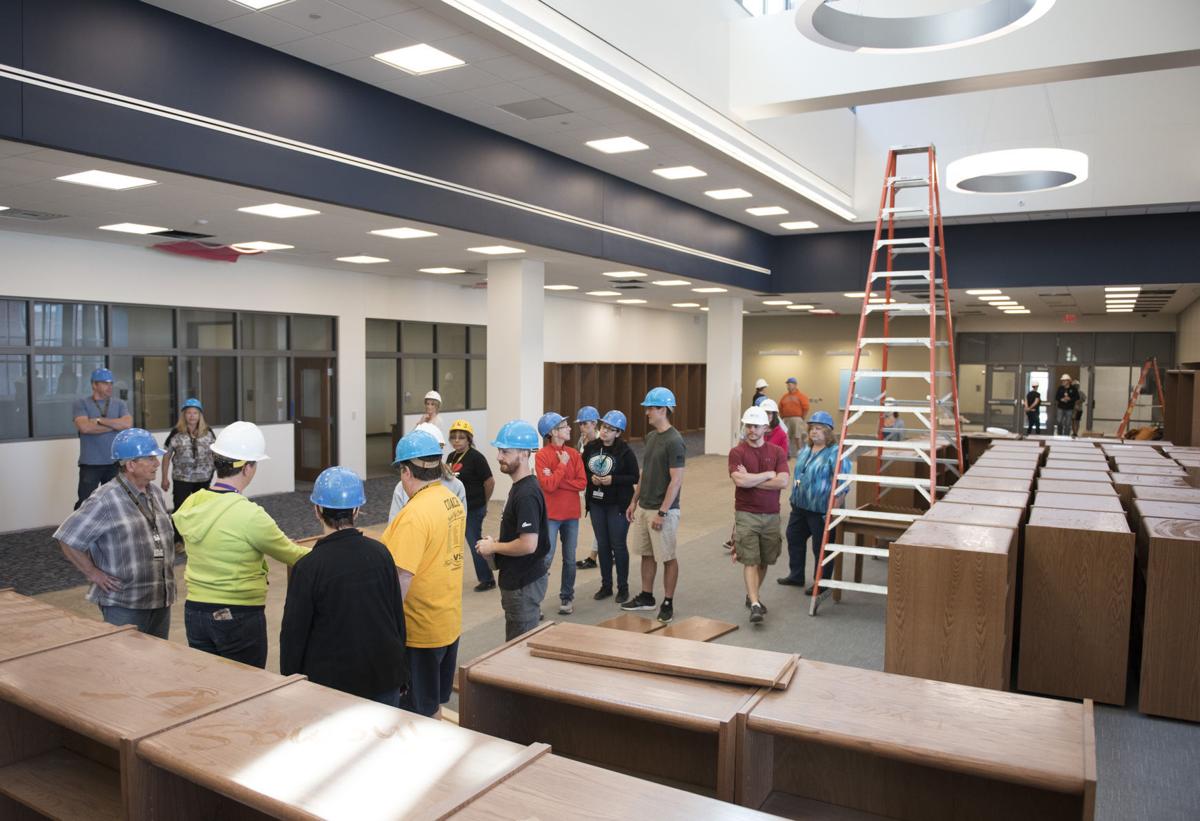 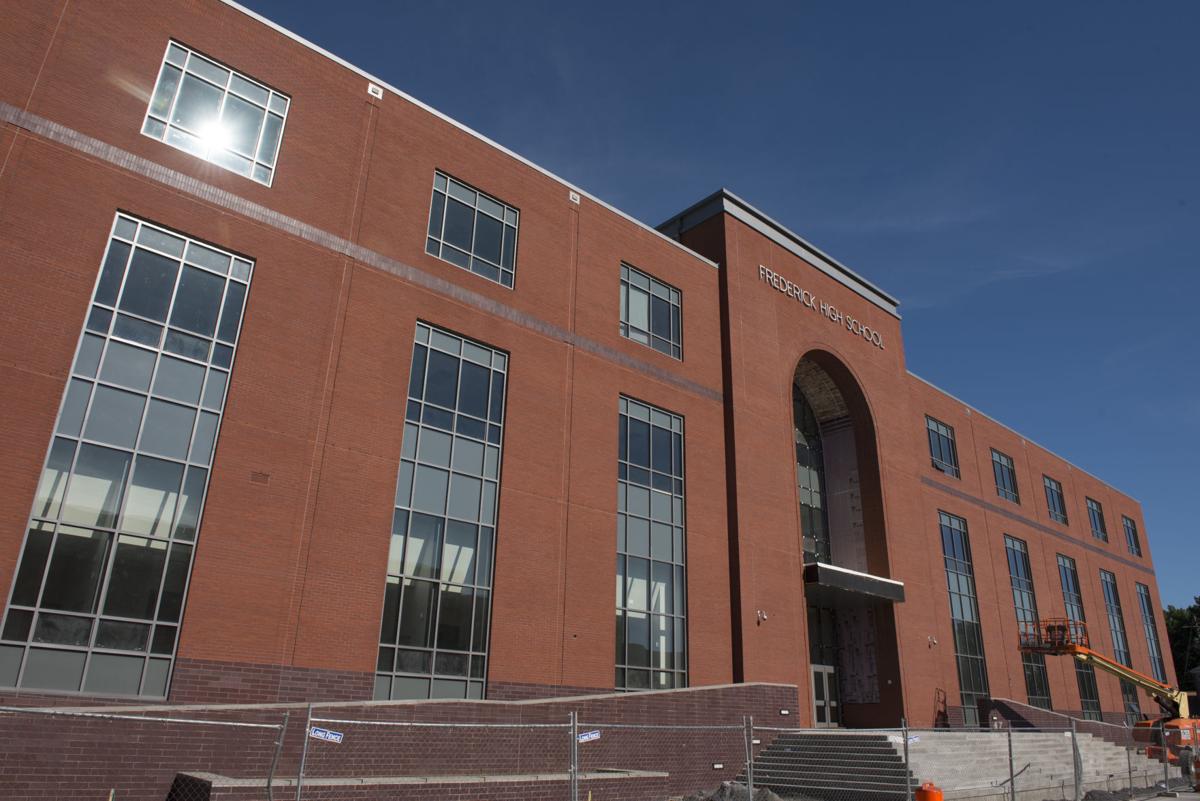 A view of the front entrance of the new Frederick High School building, which maintains some of the architectural features of the old building.

A view of the front entrance of the new Frederick High School building, which maintains some of the architectural features of the old building.

New freshmen will have the opportunity to choose flexible scheduling, eat dinner on campus, and use learning labs after school hours.

“The whole goal of LYNX is to empower students to choose,” said Michelle Shearer, a Frederick High School teacher who is implementing the LYNX program. “We know there is more than one path to success for students, and we want to help them get there.”

Some brief confusion at the most recent Board of Education meeting led some board members to question whether LYNX, which stands for Linking Youth to New Experiences, would be ready on day one of the new school year for incoming freshmen.

Shearer eased those concerns, noting that competency-based education — one element of the LYNX program — is a three- to five-year plan that will be designed, implemented, redesigned and re-implemented over time.

Competency-based education is a personalized approach to education that allows students to advance after mastering a specific skill or subject. It focuses on measuring what a student can do rather than what a student may know.

While competency-based education is a work in progress, several aspects of the LYNX program will be ready for this year’s incoming class on day one.

Surveys provided by FHS staff to families of incoming freshmen gauged students’ interest in choosing from three different schedules: a traditional schedule; a staggered schedule, where the student comes in later and stays later; or an extended schedule, in which a student can take five classes during the day rather than the traditional four.

The school’s “fifth block” will include three classes — math for English-language learners, English and government — for freshman students.

Although the majority of students chose to enter high school on a traditional schedule, more students than expected expressed interest in the staggered and extended schedules.

And so many students expressed interest in a dinner option that the school will offer an early supper to all students regardless of grade. The dinner option will last from 3:45 p.m. to 4:15 p.m. each day. The menu is being designed now, Shearer said.

Students will also be able to attend learning lab sessions in the media center from 4:25 p.m. to 5:45 p.m.

The extended schedule and access to campus after traditional school hours bear some resemblance to a college lifestyle, but Shearer said it won’t be quite that lenient.

“It’s not like college in that [students] aren’t going to come and go as they please,” she said. “But we want to make sure they have more choices in how they get to where they want to go.”

Incoming freshmen will be aided by the help of four full-time teachers called “advocates,” who will offer in-class support. Advocates will also help students develop success plans. These plans will encompass student goals as well as goals for outside the classroom such as job shadowing and possible internships.

Success plans will also allow students to map goals to become acclimated to a digitally focused learning environment. Plans will be personalized for each student and could look vastly different, Shearer said.

All four of the advocates have been chosen and have spent much of the summer getting to know the incoming freshmen with whom they will be working, Shearer said.

Another common request of students from the surveys was earlier access to internships. Shearer said that while FCPS maintains strong partnerships with the business community, most of the partnerships take hold later in a student’s high school career.

The LYNX program will look to get opportunities for students outside the classroom as early as possible. Shearer said the door is open for virtual networking, guest speakers and field trips to local businesses. These early encounters, Shearer hopes, could lead to eventual internships or apprenticeships as students enter their junior and senior years.

ANNAPOLIS — As the state’s budget negotiations come to an end, funding for the LYNX program at Frederick High School and a downtown hotel and …

I think this is really good news for the students. Nowadays superiorspapers.us education is the most important thing of any student’s life. So being parents we can’t take it for granted. We should also focus on it and got admit to our kids to the very good organization.