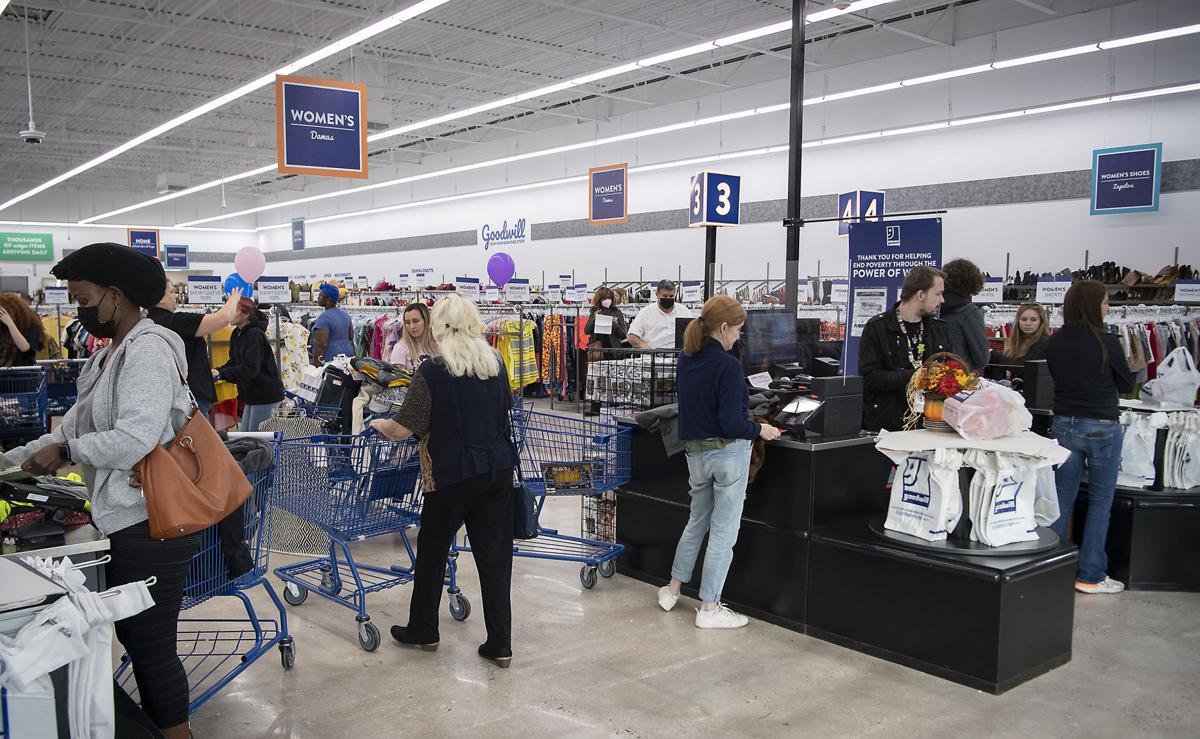 The aisles and checkouts were busy as Goodwill Industries of Monocacy Valley opened a new store on Friday morning. The new store is located at 1003 W. Patrick St. 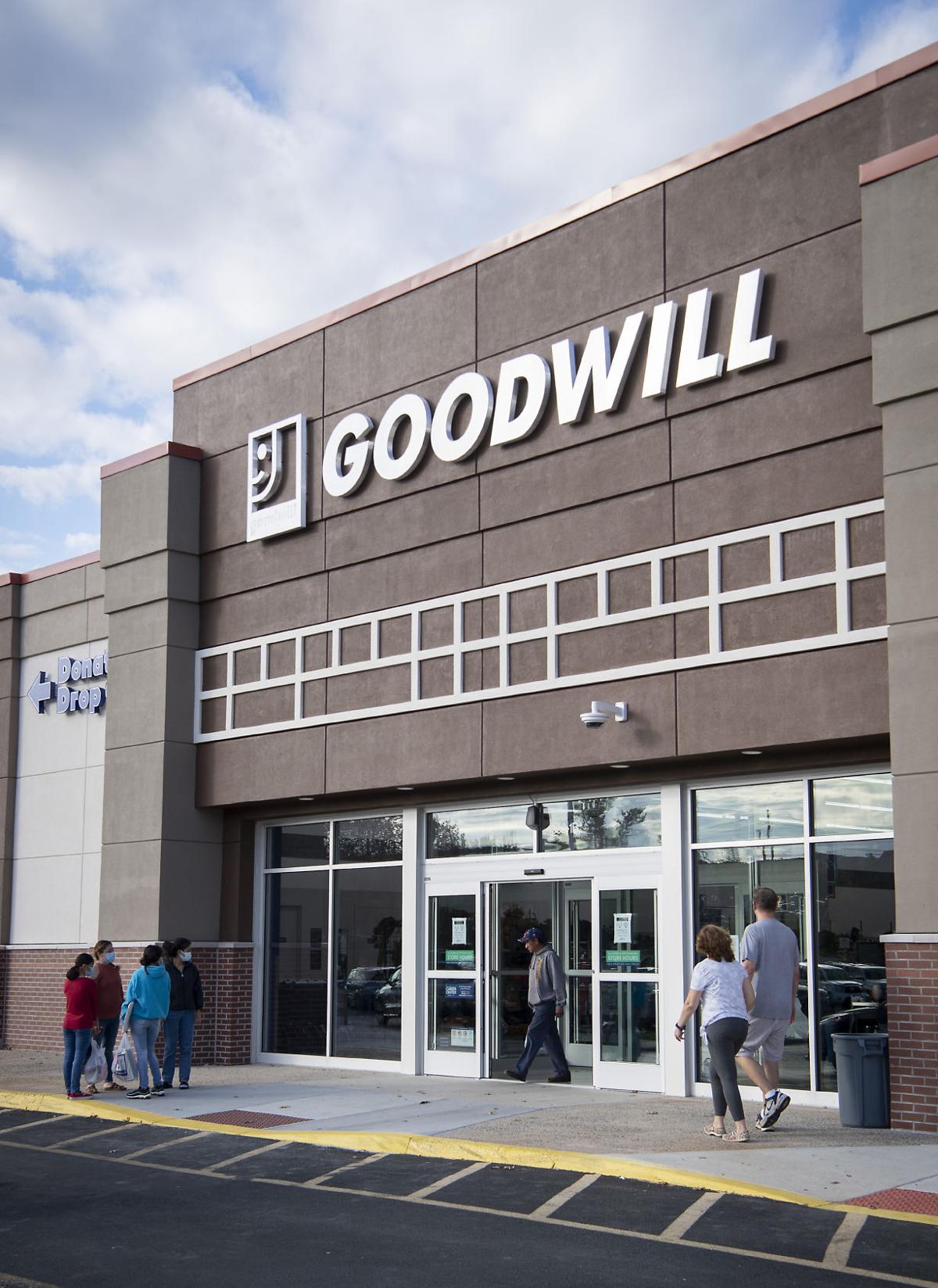 (Above) Goodwill Industries of Monocacy Valley opened a new store at 1003 W. Patrick St. on Friday morning. (Below

The aisles and checkouts were busy as Goodwill Industries of Monocacy Valley opened a new store on Friday morning. The new store is located at 1003 W. Patrick St.

(Above) Goodwill Industries of Monocacy Valley opened a new store at 1003 W. Patrick St. on Friday morning. (Below

A new Goodwill store has arrived along the Golden Mile in Frederick.

“We’re excited to be a part of the redevelopment in Frederick,” Holly Schor, vice president of operations at the nonprofit Goodwill Industries of Monocacy Valley, said in a news release. “ … Shoppers will also enjoy sale days such as dollar days, senior day and military/student discounts. We’re committed to providing a positive shopping and donating experience.”

Anyone who stops by with a donation this opening weekend can receive a $5 off coupon to use with any purchase over $10.

The new Goodwill will also have a Neighborhood Career Center on-site at the new store to help job seekers with career development, training and education through its online platform, MyCareerAdvisor.com, according to the release.

Last year, Goodwill of Central & Northern Arizona completed a merger with the Frederick-based Goodwill Industries of Monocacy Valley. The joint organization now operates nearly 100 stores, one clearance outlet, seven career centers and seven self-service kiosks, an eCommerce presence and veteran’s initiatives, according to officials. It employs more than 4,200 people throughout the Phoenix metro area, other parts of Arizona, and Carroll and Frederick counties in Maryland.

It seems they have forgotten their core mission.

Yah, I can pay about the same prices for new stuff at Walmart and Costco.

I wasn't at this, but I highly recommend the book sections within GW stores. You can find rare, out-of-print books that you'll never come across when hunting among the stacks at Wonder Book & Video.

There’s this thing, it comes into your house through a cable. Sometimes you can get it through radio waves. It’s called the internet. You might be shocked to learn one can literally find anything one desires & have it shipped to one’s front door…sometimes overnight. We truly are living through wondrous times.

Yah, and even the Goodwill folks look up the value of their stuff on the interwebs, so you will not find many bargains there - at least at the Frederick Goodwills.