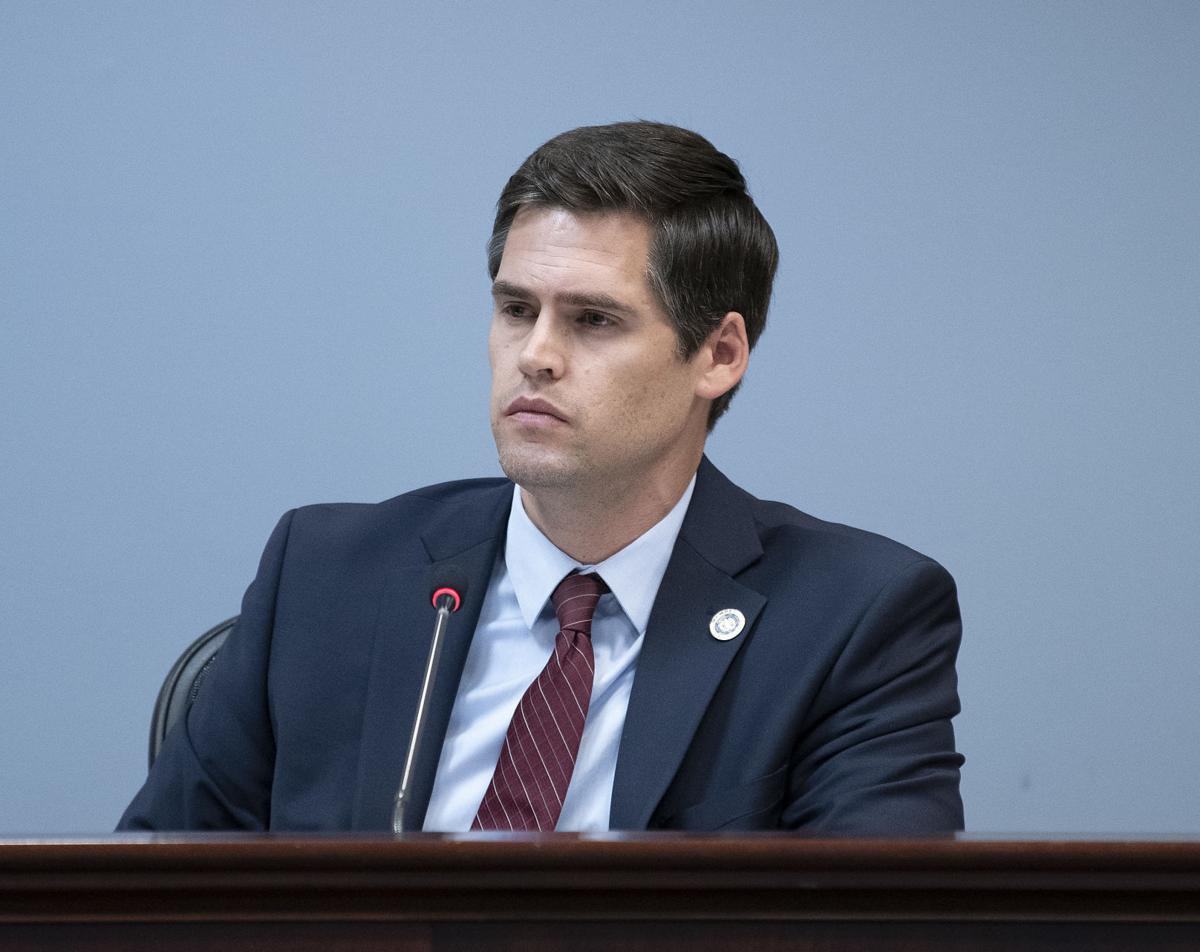 ANNAPOLIS — Almost six years ago, Frederick resident Donna Johnson sent her son, then 20 or 21 years old, to Florida because of opioid abuse.

She wanted him to receive treatment for a problem facing many Marylanders and people across the nation, but instead saw him shuffled between treatment centers, all of which has failed to help him recover.

Johnson told the House of Delegates’ Health and Government Operations Committee about this process Wednesday afternoon, commonly referred to as patient brokering.

“Patient brokering, to me, is human trafficking,” she said. “It is the buying and selling of a vulnerable population of people who are seeking treatment for substance abuse disorder.”

Pippy said a lot of treatment centers mean well, and his proposal is meant to prevent “a small percentage of unscrupulous practices.”

The second-year delegate described those treatment centers as having little to no expertise in care. Then they pay a “broker” to market and recruit people who need treatment.

Because insurance companies pay for treatment, they will continue to market to those who need it, while shuffling patient from facility to facility, he said.

“This is just a housekeeping bill to address a growing industry,” Pippy said.

As the opioid epidemic has spread nationwide, patient brokering has been noticed by lawmakers, and some action has been taken. U.S. Sen. Marco Rubio (R-Fla.) introduced a bill in 2018, attempting to address some of the problems, but it never reached a vote.

And Florida’s Legislature passed laws prohibiting the practice from occurring, in some cases making the act a felony.

Johnson stressed the importance of the legislation after she spoke at Wednesday’s hearing.

“I realized that there is no incentive for recovery when you’re dealing with patient brokers,” she said. “That they actually set [patients] up for relapse, and it was a nightmare. It has been a nightmare, and it continues to be a nightmare for many other Maryland families.”

In drafting the bill, Lewis Young and Pippy said they borrowed best practices from Florida and other states that have started to combat the issue. Lewis Young said given how late it is in the session, and how much work is needed to prevent “cumbersome and duplicative” language, Pippy’s proposal might not pass this session.

Pippy did say this is the first bill in Maryland aiming to attack the issue. But he added he is working with the state attorney general’s office to address language that might be already addressed under the state’s Consumer Protection Act. That law prohibits unethical practices in marketing, some of which is described in the bill’s first draft.

And the fact it addresses the opioid crisis and has bipartisan support doesn’t hurt its chances this year, Pippy said.

“I think it gives us a fighting chance,” Pippy said. “But ... there’s thousands of bills down here, people’s priorities are spread all over the place. So we have some work, as the primary [sponsors], Delegate Lewis Young and I, to get it through.”