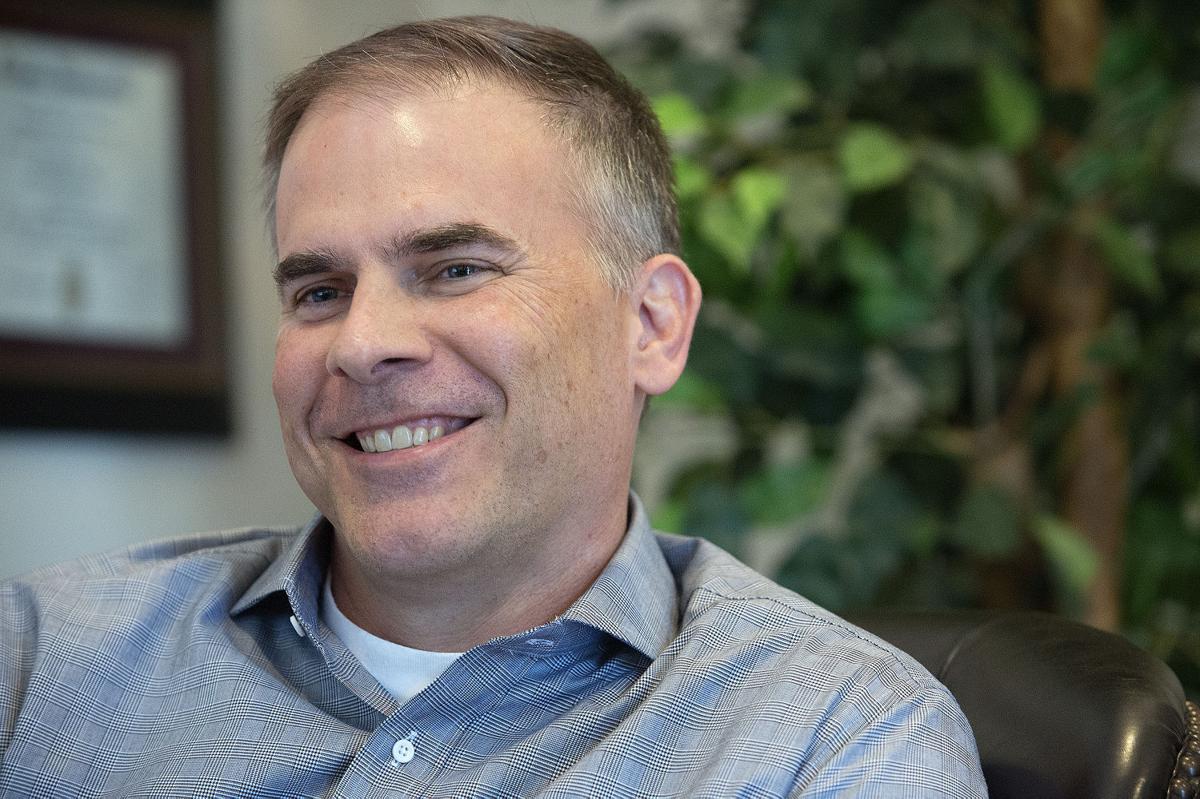 Dr. Craig Hauser in his medical office in Braddock Heights. 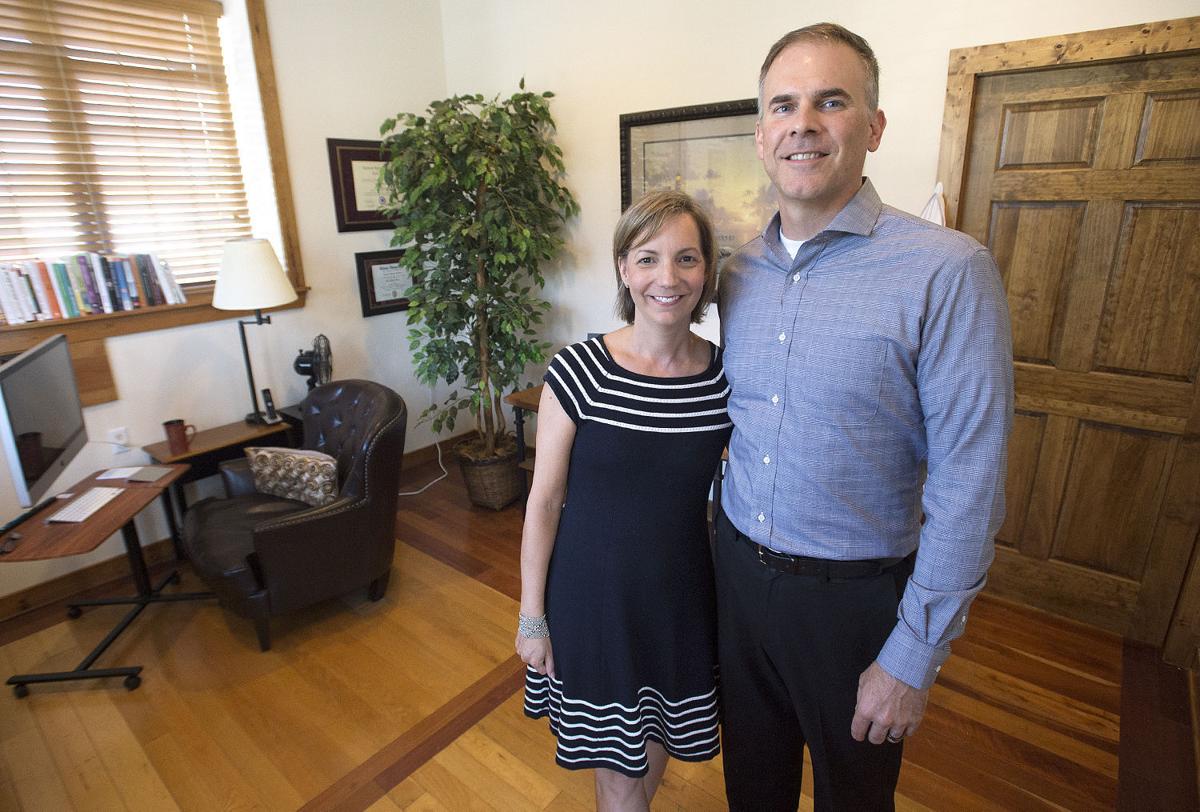 Dr. Craig Hauser in his medical office in Braddock Heights.

At Dr. Craig Hauser’s private practice, the exam room has hardwood flooring, a comfortable sofa with pillows, and a lab coat hanging from the door.

There, he sees about 24 patients each week. Each patient is offered an hour of his time during a typical appointment.

“It’s an unusual type of medicine,” Hauser said of his approach.

Hauser, who lives in Middletown, opened his integrative, holistic practice in Braddock Heights about a year and a half ago.

By that point, he had given up on conventional, Western medicine after a multitude of illnesses started to develop.

Hauser spent 16 years in the Air Force, where he was trained in medicine. He left the military as a lieutenant colonel and joined a radiology practice in Hagerstown.

But about eight or nine years ago, Hauser said, he developed irritable bowel syndrome, chronic fatigue and Bell’s palsy, which paralyzed part of his face. He got Lyme disease, kidney stones and put on extra weight.

His wife, Monica Hauser, remembers days when his fatigue got the best of him.

“He wanted to come home and lie on the couch,” she said.

He sought out treatment, but didn’t have much success.

“You have to be hurting pretty bad to want to leave Western medicine behind,” he said.

He started looking on the internet for options and learned about complementary and alternative medicines, which are not typically taught in medical schools.

Those treatment methods include acupuncture, chiropractic medicine and natural medicines.

He said complementary medicines can provide stress relief for patients going through cancer treatment, for example. Those complements can be meditation, yoga, tai chi and acupuncture.

Alternative medicines are used instead of conventional medicine. According to Mansky, those alternatives may be dietary changes or supplements instead of radiation or chemotherapy.

Craig Hauser decided to become educated in complementary and alternative medicines to help treat his own patients.

“Until you experience disease as a doctor, it’s hard to put yourself in a patient’s shoes,” Hauser said.

For stress, he recommends breathing techniques and guided meditation. He promotes using stress-reduction techniques all the time, not just when patients are overwhelmed.

“I think it should be something you have to focus on every day,” he said.

The doctor takes a holistic approach to treating his patients, which at his practice means looking at sleeping habits, stress levels, nutrition and health concerns as a whole, instead of only working to treat a single condition.

He sees patients in an exam room that doesn’t have the typical medical equipment.

“Taking that sterile exam room out of the equation lets people relax,” he said.

He relies on his patients to be proactive with their health, even though changing habits may be difficult.

“People are willing to do some work on their own,” he said.

Terri Perri, a Frederick resident, sought Hauser’s help after a fall in downtown Frederick left her with a broken hand and torn rotator cuff. She struggled to lose about 15 pounds after a surgery.

She saw multiple doctors before a friend recommended Hauser.

She liked Hauser’s approach because he was able to customize a routine for her, she said, which is helping her lose weight.

“No one would take me seriously, except for Dr. Hauser,” she said.

Holistic health is more than a medicine, it is actually an approach to life. This ancient approach to health considers the whole person and how he or she interacts with his or her environment, thus it doesn't try to cure a specific illness, it tries to heal the entire body. Dr. Bryan, one of the best holistic MD in Los Angeles has a vast experience in this field and his treatments give positive results to many patients of his.

35. Celebrate Frederick’s history through a church and spires tour