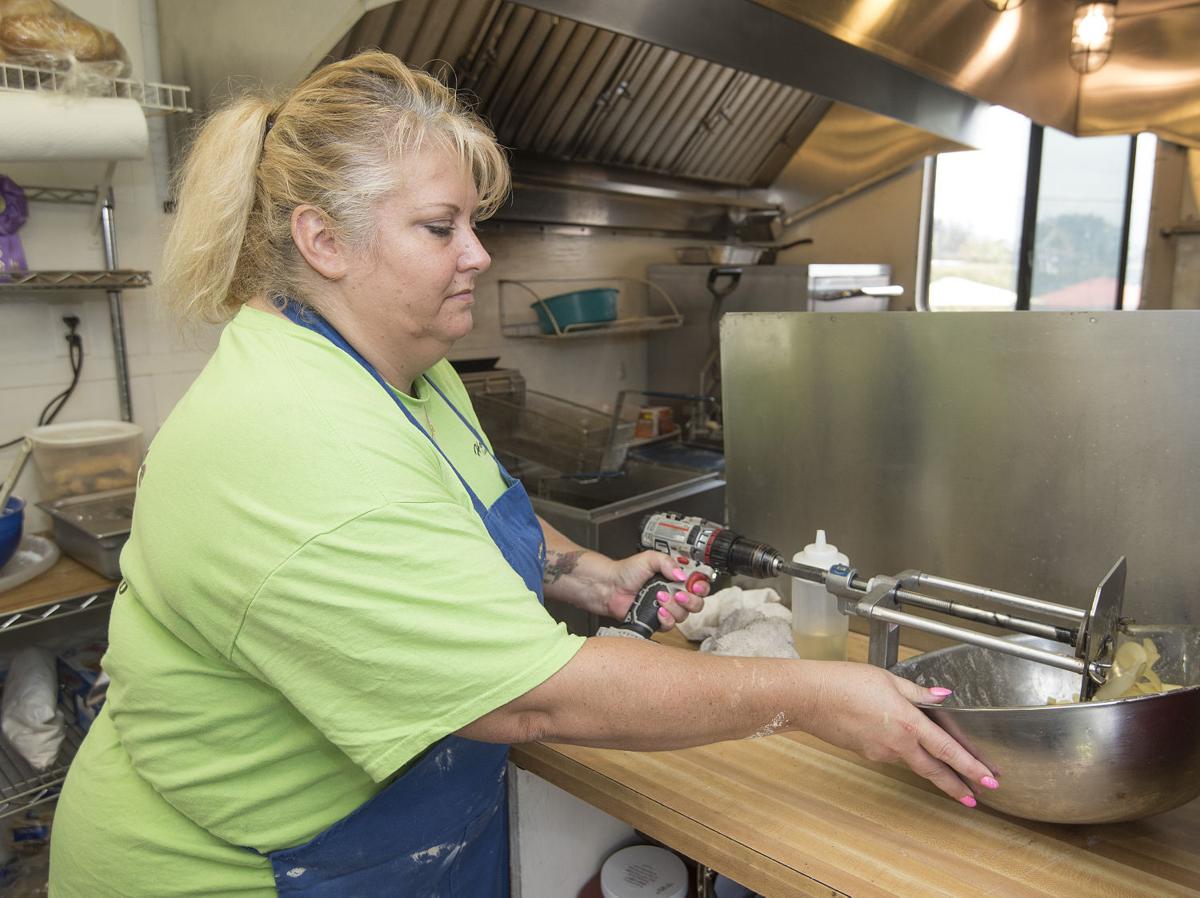 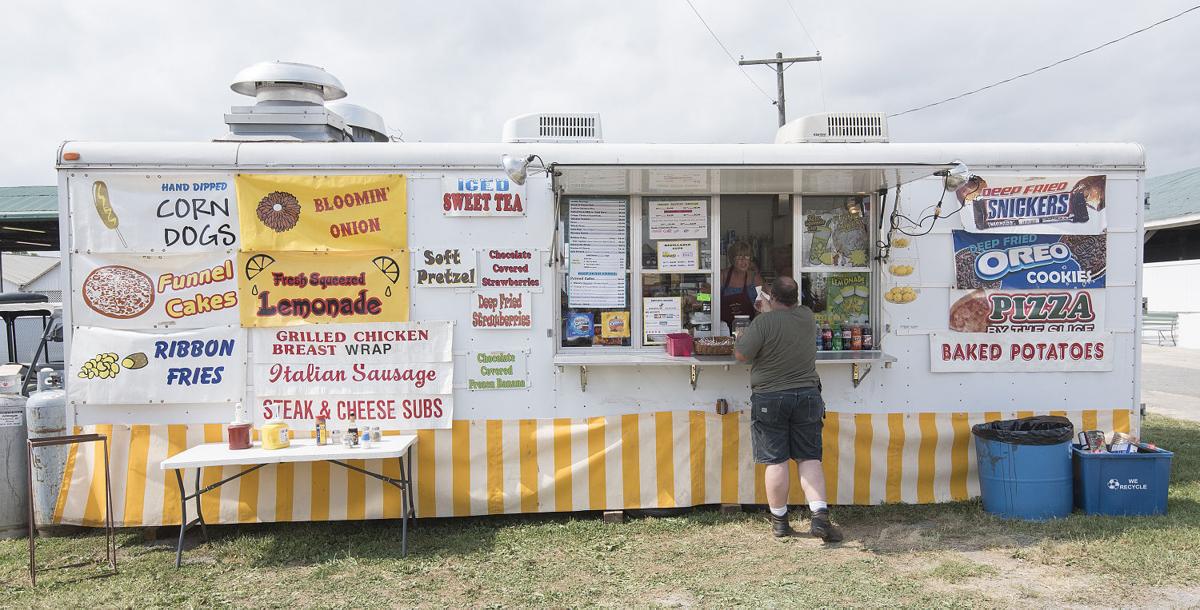 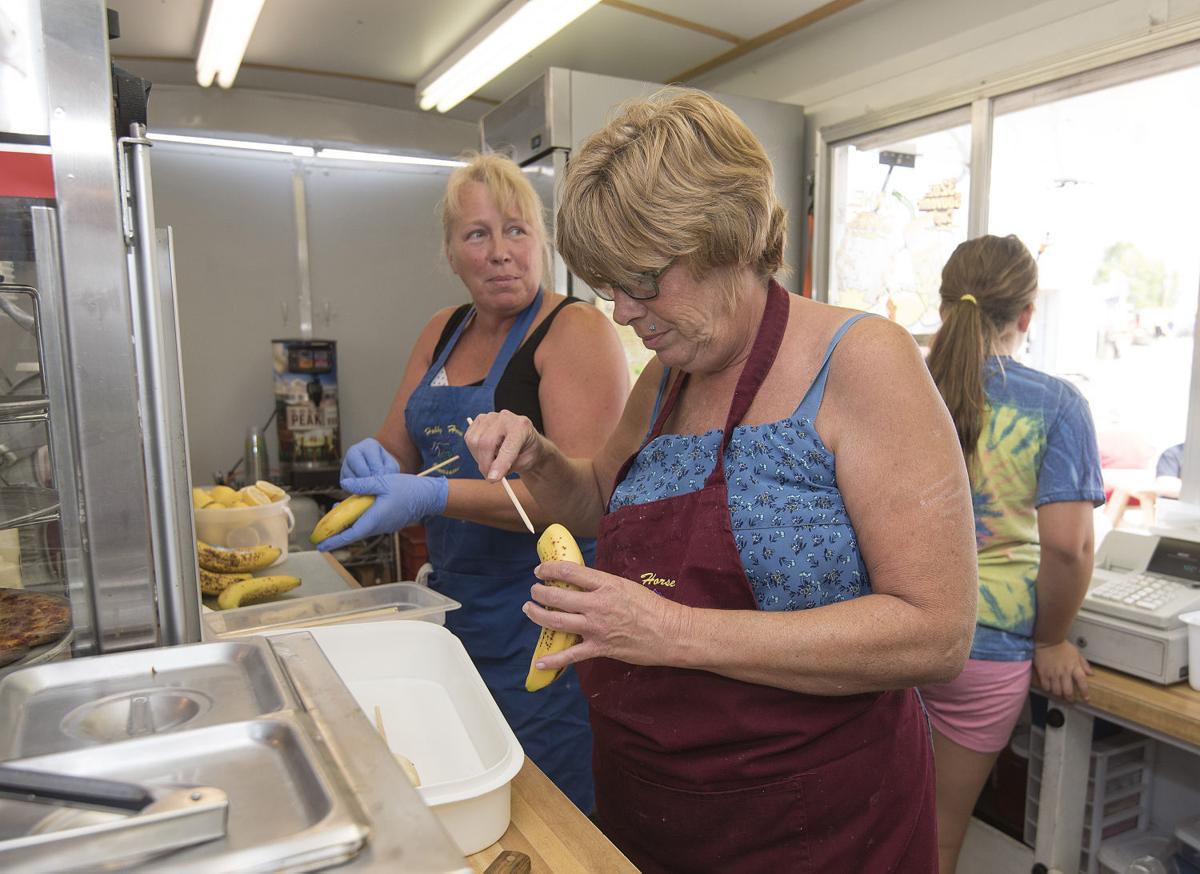 Nearly 80 percent of the county’s inspections of food vendors at the 2015 Great Frederick Fair found unsafe food practices, according to county data.

Those violations were generally minor and ranged from unclean cutting boards to leaving food out of the refrigerator to operating without hand soap.

Each of the violations was corrected within 24 hours, according to the county health department’s requirements.

Some vendors have multiple stands at the fair, and the health department’s inspectors visit each of them. They generated 100 reports based on their observations at the 2015 fair, and 77 of the reports noted violations that needed to be corrected.

At the 2013 Great Frederick Fair, about 84 percent of food vendors had violations, according to county data.

Sharon Hoffman runs Hobby Horse Concessions, which is now in its 13th year of food service at The Great Frederick Fair.

She got into the concession business after working for the Frederick Keys.

“It was a cottage job until I retired, and it keeps me going,” she said.

As a food vendor, she said she’s had a good relationship with the health department.

“They’re pretty good, the health department, and I’m glad they are good,” she said.

At last year’s Great Frederick Fair, a county health inspector saw minor violations and asked Hobby Horse Concessions to thaw its frozen mozzarella sticks in a refrigerator instead of on a counter and store its disposable food containers inverted to prevent contamination.

Hoffman said any issues the health department has found were corrected quickly.

The most difficult part of running her trailer, she said, is setting up and keeping supplies in stock.

It takes up to a dozen people to run their trailer throughout the fair, she said.

The Carroll Manor Fire Co. has run a food stand at The Great Frederick Fair for years.

“The volunteers had dwindled over the years and we had to downsize,” he said.

But, the stand still raises considerable funds for the fire company.

Over the course of The Great Frederick Fair, the company generally raises about $20,000 to $25,000 by selling food.

At last year’s fair, their fundraising fell in that range.

“It was very beneficial,” Murphy said.

According to Food Control Program Manager Wendy Cochran, who is one of the health department’s fair food vendor inspectors, the requirements for vendors haven’t changed for some time.

The most recent change was in 2012, when vendors were required to apply and pay for their permits in advance instead of during the fair.

“We just try to make it go as smoothly as possible,” Cochran said. “Everybody for the most part cooperates.”

All six inspectors for the health department visited stands on Friday, the first day of this year’s fair.

The following are some of the food safety violations found at the 2015 Great Frederick Fair: