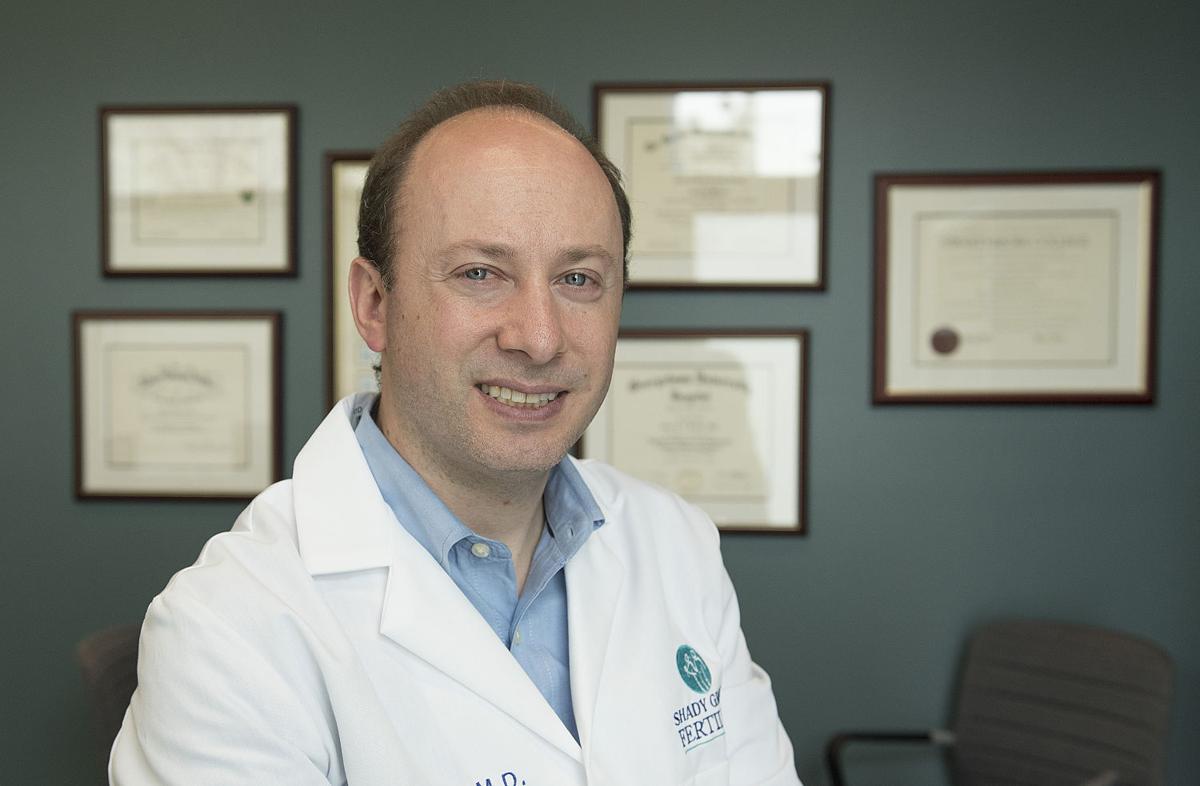 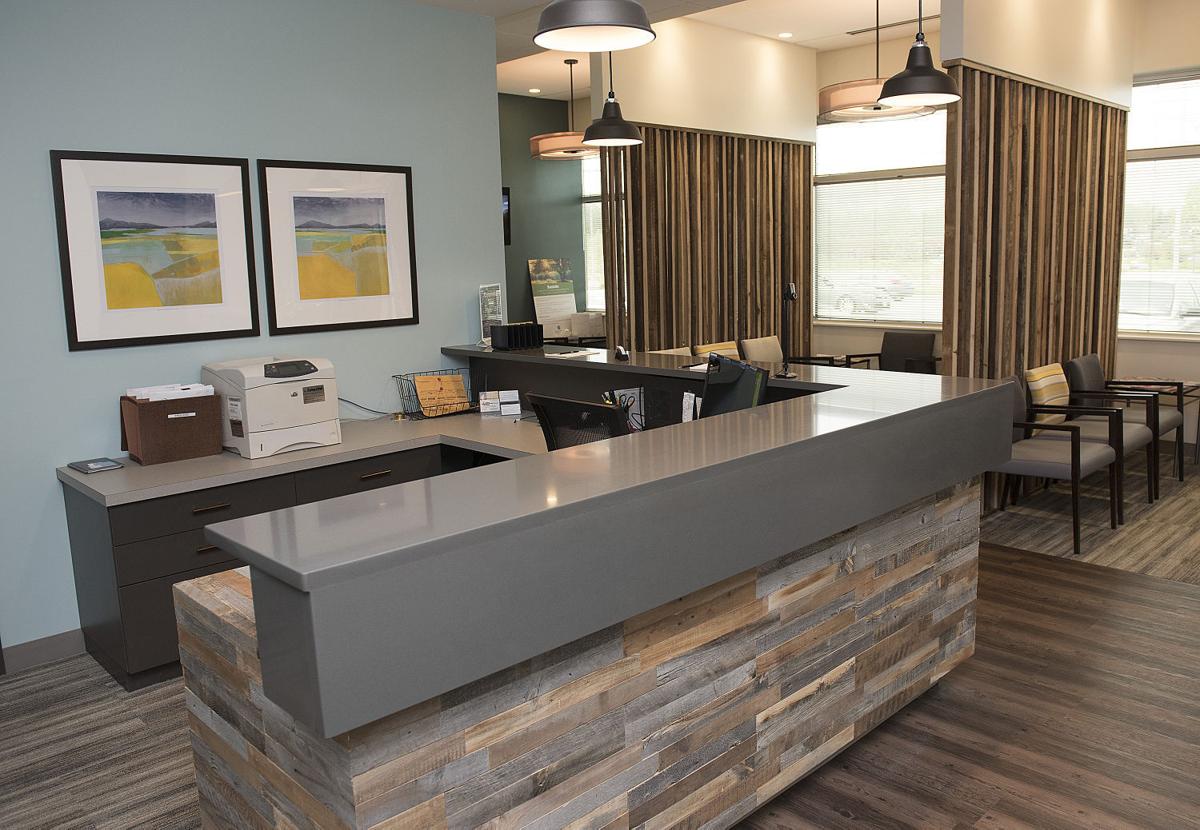 A fertility clinic in Frederick has expanded to include a male fertility expert and more office space.

The center is based in Rockville but has multiple locations in Maryland, Pennsylvania, Virginia and Washington, D.C.

Their new office has one more exam room, one more provider office and three more consultation rooms than their previous Frederick office.

“We were really topped out on space in the old office,” said Dr. Jason Bromer, the Frederick clinic’s full-time physician.

Dr. Paul Shin has joined the Frederick team and will be at the Frederick office once a month. He is a urologist who specializes in male fertility.

Dr. Shin is hoping to change how people think about infertility.

“One of the stereotypes that we’re trying to tackle and break down is that fertility is solely the responsibility of the female partner,” Dr. Shin said. “What you see, almost invariably, is that the initial person who goes to the doctor to investigate a fertility problem is the female partner.”

But, male patients can present with fertility challenges like a low sperm count or a previous vasectomy.

Infertility can also be an indicator of larger problems, like hormonal deficiencies or tumors.

“There are lots of angles and factors that we can take into account,” he said.

Dr. Shin started practicing in Washington, D.C. in 2004 and joined the Shady Grove Fertility Center last fall. He has started seeing patients at the Frederick office this month.

Patients at the Frederick office come from as far as Western Maryland, West Virginia and Pennsylvania because fertility clinics and providers are scarce, Dr. Shin and Dr. Bromer said.

Dr. Shin suspects there are about 100 doctors in the U.S. who have the same specialty he does.

“There aren’t many like him, and it’s one of the things that sets us apart as a practice,” Dr. Bromer said.

Angel Petropanagos spoke at Hood College April 19 about emerging biotechnologies and ethics in the fertility industry.

“For all the attention this industry gets, we’re actually looking at a small portion of the population,” she said.

Under 2 percent of the U.S. population is born using in-vitro fertilization, according to Petropanagos.

“More men are stepping up to the plate and taking something more of a responsible role with regard to building families. ... The message is out there and there’s this whole concept of men’s health and men taking more ownership,” he said. “It is a really hot topic right now.”

Most time it`s good to share problem. WHO KNOWS??
I suffered Adhesions that damaged my uterus and this is really what i think you should understand.
I finally was able to conceive a child to my own the year 2016 after 21 years without any issue. thi s really was the worst thing ever. It was a miracle that indeed shocked me. because i was left with no option but to use a Herbal Health Concoction that was prepared from Herbs to help the Immune. I got to find out about this from someone and i talked to the direct source about my problem. He`s name is Dwr Dexter and HE told me how some necessary few herbs will be useful as to women`s health and recovery and he had to do what knows best. He sent the Herbs to me and gave instruction on method of use. this all happened and i really have been able to say i`m glad God did this.
You can congratulate me (469) 573-2540 or mail me heatherbouey123@gmail.com
but don't call at bed time..
You can get in-touch with Dexter via Email (Dexterherbs@dr.com)
Really just felt like dropping this, not for all Tho.Dwight dexter