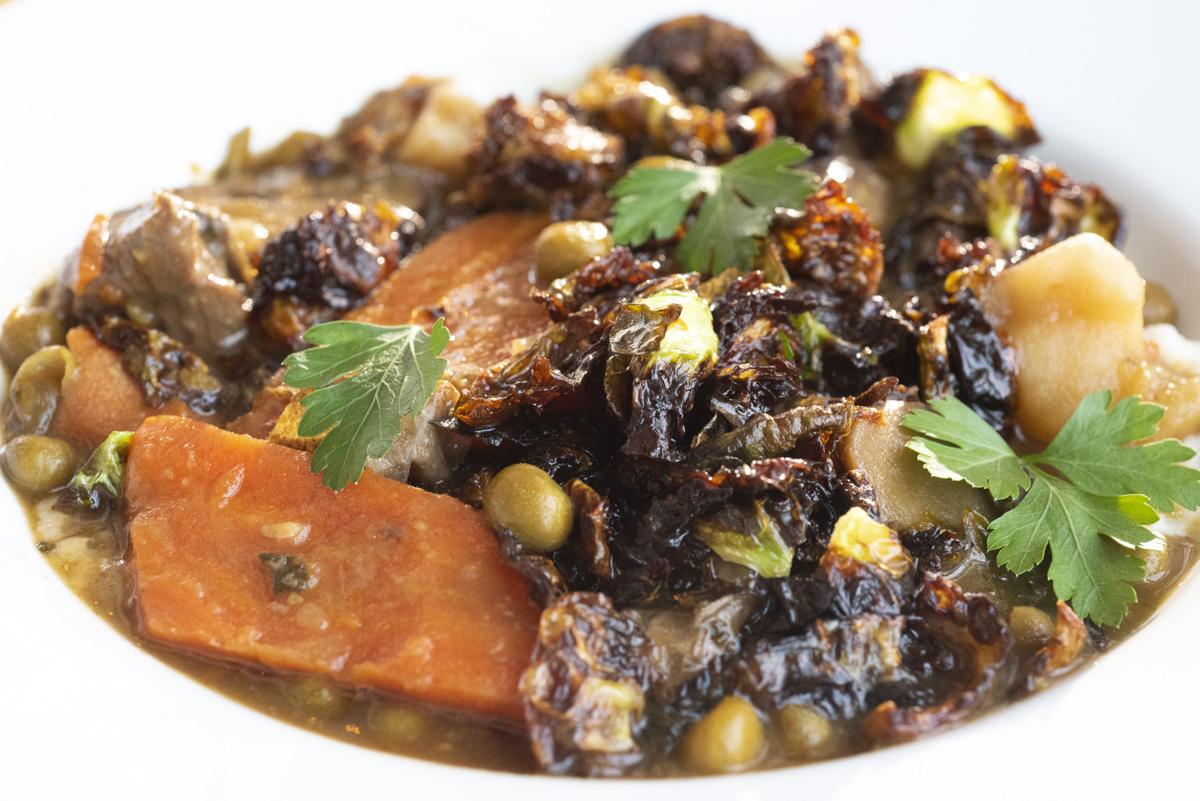 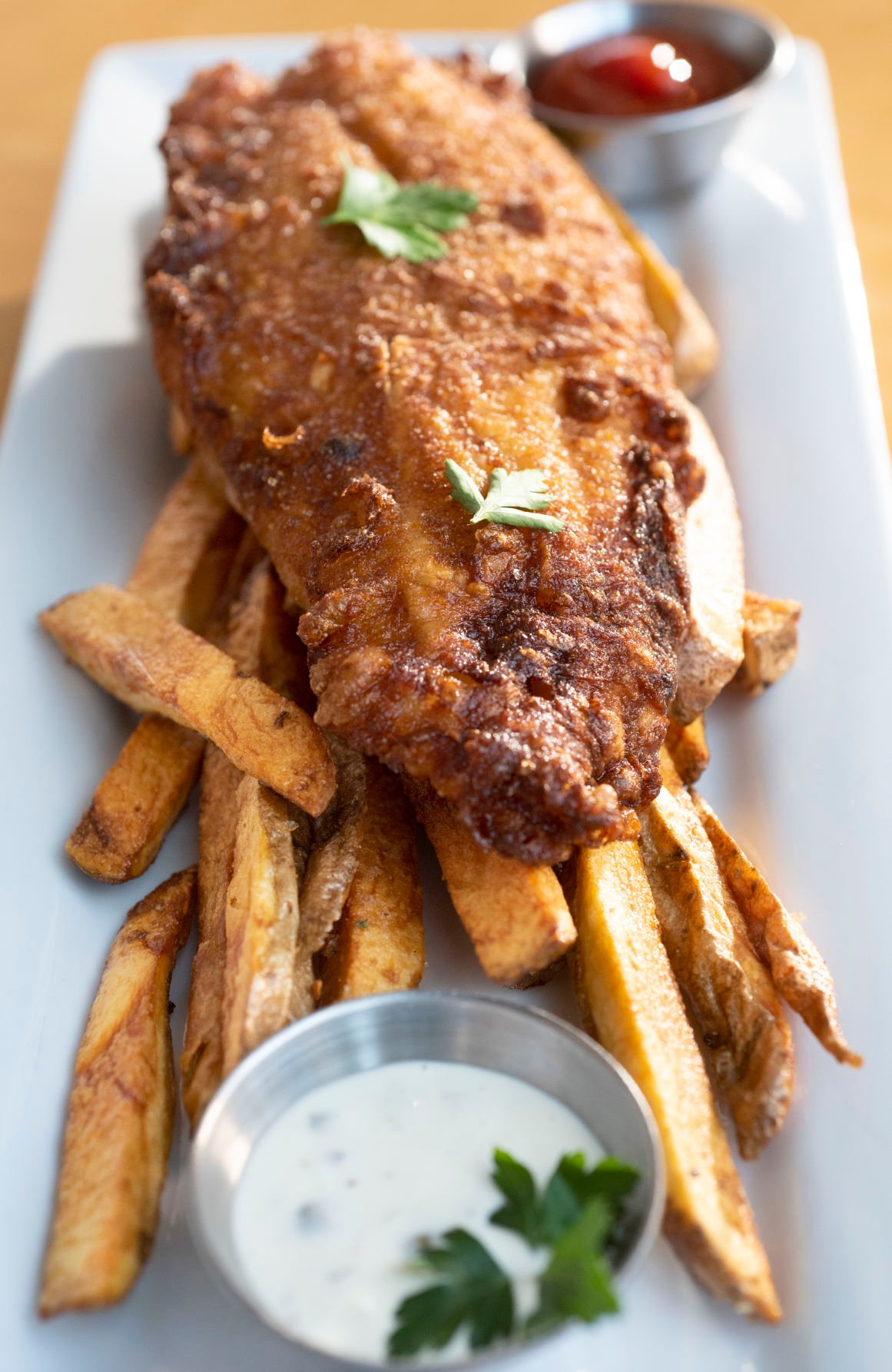 The fish and chips at Truth and Beauty Bar & Kitchen, located along Carroll Creek in downtown Frederick. 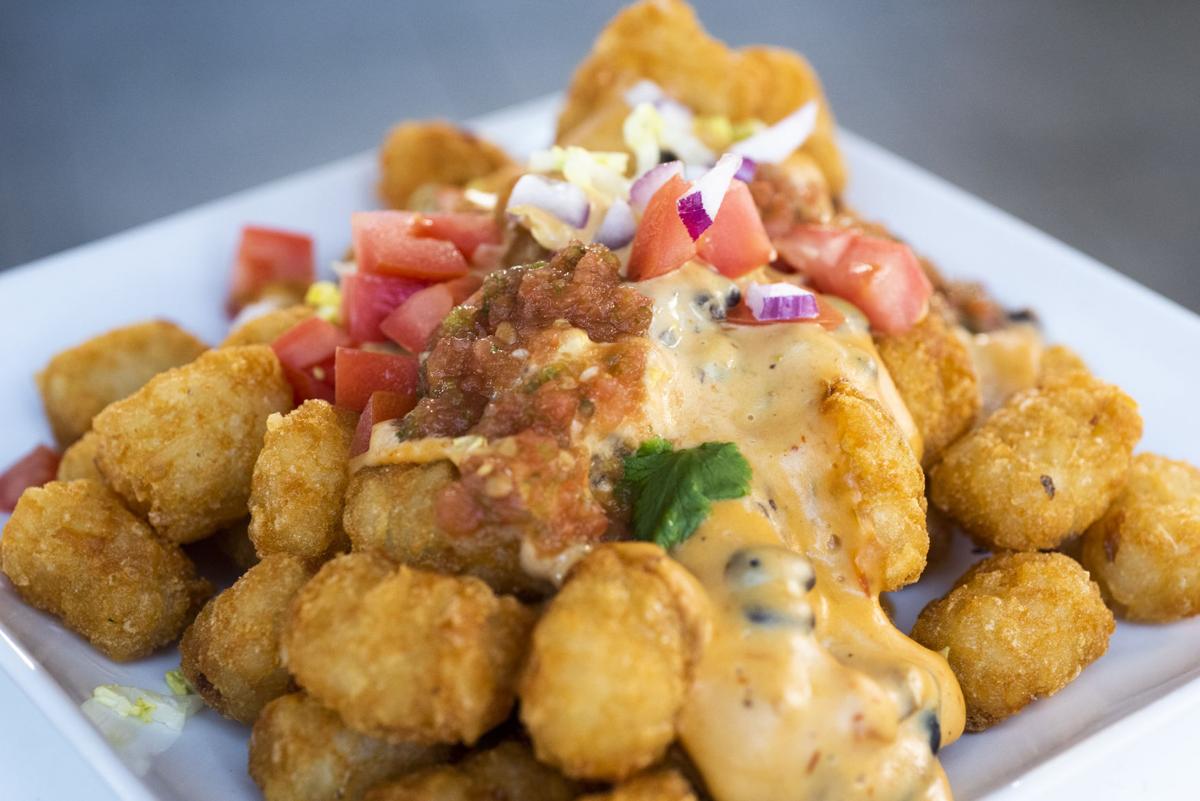 The tot*chos at Truth and Beauty Bar & Kitchen, located along Carroll Creek near South Market Street in Frederick.

The fish and chips at Truth and Beauty Bar & Kitchen, located along Carroll Creek in downtown Frederick.

The tot*chos at Truth and Beauty Bar & Kitchen, located along Carroll Creek near South Market Street in Frederick.

Over the past week, I’ve felt the warm arms of spring slowly and hesitantly coming in. The sky is brighter for longer, the air has a touch of moisture to it, and the earth has a whiff of freshness.

I am excited for spring more this year than I think I ever have been, and I think that’s a feeling for many. There is a sense of new beginnings with this season of regrowth. It’s filled with hope and anticipation that this long and exhausting pandemic could finally end.

The warm weather that will slowly start to creep in over the next few weeks also means activities can start up again, especially outdoor dining. And in Frederick, there might be no better place to dine outdoors than along Carroll Creek.

Restaurants along the creek bust out of their brick and mortar buildings and spread tables out as close to the creek as possible. Sitting outside and watching the calm waters while people stroll with dogs and strollers is a special treat. And this year there is a new restaurant to try out and take advantage of creek-side seating. Truth and Beauty Bar & Kitchen, which opened last year just as the final bits of summer were fading away, is part of the row of restaurants along Carroll Creek Way.

Their menu is short and straightforward and seems to have a theme of comfort food with a spin.

One of my favorite things on Truth and Beauty’s menu is the spicy Korean chicken wings appetizer. I liked that the kitchen didn’t skimp on the number of wings they served — I got at least six or seven wings every time I ordered them — and that they absolutely drenched the wings in the deliciously spicy and sweet Korean style sauce. They have a bit of a sesame flavor but also carry a good amount of heat and when slathered with a bit of the housemade buttermilk ranch served alongside it, they turn out to be a perfect starter.

If you want something a little less handheld for your first course go for the tot*chos. A heaping bowl of tater tots are drizzled with queso and topped with a bit of salsa, red onion, black beans and jalapeno. I will say that I felt like they could have used a bit more sprucing up, maybe with some cilantro or a squeeze of fresh lime, but for the most part they were tasty and addicting and I can imagine they would be a perfect bite after a night of heavy drinking.

Many of Truth and Beauty’s entrees were plated beautifully and strayed away from being too traditional, but a consistent problem I found with many of them was a simple lack of flavor. Many of the entrees I ate, while tasty enough, were also bland in the places where a diner would crave flavor.

For example, the spinach and mushroom lasagna is a beautiful vegetarian take on a meat-centered classic. Large, perfectly cooked lasagna noodles encapsulate a garden of spinach, mushrooms and a sprinkling of diced tomatoes but the bechamel which holds it all together was boring. I felt like I was eating plain pasta noodles with a smattering of vegetables in pure cream with no added salt. This is and could be a great dish and I would hope next time to maybe get a little saltiness from some parmesan or a hint of black pepper or nutmeg in the bechamel.

The fish and chips had a similar problem. The serving was huge — a very large piece of fish perfectly fried to crispness — but the batter was bland. Even the fries lacked salt, and while that can certainly be made up for with tartar sauce or ketchup, it should be delicious on its own without accompaniments.

The coffee-braised pot roast, while a little better seasoned, confused me. I couldn’t pin down what the flavor was supposed to be. I was expecting the traditional savoriness and heartiness of a pot roast with hints of herbs like rosemary but instead was met with an odd sweet and sour profile. The chunks of meat, while big, were not tender or soft and were a little dry. And I found it peculiar that the pot roast was served alongside cheddar grits instead of some sort of potato. The two just didn’t match up right for me — different textures, different tastes, it was a bit of a mess.

One aspect of the Truth and Beauty menu that I did find consistent, however, was their signature cocktails. Many of them have winter themes and were delicious and refreshing. The smoke and ginger sour was one of my favorites. It’s a bit of a tropical take on a whiskey sour with lots of ginger beer and lime.

Overall, I do like Truth and Beauty’s menu offerings because I can see how great they can be, but right now many are missing the mark. With a bit of improvement and hopefully some inspiration with sunnier days Truth and Beauty will become a more solid dining option and will become a mainstay along the creek.

No one is gonna say anything about the name!? Thought it was a salon. What's with all the restaurant names with "and or &" in the middle? Can't wait to go out and try 'em tho...love the Creek.

I disagree, I have eaten there countless times and always delicious!!

The coffee-braised pot roast at Truth & Beauty is one of my favorite foods in downtown Frederick. Pairing it with grits is so unexpected and delicious! Please don't switch to potatoes. I can find that combo anywhere.

Actually the lack of salt is appealing because many have dietary restrictions with sodium.

"Even the fries lacked salt..." it takes time for taste buds to adjust to less or no salt added, but there are those who can't, or shouldn't, leave their salting to others, so this phrase caught my eye for that reason. Once you are used to less salt, food often seems to be unnecessarily or overly salted.