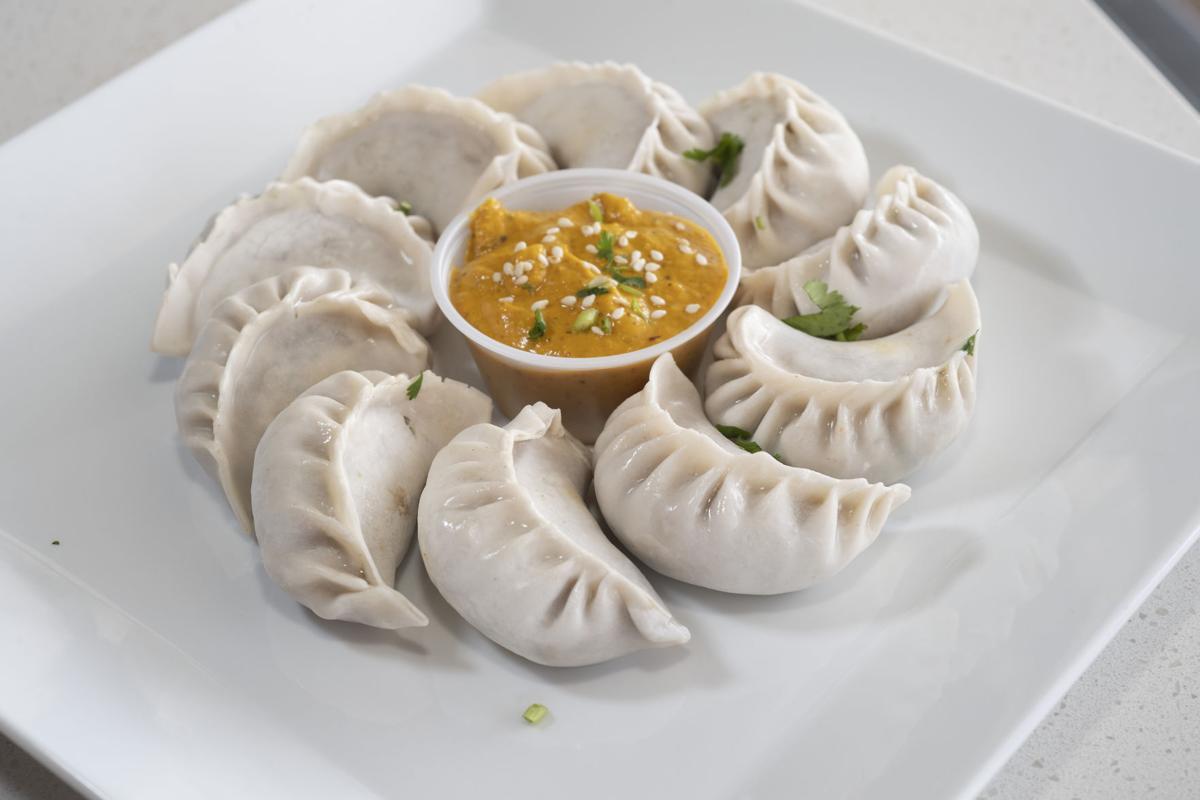 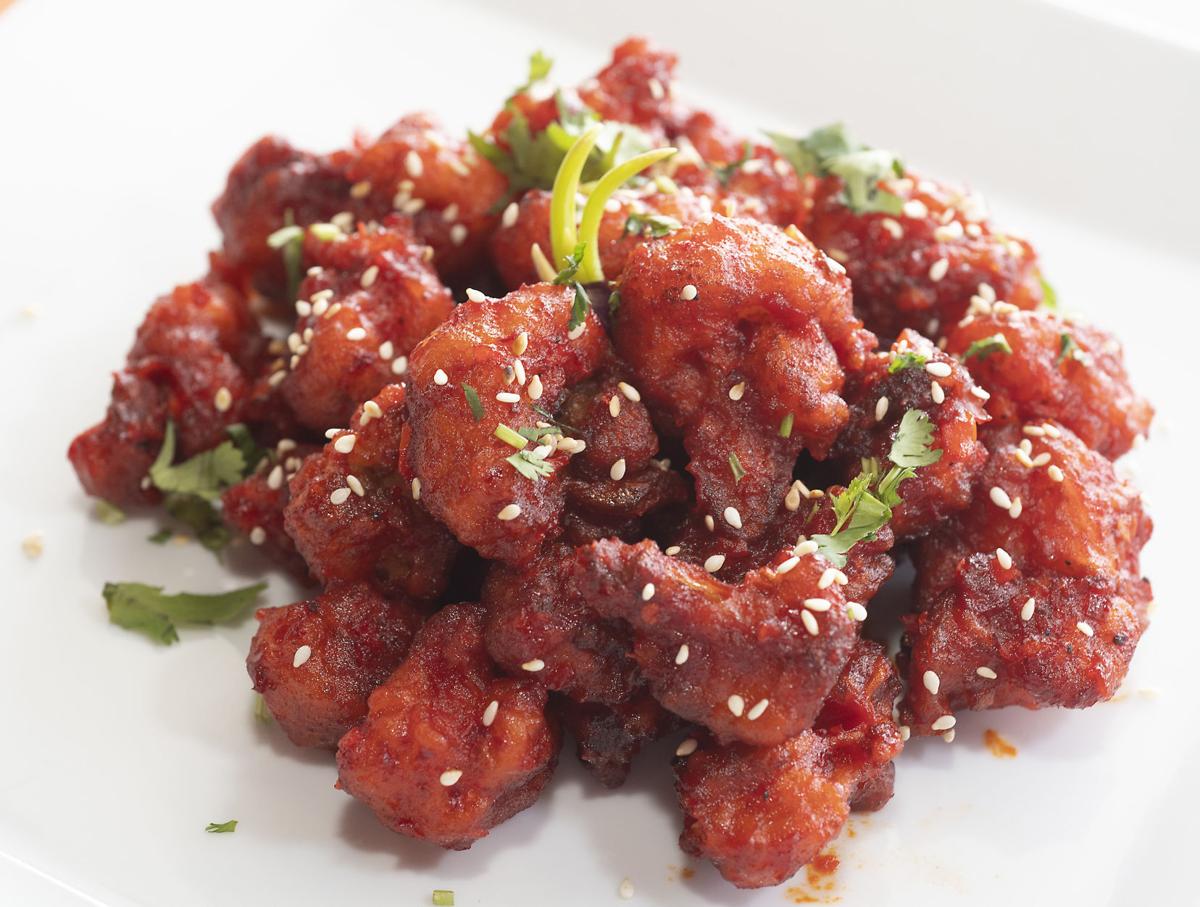 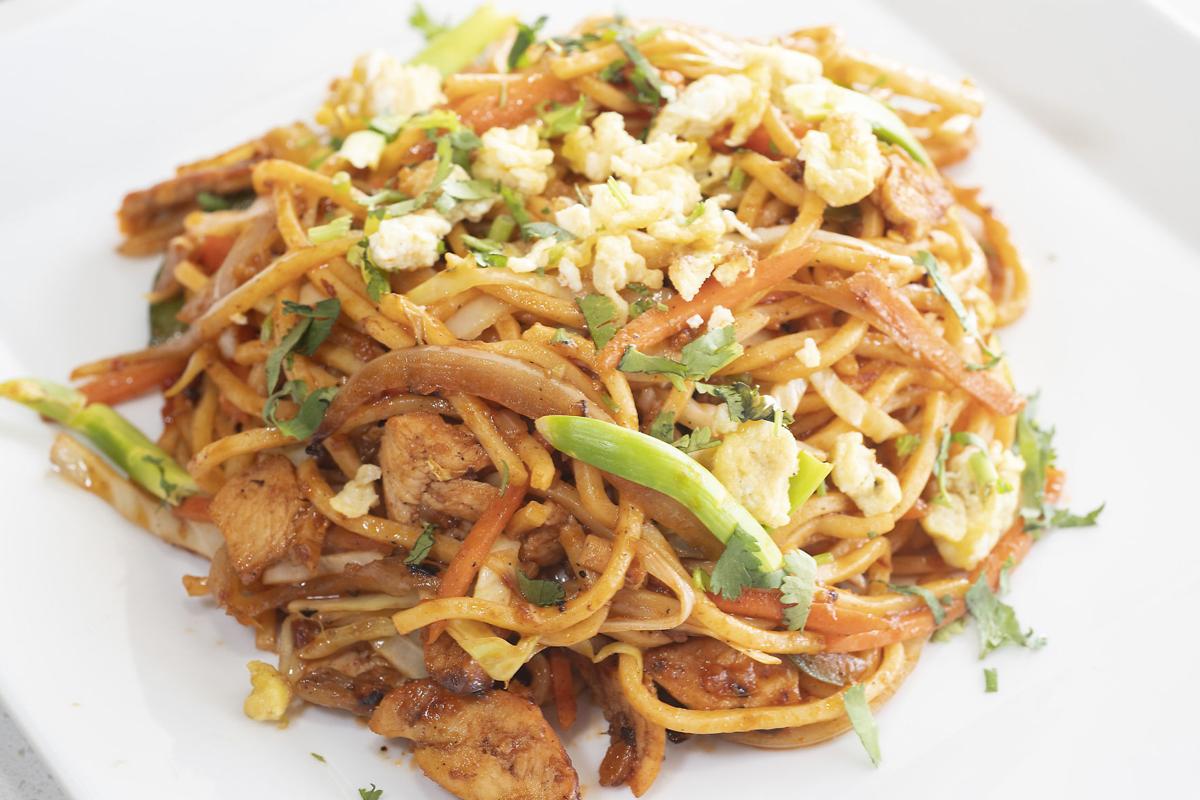 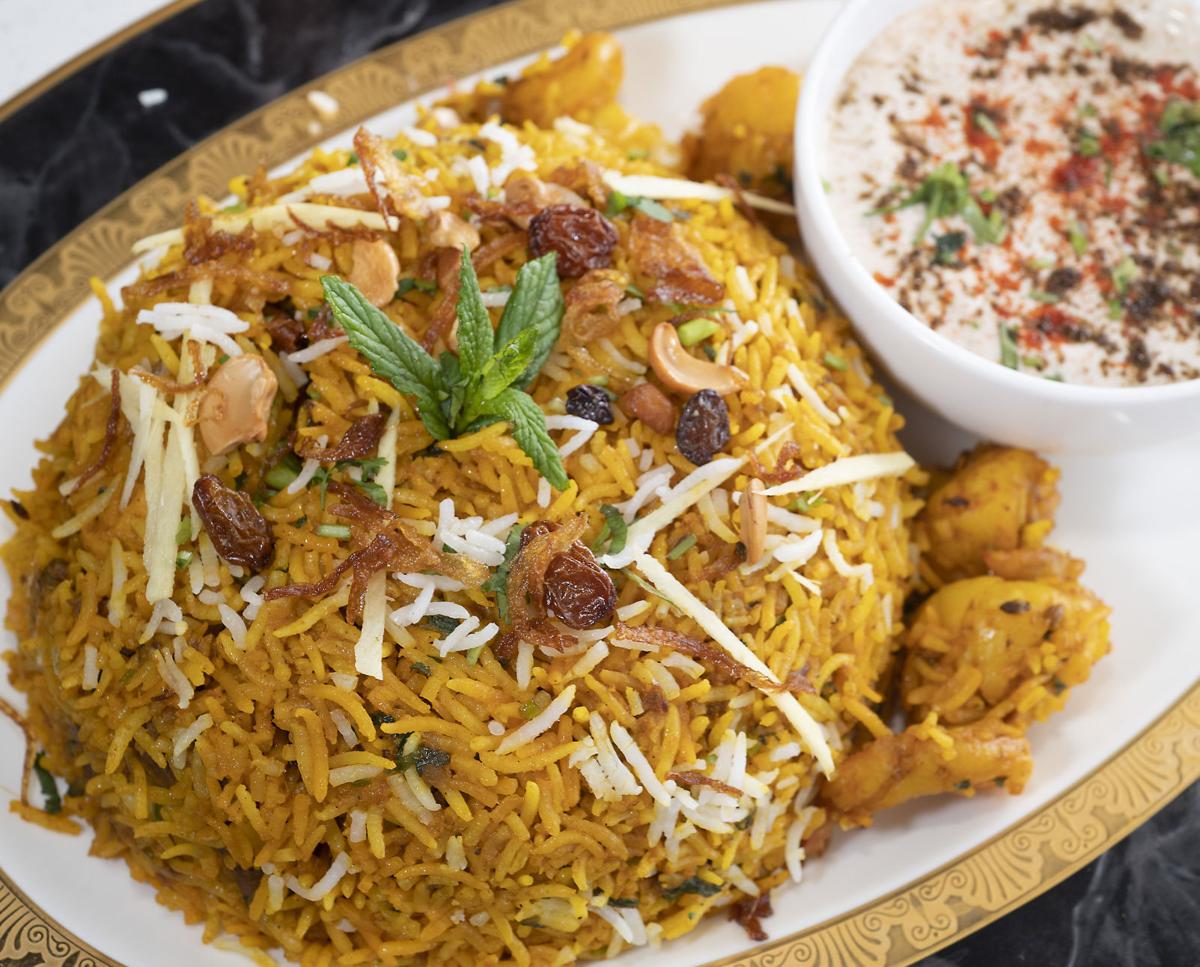 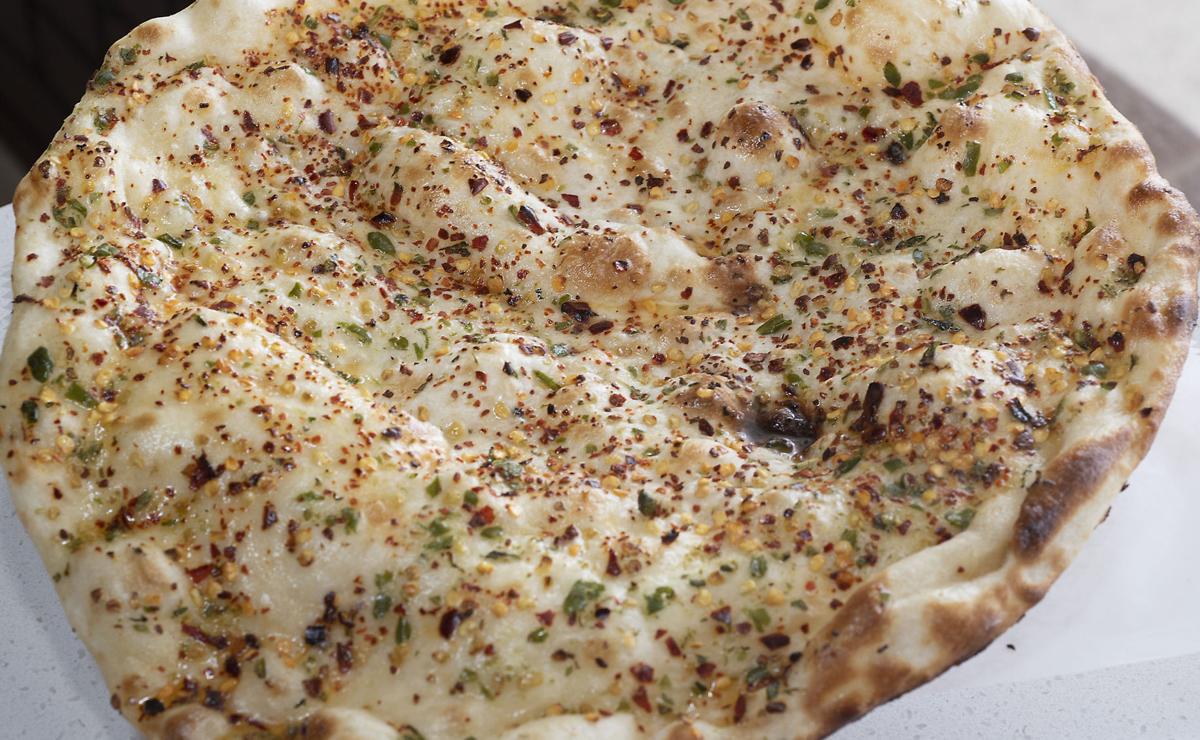 One thing I’ve always loved about Indian food is how varied it can be.

Depending on what part of the large and diverse country the chef is from, the dishes and flavors can change, the curries will be vegetable-focused or meat-focused, the spices will be different, and even the style of cooking will vary.

I’ve found that most Indian restaurants in the U.S. offer the same type of cuisine and tend to draw on the flavors and dishes of the northern part of the country. There are lots of meat curries, and naan is the “grain” of choice.

But there is one Indian restaurant, located just on the outskirts of Walkersville, that is bringing some new flavors and showing how Indian cuisine can be influenced by its northern neighbors.

Indian Wok opened in October in the Discovery Crossing shopping center off of Woodsboro Pike. It’s a small space, perfectly suited for carry-out, and the interior is warm with orange-painted walls and friendly workers.

Indian Wok is great for traditional Indian dishes, like Chicken Tikka Masala or biryani, but the talent of this restaurant’s cooks shines brightest in their fusion dishes.

For an appetizer, a must-try is the Crispy Sesame Cauliflower. Chopped pieces of cauliflower are breaded and fried with the most delicious tangy and sweet batter. There is sweetness from the sesame and just a hint of Indian spices, making it an addicting and delicious starter. The only problem I had with it was that it wasn’t quite as crispy as the name suggested. I found the batter to be soft, often falling off of the cauliflower, but the taste made up for it in countless ways.

The Chicken Momo is another fantastic choice for an appetizer. Momo are steamed Nepalese dumplings that are found throughout the Indian Himalayan region. They are filled with a lovely mixture of minced chicken, ginger and peppers. They are an Indo-Chinese dish through and through, and everything that is great about these two cultures come together perfectly in these momos. One order of these from Indian Wok will get you a large container of 10 momos, and at a price of $9, it is fully worth it.

I was impressed by the prices at Indian Wok. Most curries cost about $10 to $12, and the servings are large. I appreciate that Indian Wok is serving up good food without extraordinary price tags, because often Indian food can cost an arm and a leg, depending on what you order.

For entrees, if you want to stick to the Indo-Chinese theme, the Hakka Noodles are a great choice. These are essentially Asian-style, stir-fried noodles, with mixed vegetables and your choice of meat. But again, there is a hint of Indian flavor in these noodles that really takes them to the next level.

If you’re looking for a more traditional Indian curry but want to stray from the typical butter chicken, the Lamb Rogan Josh is a great option. Cubes of boneless lamb are cooked with onions, tomatoes and spices, including cinnamon and cardamom, and served in a curry that is very thick, due to the addition of yogurt. It’s creamy and not too spicy and is perfect for sopping up with some naan.

Speaking of naan, Indian Wok has the greatest naan I’ve ever had in my life. Sure, the usual butter and garlic naans are fine, but Indian Wok makes a chili naan that is to die for. This naan has slivers of green chilies baked into it and is heavily doused with red chili flakes. This naan is meant for spice lovers, and I would be wary of trying it if your spice tolerance isn’t high. This naan is perfect for eating with a milder curry, and it will give you all of the flavor — and more — that you want.

Overall, I was highly impressed with Indian Wok. Their food is different and delicious, and the unique menu is a nice addition to a county that already has its fair share of traditional Indian restaurants.

Sure, it’s a bit tucked away, but it’s worth the drive, and if I’m ever in the mood for Indian or Asian cuisine in the future, I will definitely be placing an order from Indian Wok.

This is the 2nd FNP article about Indian Wok.

Its owners Diya Rajbhandari & Suman Pradhan were the ones who also opened Delhi-6 on Buckeystown Pike. I finally got around to buying dinner from Indian Wok on May 2. I like Delhi-6 much more.