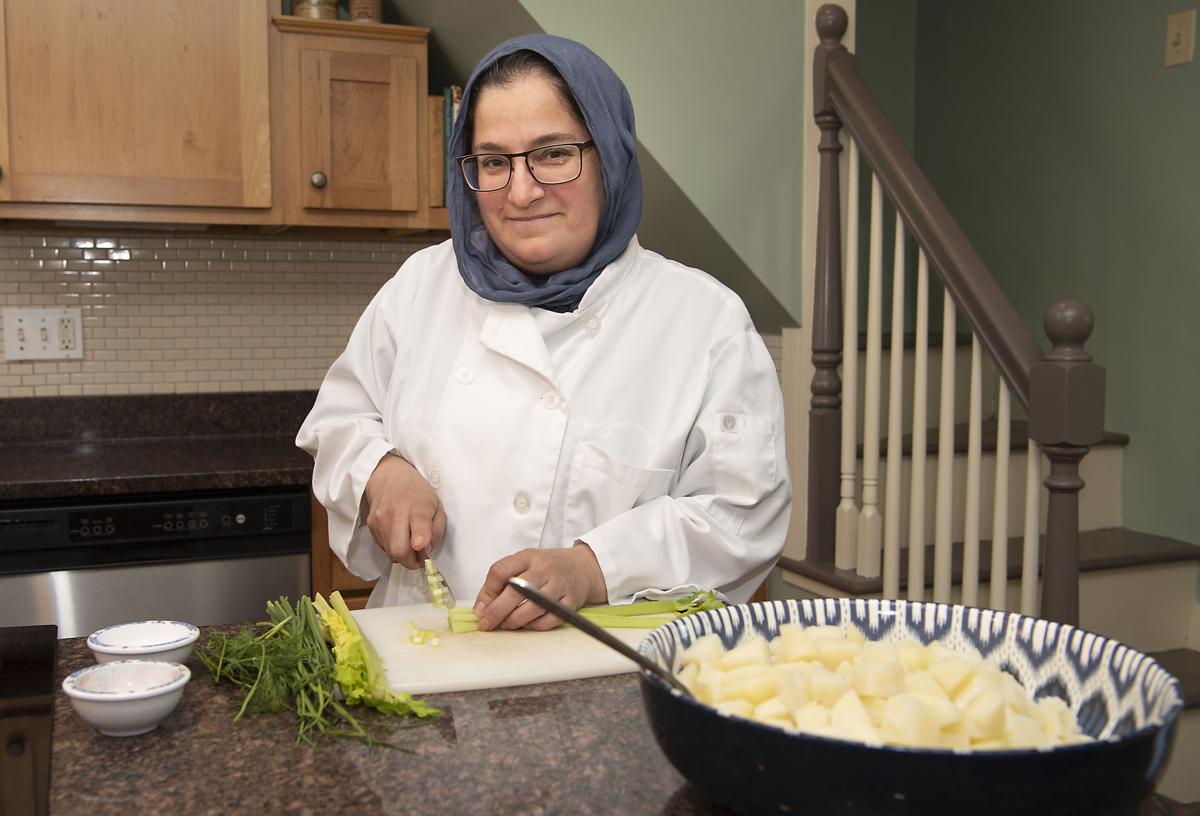 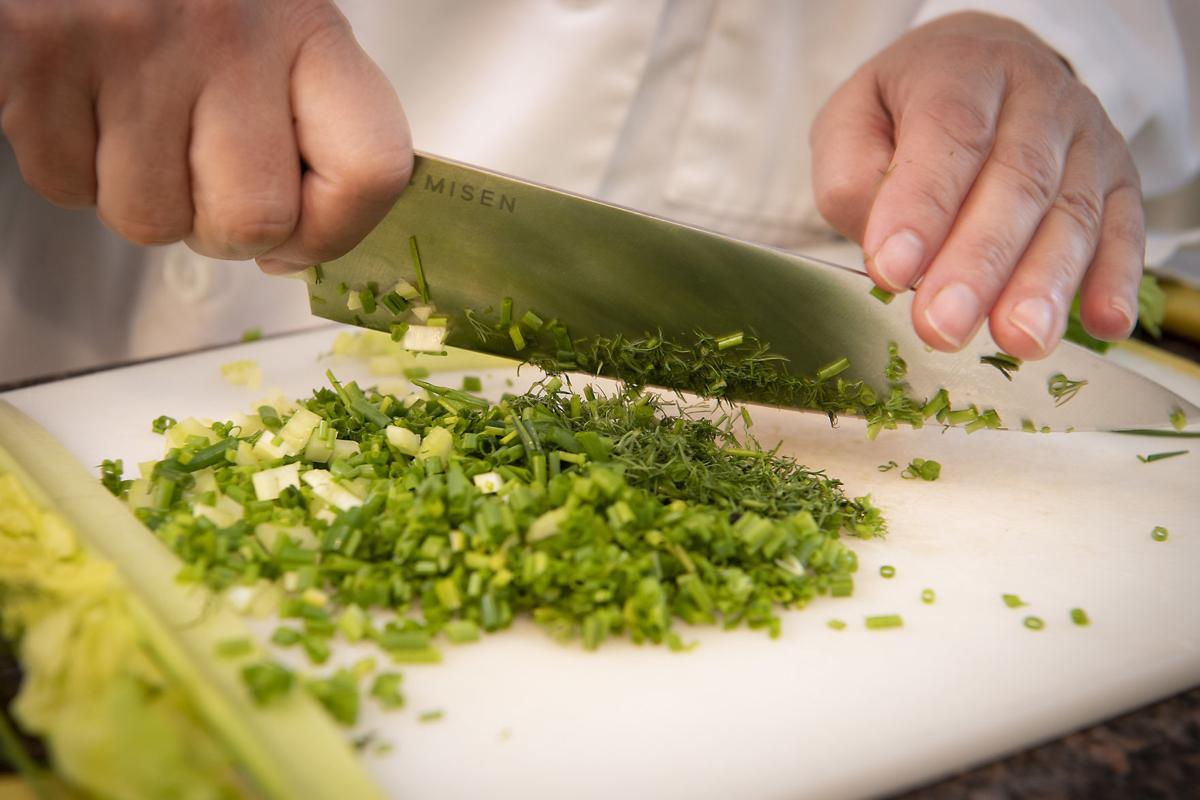 For small business owners or those looking to start their own business in the food and beverage industry, the process, logistics and planning can be daunting.

Topics like pricing, social media strategies and how to bring a product to market are often something learned in business school or through meticulous research and self-help books, but School of Food is changing all of that, and they are doing it in Frederick.

School of Food creators launched their first program in Frederick in 2020 and stuck around to develop another cohort of entrepreneurs this year.

The program, which started in Baltimore in 2015, is meant to help early-stage entrepreneurs in the food and beverage industry learn business strategies and take the next step in their journey.

“It could be that it’s a business owner who is selling at the farmers market and ... now they’re trying to figure out how to sell more products so that they can do this full-time,” said Kim Bryden, who founded School of Food and acts as its program curator. “Another could be a restaurant owner or a food truck that, at this moment in time, may have been hard hit ... so now they’re thinking about ‘where are the other ways we can make money?’ That inflection point where someone is looking to grow — that is the perfect stage of business that we want in School of Food.”

The 2021 program has begun and runs through mid-August. Classes are held every two weeks during the lunchtime hour, and most are taught by Bryden. The curriculum touches on critical topics needed to make any business successful, such as how to target customers, how to generate revenue and how to develop a go-to-market strategy.

Pitching is also a big part of the program, because the food industry is highly competitive, Bryden said. “If there are two cookies in the room, we really hone in on what is it about you and the business and the core values that you represent that differentiate you, because ultimately the what — the cookie — is the same. So we need to think about ... all these unique differentiators — how we’re sourcing, how we’re employing people, what is our brand promise.”

After launching in Baltimore, School of Food ran a program in Washington, D.C., before coming to Frederick. Bryden, who’s based in D.C., chose Frederick for its unique combination of sectors, from the craft brewing and distillery scene to the close proximity and influence of rural agriculture. The program remained in Frederick for a second year because of the wonderful local partnerships, Bryden said, and the community’s commitment to making sure small and local businesses remain downtown and elsewhere.

Ruqiaya Assad, owner of Homestyle, a personal chef service based in Frederick, was part of the 2020 cohort. Assad has lived in Frederick since 1992 and taught at a local Montessori school for 15 years. She had been tinkering with the idea of starting her own business to gain more flexible hours and do something she enjoyed when she heard about School of Food.

“It can feel really daunting when you’re just one person, and you don’t know really what the market is like,” Assad said. “You feel like there could be a thousand people out there trying to do what you’re doing, and that’s not necessarily the case. When you come in ... they’re saying, ‘You can do this.’”

Assad launched after graduating from the program last year and now has a thriving business and client base.

Nikevia Lebron already ran her own business when she signed up for School of Food earlier this year. She is the owner of CinnaMommy, a service that bakes cinnamon rolls and other treats for a few retail locations in Maryland, as well as for customers through web-order.

Lebron, like Assad, is a one-woman operation. She hopes through the School of Food program, she will learn how to take the next step and grow.

“I really want to learn ... how to delegate the responsibilities of CinnaMommy to other people, and I think that as I learn that, it will help me figure out what the ultimate goal is,” Lebron said.

Bryden said one of the main missions of School of Food is to focus on woman- and minority-owned businesses, as there is often not ingrained knowledge or resources available for those owners. “We like to emphasize the importance of social capital, because if you weren’t born into a network ... how would you know some of these core tenants of starting and running a business?” Bryden said.

As both a woman and minority-owned business, Lebron said having a program that gives her access to resources and connections and makes her feels safe and supported is crucial.

“As a minority business or woman-owned business, sometimes it can be harder to connect, so for me it’s encouraging to know that there are organizations out there who see the need for women or minorities to have that support and make that available,” Lebron said.

School of Food is still looking for a few more businesses to join their 2021 cohort. More information is available at schooloffood.org.