The Voltaggio brothers’ sausage balls were a holiday family staple while growing up in Frederick. 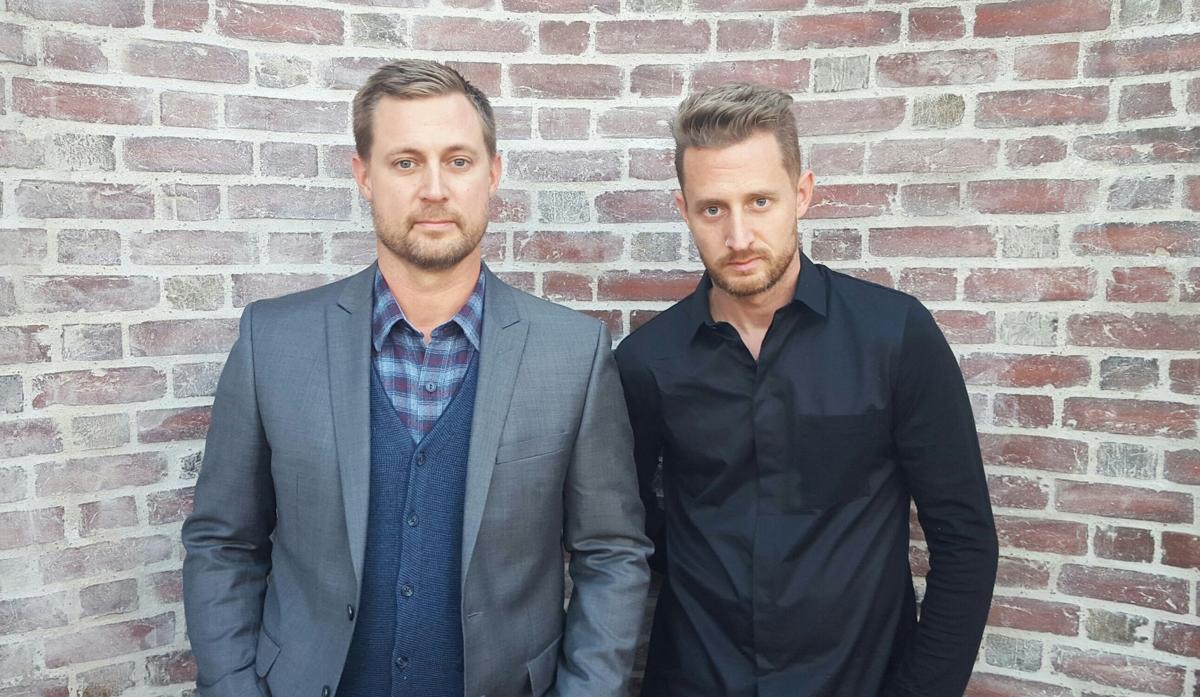 The Voltaggio brothers’ sausage balls were a holiday family staple while growing up in Frederick.

Holidays are a time for family.

More specifically, they’re a time for family recipes, and celebrity chefs and Frederick natives Bryan and Michael Voltaggio are sharing one their seasonal favorites.

According to a news release, the Voltaggio brothers’ sausage balls were a holiday staple at their childhood home in Frederick and they are bringing the dish back to the Voltaggio Brothers Steak House at MGM National Harbor this season.

And for those who can’t make it to Oxon Hill to sample them, you can recreate them at home with the following recipe.

Add all of the ingredients to a stand mixer - with the paddle attachment mix on medium low until combined - be careful not to overmix- form into balls slightly smaller than a golf ball - bake for 10-12 minutes until golden brown and cooked through.

Bisquick? Yuck! Do they actually use that industrially-farmed, factory-processed crap in their fancy-pants restaurants? Maybe that’s why the food at Family Meal sucked. How about a recipe that uses real ingredients?

Thinking of other reasons to visit Oxon Hill ...

Nope, can't think of any others.

Michael may be the story here. Um. Welcome home?

Omg I saw the photo and said they look like sawdust is an ingredient. But it's Bisquick. I've got that. I'm not proud of it....

Who cares? How much advertising can one family get in the paper over all the other restaurant owners in the county?

Cue the SNL skit with Alec Baldwin as Pete Schwetty. 😇

Indeed. There also isn’t much sense of geography inside Frederick County.

Did you read the entire article or was that a bridge to far? Careful, before you answer...

The first iteration of the article that I read at ~1:30 AM clearly said something along the lines of "... for those who can't make it to Baltimore..." after having mentioned MGM National Harbor. Hence my first post.