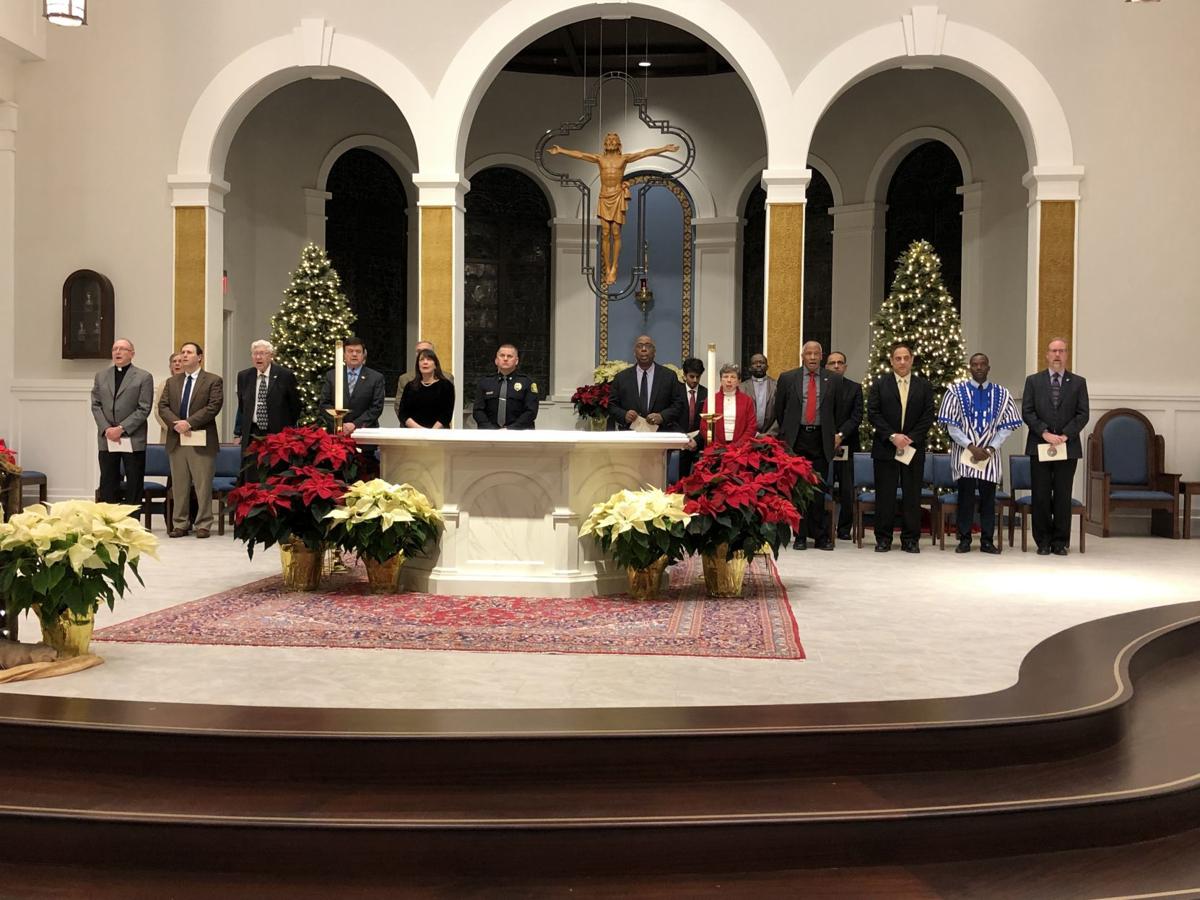 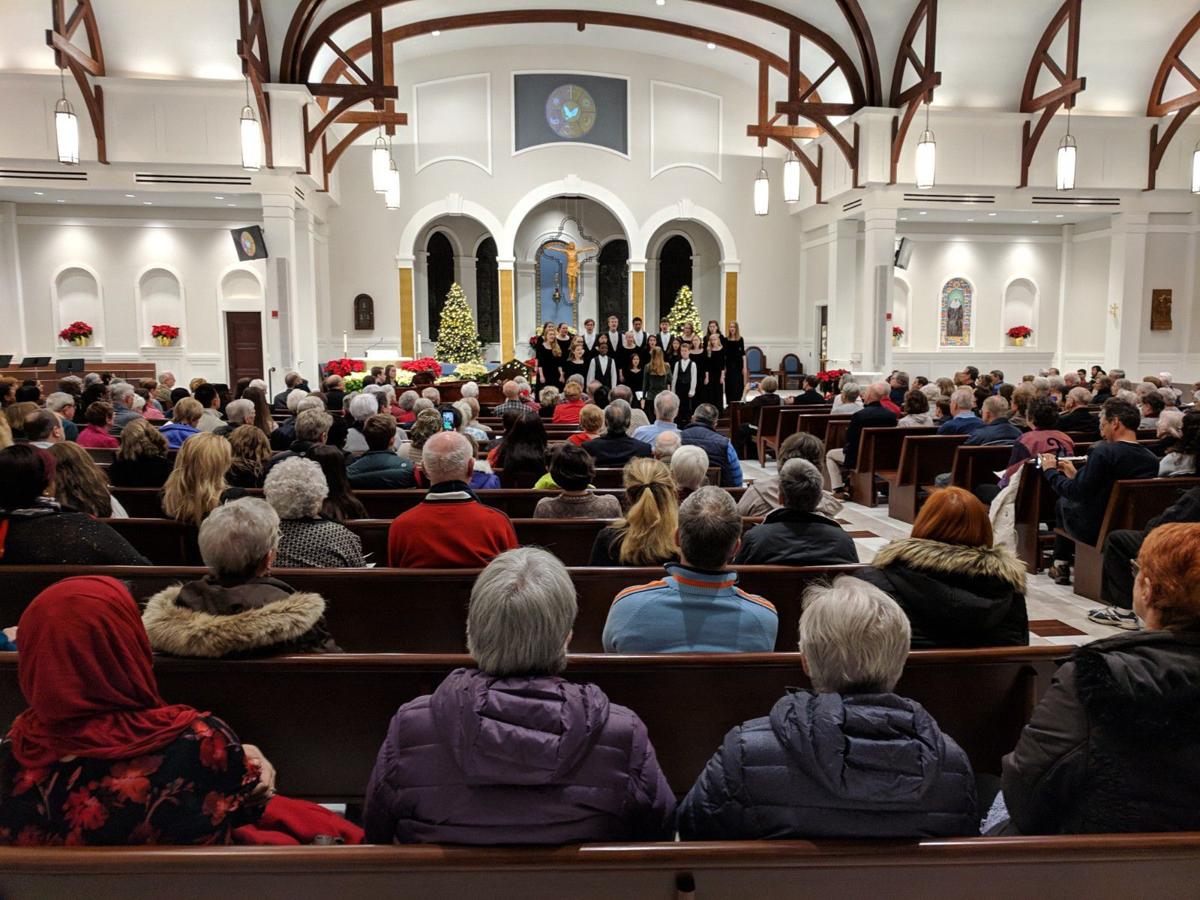 St. Katharine Drexel Catholic Church already opens its doors to all throughout the year.

But for the last eight years, The Rev. Keith Boisvert, the pastor at St. Katharine, and his flock, have made a special invitation to any person of faith for the New Year’s Eve Interfaith Service. Tuesday will continue that tradition with an evening of faith, prayer and music at the church off of Opposumtown Pike in Frederick.

“What spearheaded this, in the beginning, was that there were increasing tensions in different parts of the world and even in the United States, between these major religions,” said Boisvert. “So at St. Katharine Drexel here, we just decided, let’s try to get everybody together to pray together.”

Boisvert said because Christianity, Islam and Judaism are Abrahamic religions, meaning they all recognize Abraham as a prophet, those at St. Katharine decided to have a combined service representing all three religions.

“The reason it was on New Year’s Eve, we were looking for a neutral day in a sense when all these religions could get together,” Boisvert said.

That meant looking for a day that wasn’t a high holiday for any of the three religions.

“We’re just looking at a secular day like the new calendar year as a time to pray for and thanksgiving for blessings of the past year, then you can have hope for peace in the new year,” he said.

On average, he said about 250 people show up for the prayer service on New Year’s Eve.

Church member Laurel Swencki is helping to plan this year’s event, after attending last year for the first time.

“It was my very first year because I’m new to the community, and I was very impressed because it was a very good mix of people and not just from our church,” she said.

The evening kicks off at 7:30 p.m. with a musical concert by the Frederick Children’s Chorus. At 8 p.m. the prayer service will begin with a reception and light refreshments at 9 p.m.

Boisvert said the hymns the chorus songs are oriented toward the idea of world peace. Swencki said she hopes others are as moved as she was during last year’s event.

She said she enjoyed that it really was an interfaith event with each faith represented by prayers. Even the hymns, she said, were inclusive.

“It was ... short, sweet to the point and very well done, and I was very impressed,” Swencki said.

Boisvert said the evening wraps up just in time for attendees to go off to finish their New Year’s Eve festivities.

“It’s our gift to the Frederick community,” he said.

Contact: Call 301-360-9581 or email stkatharinedrexel@saintdrexel.org. To see a schedule go to http://saintdrexel.org/event/new-years-eve-interfaith-service/

As the prophet Miaow Miaow KittyKat once predicted, the business of religion is aided by tax-exemption.