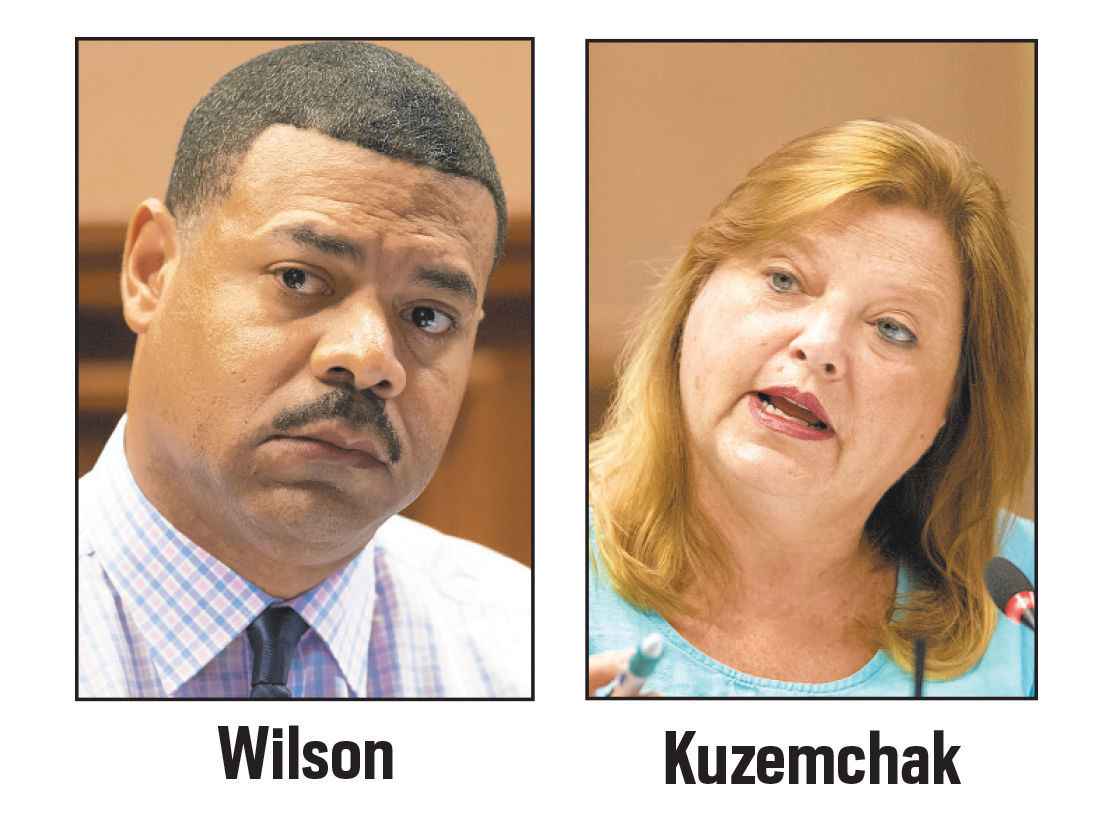 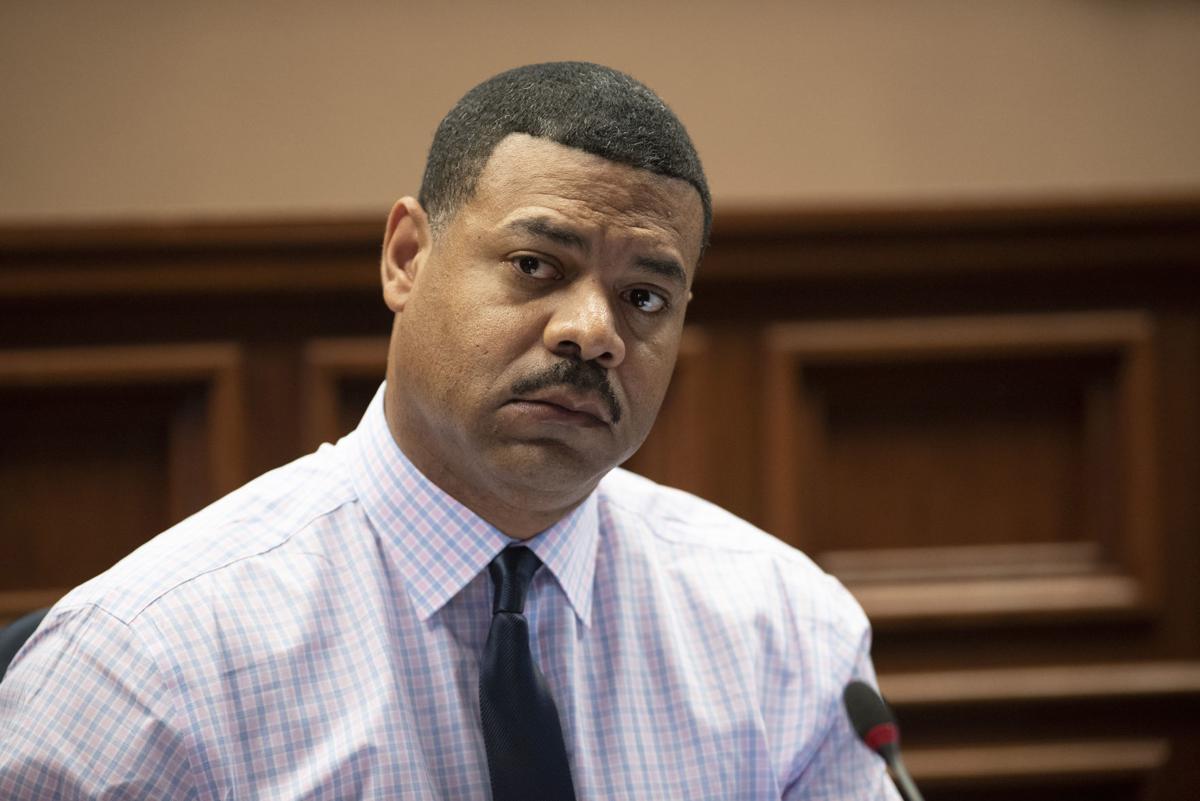 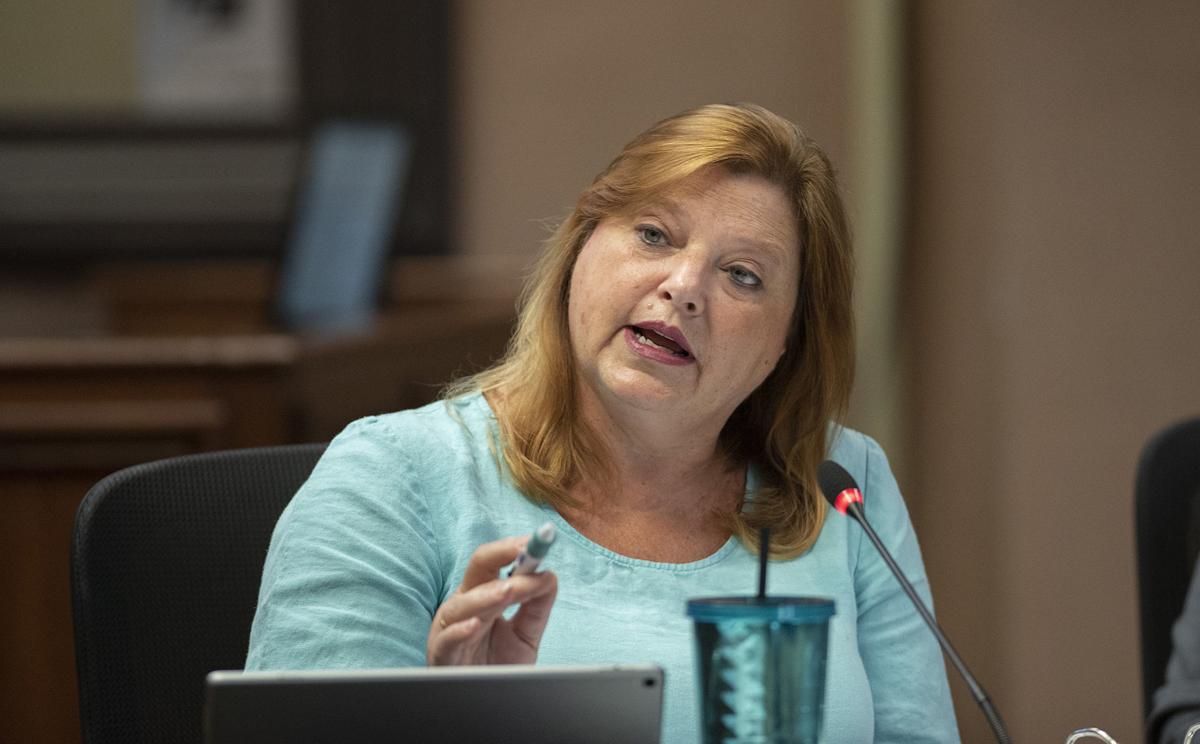 After months of discussion laced with questions and skepticism, the Frederick Board of Aldermen has unanimously passed an ordinance that will give eligible low-income senior city homeowners some relief on their 2019 tax bills.

“Of all the issues we need to address, [seniors] are our most vulnerable citizens in the community. Tonight is a start,” Alderman Roger Wilson said on Thursday.

Wilson and Alderwoman Donna Kuzemchak spearheaded a proposal for a senior tax credit program several months ago. After two workshops, several tweaks, and the debunking of concerns from their fellow board members, a modified version passed 5-0 at Thursday’s public hearing.

The ordinance establishes a 25 percent credit — beginning on next year's tax bill in 2019 — on annual property tax bills for senior homeowners who are at least 70 years old and have a combined gross income of $40,000 or less. The estimated cost of establishing the program is between $362,000 and $481,500 annually, according to research from city staff.

The ordinance passed Thursday is a tweaked version of the original proposal, which would have given senior homeowners 65 and older with combined incomes of $55,000 or less a 25 percent credit.

Before Thursday’s vote, Alderwoman Kelly Russell and aldermen Ben MacShane and Derek Shackelford expressed their concerns about the proposal.

Russell had concerns about the estimated cost range of implementing the program, which was about $157,000 to $1.15 million annually in the original proposal. MacShane’s push-back derived from the fact that the program aims to help only seniors, not all low-income residents, and Shackelford questioned what officials are doing to help all seniors, not just those who are homeowners.

Their reservations caused the initial proposal to get bumped from a public hearing agenda in early June back to a second workshop, where a majority of the board came to a consensus on the details.

Russell, who did not indicate that she would vote in favor of the ordinance at the workshop, asked Thursday whether staff members had received assurance that the State Department of Assessments and Taxation would administer the program. Assistant City Attorney Rachel Depo said she has received that confirmation.

Diane Lewis, founder of Phase 2 Solutions LLC, an organization that advocates for local seniors, also spoke in favor of the ordinance at Thursday’s hearing. She said the credit is an important tool to help seniors on fixed incomes age in place, which is becoming increasingly difficult as the cost of living rises.

“If you fail to support this, you deprive [seniors] from aging in place, where they feel comfortable and active,” she said. “And you do not have adequate housing in the county to meet the current needs of seniors looking for housing, and you can’t promise them housing.”

This story has been updated to clarify that the tax credit will not go into effect until next year's tax bills, which will be paid in 2019.

Politics can be based on caution and programs expanded if they work well. I do appreciate the action, even when I do not qualify right now.

Kudos to Alderperson Russell for trying to make sure the City has the wherewithal to fund this program. She would make a good Mayor

Why is the age requirement 70 years and not 65 years?

Wow 70 years old and $40,000 of combined income, thanks for prolonging a seniors hardship! Who did they help other than saving the city money!

Thanks for nothing. The way this was watered down it's not going to help many seniors. Frederick City and County is too expensive for seniors but the leaders still keep adding homes and people and building bike paths.