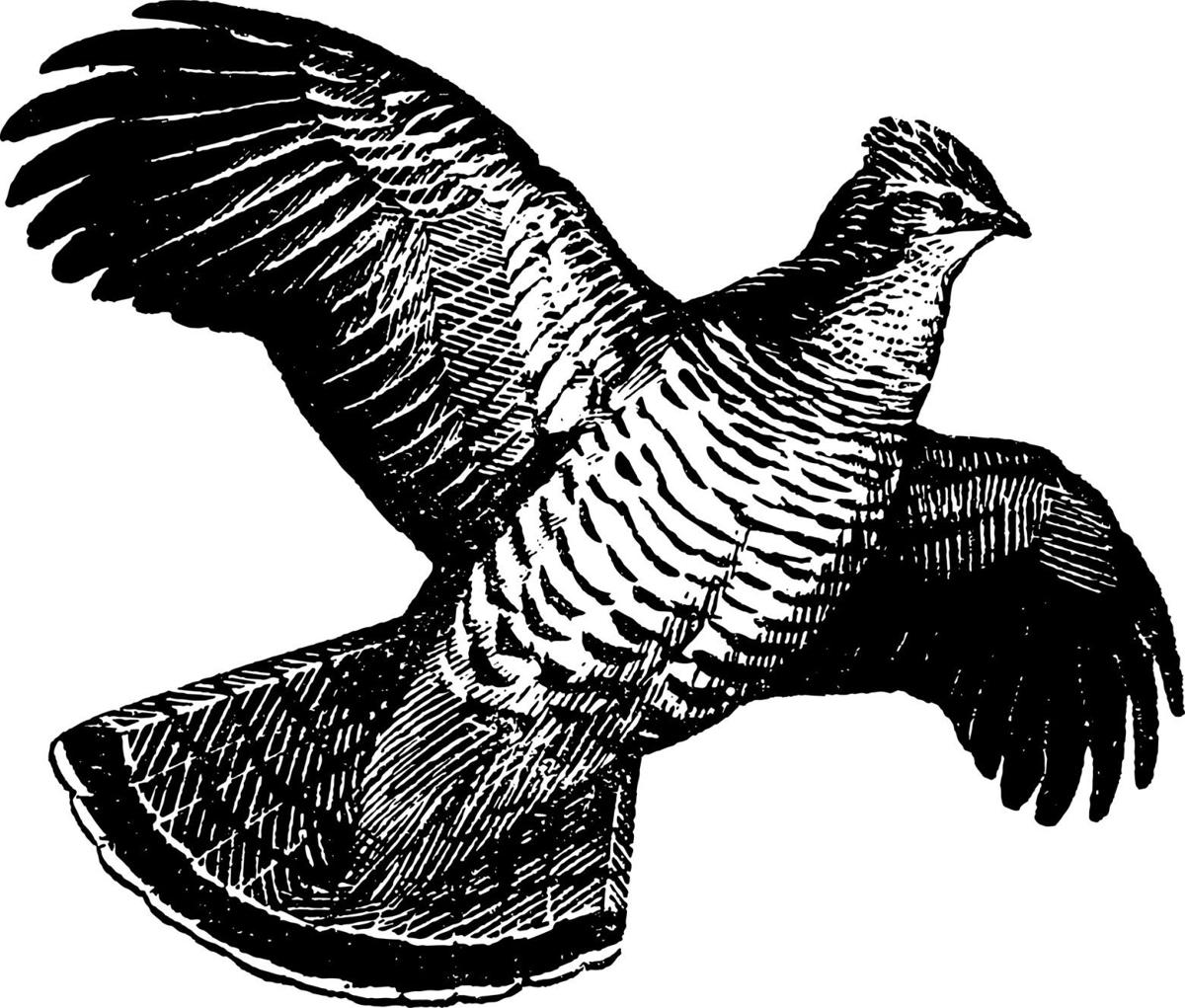 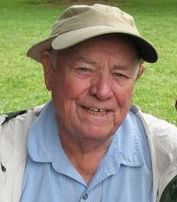 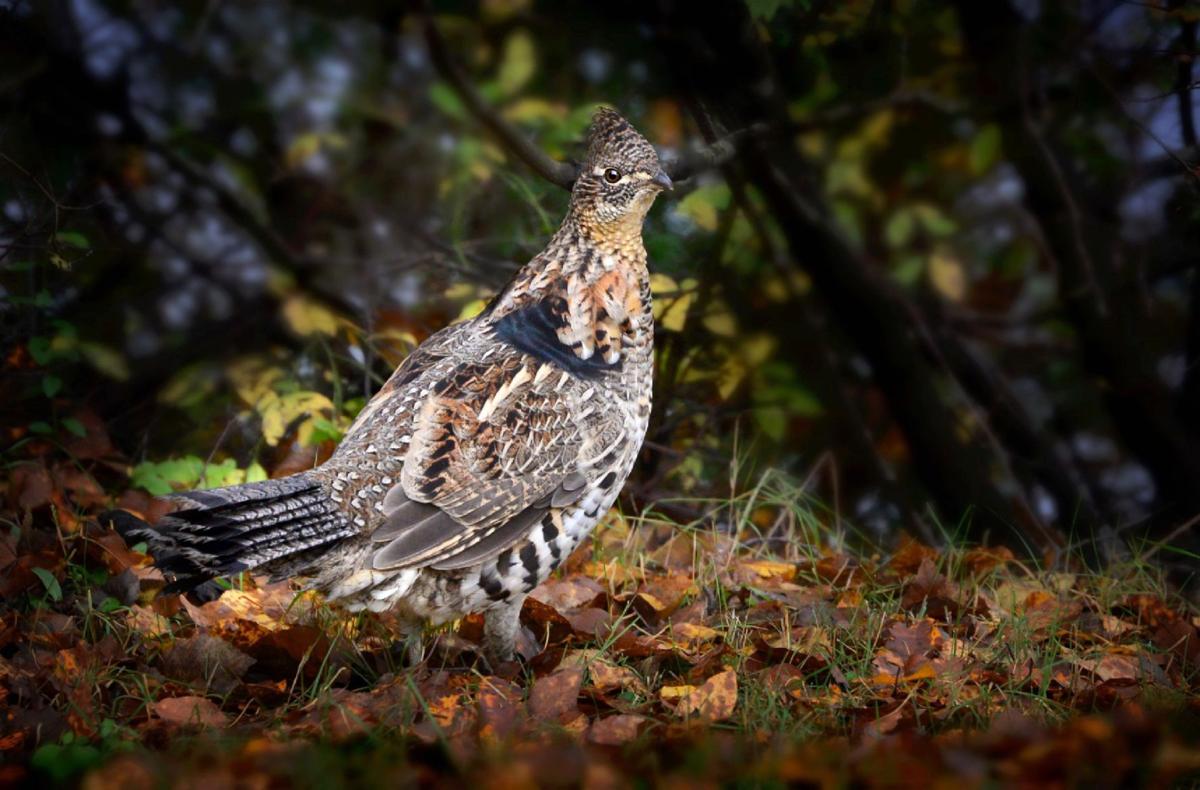 The ruffed grouse’s explosive takeoff from the woods floor will startle hunters, giving the bird precious seconds to escape.

The ruffed grouse’s explosive takeoff from the woods floor will startle hunters, giving the bird precious seconds to escape.

According to the arms companies, who should know, rabbits are the favorite target of most upland game hunters. Others will claim the pheasant, but for my money, the ruffed grouse is king.

No matter how long you hunt this swift aviator of the forest, his thundering, explosive takeoff from the woods floor will startle you, giving him precious seconds to make his escape.

In most kinds of hunting, experience will help overcome other deficiencies, but not with grouse. In your early years of hunting this bird, his fast getaway and ability to spring from what seems like nowhere are offset by the speed of your young muscles. Later, when you seem to know he will flush from his cover, your timing has slowed, and he is still that elusive ball of feathers.

Grouse are often reputed to put a tree between you and them as quickly as possible. I don’t think this is true. There’s so many trees in the woods that one simply is there. Although grouse seem to rise through heavy thickets of branches without hitting them, I’ve seen them fail. Once, I saw a big grouse flush from a friend’s gun and sail out through a hollow. Dropping swiftly on the other side toward some laurel, the bird must have misjudged its speed and struck a snag protruding from an old chestnut.

I rushed to where the bird had fallen, but when still a few yards away, it rose with a soar and sped down the mountainside, apparently unharmed.

How to hunt them

Hunting local grouse is fun, and there are a few conditions I like to have in my favor. Although I have killed grouse in Maine and Canada with a .22 rifle, don’t plan on finding any such tame varieties around here.

Because local grouse are rather wild and difficult to approach, I try to go grouse hunting after a rain has quieted the leaves. Then I can get close enough for a good shot.

I think the south and eastern sides of mountains are better too. Probably because the sun warms them.

Dogs are a terrific help — if they know how to hunt grouse. So far I’ve seen only two that could do the job. A good grouse dog must be able to travel close to the hunter at all times, have an excellent nose and obey the owner. Few bird dogs can pass the test.

Early in the morning, our local grouse can be found in the grapevine patches along the flat sides of our local mountains. There are a number of these particular spots on the Frederick City watershed.

In rough or snowy weather, look for them roosting in pine thickets. Rarely will you find them more than 50 yards inside such places, but here is one place a dog is really worth his salt.

Only two grouse are allowed a hunter each day. It doesn’t sound like much, but hunt them a while and you’ll realize there really isn’t any need in setting a daily bag limit — the grouse arrange it for you.