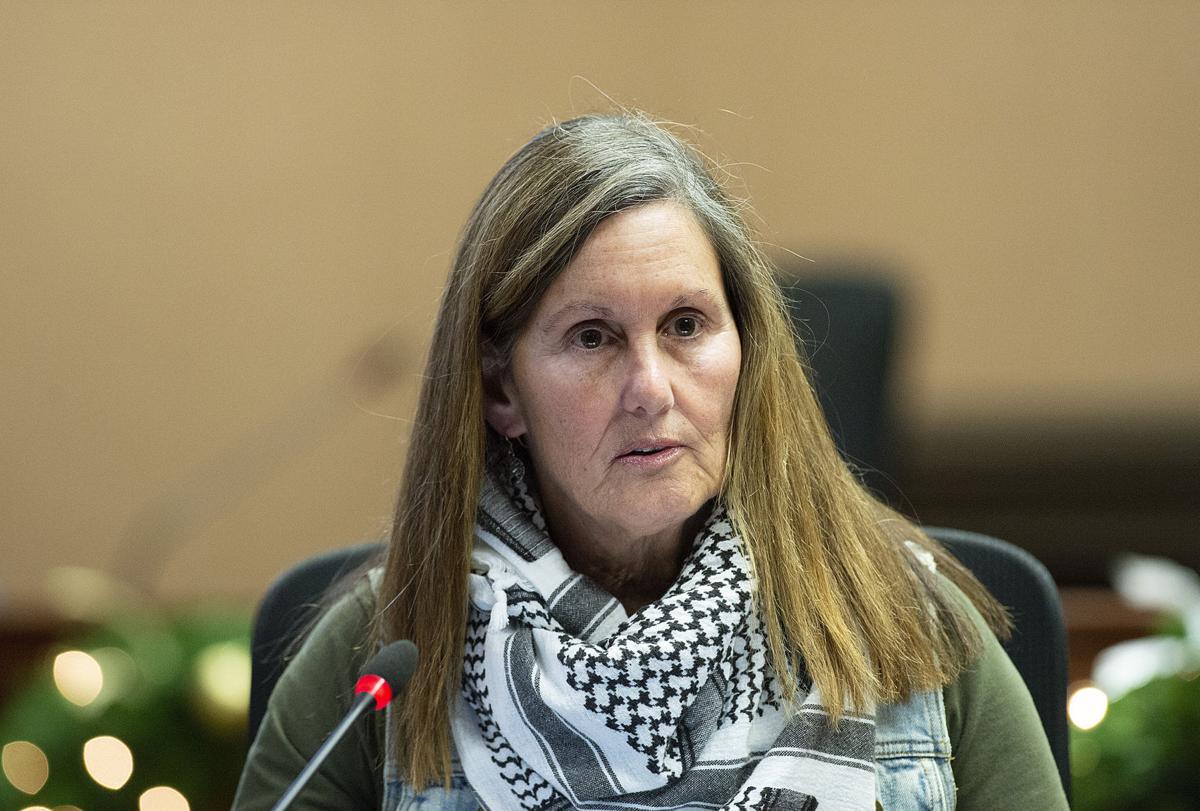 Frederick will hold off on funding a plan to renovate and develop its parks and recreational facilities, as it faces the budgetary fallout of the COVID-19 pandemic.

The city’s 73 parks, two pools and a municipal golf course take up about 800 acres, and provide a variety of recreational activities for residents and visitors.

The creation of a comprehensive plan would guide the development and redevelopment of the city’s facilities and help prioritize the needs.

“This is going to give us a working road map, if you will,” Bob Smith, deputy director of Parks and Recreation, told the mayor and aldermen Thursday night.

But the project’s $241,000 price tag caused some concern as the city faces a drop in revenues from the economic impact of the novel coronavirus pandemic, and the aldermen voted unanimously to table the proposal and look at it again in six months.

“It seems like a lot of money just in the middle of something so big,” Alderwoman Donna Kuzemchak said, referring to the uncertainty caused by the pandemic.

Alderman Ben MacShane said he didn’t think it was the right time to start the project, with the uncertainty that the pandemic has put into the city’s finances and budget process.

The city faces revenue decreases of about $3 million in the current fiscal year, and a projected $5.5 million drop in the fiscal year that starts in July.

“I don’t know when we will have that money to spend in the future,” MacShane said.

Kuzemchak asked why the plan couldn’t be developed by city staff rather than an outside contractor.

The contractor, GreenPlay LLC, could provide a level of detail that city staff probably would not be able to, Smith said.

Alderwoman Kelly Russell suggested that the plan would help direct the city’s money to where it could best be used.

“This has been a long time coming,” Russell said.

Russell asked Smith what the ramifications could be if moving forward with the plan is delayed by six months.

The same price for the study can’t be guaranteed when the city puts it out for a new bid, he said.

That $45,000 could have paid someone's salary, but the Mayor stole that money flat out, why hasn't he paid it back yet.

Absolutely correct. Some departments (like Parks & Rec) had clothing and letterhead printed up (or at least order) with the new F logo. This incompetent mayor and his chief administrative officer are incredibly wasteful, create problems where there are none, and have “never seen a study done by an expensive consultant that they didn’t like.”

It was nice that the city has supported all of their employees, but at some point they cant afford to continue to pay full salaries and benefits to employees who are not working and sitting at home doing nothing. It sucks, but they need to either temporarily lay them off or at least reduce their pay until they can come back to work.

It’s more than the $241k they have stated. What about the $259K for the fountain in Baker Park at Church & Bentz. Where did that money go. And if $10k were spent on removing history in front of city hall, that money would be available. And let’s not forget the $45k for logogate.

They just keep on wanting to spend money. They need to cut SPENDING......

Hopefully, the next election will change things at city hall????

That's the problem when all the elected officials are the same political party. There needs to be some checks/balance and someone that has different views.

Hopefully we won't need this money to buck up resources at the various places providing food to the needy. Ok the price of the study may go up in the future. Whoop whoop

You can only be an expert or consultant if you live more than 500 miles from where you are doing the study, everyone knows that !!

"The same price for the study can’t be guaranteed when the city puts it out for a new bid, he said"

I agree with you there, Jaco. Next on the chopping block this year ... Free Concerts in the Park, Alive at Five, In the Streets.

It’s a job for City staff who should know their own facilities.