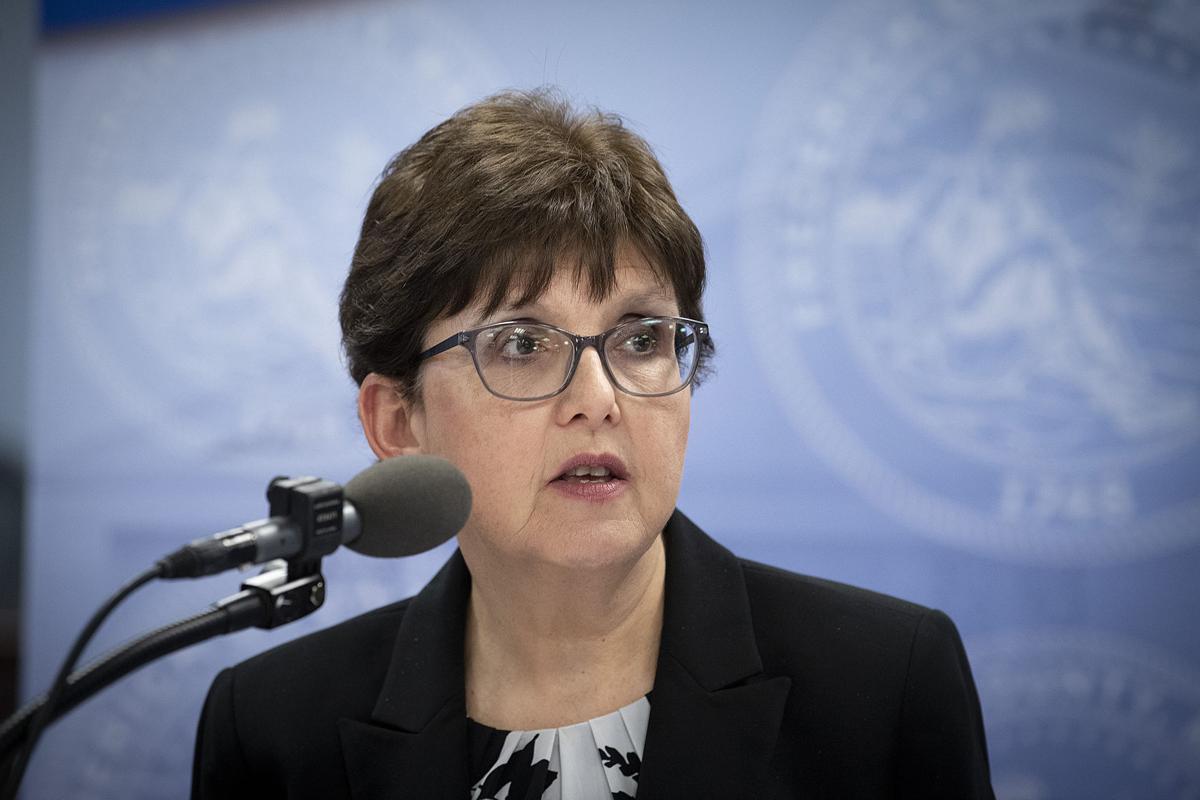 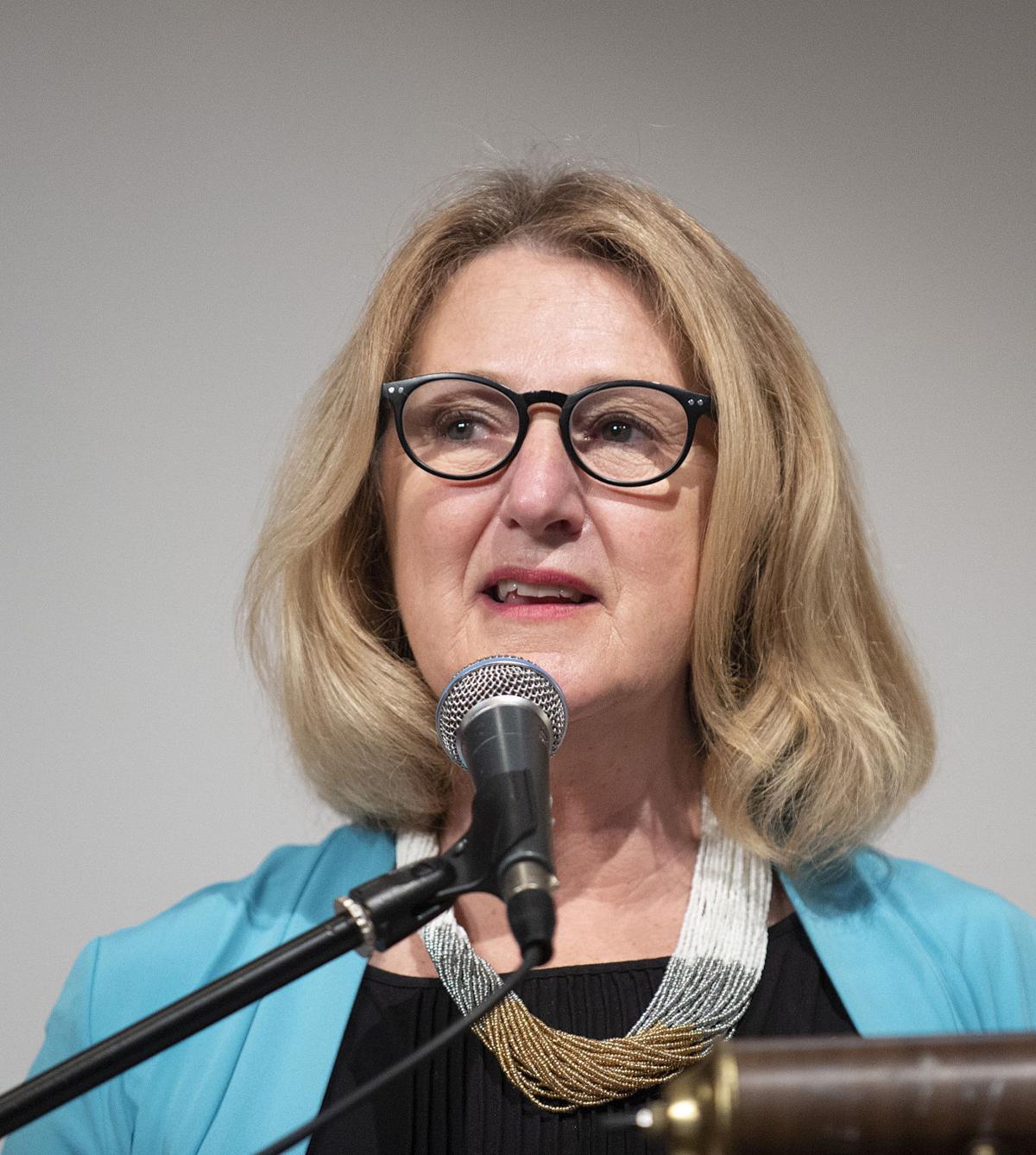 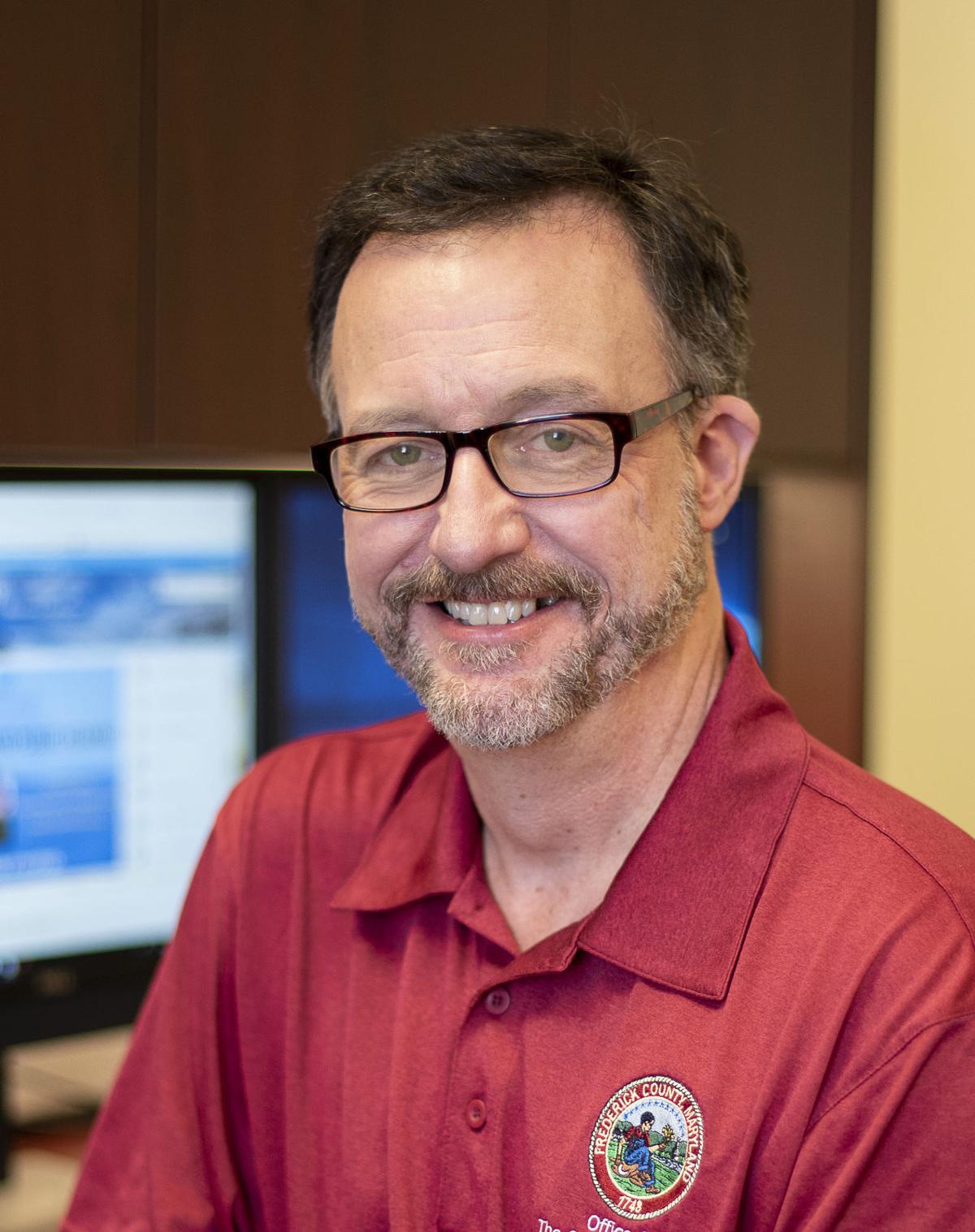 County Council members wrapped up four days of discussing Gardner’s proposed budget on Friday, and much of it focused on education funding. Here’s a brief breakdown of those discussions.

County school officials are thankful for the $20 million above maintenance of effort in Gardner’s proposal.

It’s about $7 million below their overall request, but Leslie Pellegrino, Frederick County Public Schools’ chief financial officer, said it’s needed — even as some residents may feel that investment might be too high.

Pellegrino referenced the last time that prior county commissioners — before charter government began in 2014 — funded at just the maintenance of effort level, leaving Frederick County behind several jurisdictions in the state.

“That is a lot of money … but we’re expected to have over 40,000 students next year in our system, and so that equates to a little over $450 per student,” Pellegrino said. “And as we try to dig out of the hole of maintenance of effort funding, this is a step towards that improvement.”

Much of the discussion occurred about future student enrollment and how that will impact overall funding. They also discussed how the Kirwan bill, a massive revamp of public education impacting everything from universal pre-K to student career training to higher teacher pay, would impact future revenues. But officials said it’s too soon to say how the money would impact FCPS.

At one point, County Councilwoman Jessica Fitzwater (D), who is a music teacher at Oakdale Elementary School, invited school leaders to explain why the historic investment in public education was needed.

FCPS Superintendent Terry Alban offered a lengthy explanation: even though schooling has been disrupted since last spring, teachers and other school employees have done their best to continue instruction in some form.

There isn’t just an academic learning loss students have faced, but also the social impacts as well, Alban said. For instance, officials said they will use about $6.5 million to hire 88 full-time workers to address mental health and other related issues.

It hasn’t just impacted kids in poverty, rather kids in various socioeconomic situations across the school system, Alban said.

“For many of them, school is that place where they have structure, consistency. And even though we’ve been providing meals, there was a structure, a schedule, a routine that has been disrupted,” Alban said. “And we know the trauma they have experienced is going to require an intense look and support.”

This year marks the last budget cycle for FCC President Elizabeth Burmaster. She is scheduled to retire July 31.

Burmaster said about $703,000 of the $1.5 million above maintenance of effort would be used for a 2 percent cost-of-living adjustment increase for all FCC employees. The rest would be used to restore positions that were frozen due to the coronavirus pandemic.

Those include sign language interpreters, math and science tutors, a science lab technician and a director of athletics. Burmaster said it will be important for the college and county government to continue a strong partnership, especially for the local economy.

“We are your partner, we are the engine for workforce development, and we, like you, want to put people back to work,” Burmaster said. “And with the future ahead, FCC is going to be a vital partner in restoring a healthy economy.”

The County Council has until the end of May to approve Gardner’s proposal or amend it. They can only cut funding from the budget, but cannot cut below the legally-required maintenance of effort funding for education. They also cannot move money around or add to the budget, per the county charter.

County Council President M.C. Keegan-Ayer (D) said if council members decide to wait until May 25 to vote on the budget, it could be a long meeting—as that’s the last day they could do it.

Chief Administrative Officer Rick Harcum, who has worked closely with Budget Director Kelly Weaver and council staff fielding questions, said the budget reflects a much better position than where he and other county officials thought they would be at the start of the pandemic.

He’s been doing this type of work most of his career, navigating through every major recession in the U.S. since the late 1980s. When the economy starts to dive, he and other officials assume the worst, including wondering who might be losing their jobs.

The county prepared for the worst, cutting revenues and taking out a $100 million line of credit. But when income taxes rose, it surprised everybody, including Harcum.

“Honestly, a year ago, that’s our fear. There was so much concern about what the pandemic was about to do ... [but] kind of imagine being on the bridge of the Titanic if they had actually missed the iceberg,” Harcum said of overall revenue projections.

County Council members have been busy this week, dissecting the particulars of a $717.2 million operating budget proposal from County Executiv…