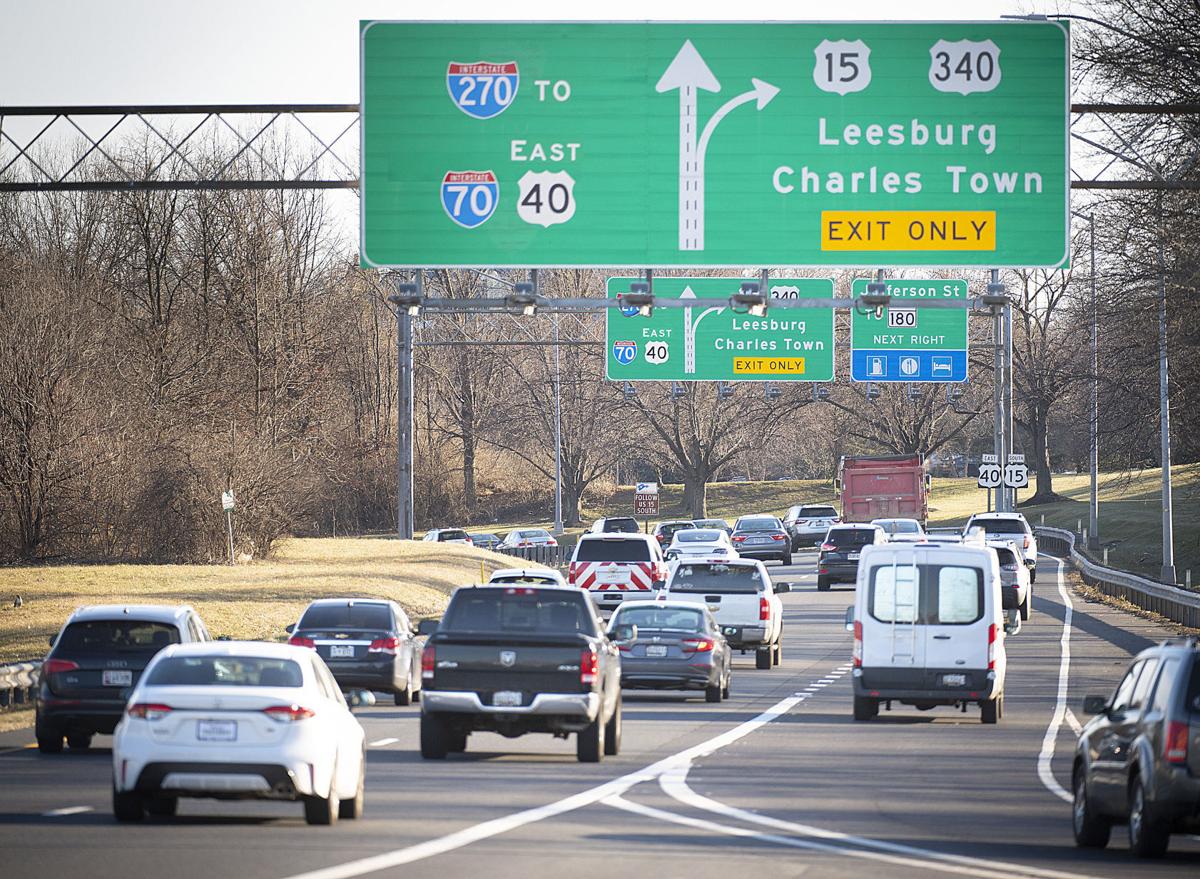 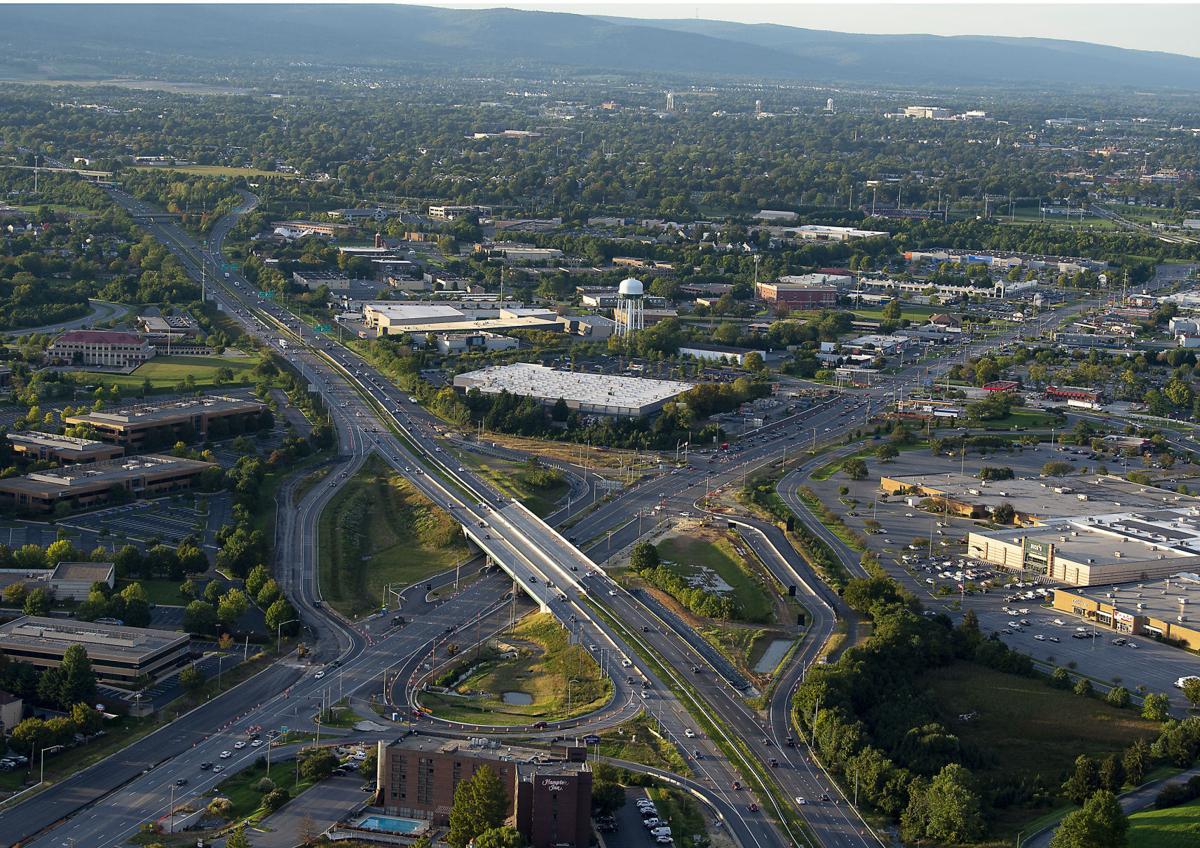 Plans call for improvements to highway US 15 through Frederick City shown here at left and Md. 85 at rights. The photo is looking north with the Francis Scott Key Mall at lower right and downtown Frederick city at upper center.

Plans call for improvements to highway US 15 through Frederick City shown here at left and Md. 85 at rights. The photo is looking north with the Francis Scott Key Mall at lower right and downtown Frederick city at upper center.

The annual meeting is the seventh in the Maryland Department of Transportation’s tour of the state’s 23 counties and the city of Baltimore to discuss the draft fiscal 2022-2027 Consolidated Transportation Program.

After the draft budget is presented for review and comments, MDOT prepares a final budget to present to the General Assembly in January.

In addition to the money in the draft CTP, the MTA plans to invest another $2.8 billion in the state’s toll roads and bridges, according to an MDOT release.

For several years, Frederick County’s top priority has been widening U.S. 15 through the city of Frederick, from Interstate 70 to Md. 26.

In May, Slater and U.S. Rep. David Trone (D) toured the area, and an $8.8 million request for U.S. 15 reconstruction was included in a federal transportation reauthorization bill in June.

How about sticking more fees to the developers of the crap homes like put next to Walkersville High without an ounce of infrastructure added to support the way to and from there? Same for 15 north to the never-ending expansion into Crumland? Crap cookie cutter development need to come at a higher cost.

Bus service is good and much cheaper than widening roads. And most of the widening of roads is for Walkersville and those that live off of 26.

By your thoughts, horse and buggy should be good too.

But Dick the buses operate nearly empty most of the day. People prefer car travel. So buses can't solve the congestion problem.