*Subscriptions renew automatically every 30 days for $19.99. Call 240-215-8600 to cancel auto-renewal. Most subscribers are served by News-Post carriers; households in some outlying areas receive same-day delivery through the US Postal Service. If your household falls in a postal delivery area, you will be notified by our customer service team.

*Subscriptions renew automatically every 30 days at $14.99. Call 240-215-8600 to cancel auto-renewal. Most subscribers are served by News-Post carriers; households in some outlying areas receive same-day delivery through the US Postal Service. If your household falls in a postal delivery area, you will be notified by our customer service team. 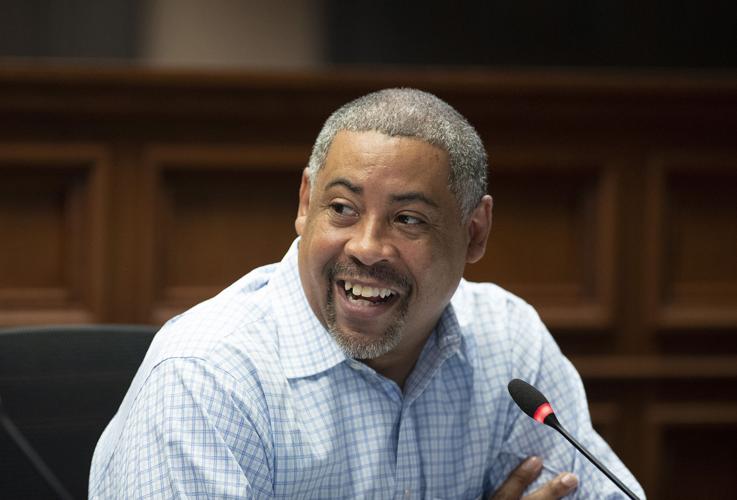 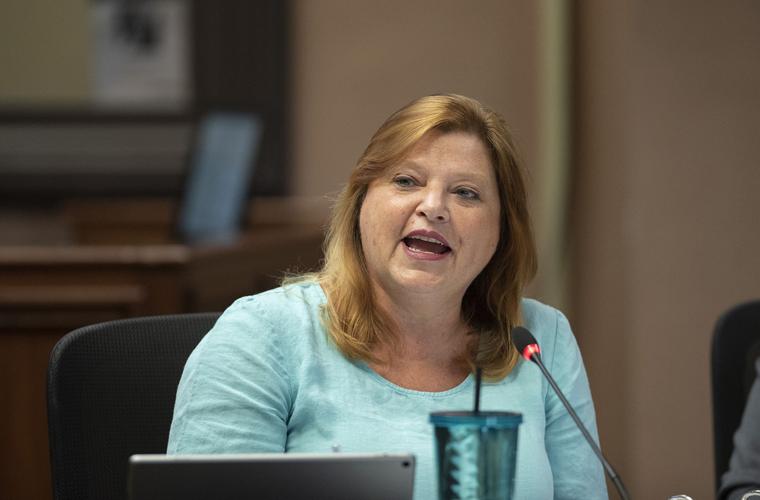 Members of the city of Frederick's charter review committee are expected to be announced in the coming days, kicking off a review of possible changes to the city's governing document.

Mayor Michael O'Connor has finished interviewing all of the applicants for the committee, and an announcement on its makeup and meeting schedule will be announced soon, city spokesman Allen Etzler wrote in an email Wednesday.

The committee is expected to have seven to nine members, who will take six to eight months to review the charter and recommend changes to the city's aldermen by the start of the next fiscal year in July.

The committee will review the city's charter, which mandates the structure of the city's government and the operation of various city departments, among other details of city functions.

The city's charter was last reviewed in 2007, and the aldermen last approved changes in 2013.

One issue that's seen as almost certain to come up in the committee's discussions is whether to move to aldermanic representation by districts. Currently, the five aldermen are elected citywide.

Alderman Derek Shackelford brought up the issue of district representation as soon as O'Connor announced the formation of the charter review committee in September.

Shackelford said Tuesday that he thinks going to districts would help make representation in the city more effective and efficient.

The question is what type of city people want to have as the city grows over the next 10 to 20 years, he said.

Having aldermen represent specific districts would improve accountability and engagement, he said.

Alderman Kelly Russell said she thinks having five aldermen who each represent all of the city improves representation, as one person doesn't have to carry the load for a whole area.

She worries that some districts' representatives would be more engaged than others, and individual districts could end up pitting parts of the city against each other in various situations.

Russell said she's happy to have a conversation about moving to districts, but she would have to hear a compelling argument to support a change.

Alderwoman Donna Kuzemchak said she also worries that an alderman would fight for their district rather than the city as a whole.

“Every elected official should be held accountable by every resident in the city,” Kuzemchak said.

The city raised the pay of aldermen to $11,000 in 2009, but the job requires a significant dedication of time for someone who has a family or a business, she said.

“It's hard to do this job and also have a full-time job,” Kuzemchak said.

She said she would have to see a proposal to decide whether it's something she would support, but doesn't think aldermanic districts are something most people in the city care much about.

Alderwoman Katie Nash said she wants to see what the committee recommends, but would want to make sure that areas that historically underrepresented areas would keep the same level of representation that they have today.

She wondered if the city is big enough to have a healthy field of candidates for all districts, especially if the number of aldermen expands.

The city will have to take its time and proceed carefully to avoid any unintended consequences of a change, she said.

“Changing the way that we've done it is a big step, and we just have to be thoughtful in how we do it,” Nash said.

I believe districts is a good idea because then the citizens of a district know exactly to to contact when they have an issue. It will also require those who want to represent a district to get out and meet the citizens of that district.

Big no on disricts. And big no for people with conflicts of interest serving.

When are they going to resume collecting the leaves?

I don't know what they have to say

It makes no difference anyway

Whatever it is, I'm against it

No matter what it is or who commenced it

Your proposition may be good

But let's have one thing understood:

Whatever it is, I'm against it

And even when you've changed it or condensed it

Districts in the city is a bad idea. Members shouldn't even be elected based on party affiliation.

Where do you live?

Katie Nash please resign now and save the Frederick community the public embarrassment. The election is over and more ethical complaints are coming. Do the right thing - resign.