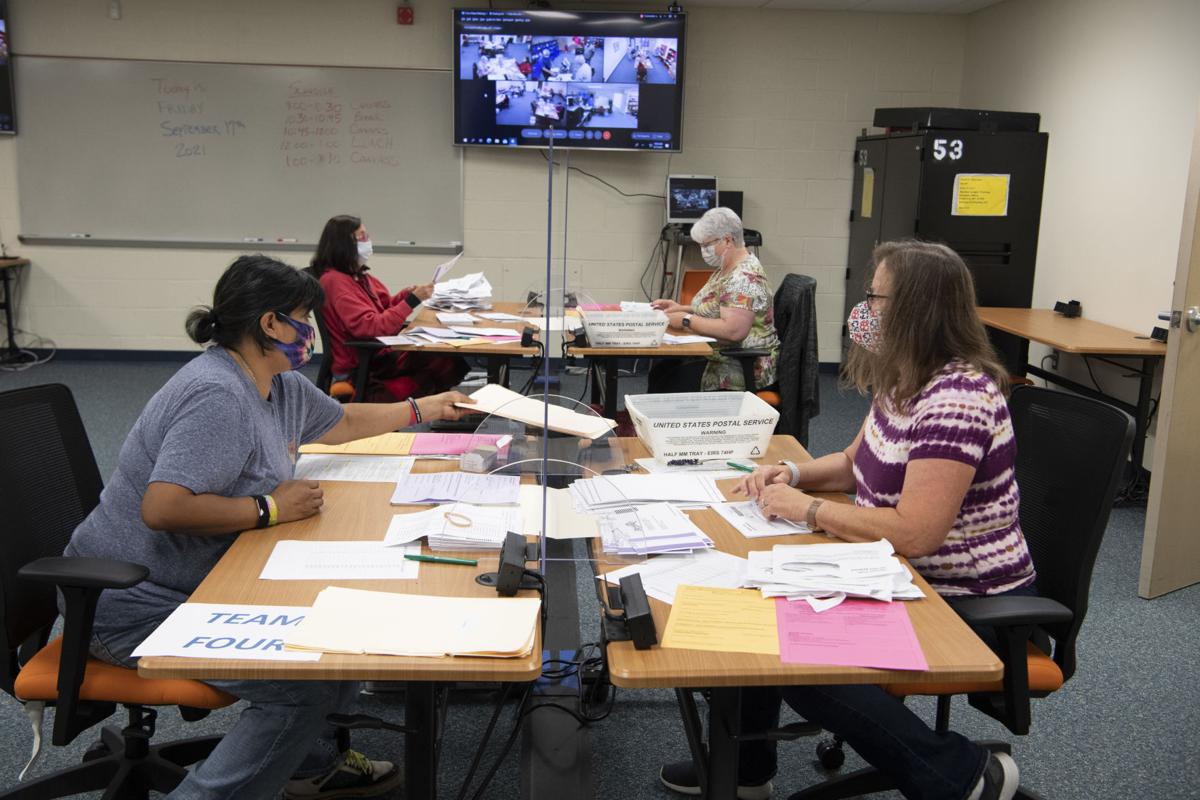 Frederick County Board of Elections canvassers open drop box and mail-in ballots from the Frederick primary election Friday morning at their offices. The work will continue Monday, and official results will be reported Tuesday. 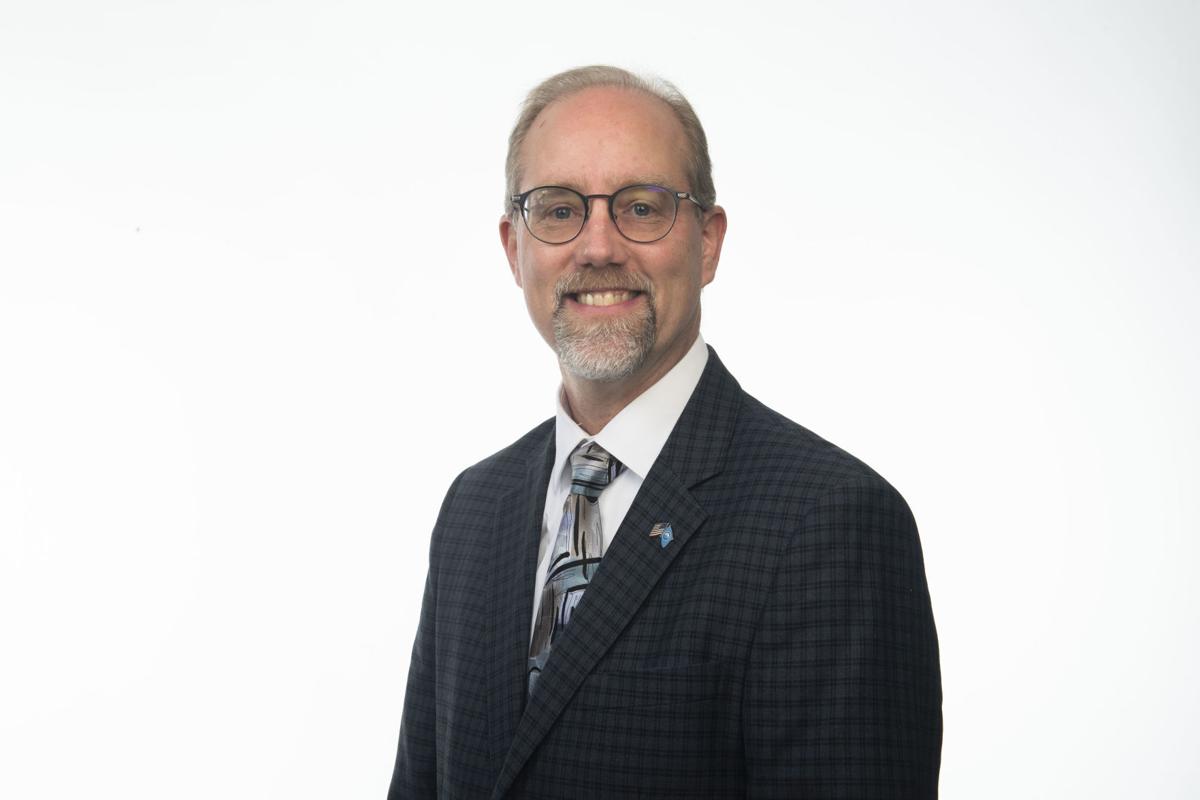 Frederick Mayor Michael O’Connor is poised to run for a second term in November’s general election after securing the Democratic nomination in the party’s primary.

With all of the ballots counted that had been received as of Friday afternoon, O’Connor led former mayor Jennifer Dougherty, 2,221 votes to 1,499. Alderman Roger Wilson had 1,078 votes, while fellow challenger John Funderburk had 472 votes.

About 100 provisional and other ballots remained to be counted next week, Barbara Wagner, interim election director for the Frederick County Board of Elections, said Friday evening.

Hammrick led challenger Steve Garrahy in his primary, 472 votes to 369.

In the Democratic primary for alderman, challenger Katie Nash led the field with 3,636 votes, followed by incumbents Derek Shackelford with 3,356, Donna Kuzemchak with 3,289, Kelly Russell with 3,263, and Ben MacShane with 2,886. Challengers Chris Sparks and Robert Van Rens received 1,803 and 1,498 votes, respectively.

Republican candidates for alderman, Robert Fischer and Michelle Shay, moved automatically into the Nov. 2 general election since there were fewer than five GOP candidates.

The primary election is scheduled to be certified on Tuesday.

O’Connor said that while the results aren’t official, he was gratified by the latest numbers and appreciated the support he received.

He saw the results as an acknowledgement of the work he and the Board of Aldermen have put in over the last four years.

But he wanted supporters of the other Democratic candidates and others in the city to know that he’ll continue to work for what he believes is best for the city.

He and the aldermen form a great team of committed individuals, and Nash would be a great addition to the team, he said.

Nash said she was looking forward to the opportunity to serve.

“I’m just excited that hard work pays off,” she said.

Dougherty said she was disappointed by the latest numbers, but O’Connor seemed to have enough of a margin to claim victory.

She said she hadn’t been hearing so much support for O’Connor when she was talking to voters.

Wilson said he was disappointed by the latest numbers, but he wanted to wait until the final count was in before making any further comments.

Funderburk was already planning his next move Friday — he said he plans to file to run for state delegate in District 3A on Monday, where he can apply the lessons he learned in this campaign.

He said O’Connor did a good job rallying his supporters and increasing participation, something that Funderburk looks forward to helping with in the general election.

With the majority of city ballots still to be counted later this week, Frederick Mayor Michael O’Connor led his contest for re-election in the…

Time to change the "primary system". The election is over for all intents and purposes.

In the last election, a lot of new people were elected, and in this one, it was about continuity.

In this case 6.2% has saddled 93.8% with having an incompetent at the head of city leadership.

Leadership did everything they could to suppress in-person voting by using as remote a location as possible.

What's next general election voting might expanded to 2 locations; end of runway 23 and the Watershed between the hours of 1AM to 5AM only.

Probably he learned from that. There were no perfect candidates, and he may be the best choice available.

[thumbup]three I don’t think it’s fair to judge negatively from his one (1) very weirdly unprecedented term.

Well done to all, however McShane needs to be retired in November.

I wonder if Mr. O’Conner wishes he didn’t win and Mr. Wilson had?

Because Mr.Wilson now has cause

He does? I’m not understanding your argument.

Cause to check the job market?

No, I’m sure he’s quite pleased with himself. Any means justify an end in today’s world. Pity.