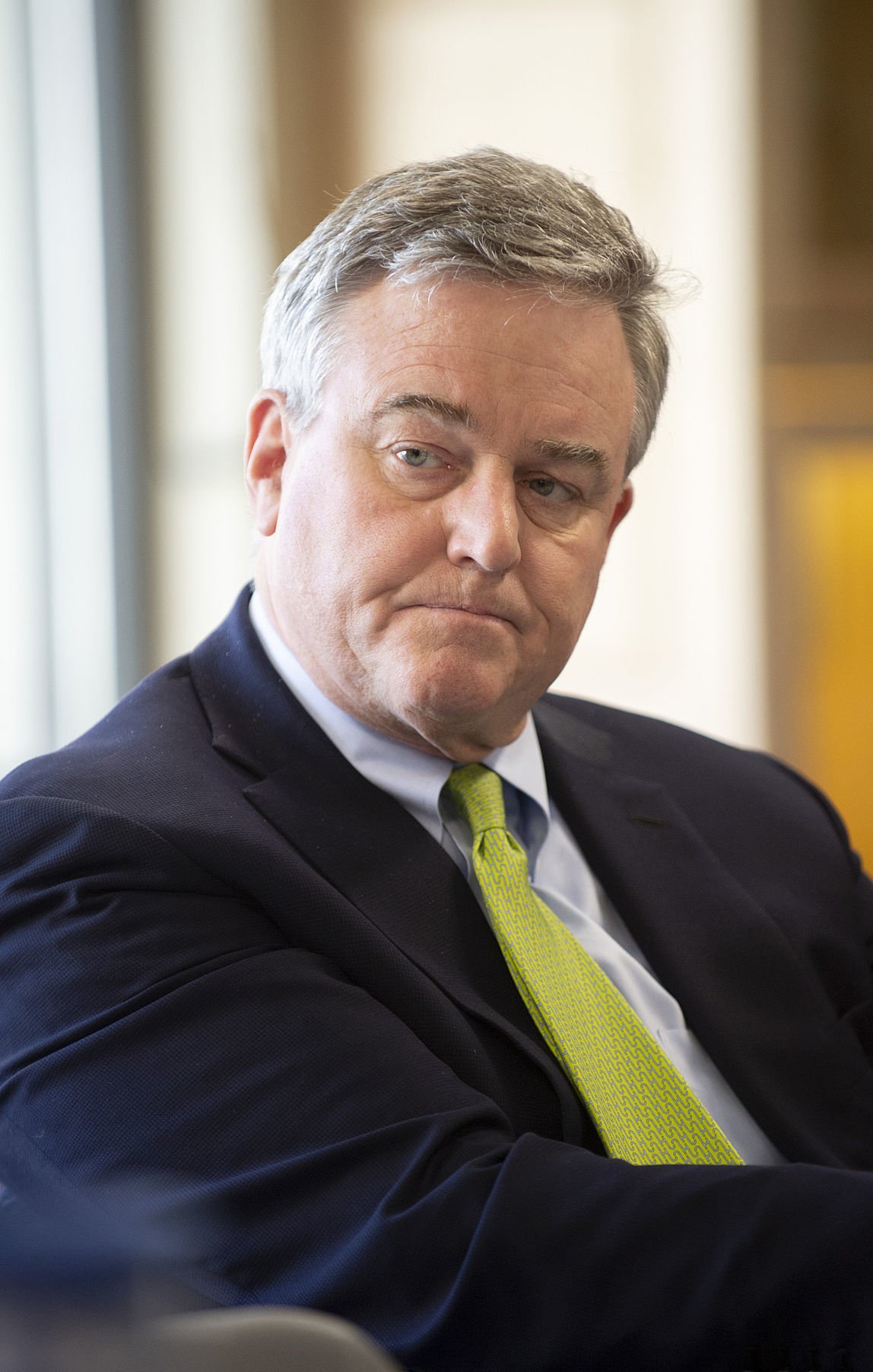 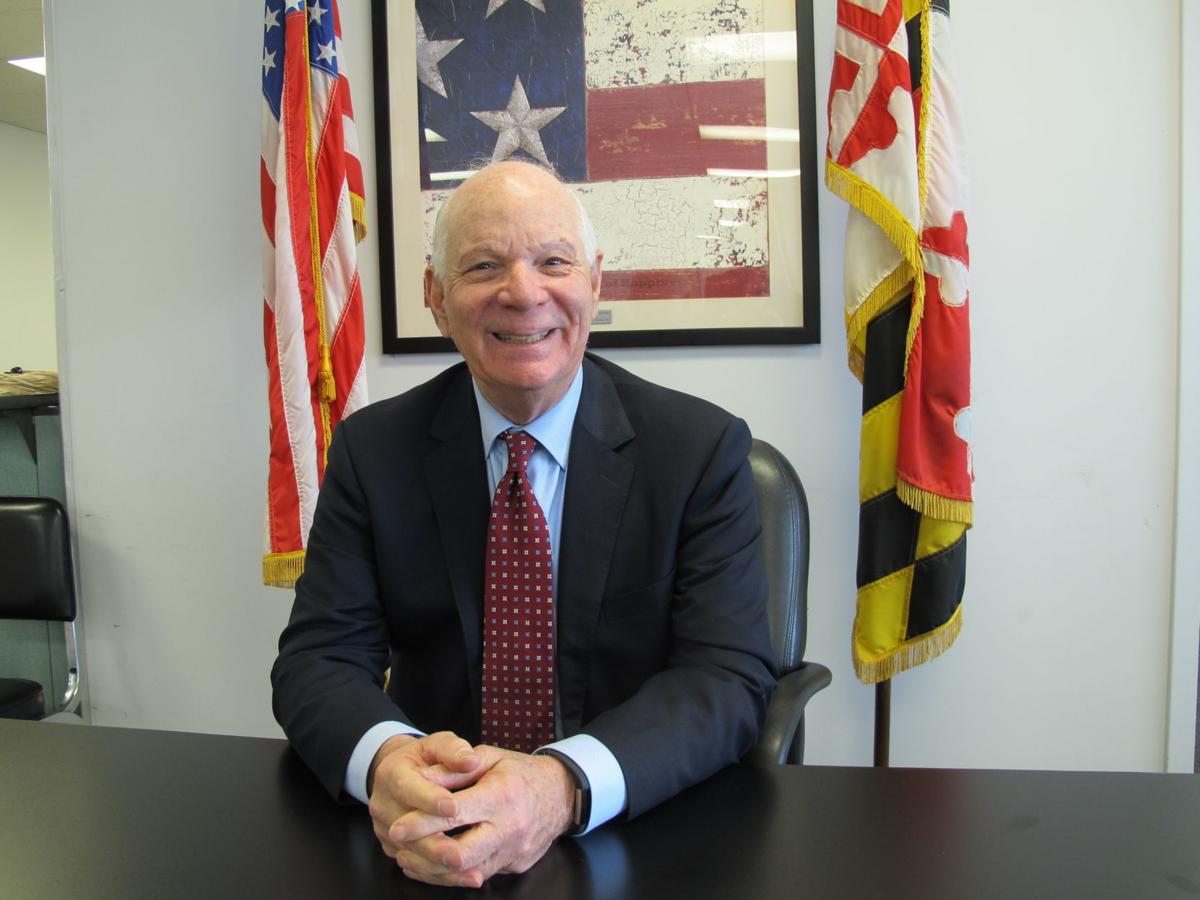 Both members of the House of Representatives with districts that include Frederick County will face a challenger in the 2020 primary.

And one of the challengers is a St. John’s Catholic Prep graduate.

Maxwell Bero, who graduated from SJCP in 2008, announced his candidacy as a potential challenger to Rep. David Trone (D-Md.) in the 6th District. Bero, a schoolteacher in Montgomery County, has not officially filed his candidacy, according to the state’s Board of Elections, but he has made his intentions clear.

“The last three years, since November 8th, 2016, have been exhausting,” he wrote in his Facebook announcement. “I’m tired. I’m tired of our president. I’m tired of Congress not doing enough. The planet is burning, people are dying, and few seem to care, as long as they and their friends keep getting richer.”

Bero laments on his campaign website that the 6th District has been represented by wealthy people like Trone and former Rep. John Delaney. Trone has yet to file to seek re-election, according to the State Board of Elections website.

Rep. Jamie Raskin (D-Md.), the other congressional representative representing Frederick County, also has a challenger in the 2020 primary.

Lih Young, who challenged U.S. Sen. Ben Cardin (D-Md.) in the 2018 primary, filed candidacy with the state to challenge Raskin in the 8th District. Raskin has also filed his candidacy for re-election.