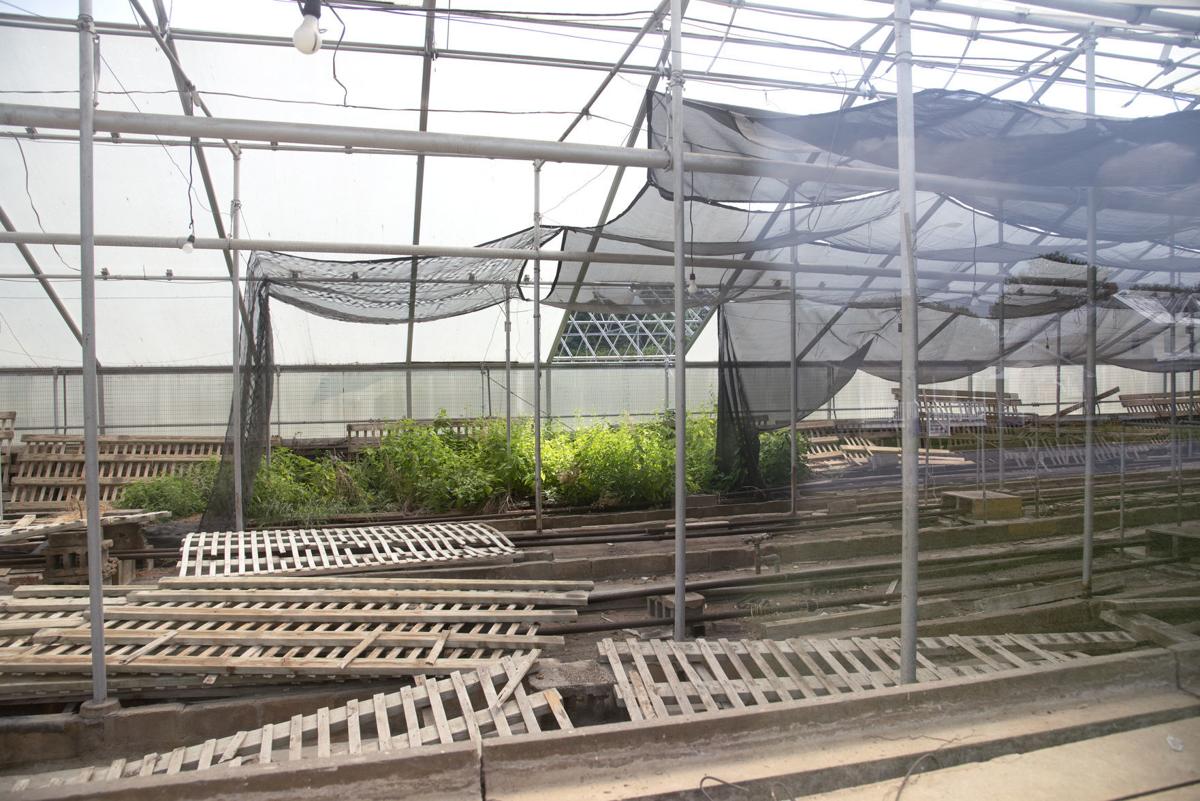 An abandoned greenhouse at Sharpe's Flowers on Motter Avenue in Frederick. 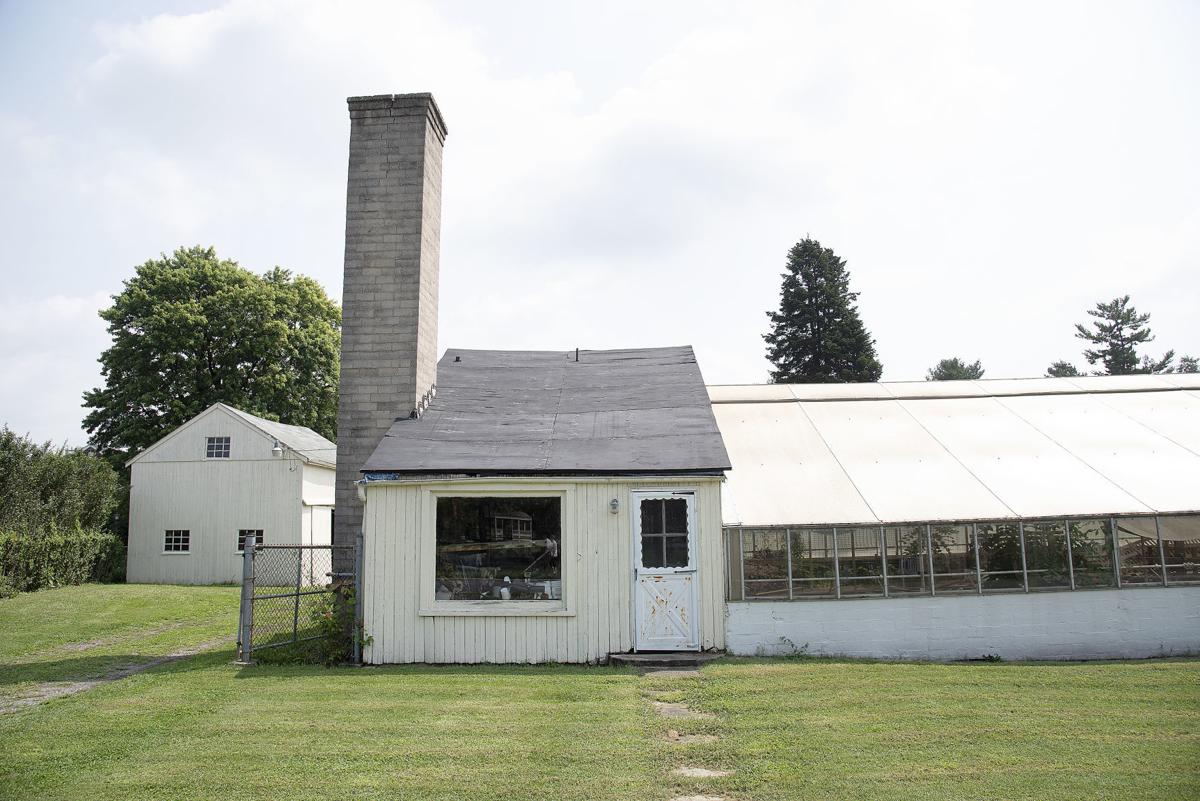 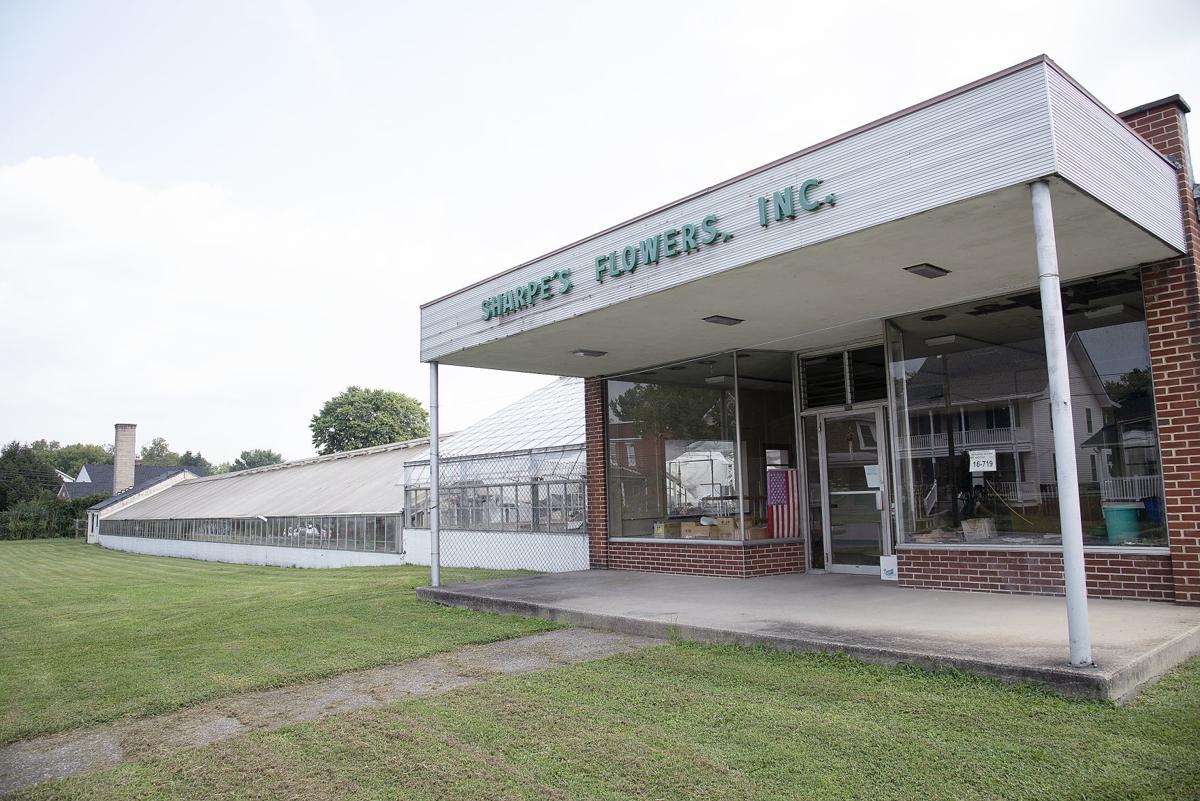 An abandoned greenhouse at Sharpe's Flowers on Motter Avenue in Frederick.

Are Frederick County residents happy with their food?

That’s the question the Harry R. Hughes Center for Agro-Ecology wants to answer alongside broader questions about Maryland’s food supply. The group’s stop in Frederick on Aug. 22 attracted a relatively small group of six community members, but they shared a large number of ideas on how to make the county a better place to grow, sell, buy and eat food.

“I think a lot of people don’t want to think about what they’re eating,” said Joanne Petersen, a chef and mother of two grown children, who moved to Frederick County in the last two years.

When she was a young adult, like her children are now, she recalled coming home from the bars and preparing omelets for herself and friends. Now she listens to her kids say they went to Taco Bell and ordered a $1.69 Crunchwrap.

The difference in behavior is a part of a larger shift in preferences toward consuming cheap and convenient food. The question then became was that what the people in the room wanted, and the answer was: no.

JoAnn Coates-Hunter and Janice Wiles, co-founders of the Frederick Food Council, shared their vision with the group for a more local, sustainable food commerce system. They acknowledged, however, there are multiple barriers to buying and selling locally grown produce in Frederick County right now.

One of the primary barriers is it’s hard for small producers to sell to grocery chains. While Wegmans buys from farmers, it won’t buy from ones growing on less than 20 acres, Wiles said. And many vegetable farmers in Frederick County are below that threshold.

One of the food council’s goals is to open a “food hub,” or an aggregation center, where multiple farmers could bring their harvest to sell together. The idea is that the selling power of the group goes up as farmers spend less time marketing and preparing their products for sale.

But getting local food into accessible places is just the beginning of building its economical and moral value.

For her own consumption, Coates-Hunter said she likes to grow her own food or know the person who grew it. She also wants it to be grown as close to where she lives as possible. With little local food going to grocery chains, those stores don’t meet her values.

“A lot of these things, where my values are, it’s an extra effort,” Orr said.

Giuliana Burton, 26, said it was also unlikely that everyone would migrate away from the convenience of a supermarket.

To eat local, Burton and her husband considered joining a farm CSA — an acronym that stands for “community supported agriculture” — which would have provided them produce in exchange for purchasing a “share” of the harvest. But with just two people in the household, they were afraid they wouldn’t be able to eat all the produce before it rotted, she said. They really needed another couple to split the weekly or biweekly share.

Problems like these are what the research team hopes to make tangible suggestions to solve at the state, nonprofit and community level at the end of the project, said Jimmy Shue, a research analyst with ACDS, a consulting group that was hired to run the public sessions.

A common gripe among the community members present on Aug. 22, however, was the slow pace of government to address food.

Ernie Muhly, who formerly farmed in Washington County, was particularly concerned that Frederick County would never be “food sovereign” — able to produce enough food locally to feed the people who live there — due to the development that has already taken place. Even with farms entering into preservation agreements each year, the county still has a farm shortage, he said.

“Saving land is good, but they’re not looking at realistic ways to use that land,” Muhly said.

He encouraged looking at new farm models as well as passing farming knowledge to a new generation, while making it financially feasible for new people to enter agriculture.

Education and access to opportunities to grow food — either in schools or as part of subsidized housing — were also seen as necessary to help more Frederick County residents be food secure.

Petersen pointed to the vacant greenhouse on Motter Avenue where Sharpe’s Flowers used to be as a prime site, which could be developed to teach people to grow food. The infrastructure is there, and all that is needed are hungry people, she said.

But the 2.72-acre property is already owned by Buckeye Development, and, in 2015, a plan was approved by the city of Frederick to demolish the former greenhouse and construct 101 age-restricted, affordable apartments as well as 9,333 square feet of first-floor office or commercial space.

The project was in jeopardy in June when Buckeye put the property up for sale amid delays tied to requisite federal approvals for the affordable housing component, but it is now back on track with some modifications to the number of apartments, The News-Post previously reported.

But even if the site cannot become a community garden as Petersen envisioned, there was still benefits to starting the conversation.

I have never had a crunch wrap, but after googling it, it does not look evil, and it is relatively inexpensive. I wouldn't mind my kids eating those. What's so terrific about omelets?

Frederick county makes lots of food. We have a large dairy industry. Local milk is available in grocery stores.

At Walmart milk is $1.35 per gallon. It used to be about $4.00. The dairy farmers can't be making money on that. They must be living on government subsidies.

I don’t completely understand the efforts of this fledgling group. Locally grown foods are sold at the Common Market, MOM’s Organic Market, Farmer’s Markets (I think the one at the Fairgrounds operates year-round), through CSAs, and at local farm and produce stands (e.g., Mayne’s in Buckeystown). It seems that some of these folks create or attempt to create one thing after another rather than publicizing what already exists or working with the growers to get their produce into mainstream supermarkets. It actually seems like we’re in pretty good shape and have great access to produce grown nearby.

Shemp, I was just coming in to write this same thing. I fail to understand exactly what this group hopes to achieve. I sincerely hope tax dollars are not involved.