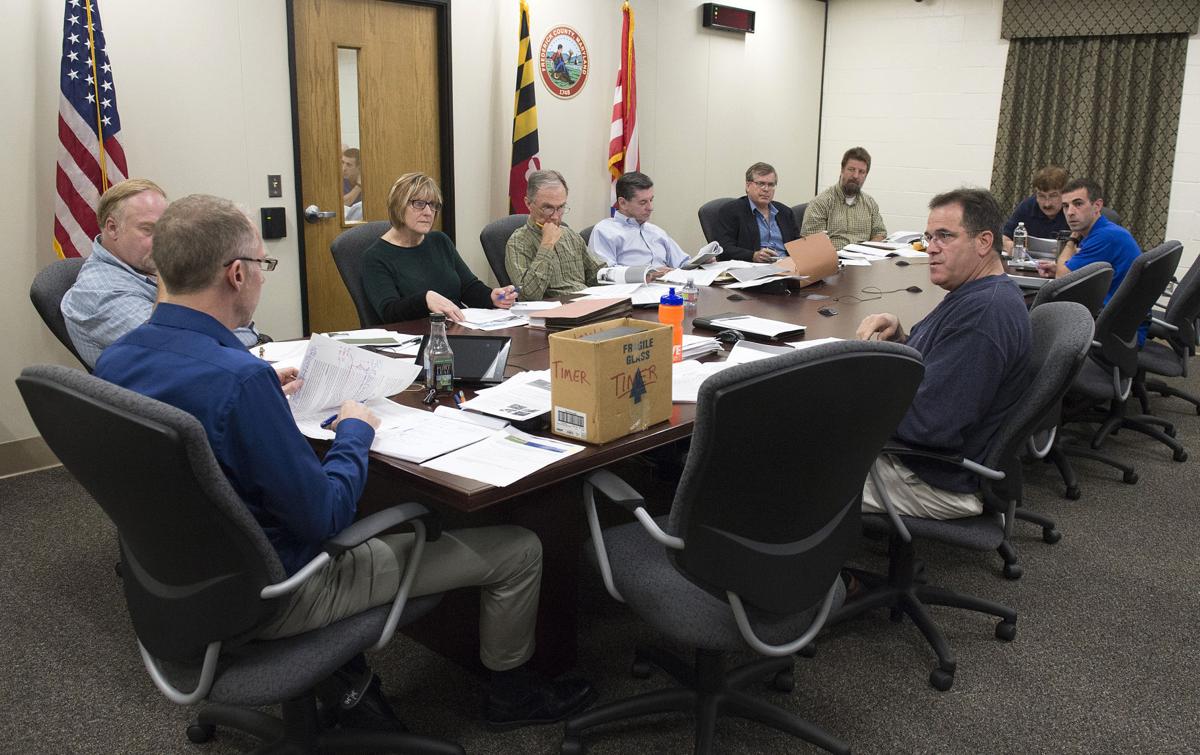 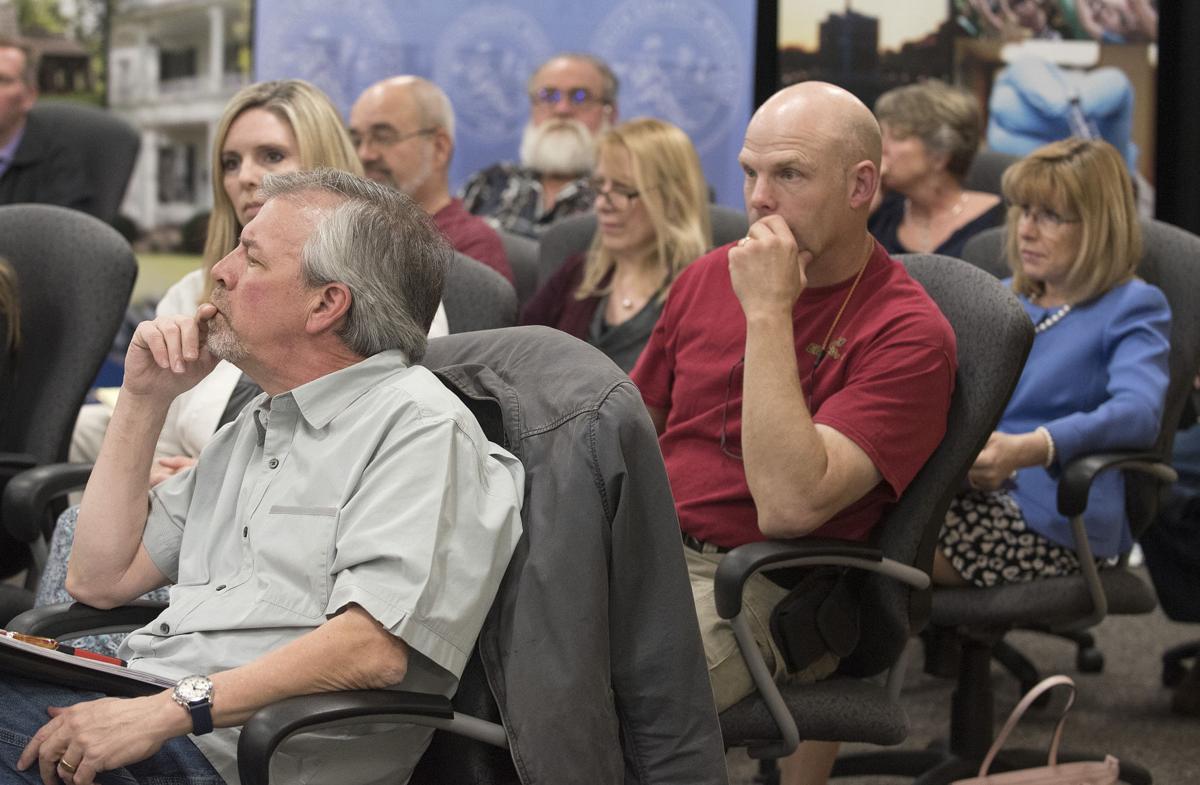 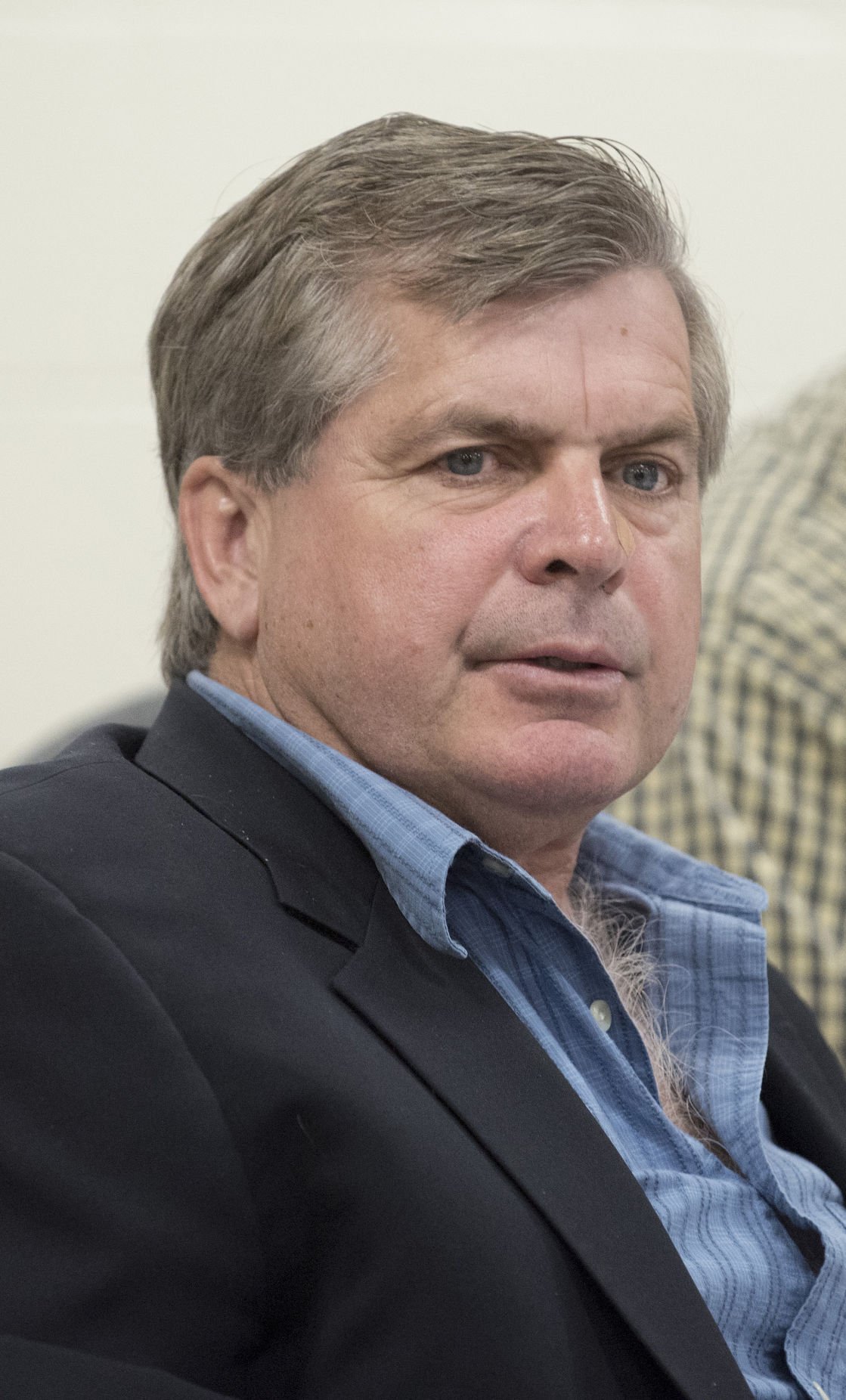 The Monocacy Scenic River Citizens Advisory Board stripped its recommendation for a riverkeeper organization and eliminated another potential buffer from the draft river management plan on Wednesday.

The river board voted to remove all language about riverkeeper organizations, after determining it could add an extra, unnecessary level of policing along the river. Instead, they will recommend that problems such as dumping be reported to the Maryland Natural Resources Police.

"I have concerns about encouraging a separate entity to feel they have the support or the encouragement to do these independent surveys and try to monitor on their own," said George Grillon, river board chairman.

Portions of the river are not navigable during parts of the year. There are also dams that people paddling on the river would need to exit the water and cross private property to get around, he said.

The river board once again discussed what an adequate setback is from the edge of the Monocacy River.

Carroll County river board member Chris Heyn introduced a report on the science and function of riparian buffers, which are vegetated strips of land along a waterway. Heyn is a watershed restoration engineer for Carroll County.

The report summarized the codes that Frederick County, Carroll County, the city of Frederick and Walkersville each have regarding stream buffers. Each approaches it differently, but protects against building directly at the edge of the river in some way.

Pam Reppert, the city of Frederick's liaison to the river board, said the city is more constrained in land, and therefore the size of its buffers, than the county.

The river board debated whether it should recommend that the jurisdictions move toward commonality in its code, or even change the codes to a set buffer width, such as 150 feet.

County Planning Director Jim Gugel said during the discussion that the Frederick County Division of Planning and Permitting would redact any reference to an additional 150-foot buffer because of existing flood plain rules and an ordinance guiding land development.

The river board voted in February to remove a proposed Monocacy River Resource Protection Area, which would have created a setback that stretched 300 to 500 feet from the river’s banks. It extended much farther in places where the Federal Emergency Management Agency flood plain extends away from the river.

"I think the concern we have is after the resource protection area concept was taken out of the plan, I think we didn't want to do the same thing under a different name," Gugel said in an interview after the meeting.

Frederick County already has strict flood plain regulations, he said. All building permits for structures also require an additional 25-foot setback from the edge of the flood plain, Gugel said.

Frederick County also has a Waterbody Buffer Ordinance, which creates an variable-width buffer along any stream, he said.

The ordinance protects against erosion. The flood plain can be small on steeply sloped land, so to prevent a structure from being placed in these very erodible areas, the ordinance gives the county the right to calculate a setback based on the grade of the slope, Gugel said.

Heyn's report is expected to be integrated into the land-use chapter or to replace chapter 10, which dealt with the river resource protection area, of the draft river management plan. The river board will not move forward with any recommendations for minimum buffer widths.

Earl Bell, a vocal opponent of several parts of the draft plan, joined the river board on Wednesday. The Carroll County Board of Commissioners appointed Bell and notified him by email on Tuesday.

Bell spent 29 years in the U.S. Air Force as a jet pilot and later a policymaker for the U.S. Department of Defense at the Pentagon and on the Joint Chiefs of Staff. Early in his career, he also worked as a registered architect. He is now retired and operates an organic hay farm that straddles Frederick and Carroll counties.

He was encouraged by the outcomes of the river board's discussions, but was frustrated to still be battling setback proposals in the plan, Bell said.

Bell and his wife, Lisa, helped organize riverfront property owners in opposition to the proposed river resource protection area. When asked how he will balance his role on the river board and his landowner advocacy work, Bell said he had not fully thought it through yet.

Bell said he plans to continue to work from the point of view of property rights and landowners, while also making an effective plan.

Residents along the Monocacy River are questioning if the views of their homes and farms could be regulated in a protection plan.

Hello hayduke, Hope all is well with you. Just a reminder that Monocacy landowners care about the river too! We share the same goals as everyone else to protect the treasure we have in The Monocacy. And we also value the Constitutional property rights of all citizens.

There is no reason at all why The Monocacy River plan can not serve to protect both the river AND citizen's property rights. Certainly, this is achievable and expected. It is not like one can only occur at the expense of the other...as this is not the case.

Hopefully, The Board will remove or clarity the recommendations in the plan that remain undefined & ambiguous (as vague recommendations can lead to the adoption of vague governmental policies - which can later be broadly interpreted to impose additional restrictions on private property, causing undue harm). Better for everyone including the politicians to understand the full impact of any River Plan recommendations before it is voted on. After all, without good information, good decisions can not be made.

Hopefully, The Board will be mindful to prepare a fair, reasonable, and effective plan that can last another 26 years like the last River Plan.

Seems like a gentleman with a distinct conflict of interest is now on the Board. wonder which way he will lean - protect the river, I think not...