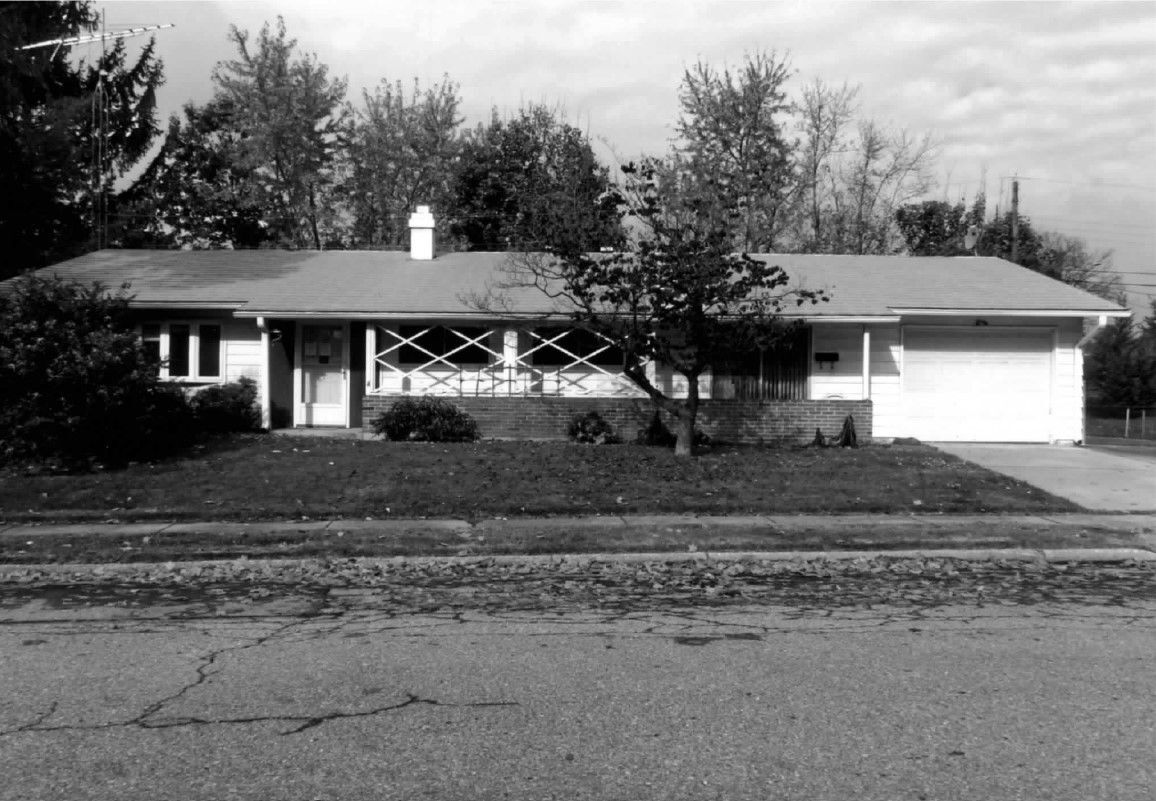 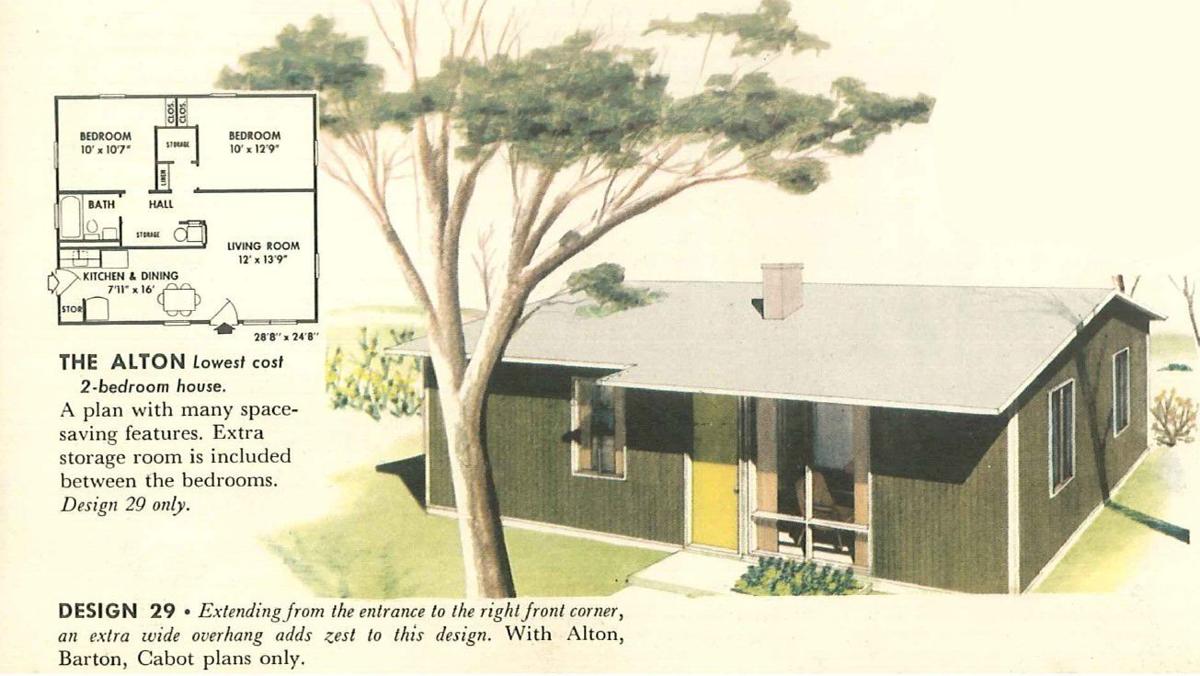 The city of Frederick is well-known for its historic downtown, an area comprising approximately 50 blocks of buildings dating largely from the mid-19th century to the early part of the 20th century.

Over the last couple decades, since the 1950s “turned 50,” there has been a shift in the historic preservation profession — as well as in popular culture — to one of embracing of the mid-century. This month, Preservation Matters aims to looks at part of Frederick’s mid-century story and how that reflected regional and national trends.

In the immediate post-World War II period, the nation experienced a crisis-level housing shortage. Servicemen returning to civilian life, combined with material and production shortages during war years had taken its toll. In order to ramp up production, the federal government backed Federal Housing Authority (FHA) and Veterans Administration (VA) mortgages to accelerate construction and to secure home purchases—for the white male. Underwriters for the loans in these programs prohibited lending in racially integrated neighborhoods on the perceived basis that property values would be compromised. These discriminatory policies had a profound impact on the development of cities across the nation, including here in Frederick.

Another defining development was the turn by builders to prefabricated homes in order to accelerate production. Prefabricated homes were not new; kit or mail-order houses had their origins in this country in the 19th century, but never had their use been so widespread or prolific as in the post-war housing boom.

The National Homes Corporation, based out of Lafayette, Indiana, became one of the largest producers of prefabricated homes in the 1950s. The National Homes Corporation contracted with Washington, D.C., architect Charles M. Goodman starting in 1953. Goodman was considered “Washington’s foremost modernist architect working in single-family housing in the 1950s.” His custom and builder designs were considered revolutionary for their connection with the outdoors and were fundamentally transformative for post-war suburban development.

Goodman’s work is well documented and recognized in Montgomery County as well as in northern Virginia. In Frederick, Goodman-designed homes were constructed via local builder Brosius Homes Corporation, sourcing National Homes Corporation homes, and marketing them under the FHA and VA programs. Brosius advertised a model home of Goodman’s design, the “Pacemaker,” that was open for inspection by potential buyers in 1954 in the Brigadoon subdivision. In 1955, they advertised another Goodman design and recommended a specific lot in the Carrollton subdivision. By 1957, Brosius was advertising new and larger National Homes in Carrollton, including individually styled site plans by Goodman, as well as large lots, outdoor living, brick designs and basements.

In 1956, Brosius advertised the newest model of the National Home in the Stewart Manor subdivision, now part of Spring Valley along Pinewood Drive. The home, again designed by the “country’s foremost architect” Goodman, was noted as having the “utmost in spaciousness and livability,” flexibility of custom styling, all new kitchens with blond birch cabinet doors, individualized masonry treatments, heating and cooling by General Motors and the finest quality materials throughout. Many models of National Homes can still be seen within the Spring Valley neighborhood.

The Maplewood subdivision, now Field Pointe, was also developed by Brosius Homes concurrently with Carrollton. It was reported in 1957 that 125 homes were to be developed in the “exclusively Negro subdivision” of Maplewood. While the reporting quoted Brosius as saying, “It has been very difficult for our Negro citizens to find a home to buy or a place for building,” Carrollton was almost twice as large, having been planned for 326 lots. The reporting also further described that there “will be no inter-racial mixing between the two subdivisions,” noting a commercial area and park that was planned between the two.

Also in 1957, Brosius advertised their National Homes in with more living space inside, more play space outside, in “The All Negro Community of Maplewood.” The advertisement claimed, “live better at less cost” and marketed special terms for veterans and FHA programs.

Lisa Mroszczyk Murphy is the historic preservation planner with the city of Frederick. You can send questions and comments to PreservationMatters@cityoffrederick.com.

Great article Lisa - I love the recant of our county history. Of some of the trolls have to make it about race. Always the race card....sad.

A house purchased in the 1950s grew in value and allowed that family to accrue and pass on generational wealth.

Then the effects of longer life spans wiped it out. New goal: help your kids now, and do what you can to avoid dementia.

Systemic Racism……what’s that? The “base” says it doesn’t exist.