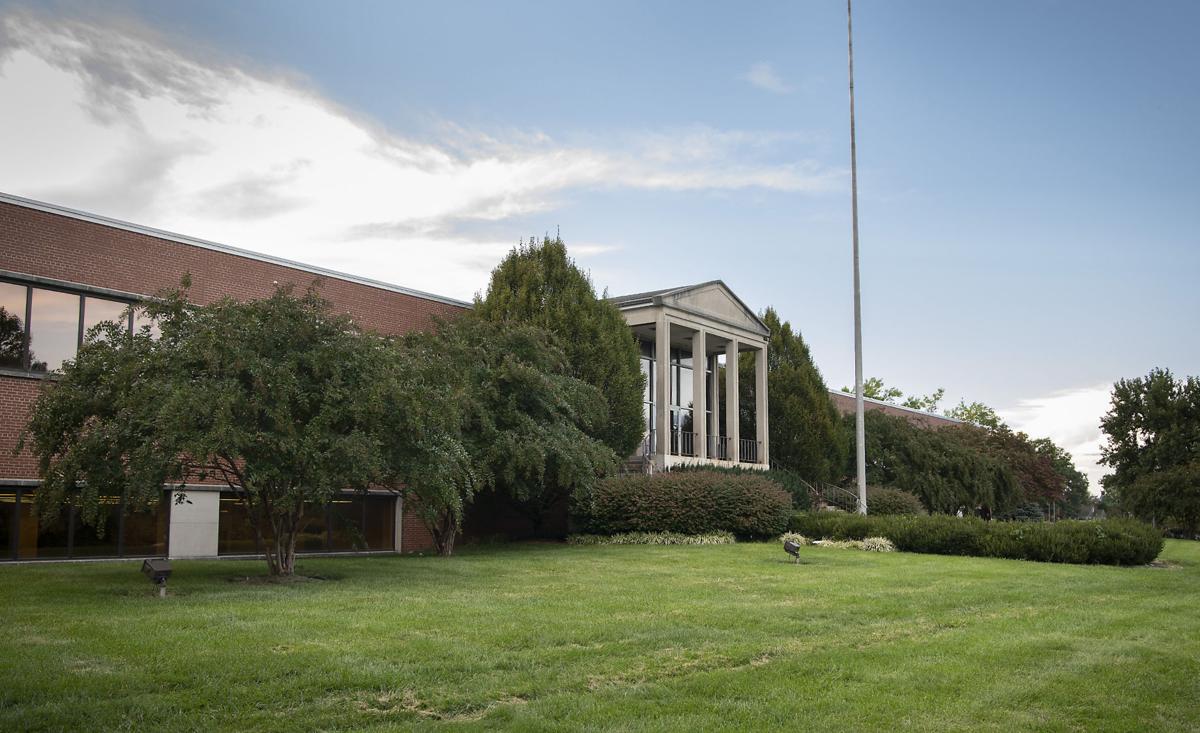 The large building and property at 800 Oak St. in Frederick is bordered on the east by the southbound lanes of U.S. Route 15. 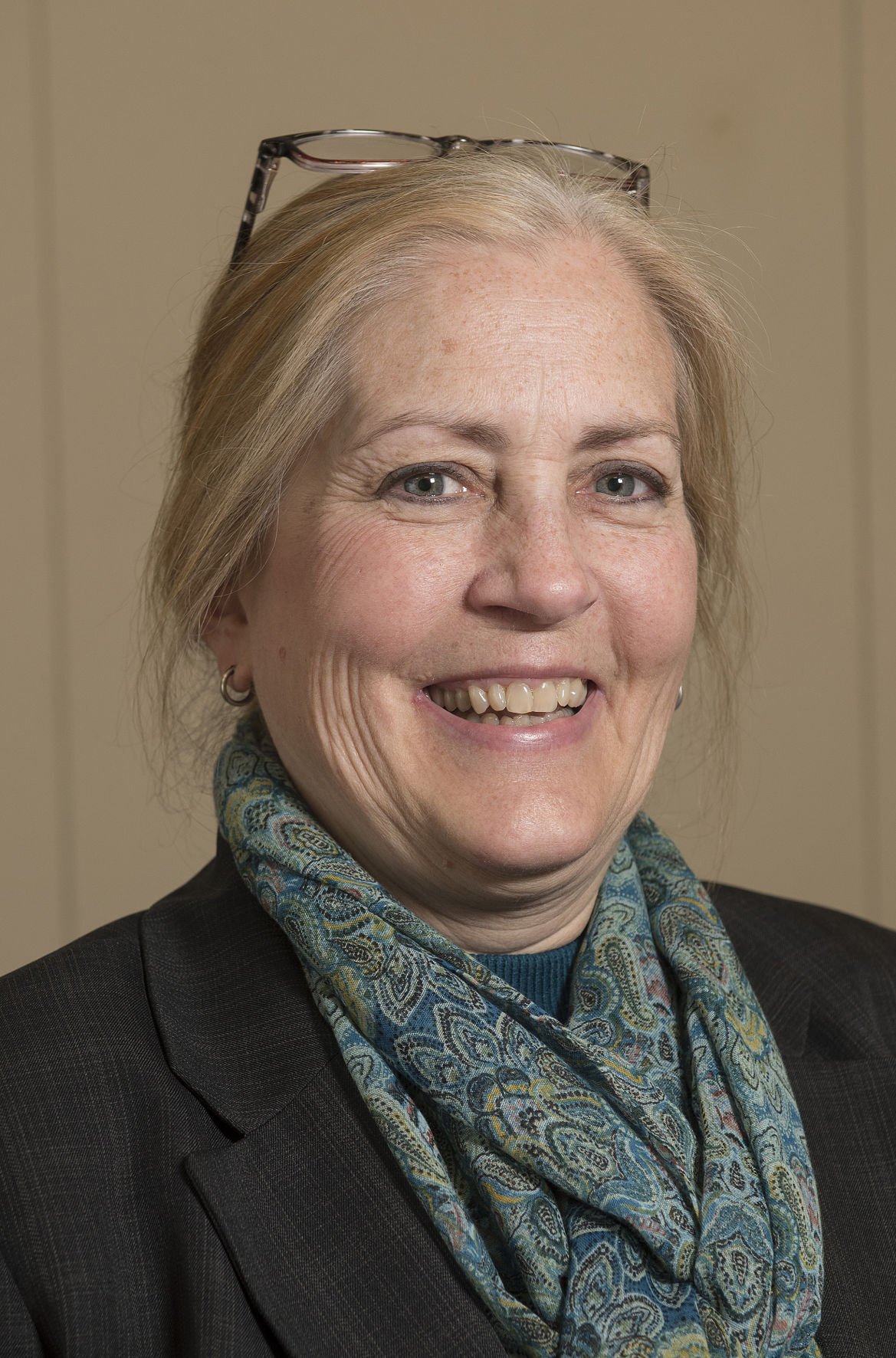 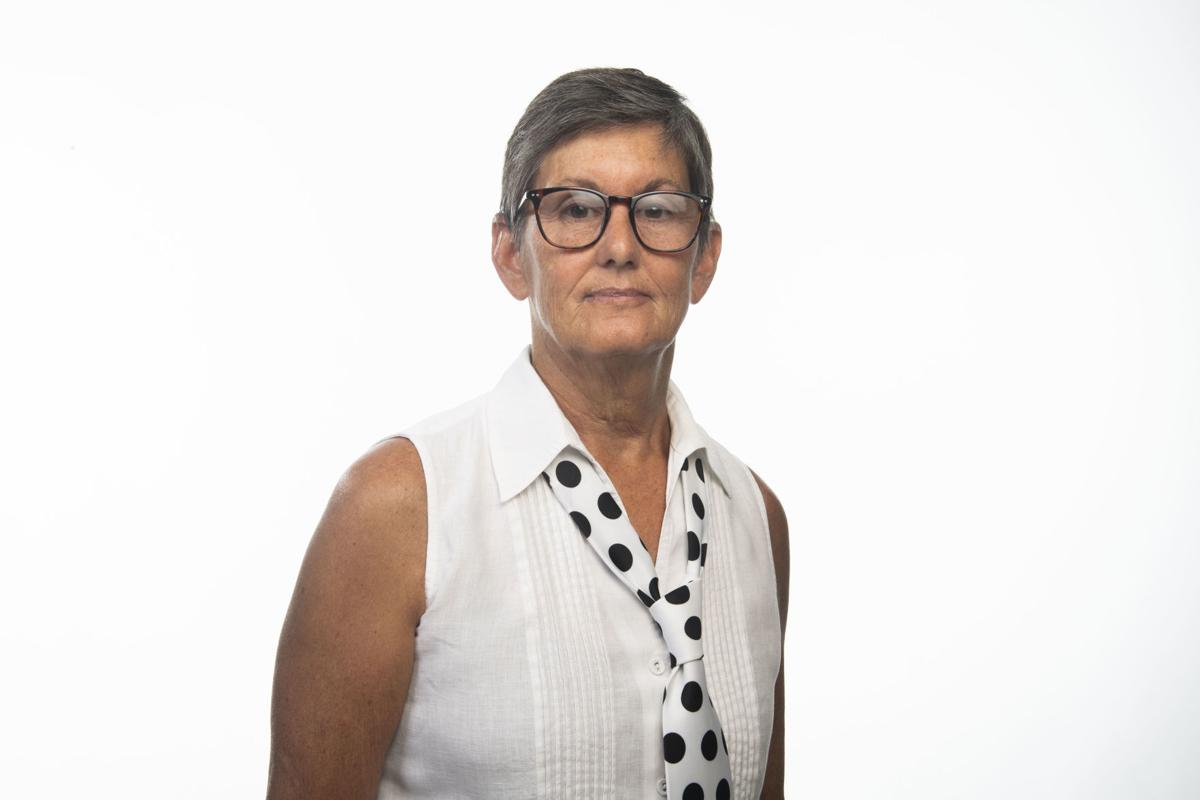 Frederick County Council President M.C. Keegan-Ayer affirmed in a letter to her counterpart on the city's Board of Aldermen that the council intends to vote Tuesday on a bid for a $20 million property.

The council president’s reply — sent as a letter Monday to Kelly Russell, president pro tem of the Board of Aldermen — follows letters from several city leaders asking for a postponement of the vote, which could bring the county one step closer to obtaining the 26-acre site at 800 Oak St. off U.S. Route 15.

“If the Council chooses to delay the vote, the opportunity to purchase this site will be lost,” Keegan-Ayer (D) said in her letter to Russell, and in a similar version sent to the mayor. “Therefore, I doubt there will be a delay.”

If the council votes to approve the bid, the county plans to finalize its purchase Friday. If the deal isn’t settled by then, the Miami-based private equity firm selling the property — which includes a 209,000-square-foot facility currently being used for COVID-19 vaccination clinics — will move on to another bidder, the county’s chief administrative officer, Rick Harcum, said.

County officials have said they hope to use the property to relocate the 911 call center, expedite the construction of a library on the west side of the city and centralize some government services. Capital projects dependent on the county purchasing land or erecting buildings — like the call center or the library — would move forward quicker and be less expensive by using the Oak Street facilities, according to county documents.

Total costs, including preparing the roofing for solar panels, would bring the final price tag to $32 million. The county hopes to offset a chunk of the site’s $20 million property cost — which doesn’t include costs beyond acquiring the property — by consolidating operations and improving efficiency to bring the net cost to between $7 million and $8 million, according to county officials.

Those opposed to the bid have claimed the county is rushing its acquisition and neglecting to consult the public. County officials have said they notified the public as soon as they could. Harcum said the county had to wait for the end of a three-month due diligence process in which engineering and environmental assessments were completed before making the bid public.

Calls for a delay began Oct. 4, when four of the five aldermen — including Russell (D), Derek Shackelford (D), Donna Kuzemchak (D) and Ben MacShane (D) -- and a leading alderman candidate, Katie Nash, signed and emailed a letter to the council expressing their disapproval of the process. Russell also sent an individual letter, as did Nash (D) and Frederick Mayor Michael O’Connor (D).

Neither O’Connor nor Russell could be reached for comment Monday.

In interviews with The News-Post last week, O’Connor said the acquisition appeared to him to be moving forward too quickly, and he wanted to ensure the county did its due diligence before bidding on the property.

O'Connor acknowledged the county wasn't obligated to honor requests from him and other city leaders.

“It’s not our decision to make,” the mayor said, referring to city government.

In their letters, city leaders also asked the county to provide documentation of analysis from county staff or other entities regarding the property. But the county isn’t permitted, even under the Public Information Act, to provide the city with the requested documentation until after the settlement planned for Friday, Keegan-Ayer said in her letter to city officials. County Attorney Bryon Black affirmed the statement.

“The county and the city can differ in our views on the best use of the property, and each elected body can differ in the process used to achieve its end goal of purchasing property it needs,” Keegan-Ayer said in her letter to the mayor. “But I would assert that Council’s process has been open and transparent.”

Tuesday's meeting starts at 5:30 p.m. For information on how to watch, go to frederickcountymd.gov.

Do the right thing.

This is crazy. I am not sure what the city's objective is here in the delay.

“By acquiring the property, O’Connor said in his letter, the county would strip the city of property tax revenue from a ‘sizable, highly visible, highway facing property.”’ $76k. People working there are also less likely to frequent downtown businesses.

The city may lose taxes at 800 Oak street but gain taxes at some prime sites in downtown at N. Market and Church St. so what is the difference. Beyond possibly lunch business the move creates opportunities for other businesses and services that could generate more revenue than what government employees spent in the area.

The only thing I see missing from the plans is the inclusion of geothermal for heating and cooling needs (certainly at the very least at any new buildings) thus helping the County/city meeting climate change goals.

Good point md1756. With such a big land area they could put in a horizontal GT field. The city locations could use a vertical system. There's no reason that downtown rooftops aren't fitted with solar arrays.

If this were such a prime piece of real estate then why has it languished for so long?

I hope the council votes to move forward with this.

So who is “another bidder” that the owners would move on to? Maybe if we knew that then we’d know why the city has such interest.

I've questioned the same thing. I have to wonder if it is the city.

Is the Oak St. property in such disrepair that it cannot be sold to another buyer, thus recovering the $76.5K tax loss? No. Factual, but irrelevant Mr. Mayor. You'll probably make even more on sale due to transfer fees. The $100K loss to the county will be made up if the proposed efficiencies are realized.

Meant to say current property(ies) and not the Oak St. property. Additionally, what is the total percentage loss to the city? Blue on black.

Why is the City so opposed to the County's purchased of the Oak Street property. Could it be that if the County doesn't buy it, will the City rezone it so yet another housing development can be built there?

Stated right there in the article; the county doesn't pay city taxes so it effectively takes it off the city tax rolls. They could set up some sort of payment in lieu of taxes agreement like the federal government does in these situations.

It’s a good suggestion. Hope they’re thinking as you say.

But the city would gain taxes on the downtown properties no longer needed by the county. It seems like much crying about nothing. Maybe the county won't need all of the parcel and can sell some of it off to some commercial businesses in smaller lots, then the city would gain those taxes back in addition to what they gain in downtown.

True....I hadn't thought of it that way...but you are correct and the city knows this too at least I hope they know this? Maybe they didn't til just now? That's scary thought though, that we commenter's know how taxes work better than the Aldermen? I agree this does seem like crying about nothing...the Aldermen do think they are back in Junior High School.

A quick phone call to the council or county executive would have been much more productive than causing a kerfuffle by sending a letter. Unless, of course, this is part of some bigger issue that we’re missing.?????

Definitely something bigger going on.......

Presuming the letter was written on official city letterhead, the city should redact the letter because it contains a signature from a non city official, that signature carries no more weight than if it contained my signature.

The mayor and MacSHAME really seem to be struggling with these pesky legalities this year.....

O’Connor himself said the “letter” is irrelevant …the city has no control over what the county can or cannot do.. odd that the Aldermen think otherwise? Either they are that unqualified for their elected positions or……they are playing their base? Either way not the elected the officials we need in the city! I hate bullies…

Pickle, I interpreted his statement to be of different context

Perhaps Plum you need to clarify your interpretation a tad more?? Me I am saying the whole push back from the City is irrelevant thereby that makes the letter irrelevant because: The county isn’t permitted, even under the Public Information Act, to provide the city with the requested documentation until after the settlement...so by then it's too late. This is just a show from the City just because...and Ms. Nash exercising her Polite White Woman privileges...just because. Our tax dollars at work....just because.

How is it proper for an aldermanic "candidate" to sign an official COF letter? Pretty bold move.

agreed. and the fact that it happened, that right there invalidates the letter.

Yeah….The County Council probably rolled their eyes at that signature….and went who?

Katie Nash is not a stranger.

Never pretend to be someone when you are no one….

Ba’lane young isn’t a stranger either. How come his signature ain’t on the letter?

You are correct Deb. Katie Nash and mom Meta are fixtures in Frederick City (and County) politics.