$1.99 for 2 days
Get Started
You are the owner of this article.
Edit Article Add New Article
You have permission to edit this article.
Edit
Home
News
Opinion
Sports
Topics
Calendar
Classifieds
Special features
2022 Voters Guide
1 of 2 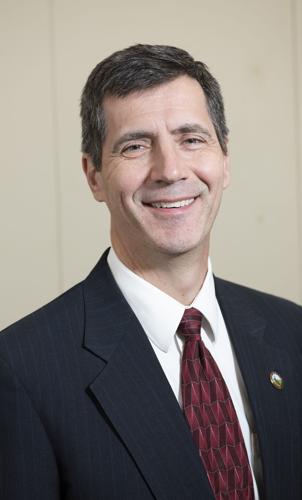 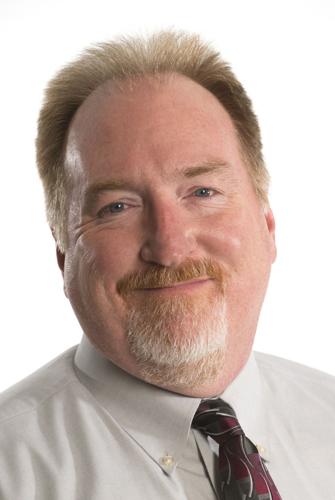 The Frederick County Council unanimously approved an impact fee bill on Tuesday that updates the fees based on data from a 2017 study.

Councilman Jerry Donald (D) introduced the bill with co-sponsor Steve McKay (R) in March. The bill adjusts the current school and library impact fees based on that TischlerBise study, and asks the county executive and their administration to provide an annual report to council members about recommended fee adjustments by Jan. 15 of each year.

It also states the adjustments take effect on July 1, unless the council decides to pass legislation changing those adjustments and that bill is enacted by June 30.

He said the legislation is fair, based on TischlerBise’s methodology. He noted the per pupil yield calculation, along with the fact the study uses a state index for school construction costs.

“They’re not just there to pump up the numbers, they’re there to give us an honest assessment,” Donald said, noting that some fees under the bill decrease.

The fees under the bill that decrease are:

They increase for every other scenario, which looks at library and school impact fees for single-family detached houses, town houses/duplexes and all other residential properties.

He added, however, that he’s interested in passing legislation that offers credit to developers that donate land to the county for school sites.

“The point was, let’s get it closer to where it should have been,” Hagen said about impact fee levels. “And then, let’s really seriously engage this other discussion and consider which ways the impact fees can be better.”

Critics of the bill said the study’s busing and land component unfairly inflated the numbers. Donald said Wednesday that County Executive Jan Gardner and her administration are working on a bill that would provide a credit or other form of relief from impact fees for developers that donate land, and hopes to be discussing it by May.

Gardner’s communications director, Vivian Laxton, confirmed Wednesday the administration is crafting a bill about that topic.

Council Vice President Michael Blue (R) said after Tuesday’s vote that he is supportive of legislation to help developers that give land to the county.

“It’s millions of dollars’ worth of land value, and even infrastructure improvements, those will also be incorporated,” Blue said. “If they’re going to do site work and land work for schools, all that is factored in, so why shouldn’t they have a benefit for that? Why shouldn’t there be a give and take? It makes sense.”

Hagen agreed with that, and said it might be worthwhile for the council to look at impact fee models in other jurisdictions, including Prince George’s and Montgomery counties.

Council President M.C. Keegan-Ayer said she would be open to legislation that rewards developers for donating land.

“If they donate land or if they do the site work, which they say is worth thousands and thousands of dollars, why are we not giving them some kind of a credit for that?” she said. “I don’t know I’ll introduce it ... but I will certainly be interested to see it.”

Mr blue, the developers are giving land and excavating subsequent of their blasted developments!!!! Schools would not be needed if they didn’t build houses!!

What fees went up??? The fees in the FNP went down, another plus for the developers and builders. The fees should be going up yearly to keep up with building new schools and etc???? The next election cannot come too soon.........

Perhaps if you spent a little more time reading the article and a little less time hitting the eroteme key, you wouldn't even have to ask.

The new fees will bring in an estimated $750,000 increase in FY 2020 and will go up YEARLY in perpetuity as school costs go up.

It's a start. Thank you county council.

Developers have been the Kings over Bishops for for a long, long time in development. Our decision makers want land donated but present true facts are, developers already have a signed agreement in place. Developers scenario answer will be: that`s not possible about land donations on single family detached homes unless! I can build un-detached residences such as townhouses and condo`s in place of single family then and only then, land might become available with credits pitched in also.