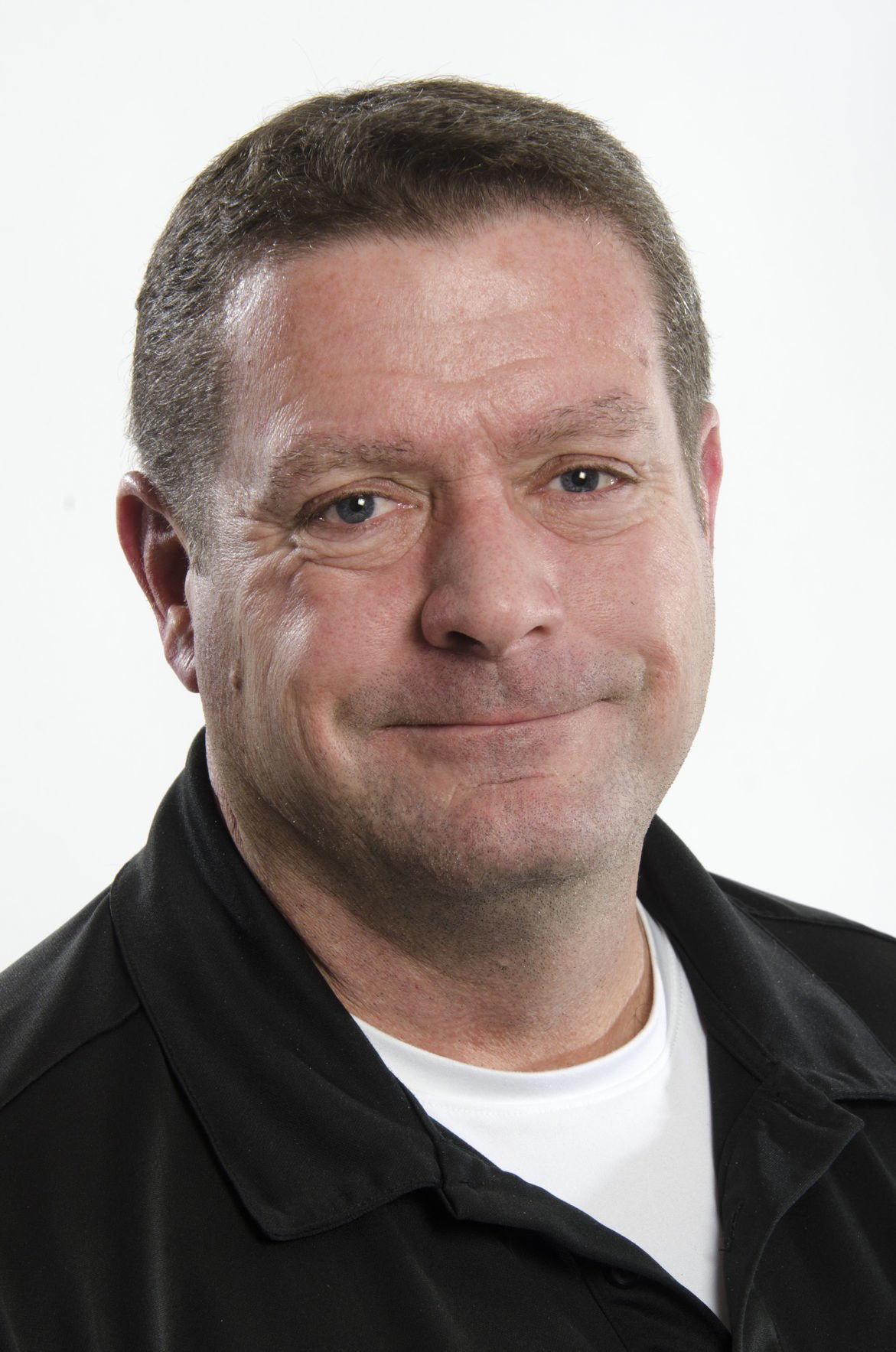 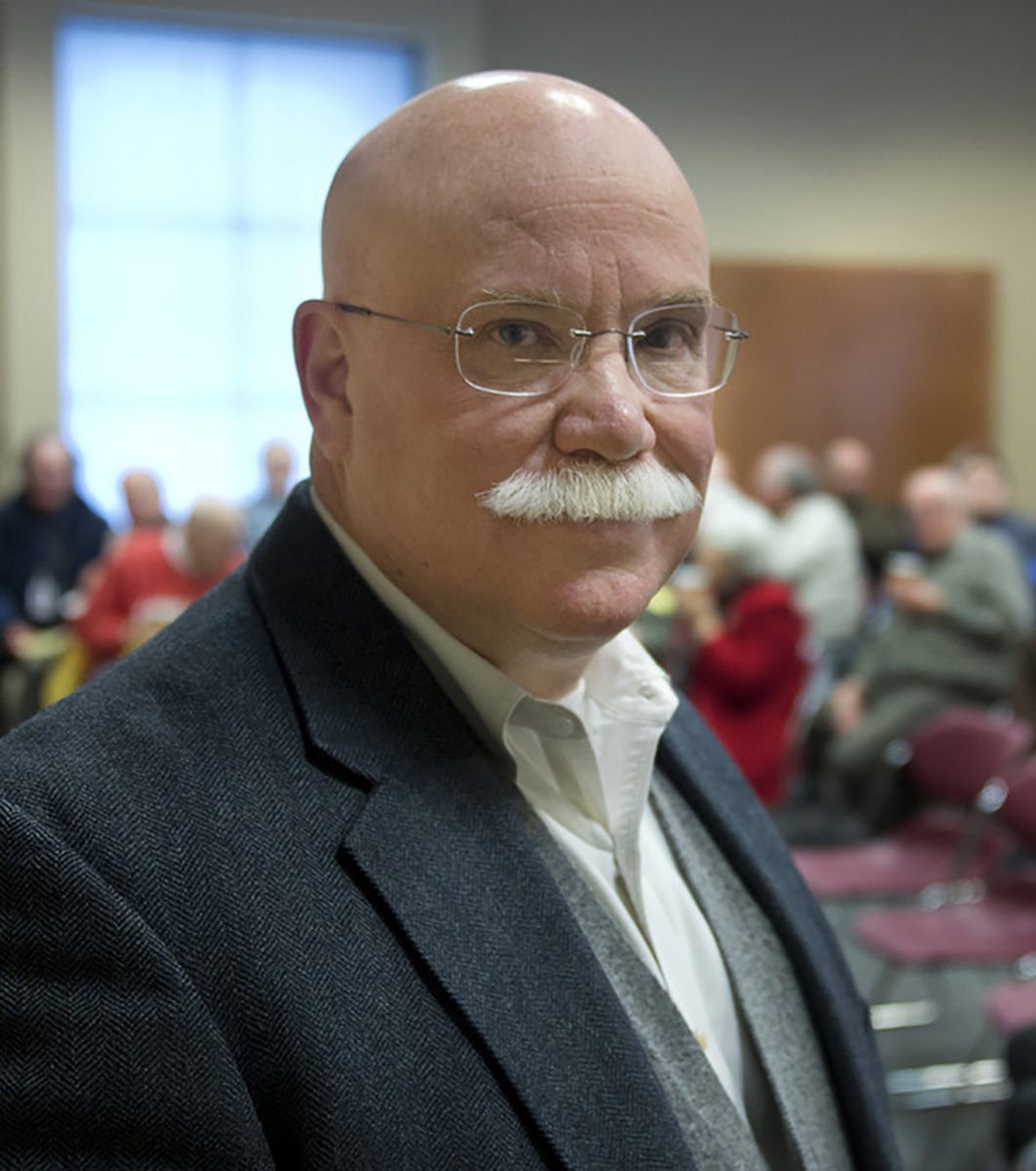 A list of applicants has been drawn up for the charter review commission, and more than 30 Frederick County residents applied.

The commission’s main task is recommending changes to the county charter for County Council members to consider, The Frederick News-Post previously reported.

Applicants, who must be registered voters in the county and been residents for the past six years, had until 4 p.m. Friday to submit an application.

Each of the seven council members will select someone, one from each council district and two countywide. Ragen Cherney, the council’s chief of staff, said that council members could pick someone who didn’t apply, and that there were many “last-minute” submissions Friday afternoon.

The residents who applied are:

Kirby Delauter, who served as both a county commissioner and county councilman, said Friday his experience would serve him well on the commission.

He said he thinks there needs to be more power for council members to shift money around during the budget process. Currently, the charter states that council members can only subtract from line items, outside of education.

“I think the council should be able to amend the budget, not just take away, but shift laterally on the budget,” Delauter said.

Karl Bickel, who lost in the county sheriff’s race to Chuck Jenkins last November, said he has talked to people who drafted the original charter.

He said his motivation for joining the commission was to recommend that the council should have more oversight of the county executive.

Walter Olson, who sat on Gov. Larry Hogan’s emergency commission to redraw the borders of the 6th Congressional District, said his skill set and different background in government roles would help him on the Charter Review Commission.

Council members is expected to approve members at their May 26 meeting, and the committee would be seated by June 3, a requirement of the charter. They then have about 10 months to make their recommendations to the County Council. Any proposed changes would be finalized by local and state officials, and put on the general election ballot for November 2020.

Has beens and also rans with a few wannabes mixed in for good measure!

We need NEW representatives, not previous political individuals who really messed up our County. You all know who you are. I just pray everyone else does!!!!

Degrees etc., do NOT make the perfect candidate, nor does having been on the Board of County Commissioners or anyone related!!!

We must have individuals who sincerely care about our County and not their own agenda or legacy.

Bickle can stay around as long as he wants. He is a very good person.

Bickle is a very good guy. And he lost to Trumpkins by less than 4%. I’m very happy for Karl

I find the article unclear as to the size and selection of the committee. It sounds like a seven-person commission with each of the current county council persons getting to choose one person. And I’m surmising that the District 1 councilman is supposed to pick someone from his district. Is that about right?

Did the FNP ask permission to use Mr. Delauter's name?

Keep Kirby Delauter off of the Committee.

The FNP has been boring since Kirbie has been shown the door. I hope he gets picked!

You are just trying to get an argument going. Kelly

Or, just stating my opinion as you often do....

And you really want Kirby?

Read with a differed tone. U need to keep up better you re not at all witty

I don't think he meant to be witty...[tongue_smile]

The crazies that we sometimes pick do tend to be entertaining - for their craziness. Sometimes it pays to look on the bright side. But crazy is not a good way to do business, and it probably scares a lot of good people away from public service.

Isn't Gayon Sampson the Mayor of Frederick's Admin Assistant? Conflict of interest or ethics issue?
No to anyone who has been on previous councils and Bickel openly disdains Frederick Co so a big no to him.

Karl is probably the best of the lot. He has two masters degrees, knows a great deal about law enforcement and is a very congenial man.

Kirby Delauter and Tony Chmelik? This is a recurring nightmare. We got rid of these guys and should not let them get anywhere near the levers of government. Bob Lewis