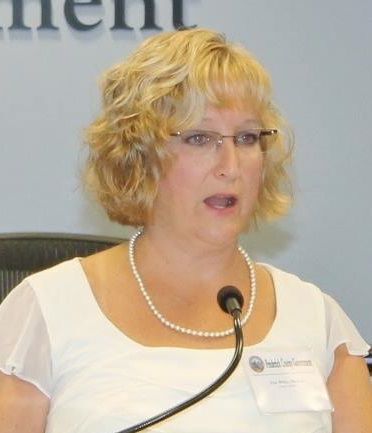 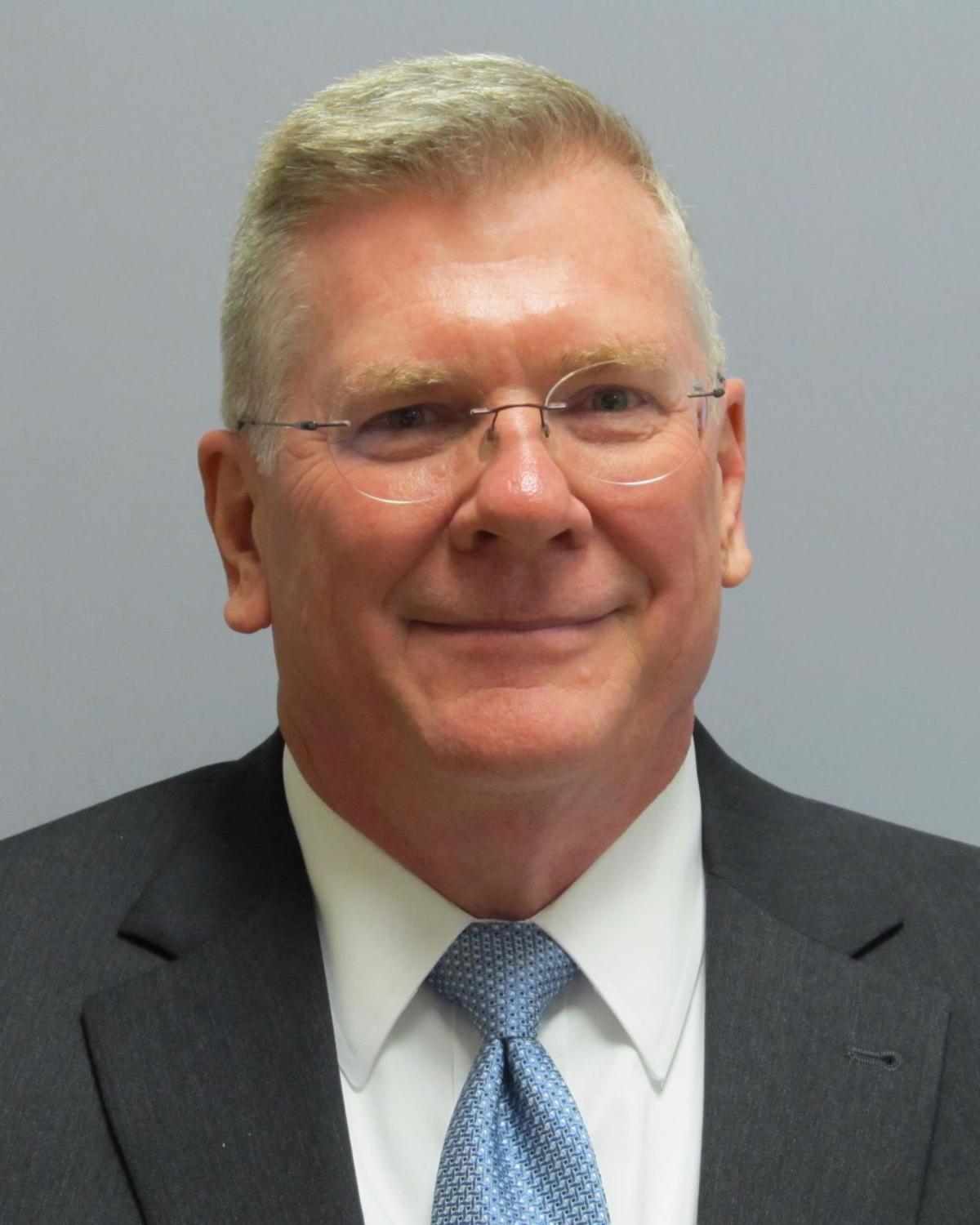 Erin White will become director of the county’s finance division, and David Maginnis will become chief information officer in its IT division. The County Council approved both appointments unanimously Tuesday.

“Erin White and Dave Maginnis bring a wealth of experience and are well-respected leaders in their fields,” Gardner said in a news release. “Their expertise and strong leadership skills are great assets to the county, and I am confident they will excel in their new roles.”

White has been serving as the county’s acting finance director since January, the release said. She’s worked for the county since 2002, starting off as an accountant team leader. Before that, she worked for a Frederick-based accounting firm.

Maginnis, meanwhile, has been with the county since 2018. He spent 20 years in the U.S. Air Force, according to the release, and retired with the rank of captain.

Maginnis served in technology roles during his time in the military, was president and co-owner of an information technology company in Hagerstown and held the chief information officer position at First Community Bank of Mercersburg, Pennsylvania.