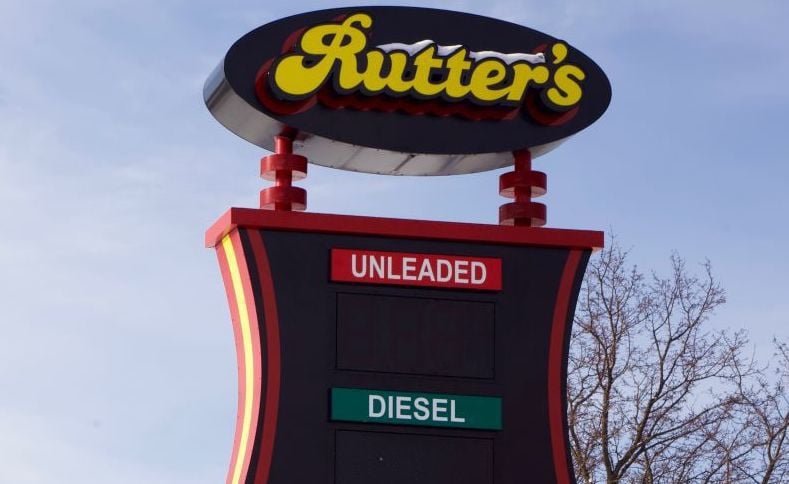 The Frederick County Planning Commission has delayed its vote on a proposed Rutter’s gas station at Mussetter Road and Md. 144. 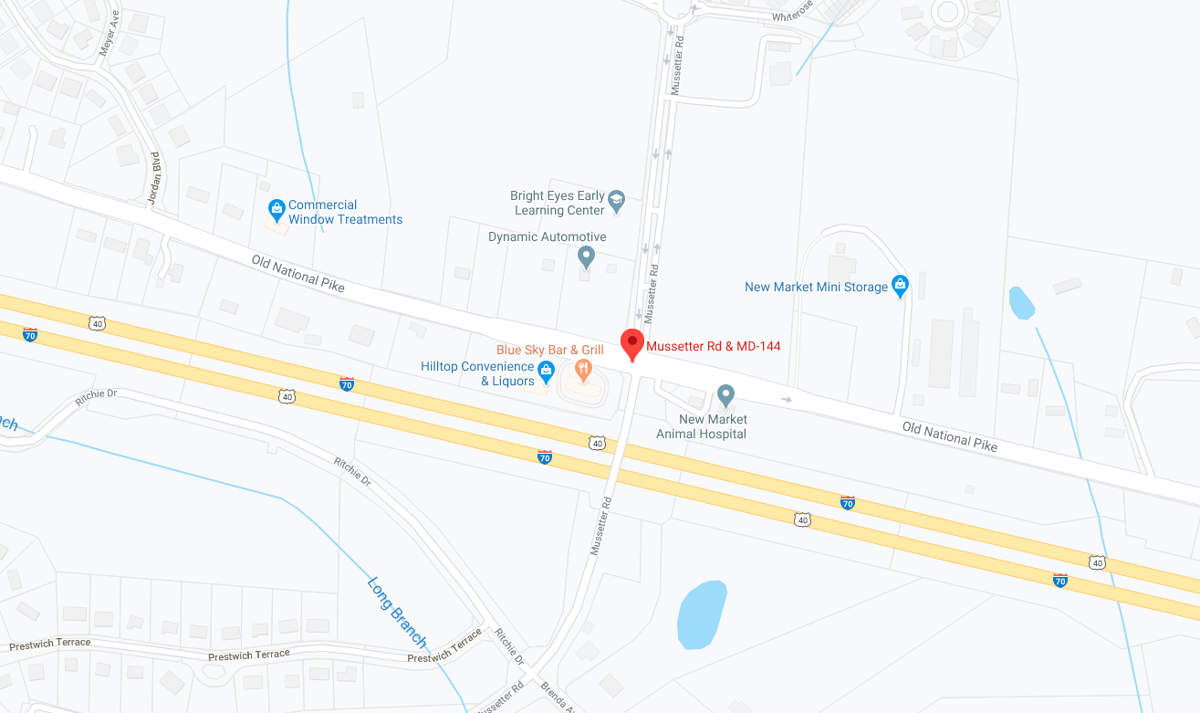 The Frederick County Planning Commission has delayed its vote on a proposed Rutter’s gas station at Mussetter Road and Md. 144.

The Frederick County Planning Commission delayed a decision on a controversial Rutter’s store in New Market for a week to give residents who couldn’t attend a hearing Wednesday because of concerns about the new coronavirus disease time to submit written testimony.

The proposed site development plan for the project still drew a large crowd to Winchester Hall to express concerns about the project.

However, several dozen people from the Signature Club at Greenview retirement community had signed up to charter a bus to the meeting, but canceled the plan after Gov. Larry Hogan announced Tuesday that people over 60 should avoid crowds as much as possible, Michele Rosenfeld, a lawyer representing a group of residents opposed to the store, told the commission.

The public record on the project will remain open until 9:30 a.m. March 16 for anyone to submit written testimony at PlanningCommission@frederickcountymd.gov.

The proposed 8,427-square-foot project at Md. 144 and Mussetter Road would have 20 gas pumps and an accessory carwash on a 12-acre lot, although the store would take up less than half of the lot, according a report prepared by county staff.

A site plan for a 117,000-square-foot shopping center was approved for the entire parcel in 2007, but was never built.

Both access points into the store would be off Mussetter Road rather than Md. 144, said Jerry Muir, a principal planner for the county.

Residents expressed concerns that large trucks would come off Interstate 70 to get fuel.

Beaver said he doubts that would happen, since trying to fill a tractor-trailer with diesel from a standard fuel pump wouldn’t be practical.

The project would require 29 parking spaces, but Rutter’s is requesting 67 spaces. The county’s staff report indicated the county would be willing to accept the change if an increase in tree canopy coverage for the site to 20 percent can be achieved.

Despite some nearby residents’ inability to attend the hearing, plenty of people still came to Winchester Hall to register their complaints about the project, with more than a dozen speaking.

Several speakers opposed the store’s plans to operate 24 hours a day, as well as the number of pumps planned.

The store may not attract tractor-trailers, but it would still get a lot of trucks with trailers, box trucks, vans, motor homes and similar vehicles, said Elmer Turner, the Signature Club chairman.

The Planning Commission will meet Wednesday to hear the applicant’s rebuttal and make its deliberations, Chairwoman Carole Sepe said.

The idea of a gas station, particularity one of this size, in New Market is a terrible one. No residents want it and it does nothing for the community except increase traffic and crime.

So the vote is delayed due to some people who don't drive, and live in an entirely different part of the county, that are essentially professional petition signers? Wow. Just wow.

No, the people from the group who did not attend live in a neighborhood that is next to the site. They are at higher risk for serious illness from COVID-19 exposure. The choice they made not to attend the hearing was reasonable based on guidance from public health officials. I am glad the Planning Commission was able to accommodate them and others who want to provide testimony in this case, but are concerned about reducing their risk for exposure to the virus.

You guys made a very wise decision on this issue. Good job!