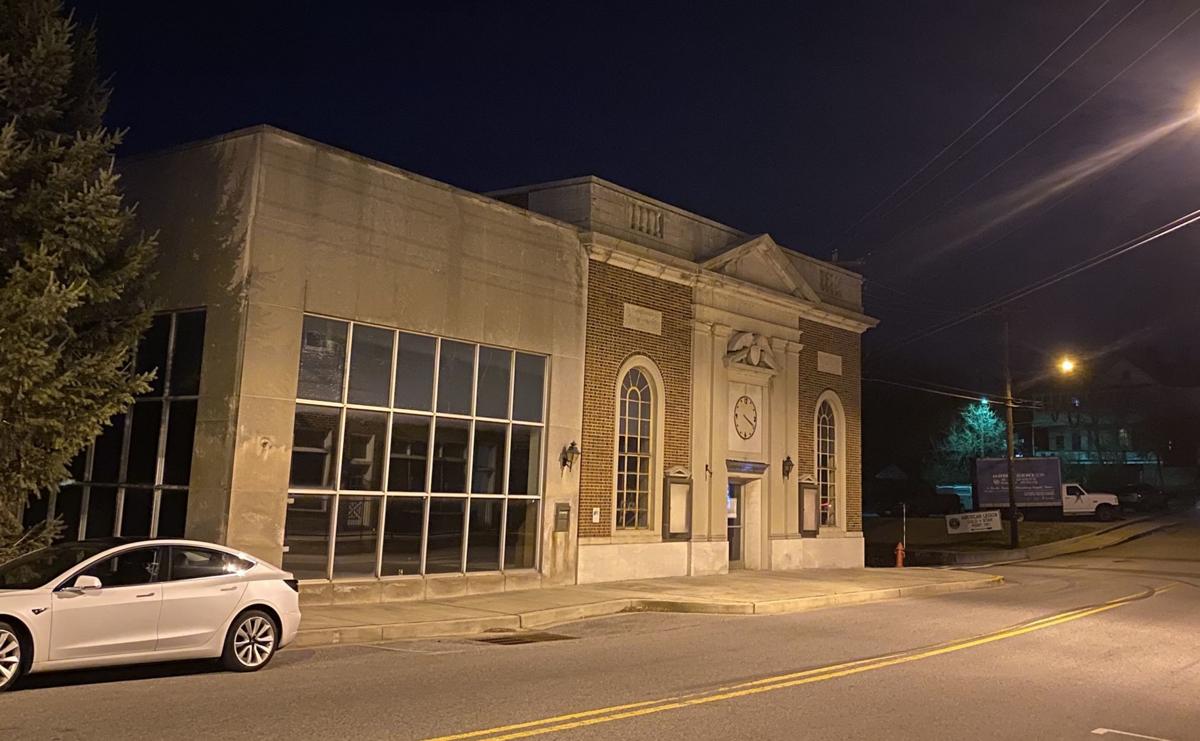 The old bank building at 8 N. Main St. in Mount Airy has been vacant for about 20 years. 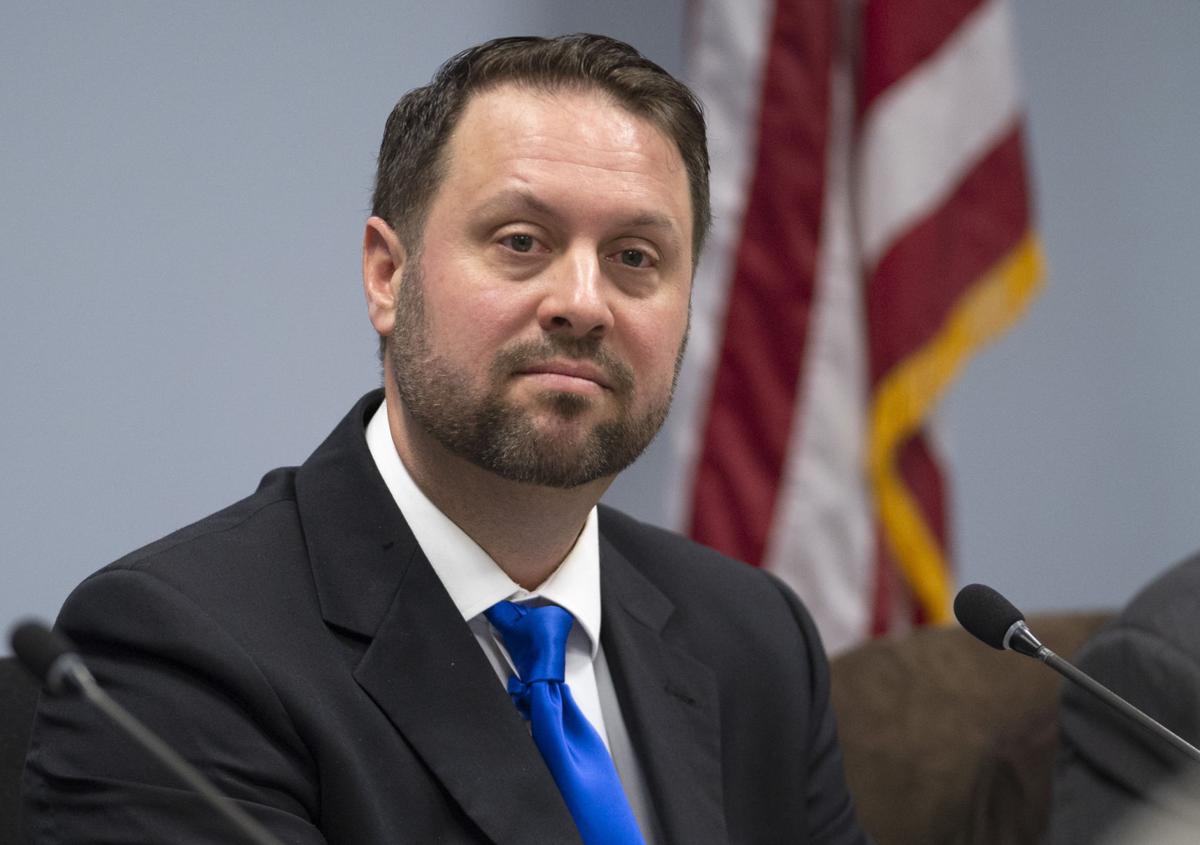 ANNAPOLIS — More than 60 municipalities in Maryland use the state’s urban renewal authority to help with blighted properties.

Del. Dan Cox (R-Frederick and Carroll) has worked with Mount Airy officials in order to add the town of roughly 10,200 people under the state’s urban renewal authority, something used by nearby jurisdictions such as the city of Frederick and Taneytown.

Warrington and Mount Airy Mayor Patrick Rockinberg both said Monday that adding the urban renewal authority would be another “tool in the toolbox” for dealing with run-down and blighted properties.

“It’s not the inherent right of any municipality,” he said of urban renewal laws and policies. “You have to have that permission, that right, given to the municipality — a right that the state has reserved.”

The proposal defines blighted property and the steps Mount Airy could take to deal with those buildings, including paying fair market value for those structures and issuing or selling general obligation bonds to help pay for projects in the urban renewal area.

Del. Haven Shoemaker (R-Carroll), chair of the Carroll County delegation, said the proposal would help with Mount Airy’s efforts to improve the downtown.

“Mount Airy has been very proactive in trying to spruce up their downtown, and I certainly applaud their efforts, and I’m happy to lend any support I can,” Shoemaker said.

One property that has sat vacant for about 20 years — and which would likely fit into the term of “blighted property” — is the old bank building at 8 N. Main St.

Rockinberg said there are a number of reasons the building has sat vacant: It was tied up in a lawsuit years ago, banks were reluctant to issue loans for improvements unless roughly 80 percent of the space was leased, and there are zoning complications near the site.

He and Warrington said the main purpose of the urban renewal authority is to get property owners to meet with town officials to discuss options to fix the building, rather than to force them to take action.

“These urban renewal [laws] would give us even more teeth to move forward,” Rockinberg said.

Town engineer Barney Quinn said the old bank building has some structural issues, and repairs could easily cost hundreds of thousands of dollars.

Quinn said the town sent a survey to residents and one of the most-mentioned topics was the future of the old bank building.

“Having it just sit and sit, everyone talks about it. What’s gonna happen with the bank?” he said.

Ultimately, it’s good for municipalities to have laws under the state’s urban renewal area, even if they rarely or never use them, Warrington said.

“It’s something that, in my opinion, every municipality should try to have,” he said.