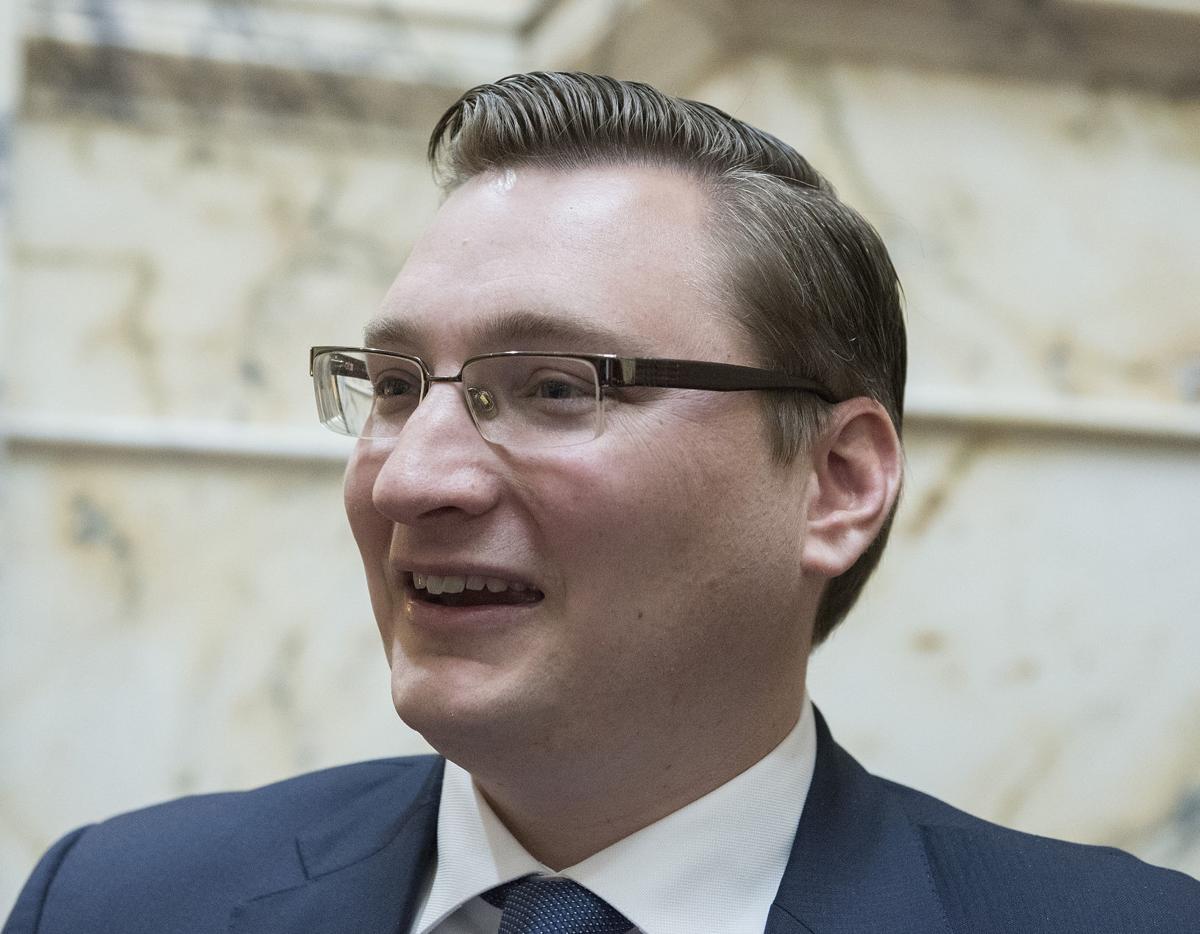 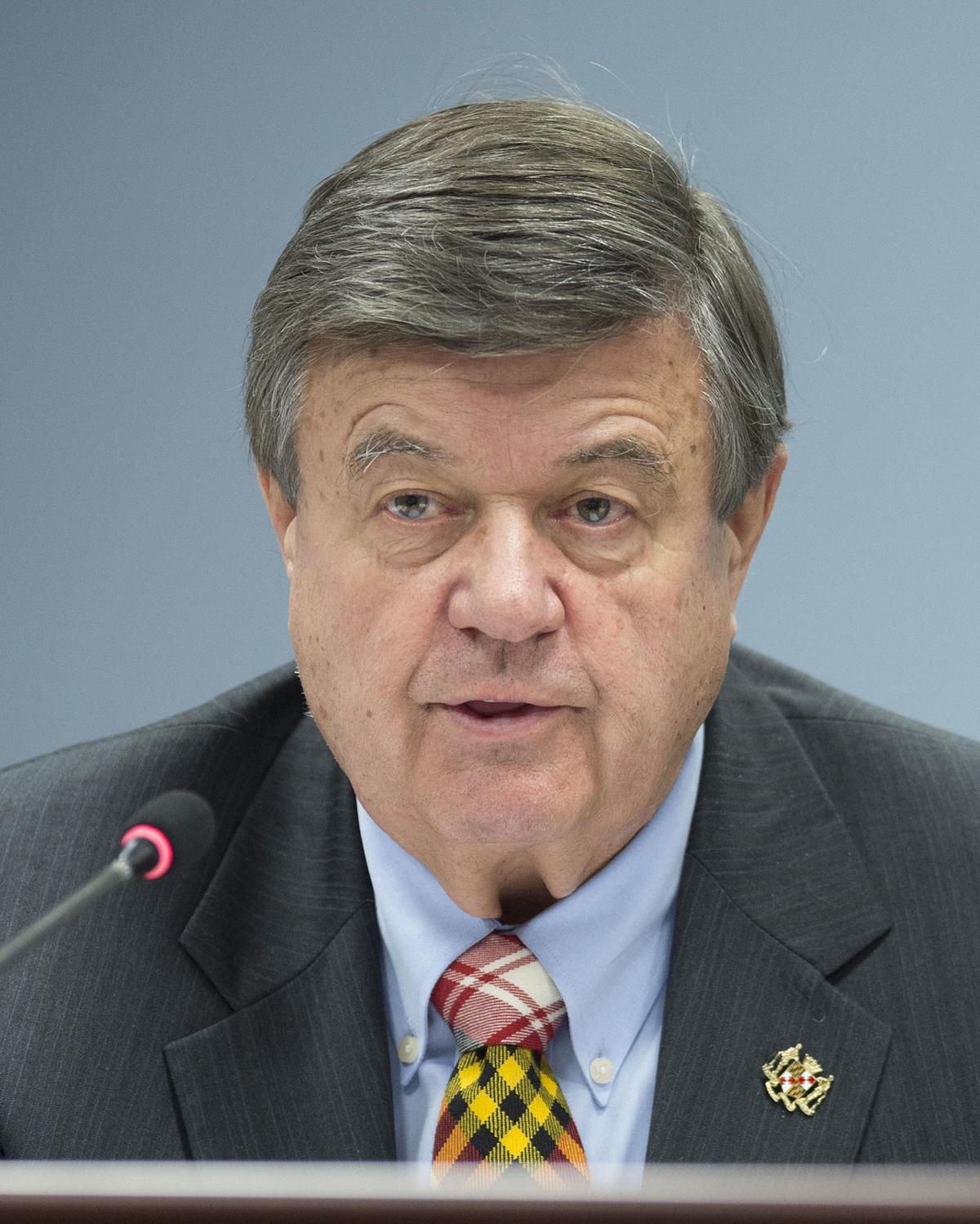 ANNAPOLIS — Want to run for president of the United States in Maryland? These lawmakers would like to see your income tax return first.

A Democratic majority in the Maryland Senate moved forward a bill on Thursday that would require presidential candidates to release their federal income tax returns to the Maryland State Board of Elections before a general election. The elections board would, in turn, make the returns publicly available online.

Supporters say that the bill, which would apply to all presidential candidates beginning in 2020, was not intended to target President Donald Trump, but his decision during the 2016 campaign to flout the decades-long practice of voluntary disclosure brought the issue to the fore.

Similar disclosure bills have been recently debated in legislatures across the country and in Congress.

According to MultiState Associates, a government relations firm, 28 states considered legislation requiring presidential candidates to disclose their tax returns since the 2016 election.

In 2017, the New Jersey and California legislatures passed bills that were later vetoed.

The Maryland measure has attracted pointed partisan debate in the Senate.

And after days of debate and attempted amendments, senators moved the bill forward on Thursday.

The measure could get final passage from the Senate in the coming days, sending it on to the House of Delegates.

“We had a practice in this nation. ... This isn’t breaking new ground,” Pinsky said. “In 2020, whether it’s Democrat, Republican or independent, if they want to be on the ballot, we should allow the voters to know if they’re going to be put in jeopardy or if somebody is compromised.”

Since Tuesday, Pinsky has defended the bill from amendments that would have changed its scope.

An amendment from Sen. Justin Ready (R-Carroll) to require disclosure by candidates for president, statewide office, Congress and the General Assembly failed 24-20.

An amendment from Sen. James Brochin (D-Baltimore County) that would have required General Assembly candidates to release their state tax returns failed 26-20.

A final amendment from Sen. Stephen S. Hershey Jr. (R-Eastern Shore) would have allowed Maryland to move forward if New York, Pennsylvania, Virginia and North Carolina each passed a similar bill by 2024. That failed 29-17.

Republican lawmakers — with scattered support from Democrats — argued that senators should hold themselves to the same standard in the bill.

Bill supporters responded that the position of president of the United States was uniquely powerful and should be subject to scrutiny.

Pinsky said more disclosures from state officials was worthy of discussion, but called the amendments a diversion.

“I’m not concerned about the foreign entanglements of the senator from Washington County or my good friend from Kensington,” Pinsky said, gesturing at other lawmakers. “Because I don’t believe they’re in the center of the universe when it comes to the economy or security or public safety. But the office of president is.”

Frederick Sen. Ron Young (D-District 3) is a co-sponsor of the bill and also voted for one of the amendments.

“I don’t have a problem with releasing my tax returns, but generally I voted no on the rest of the amendments ... because it’s really about the presidential bill,” Young said. “And if we want to do the others, we should deal with that separately.”

Republicans also argued that the bill could scare off potential candidates or set the nation on a slippery slope, with other states creating ballot-access restrictions in areas such as release of health or birth records, all of which could be subject to partisan mischief.

In a final plea, Hough made a motion to recommit the bill to committee.

“That was wrong they did that to President Obama. He was a United States citizen, they should never have questioned that. It was shameful, partisan and an embarrassment,” Hough said. “That’s what this is too, folks.”

A similar disclosure bill failed to pass out of House and Senate committees in Annapolis in 2017.

Sen. Wayne Norman (R-Harford) said the measure stalled last year because of an advisory opinion from the attorney general’s office cautioning that such a measure would face a constitutional challenge.

Spontaneous miscarriages rose to new levels after the picture of the little ALEC boy was published today. And he calls himself pro-life . . . .

whats good for the goose should be good for the gander but somehow Young wants to see the presidents tax return but doesn't want anyone to see his ...wonder why..he ought to stick to the business of the folks who elected him and stop wasting time and money on this nonsense

The voting citizens all need to know what any potential President has done in the past, as it could easily lead to blackmail and of course there may be many conflicts of interest.

There should be a bill requiring those running for US Senate and House to make their tax returns public. I received a news letter from Senator Cardin stating his position that Trump should publicize his tax returns. I sent him an email telling him I thought that was a good idea, but he should release his tax returns also. No reply from Cardin. An internet source stated that only 2 US senators had released their tax returns. Why do they all get rich when they get to the Senate?

Good question, /Tit, how about Clagett too?

This is obviously needed on the Federal Level to prevent anymore Corporate Fascists like Trump and his Mob from gaming the system! Overturn Citizens United!

This is so unfair to Trump no one made our black president show his tax returns he just foolishly volunteered. 😛

So did Hillary foolishly volunteer.

Requiring American presidential candidates to reveal their tax returns would be unRussian.

What a waste of time. Any such bill wouldn't be worth the paper on which it is printed.

I see it as a state's rights issue.

I see this as a Kremlin issue.