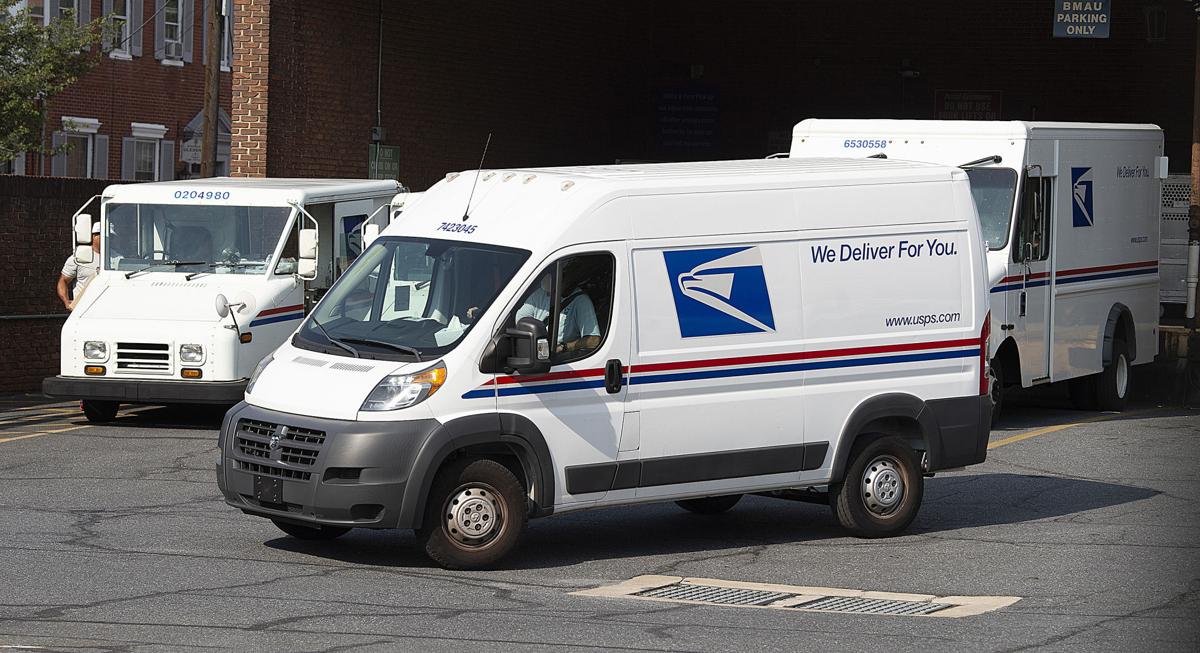 Middletown officials are encouraging residents not to mail their ballots for the town’s Feb. 22 election to fill a commissioner’s seat. 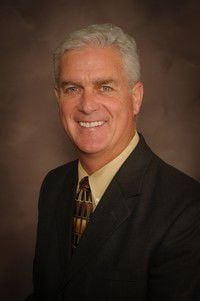 Middletown officials are advising residents not to mail their ballots for the town’s Feb. 22 election to fill a commissioner’s seat, but rather to turn them in at the town’s offices, citing issues with the delivery of ballots to residents’ homes.

The town on Jan. 25 sent out mail-in ballots for the special election between candidates Kevin Stottlemyer and Eric Ware to replace Commissioner Larry Bussard, who resigned in September, taking them to the post office to be mailed through U.S. bulk mail, Burgess John Miller said Tuesday.

They asked postal officials if the approximately 3,600 ballots could be sorted into trays to be delivered by route and were told they could, he said.

Many of the ballots were delivered the next day, and the town even got some ballots in its drop box at the town office by Jan. 27.

But Miller said the town was told that “a tray or two” of ballots may have gotten sent to a U.S. Postal Service facility in Baltimore.

There’s no way to determine how many ballots have made it to residents and how many haven’t, Miller said, but some town officials have gotten ballots and their spouses have not or vice versa.

Miller urged anyone who hasn’t gotten a ballot yet to come to the town office and get another one.

They can fill out the ballot there or take it home and bring it back.

“We’re telling them, do not mail the ballot,” Miller said.

The town’s election judges will be able to make sure that no one votes twice, he said.

The town held an all vote-by-mail election for the burgess and two commissioners’ seats in April, which saw dramatically higher turnout than previous elections.

I filled out my ballot and put it in the drop box about two weeks ago. Anyone trusting the mail is foolish. I mailed three letters at the same time from inside the Middletown to the same address, one got there 14 days later, the other two took 33 days.

Republicans deliberately loused up the P.O. and we are still living with that fiasco.

I'm no Republican sympathizer, but you and I both know this problem is not new. The USPS has been an embarrassment for many decades and we've been throwing more and more money at it for every one of those decades. More money does not yield better performance. It hasn't worked for the post office, the VA, nor the public school system. It never will. This is the best the government is capable of. I can get a package in a day or two from FedEx or UPS and I expect nothing less. First-Class mail can and should be delivered the same way. Just let someone else try.

I filled out my ballot and put it in the drop box about two weeks ago. Anyone trusting the mail is foolish. I mailed three letters at the same time from inside the Middletown Republicans deliberately loused up the P.O. and we are still living with that fiasco.

Please don't trust that the mail you send will be postmarked the day you put it in a mailbox. I mailed cards on Dec 7th from the post office in Braddock Heights. They were not postdated in Baltimore until Dec 28th, and received the weekend of Jan 10th.

Mail in Jefferson that is going to another Jefferson address used to be sorted in Jefferson, but that changed 10 or more years ago. Everything goes to Baltimore to be sorted and then comes back. I doubt Middletown is any different.

They separate mail by local zip code, if you mail inside the Post Office. I am not sure, but I think that was to eliminate the need of mail to the same zip code having to go to Baltimore.

Mail in ballots are perfectly fine, look at the 2020 presidential election.

Exactly. We had unprecedented mailed ballots and the most secure election ever according to Trump administration officials.

You are correct. Good point!