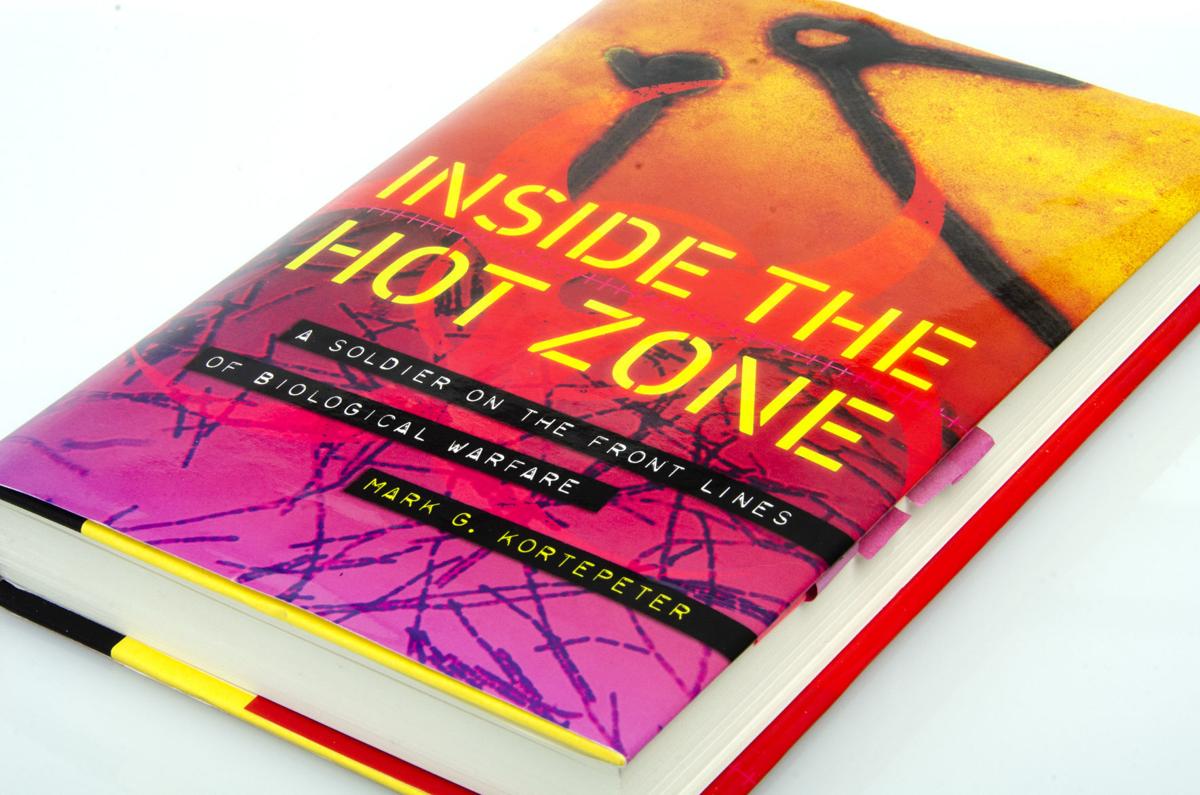 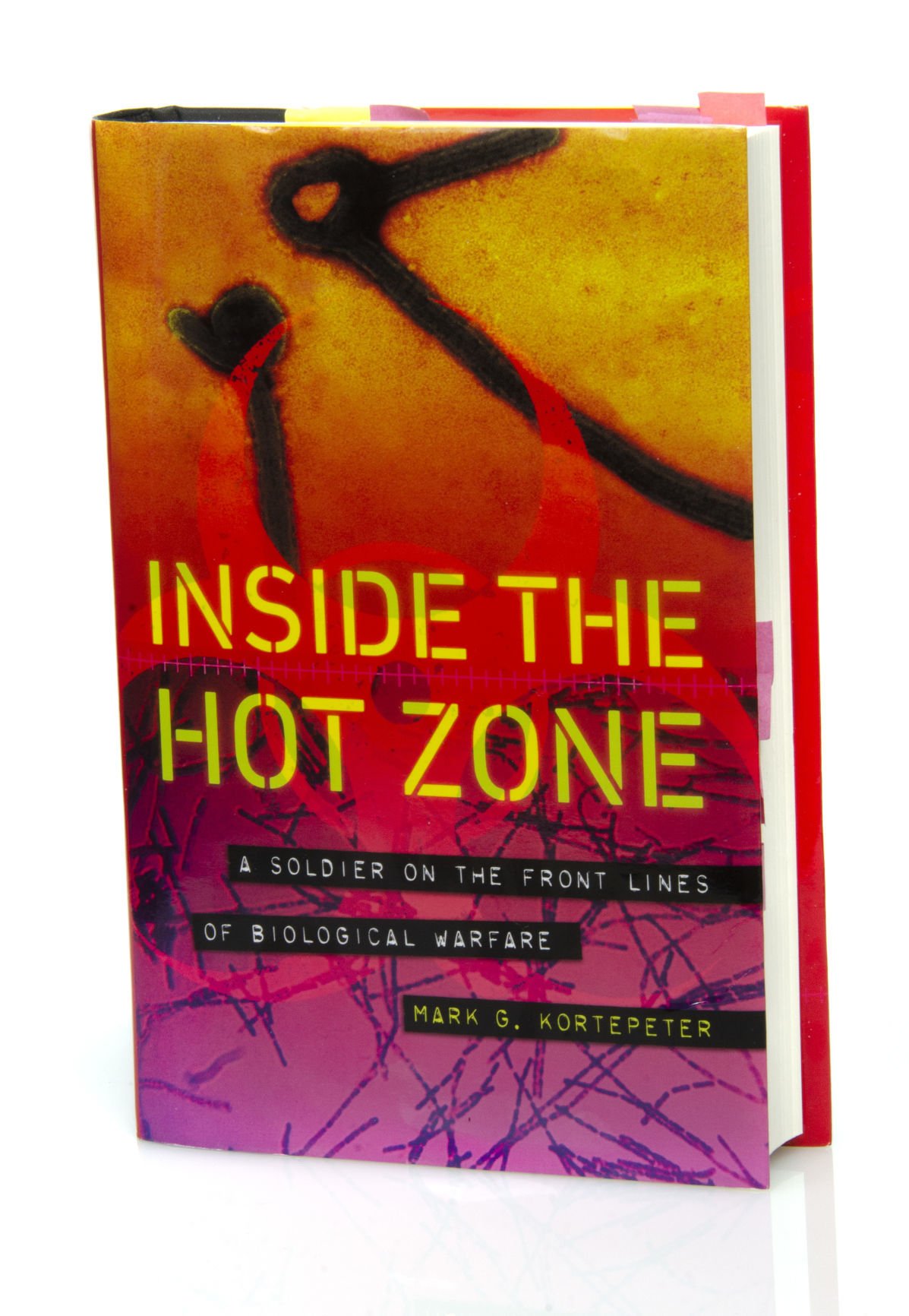 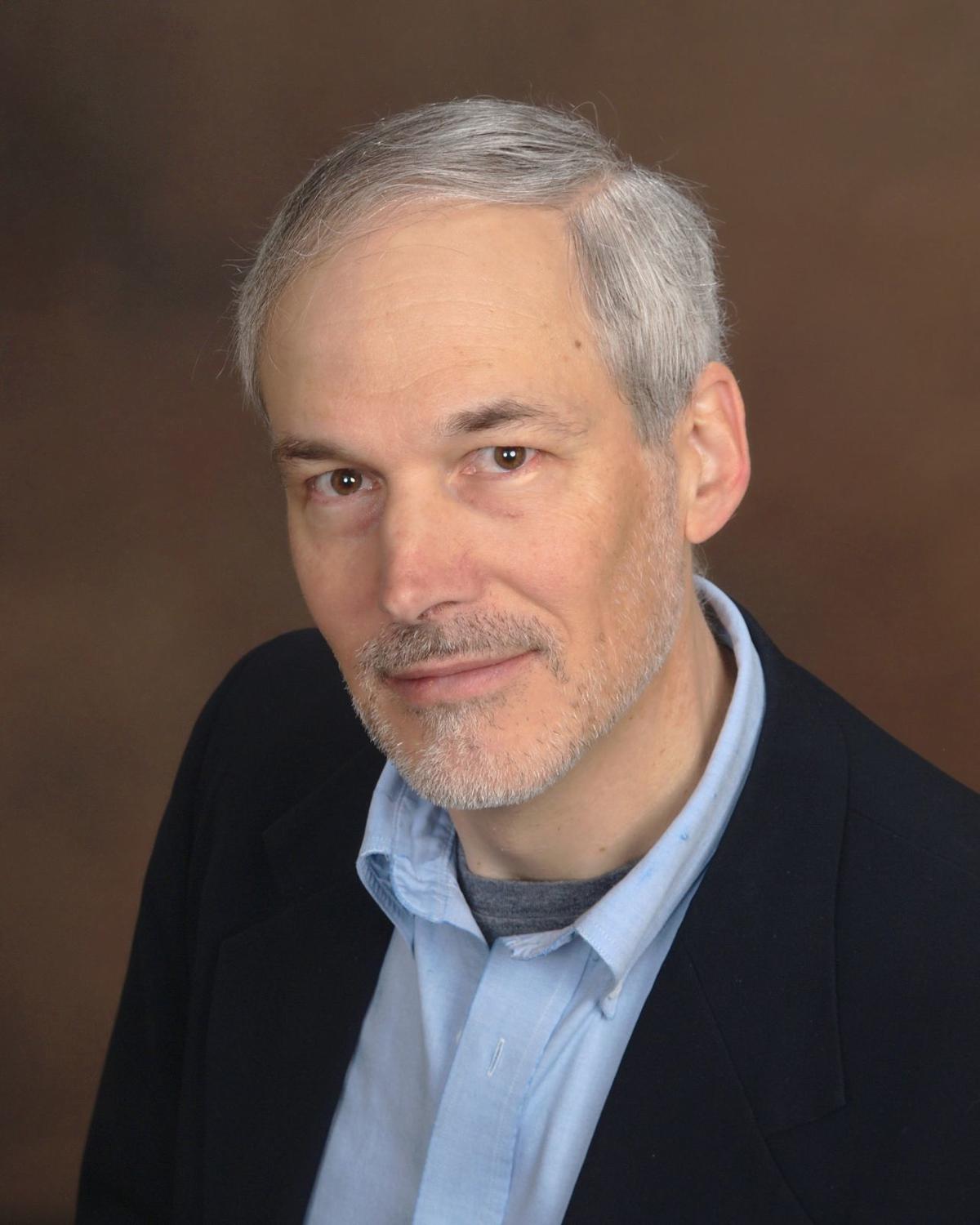 A former medical division chief for a military laboratory will spend his Valentine’s Day at the base he once called his office to promote a new book about his time at Fort Detrick.

Retired Army Col. Dr. Mark Kortepeter will sign copies of his new book, “Inside the Hot Zone,” at the Shoppette at Fort Detrick. A week later, he’ll sign copies at the Barnes and Noble at Francis Scott Key Mall.

Kortepeter, now a professor at the University of Nebraska Medical Center, spent many years at the U.S. Army Medical Research Institute for Infectious Diseases. One of his primary reasons for writing his book was to shed light on the work done at USAMRIID and his former colleagues who, in some cases, put their life on the line for their work, he said.

He also wanted the book to inspire younger physicians and scientists, he said.

“As I started looking back on my career as it came time to retire, I realized, I realized I kind of lived a medical thriller myself [with] my career in the Army,” Kortepeter said. “And so ... I thought it would be something fun that people could read and they’d find it interesting and exciting.”

Kortepeter’s book opens just over 16 years ago with Kelly Warfield, a postdoctoral researcher at USAMRIID. On Feb.11, 2004, Warfield injected mice infected with Ebola. Then she accidentally stuck herself with the needle.

Warfield became a patient in USAMRIID’s slammer, which is a medical hold for people who were exposed to a pathogen, or a disease-causing material. Then, Kortepeter said, he’ll tell the rest of the story later in the book.

As with any book, the author tries to get the reader’s attention early on, which is why he used Warfield’s story, Kortepeter said.

“Obviously, it’s a frightening situation,” he said. “Someone working in the lab on Ebola has a potential exposure.”

What he struggled with when writing the introduction was how much of the story to tell. He was not sure if he should tell the whole story upfront or keep the audience in suspense.

But while Ebola is a scary disease and captures the audience’s attention, it is not the only deadly or dangerous pathogen with which USAMRIID scientists work. The military laboratory is charged with protecting the war fighter and is focused on biodefense.

With that in mind, Kortepeter introduces readers to six pathogens that could be used as bioweapons. He frames the six as chess pieces early on in the book, right after telling readers how he came to USAMRIID.

The six chessmen are the pawn botulism, the rook tularemia, the knights viral hemorrhagic fevers, such as Ebola and Marburg, the bishop plague, the king smallpox and the queen anthrax.

And that chessman narrative continues through the rest of his book, with chapters dedicated to the queen, king, the bishop and the pawn.

Through his chapters, Kortepeter offers a glance at what it was like to be at USAMRIID during the 2001 anthrax attacks, as well as a scare where it was unclear if the president and those close to him were affected by botulism.

That chapter, which detailed the threat to the president and USAMRIID’s response, was one of his favorites.

Kortepeter does address the controversy with Bruce Ivins, a microbiologist suspected of being the perpetrator of the 2001 anthrax attacks. Ivins died by suicide before a trial, and some of his colleagues still question if he was behind the attacks.

He does not say whether he believes Ivins was guilty or not in his writing, he said.

“But I felt like I wanted to show a different side of the story, how some of the folks at USAMRIID felt about it,” Kortepeter said. “And really to demonstrate a little bit about the devastation that had on the, on the institute as a whole, not just to Dr. Ivins, and allow some of my colleagues who work with them to have a bit of a voice that they really weren’t able to have, because they were under gag orders by the FBI.”

Although the majority of the book takes place in the offices and laboratories of USAMRIID, Kortepeter also writes about a time that he was sent overseas.

The chapter was one of his favorites, but he also had to cut down his writing, he said. He did not want to bog down the story.

Looking back on his time at the military laboratory, Kortepeter said he misses his USAMRIID family the most, as well as getting to go into the laboratories. He still keeps in touch with some, even collaborating on some work on Ebola, he said.

Writing the book gave him the chance to look back on his time at USAMRIID and the work of which he was a part.

“I was amazed actually, as I went back and pieced through this thing, I sometimes had to gasp, ‘Oh, my God ... was I really involved in something like this, so I think that was kind of exciting,” he said.

Feb. 29: Noon at Barnes and Noble at Francis Scott Key Mall. This will include a book discussion.

Frederick Health ready to treat coronavirus should it arrive

There are no confirmed cases of coronavirus in Maryland, but Frederick Health Hospital is prepared for it if a case is reported locally.

It's a real page turner!

Richard Preston is the author.

There was already a book published called "The Hot Zone", regarding the Ebola breakout at Fort Detrick. A female scientist from Thurmont is featured.

There was not Ebola outbreak at Fort Detrick! It was an outbreak in a monkey colony in Reston VA, and it did not spread to humans.

Good book. It is on Amazon.

I'll get mine at B&N and reconnect with Dr. Kortepeter. I had the opportunity to work on vaccines for most of the seven chessmen, and am familiar with that particular needle stick incident. I had no idea he went to Nebraska.