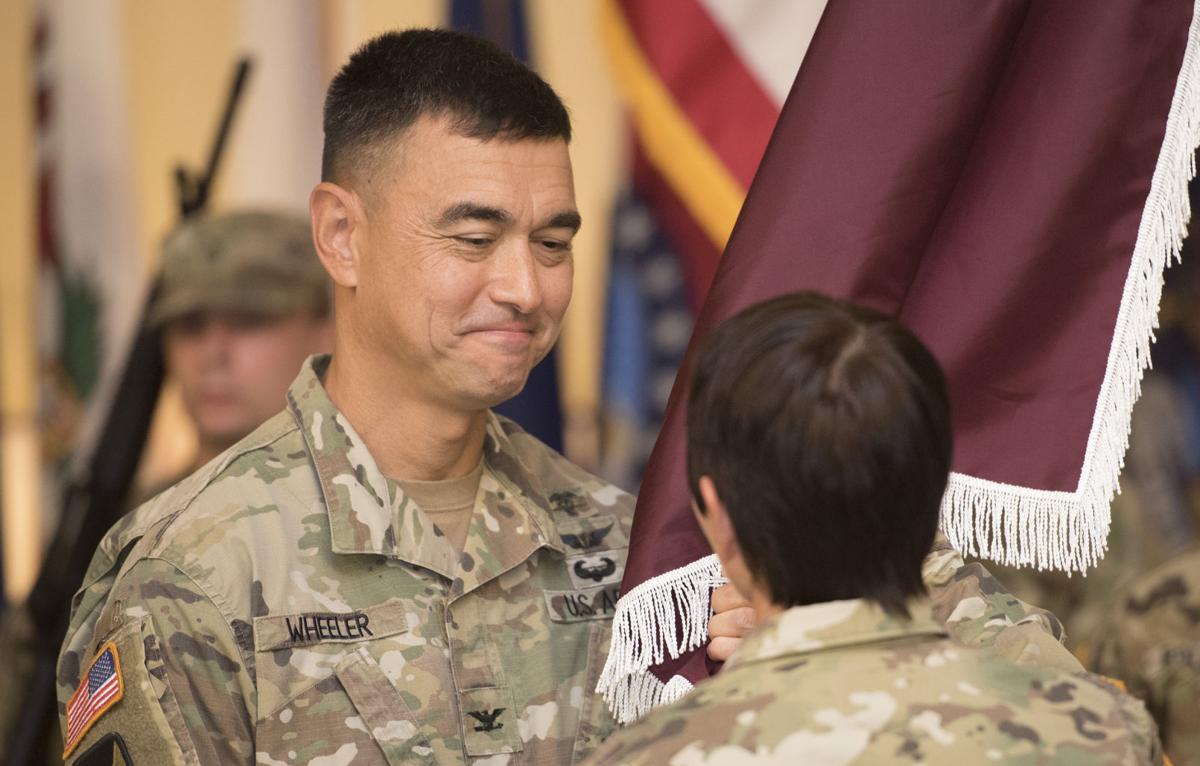 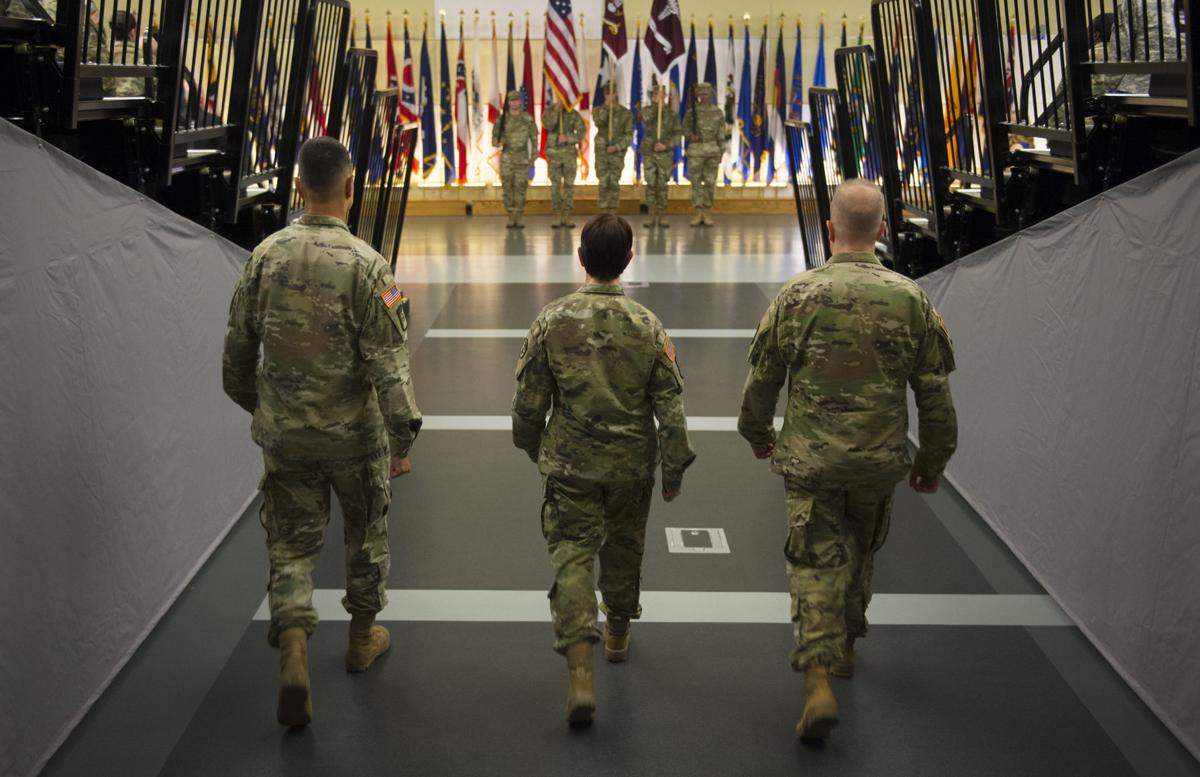 The commander who oversaw operations of the U.S. Army Medical Research Institute of Infectious Diseases (USAMRIID) during the height of the three-year Ebola outbreak in West Africa transferred command of the agency in a Tuesday morning ceremony.

Outgoing Col. Thomas S. Bundt handed control of USAMRIID over to Col. Gary A. Wheeler, a trained Army physician who served in Operation Iraqi Freedom in 2007. The ceremony was overseen by Maj. Gen. Barbara R. Holcomb, the commanding general of Fort Detrick and the U.S. Army Medical Research and Materiel Command.

Bundt took control of the institute in August 2015, just over a year and a half after the World Health Organization classified the Ebola epidemic as an international public health emergency. At the time, USAMRIID was switching its focus from vaccine development to the development of new drugs to combat disease outbreaks, according to previous reports in The Frederick News-Post.

During Bundt’s tenure as commander, both sworn and civilian researchers with USAMRIID deployed to Liberia to investigate the Ebola outbreak and provide support to local health officials, Holcomb said Tuesday. The agency also developed the Accelerated Defense Against Emerging Pathogen Threats platform, a method of preparing new medical treatments for clinical trials within a year of their development.

That was the first Department of Defense toolkit to be adopted by the World Health Organization, Bundt said.

USAMRIID commanders do not work in research roles. They oversee and direct operations at the institute, said Caree Vander Linden, a USAMRIID spokeswoman. At the change-of-command ceremony, Bundt cited the Ebola response as one of the biggest accomplishments of his career at Fort Detrick.

“We didn’t stay in Liberia past our invitation. We stayed long enough to build their capacity to respond to Ebola,” he said. “We basically did nation-building in USAMRIID, and there hasn’t been an outbreak since. And it branded our reputation, because a lot of people don’t realize all the things we bring to the table in the fight against infectious diseases.”

Wheeler, his replacement, last served as the chief of Internal Medicine Service at Moncrief Army Community Hospital in Columbia, South Carolina. He also celebrated his birthday on Tuesday and was serenaded by Army staff members during the ceremony.

Before he assumed command, Wheeler said he was most looking forward to getting resettled in Maryland, where he earned his doctorate at the Uniformed Services University of Health Sciences in Bethesda. He also completed an internal medicine internship and residency at the Walter Reed Army Medical Center, where Fort Detrick operates a military personnel division.

“It’s tremendously gratifying to come back to Detrick because, in a way, it’s coming back to my Army roots,” Wheeler said. “This base is the cornerstone of Army medical research and it’s a huge honor.”

New face coming to Fort Detrick garrison after ceremony on base

A beloved leader relinquished his role Thursday morning in a change-of-responsibility ceremony for the U.S. Army garrison at Fort Detrick.

Stupid headline. There is no such thing as an untrained physician in the United States military. In order to be called a physician, you have to have your MD and be licensed to practice.

Last paragraph: If Wheeler wants to get back to his Army roots, he should remember it's a post, not a base. The other branches have bases, the Army has posts.

Reminds me of the old story: An army guy tells his new bride he's bringing home a post hole digger...so she sets an extra place at the table.

No substantive difference; just a difference in terminology.

I imagine the army's use of the term "post" developed through history (think "trading post" or "outpost"). I guess the air force, when they diverged from the army, wanted to be different.

Detrick has a PX (post exchange) while an air force base will have a BX (base exchange). Both facilities would be part of AAFES (Army and Air Force Exchange Service) but not part of NEX (Navy Exchange). Confused?